Friend’s doing much better! She’s starting to gallop without much trouble at all! I’ve been training her to come when I whistle. I think it’s working! Not always, but she’ll come sometimes. Friend approaches me on her own now! She’s really sweet and gentle. Though she did try to eat my hair one time.

We started traveling again. Though I’m only having her trot when I ride her this is much faster than me on my own. Though we stop at night so she can rest. I’ve been spending this time writing, reading old entries, training my right arm, or star gaze. It’s fun to watch the stars slowly drift by.

We found one of the memory locations. The blond-haired woman who I think is Princess Zelda and I were walking along the lake near the Great Plateau. She was speaking of how we’ll be going to Goron city to check on a person named Daruk and the Divine Beast that’s there. It was clear she had a resolve to learn as much about the Divine Beasts as she could for the sake of beating the Calamity. She then stopped and started asking me about the Master Sword. She asked if I was proficient at using it yet. She then spoke of the legend of how only a true hero could hear the voice sleeping in the sword and whether I could hear it or not.

There wasn’t anything else.

How to Grow a Lemon Tree from Seed

Understanding myself as ace was very important to me so I wanted to do a little something. 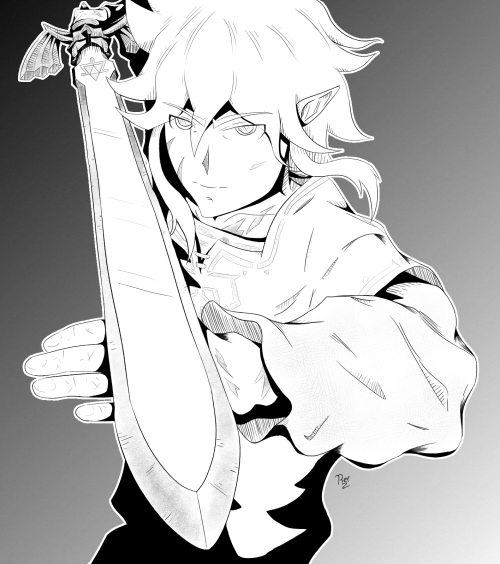 tried to edit background; not good at using mouse for it 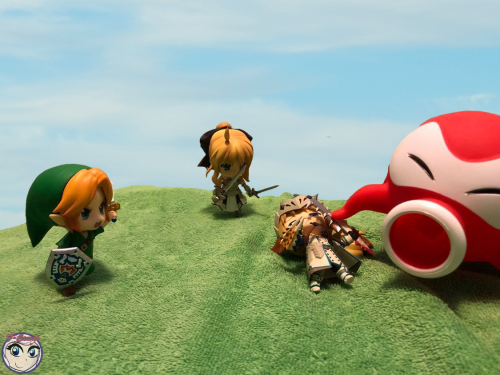 SOMEONE COSPLAYED THAT ART https://www.reddit.com/r/cosplay/comments/jef20p/zatanna_zatara_self_and_john_constantine_fiance/?utm_source=share&utm_medium=ios_app&utm_name=iossmf 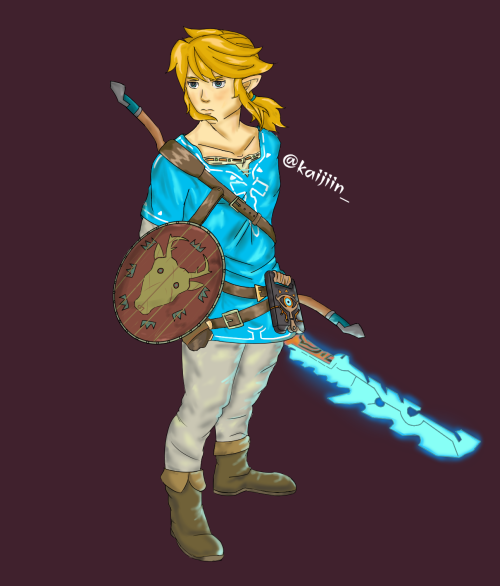 While impatiently waiting for the 31st for my scheduled Halloween to become public, I decided to start working on my next SFM.

Nothing much to this preview other then Young Link stepping into the room before King Dodongo. 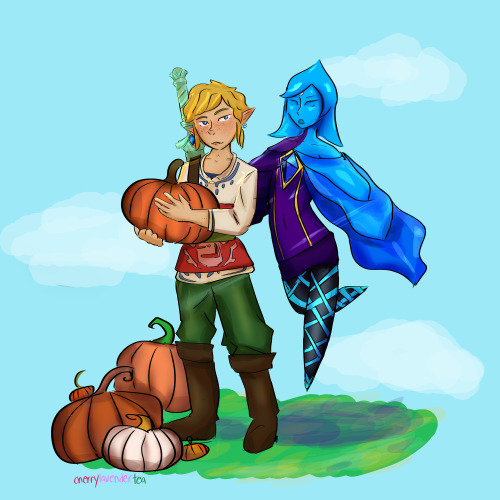 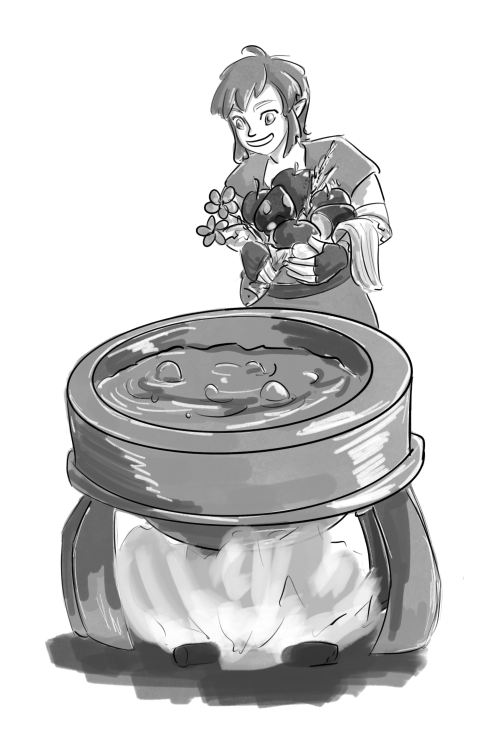 Simple, to the point, and definite. Spinch usually has something fun to say! 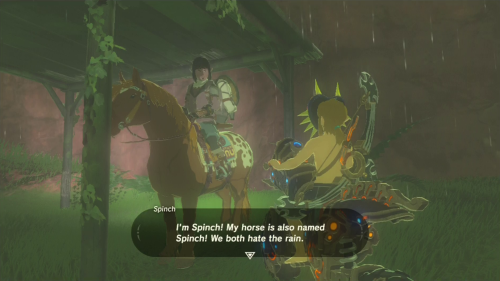 #breath of the wild, #the legend of zelda, #botw, #link, #spinch, #npc, #traveler, #spinch the man, #spinch the horse, #tloz, #tloz botw, #the both hate the rain, #spinch is usually fun to to talk to, #it's raining, #npc reaction to rain, #if this game were an onion it would have a million layers, #screenshot, #botw screenshot, #I am op
82 notes · See All
an-artists-tale-of-despairText

I’ve cropped the full picture because I don’t think I can get away with it here. For the full pic, please check out my pillowfort or deviantart. Links are in my description. The pillowfort is old and I haven’t updated it yet from when I was in vld but yeah.

I wanted to do a continuation of the shibari pic I did of Twilight recently so…here we are.

I will be tagging this kind of stuff in future with “full of lemon” so feel free to block that tag if you want. If there are any in the past you think should have the tag just let me know. 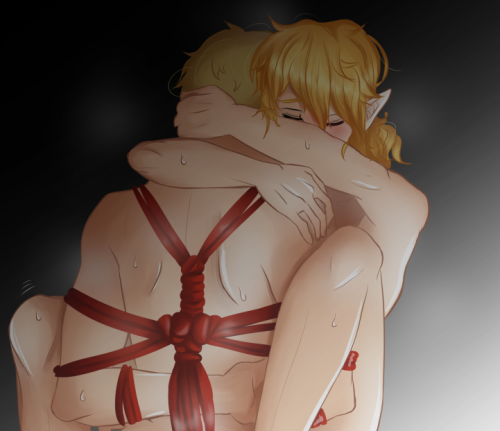 hope u meant just together and not ship, if u did i apologize 😩 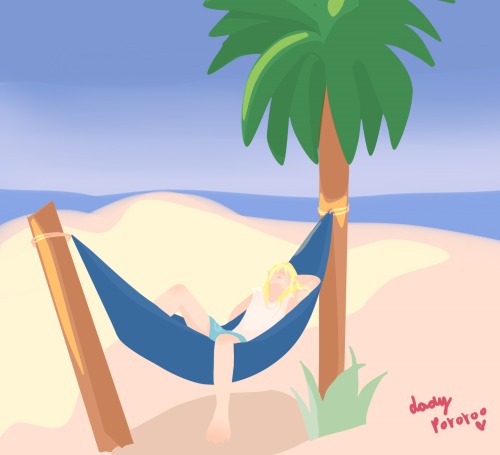 Replaying A Link To The Past sure is a journey