he just wants longer naps with his husband,, 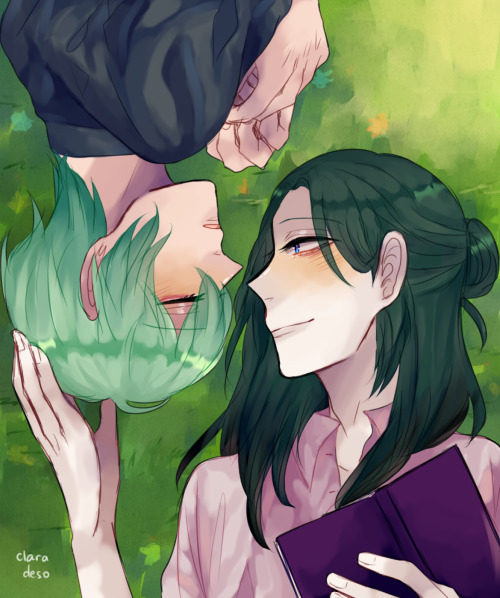 [byhardt week 2020] A different AU for a different day; Byleth and Linhardt throughout.

Byleth has always had difficulty putting words to feelings, and has tried to learn how to write them down in order to compose the jumble in his head. This is all well and good, until the day it isn’t.

(Featuring: Local Bi Disaster Byleth, Linhardt “You’re stupid. I like that in a man” von Hevring and the holder of the brain cell throughout, Sothis.) 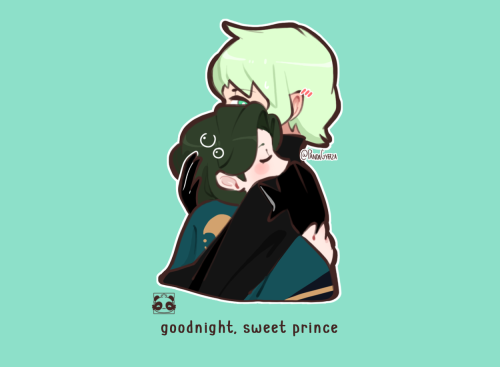 Approximately 300 years after the end of the world, the state of the world is threatened once again and its fate rests on the shoulders of a crew of hopeful twenty-somethings.

…As is how the NA novels Linhardt reads goes.

(In which it is the end of the world in the most casual of ways (for a second time around) and Byleth contemplates where he stands between him and the world.)

“Professor, would you like to see how my dance improved during these years?”

Maybe a little late, but that was supposed to be my Linhardt’s bday art, buuuuuut I guess Byleth is the one getting the present dkfkdkfdkf 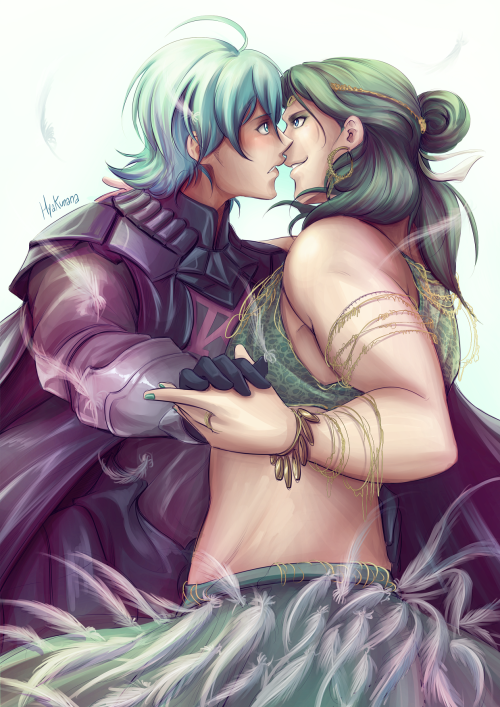 collection of my byleth/linny fanart……some of which is over a month old. oops! (im better at twitter)

i went back and forth on what hair i wanted linhardt to have :/ 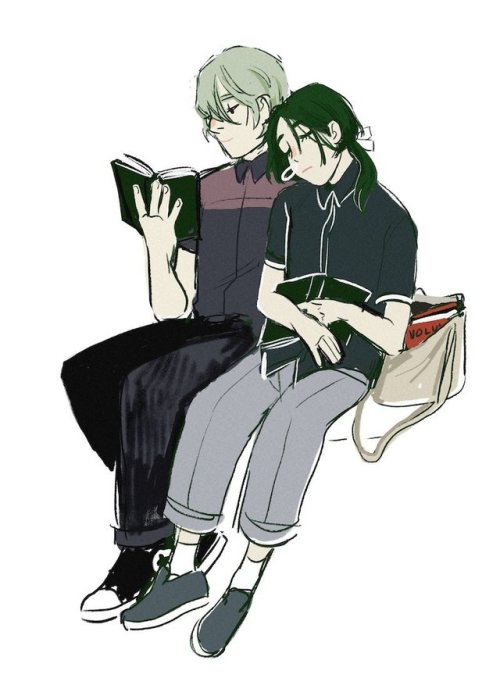 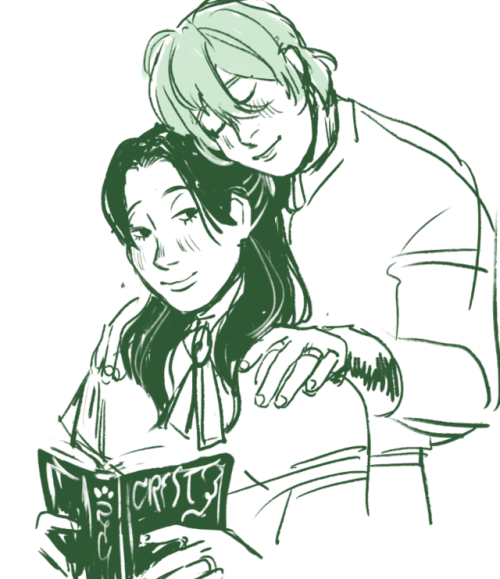 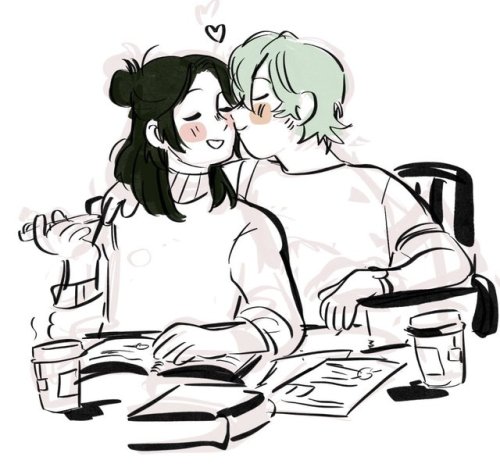 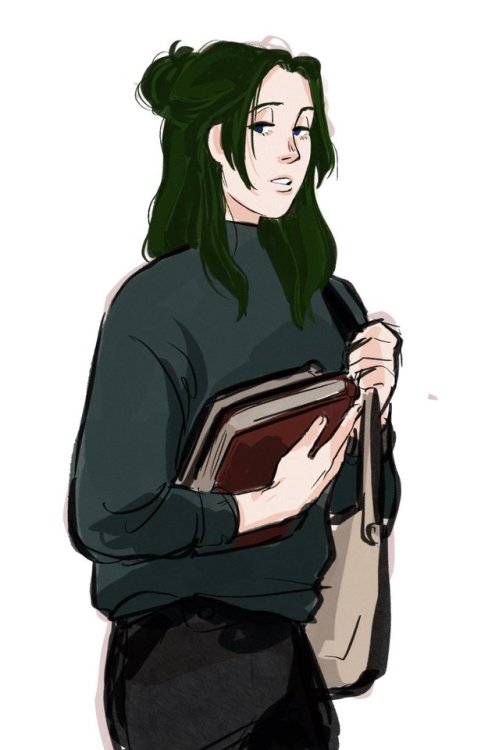 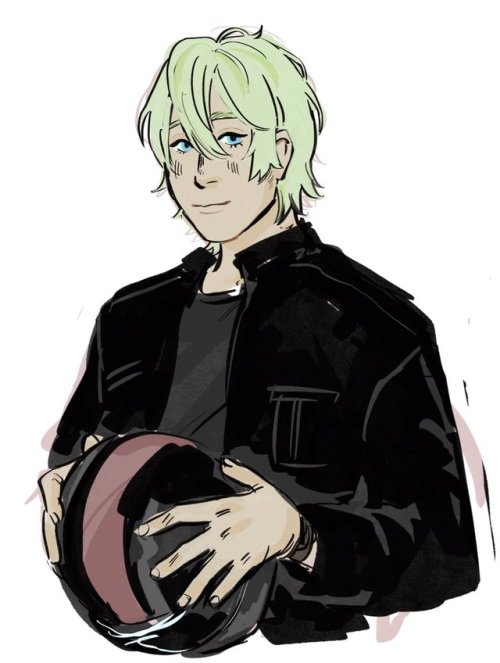 #linhardt von hevring, #fire emblem byleth, #bylin, #linleth, #fe3h, #is it bylin or linleth or neither
865 notes · See All
yuasaemiText

I just wanted to imagine what they would wear in the modern world. I should have made Linhardt wear something green, but hes actually wearing green pants. I love seeing other people’s idea for fe3h characters’ modern fashion!

I still haven’t reached the timeskip myself, but I kinda got tired of waiting to draw them older kdfhgfdh

I’ll return to color this properly once I actually reach the skip. 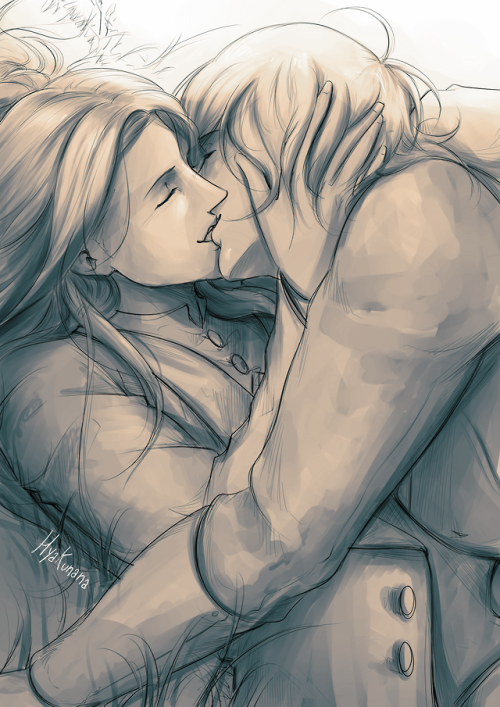 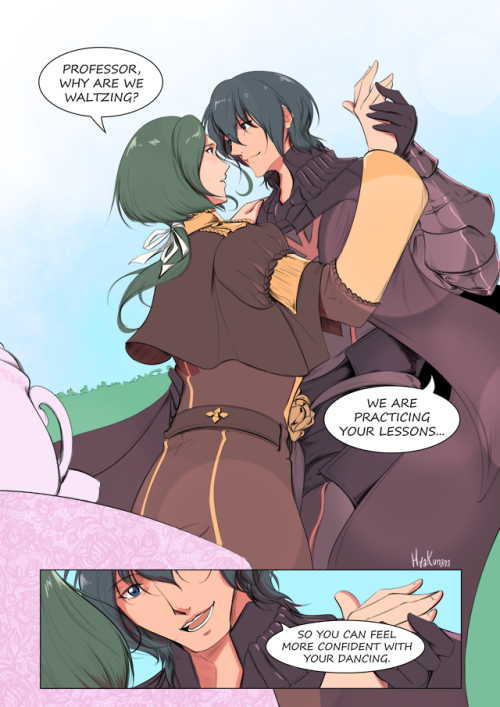 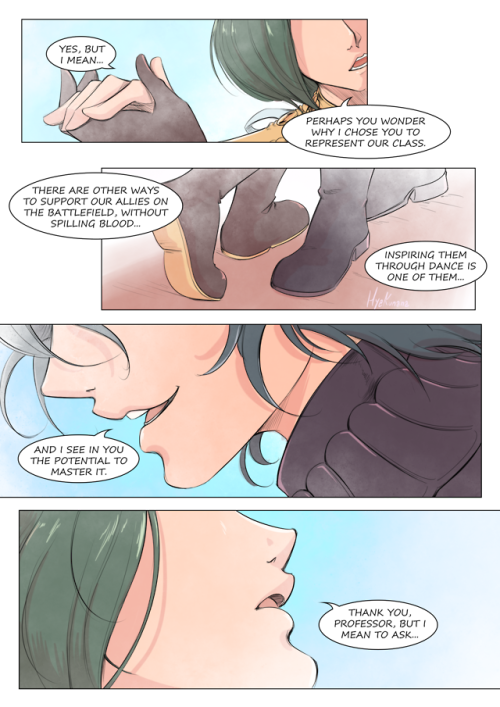 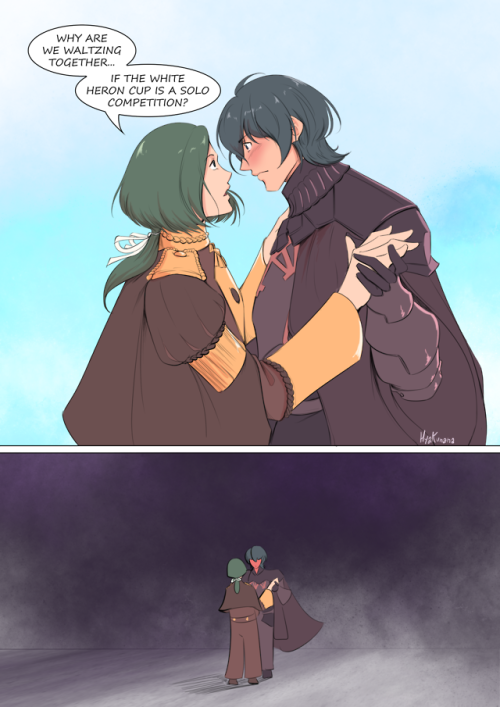 #fire emblem, #fe3h, #linleth, #linhardt von hevring, #byleth, #fe, #fanart, #comic, #I STARTED DRAWING FOR THIS COMIC BEFORE I ACTUALLY CHOOSE HIM TO BE THE DANCER, #SO I DID NOT KNOW THER EWERE ACTUAL DANCE LESSONS, #THATS WHY THE TEA TABLE IS THERE CKVBCVBNICVNBICVB
2K notes · See All
7h-suenoPhoto 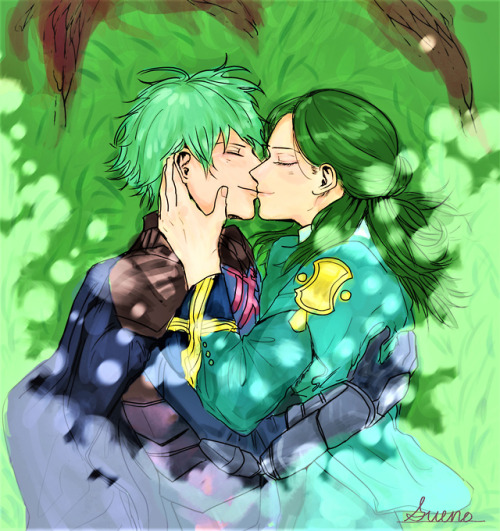 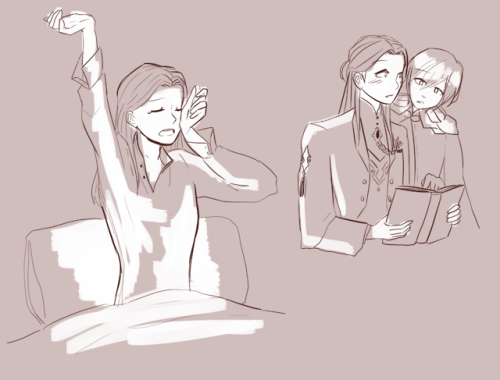 #my hand is cramping so I gotta stop for the night lol, #linhardt von hevring, #FE3H, #linleth
133 notes · See All
zzsleepsPhoto 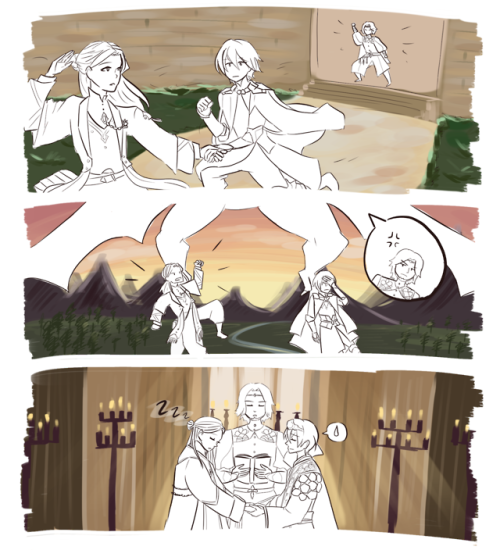 forgot to tell him 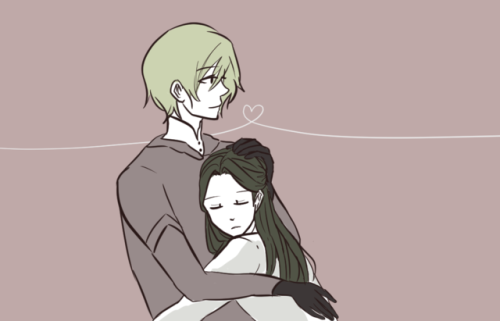