“I looked up at the mass of signs and stars in the night sky and laid myself open for the first time to the benign indifference of the world.” 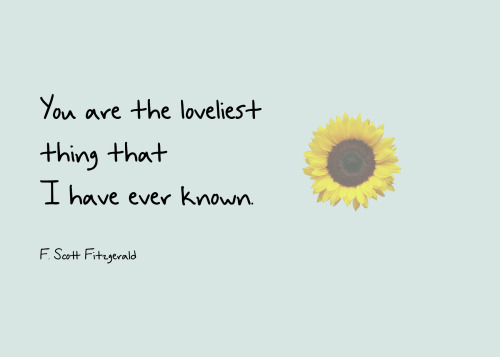 “Boredom is essential for writers; it is the only time they get to write.”

Why does registering for uni classes make me want to scream, bang my head against a wall, and cry all at the same time???

“We must also grasp the importance of the fact that conscious human concern extends peculiarly far into the past and the future, an extension that is made possible (as Solomon Asch points out in his Social Psychology) not only by our species’ special neural capacities for memory and foresight, but also by its special abilities to pool knowledge and to build social structures based on the interpenetration of subjectivities. It is these cognitive abilities that make possible our singular feelings of vulnerability and loneliness, our singular awareness of mortality, and the singular emotional techniques that we have worked out to make these feelings and this awareness bearable”

Dorothy Dinnerstein, The Mermaid and the Minotaur.

all bookworms have strong arms

Thing about being in a small theatre group is that everyone is always a lead role, or at least quite a substantial role. You end up, especially as an actress, to have married most people in your theatre group at least once, and probably have been killed by them quite a few times too.

Especially with typecasting, there’s this one guy in my theatre group (which consists of like, ten people) who has killed me in almost every play now. Currently I’m marrying the same two guys constantly. So yeah, theatre means you have to be close with your cast, and don’t even get me started on exes in theatre.

The Reporter Who Made Himself King by Davis, Richard Harding https://ift.tt/2RHgK0w 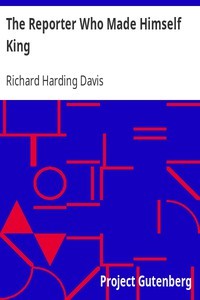