Theres so many things I could point out in ths shot. The fact that Whitley chose his fathers office to reside in. The fact that he’s sitting in his fathers chair. The picture of Jacque literally hanging over his head. But most importanly this being the scene it cuts to when Ruby says “Things are dire and we need help”

And why did Salem seem so satisfied while watching the broadcast????

I have so many fears now after watching that episode

#Anonymous, #Annie babbles about RWBY, #rwby spoilers, #idk man it's just kind of production and story segregation to me, #Sun and Neptune being in the middle of nowhere is a little silly, #But it takes MUCH less work than a group shot with the rest of their team + CFVY
23 notes · See All
strqyrText

in slightly better news, cinder has already gotten her ass kicked once this volume, which surprisingly makes me fear less for her life now.

#rwby, #rwby8, #rwby spoilers, #cinder fall, #i never really thought that she was going to die, #but there's that annoying tiny little voice in my head going 'what if'
39 notes · See All
brastrophobiaText

the cutaways to different characters (some who didn’t even used to have maya models.) has set up some pretty inch resting stuff

#assuming they follow through on em, #but it's not an end credit scene so they may actually do it, #rwby8, #rwby8 spoilers, #rwby spoilers, #incoming call from ghira, #and glynda getting a model, #both def come to mind, #and tai a little
1 notes · See All
chronicallydepressedbudgerigarText 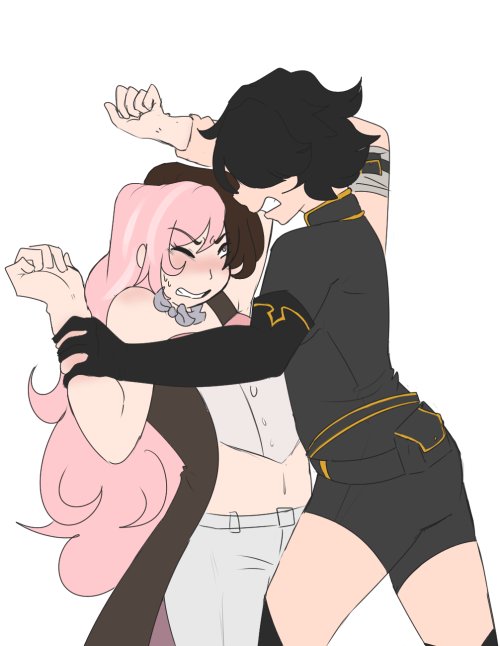 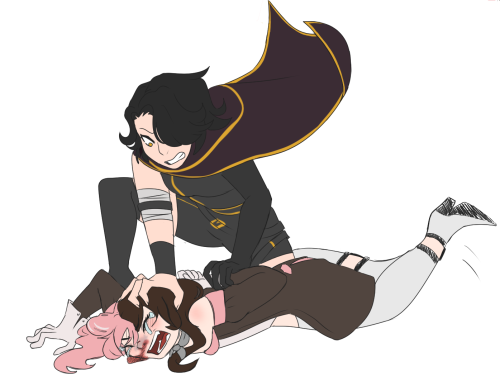 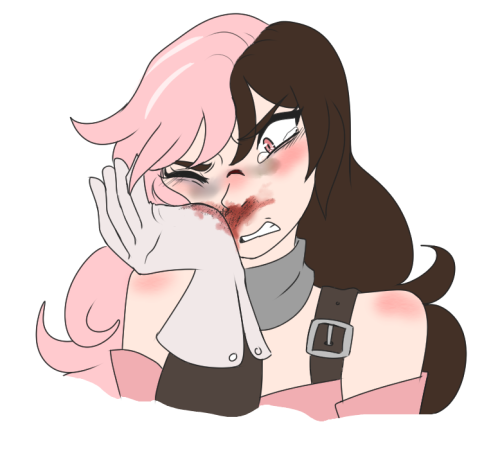 #rwby, #neopolitan, #cinder fall, #spicecream, #sinnamon cream, #my art, #i love them so much i can't stop drawing them ugh, #i actually think i might like them just a bit more than bumbleby, #just a little, #blood tw, #bruises tw
59 notes · See All
chittychittyyangyangText

If Yang is still apart from RWB before the break I’m just going to die, okay?

#ccyy talks, #I enjoy a lot of things in rwby, #but I need them together, #separating for a little bit is fine and good, #but making us wait over a month?, #I'll just cry
63 notes · See All
petracore101Text

im the no1 fan of crwby’s exploration designs, i said it once, and i’ll say it again, WE WERE ROBBED!!!!
-
edit: i forgot to say, but that hand doesn’t belong to anybody! i just wanted to draw marrow getting something soft…….. 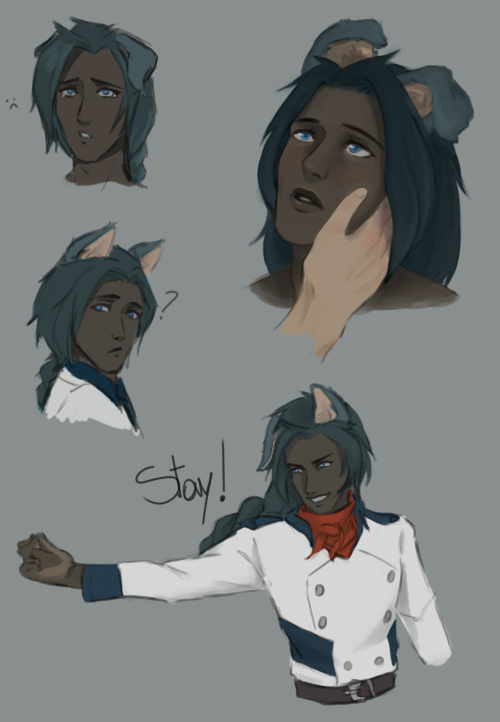 #cuz he really needs some rest, #oscar pine, #rwby, #thats how i do my warm up, #just a bunch of little oscars and weiss' doodles
23 notes · See All
chronicallydepressedbudgerigarText

Mr Vasilias: We’ve always told our son that eating vegetables will help him grow big and strong. Tonight he refused them because “they’re not working”. When we told him they ARE working because he’s actually growing his rebuttal was “well my penis isn’t growing…big or strong.”

so many things ruined by my ex friend

#things i can never get interested in: tokyo ghoul.. rwby. like classical music stuff esp piano.. this specific type of electronic music, #youtubers vloggers esp gamers, #also ruined white ppl for me, #whatever i feel stupid for ever thinking of her.. i forget all abt her and then random little shit will remind me and the days ruined., #whenever ppl vent abt how all their friends abandoned them im like 🤨 have u considered why, #not abt mutuals
3 notes · See All
its-a-branwen-thingText

Something my friend noticed in V8C1:

If you close in behind Pietro you can see…

I don’t really have a theory for this, because when I watched the episode to find it I also came across this:

So two companies in Remnant that produce whiskey and vodka respectively, something “Stilltskin” (presumably Rumpelstiltskin) and “Six Swans.” Both are German fairy tales collected by the Brothers Grimm. I don’t know if these are foreshadowing any character appearances connected to the stories, but it’s neat to see them!

Honestly I’d be surprised if Mercury actually does decide he can’t let Oscar be held captive and tortured like that and ends up helping him escape (or if there’s even much interaction between those two in general tbh), but like if it DID happen I definitely would not be complaining

#honestly if ANY of the villain kids did something similar, #i wouldn't complain, #like Mercury or Emerald or Neo sees Oscar and is like, #holy shit this is really fucked wait, #and helps him even a little bit, #even if they don't fully help him escape, #like it'd be alright with that, #Lee speaks, #rwby, #rwby volume 8, #rwby spoilers, #rwby volume 8 spoilers
20 notes · See All
giveamadeuschohisownmovieText

The twist for this battle is that each round features a different interpretation of both characters. Like they morph into a different version after each round.

Round 3: Fables/The Wolf Among Us Snow White vs. Ruby Rose from RWBY (inspired by Red Riding Hood)

Not much to say but I think Casey is a color like a yellow ish. But I really love drawing this team especially Saturn and Candy though I do need to get yin and candys weapons drawn out Lol. but yeah. Oh! And they are all beacon students I also probably should have mentioned that candy is from vaccuo. Venus is from Atlas. Saturn is fromVale and so is Yin.

As much as I too would love to point a sword at my brother’s face, I’d never do it seriously. Dang, Weiss.

#my weiss will and does feel bad about how she treated whitley in that scene, #as much of a little shit as he is he is still her little brother who couldn't have defended himself if she'd actually tried to hurt him, #i'm gonna put it down to the stress she's been under with recent events making her not think clearly and just wanting to get her injured, #friend out of the cold, #// ooc, #rwby spoilers, #rwby volume 8 spoilers
4 notes · See All
rwby-partyText

especially when they tried to relate his semblance to Robyns. It was clunky at best. No, having a semblance that lets yo uknow if someone’s telling the truth or not doesn’t equate to everyone in your life being miserable or dying because you have a bad luck semblance

not everyone has secrets to keep but everyon can die

and like. Fucking Qrow and Clover never had that moment. They had brief little hints to it but they never got to talk about their semblances and how it affects their lives, which is way more easier to compare than the fucking lie dectector semblance

#I mean this with only a little shade to Robyn, #Cuz she instigated shit in the first place then passed tf after landing on her head JFKLSD:FJSKDL:FJfka, #rwby 8, #rwby 8 spoilers, #negative, #they fucking had gold with Clover and Qrow's relationship rather romantic or not and they squandered it, #for shock value and BYG
27 notes · See All
nikosarcText

#rwby, #jaune arc, #how did such a sweet support himbo end up with a bunch of homophobic misogynistic little shits worshiping him, #anyways heterosexual jaune arc stans choke challenge, #jaune is here for the girls and the gays and that's it
66 notes · See All
Next Page