Bloodshot Spitting In the WIND

It’s That Time! My New Single “GAS” Is Officially Radio Bound! Tune in Tomorrow @7pm on 100.9 The Heat! Shout out to @djcraigec @bmikerob and @dj_krazy_k for making these amazing experiences possible! 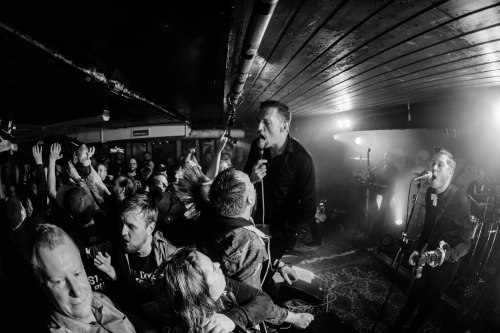 April 8, 2020, | Abby O'Neill – While our culture adjusts to the New Normal, artists are revealing the threads of our common humanity as they find new ways to bring their work to virtual communities. In this installment of Tiny Desk (home) Concerts, hip-hop wordsmith Tariq Trotter, aka Black Thought of The Roots crew, took the occasion to premiere three new songs.

On “Thought Vs. Everybody,” Thought calls for unity in response to the conditions of an encroaching dystopia. Next up is “Yellow,” a song from his upcoming off-Broadway musical Black No More, an adaption of the 1931 Afrofuturist novel by George S. Schuyler, set during the Harlem Renaissance. The track is co-written with Anthony Tidd. He closes with “Nature of the Beast,” a cross-genre collaboration with alternative music sweethearts Portugal. The Man, who pops up on the screen from a remote location. “Thought Vs. Everybody” and “Nature of the Beast” are produced by Sean C and will appear on Streams of Thought Vol. 3, which will be released as an EP.

SETLIST
Thought Vs. Everybody
Yellow
Nature of the Beast feat. Portugal. The Man 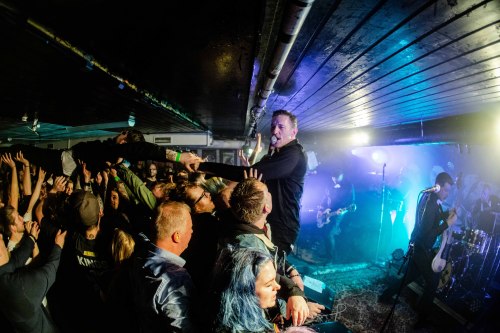 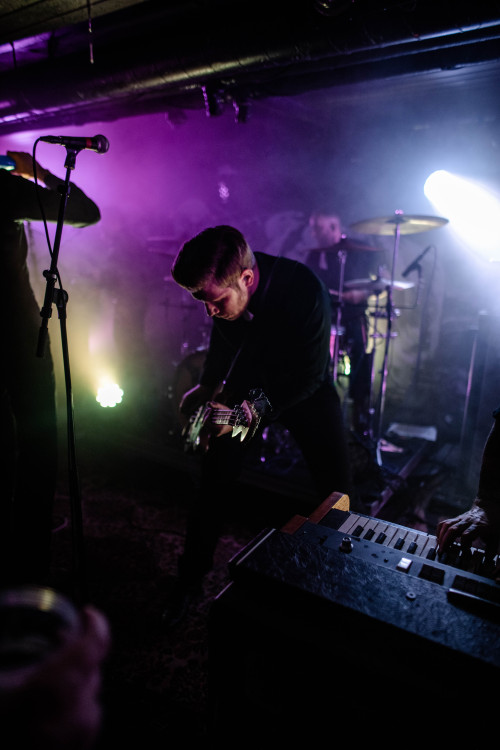 Josie’s the other ME

My first Live stream music debut, yes folks I’m finally jumping on the band wagon and going to be streaming live from my fan page on Facebook then another live performance on Instagram. Soooool nervous, although I hear not that many people are gonna be tuning in 🤣😂. 5:00 on Facebook and 6pm on Instagram, see ya then 😘😘😘😘😘😘. If ya have a request send it in early so I can sing you a tune and dedicate it to you live! #sundayfunday #musicismylife #ontheporch #livemusic #livestream #mariawade #mariawadedetroit #songforyou #truecolors
https://www.instagram.com/p/B-vXkQ8nGh1/?igshid=iw01b2edu9s1 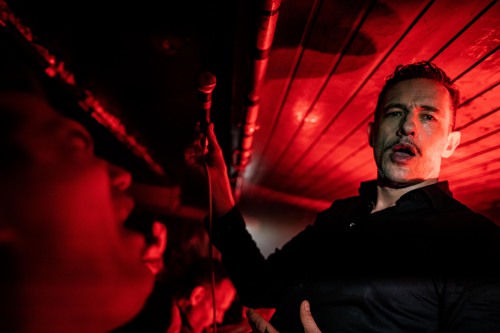 Thank you!! 💕💕💕
-
-
-
If you missed it, check out the “Live” section at the bottom of my story screen ☺️
-
#thankyou #livemusic #thanksforthehang #seeyouagainsoon #singersongwriter #acousticlive #acousticset #acousticguitar (at Coeur d'Alene, Idaho)
https://www.instagram.com/p/B-u9so3jvHi/?igshid=7rr66o1iybzh 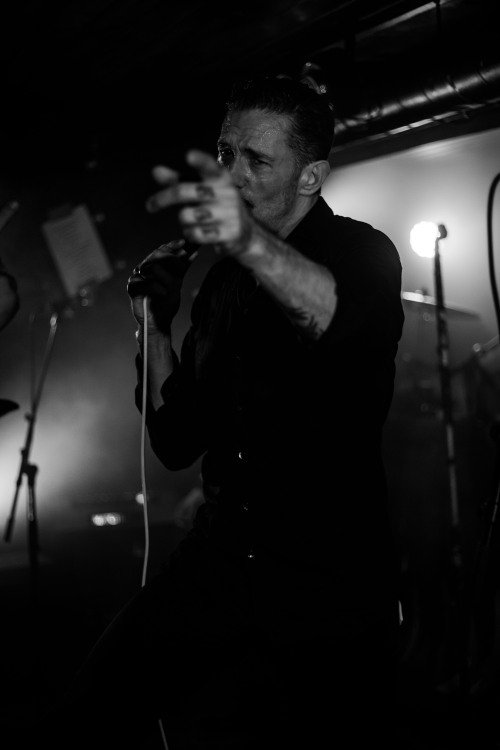