“daddy the grandmaster, daddy i want it faster” 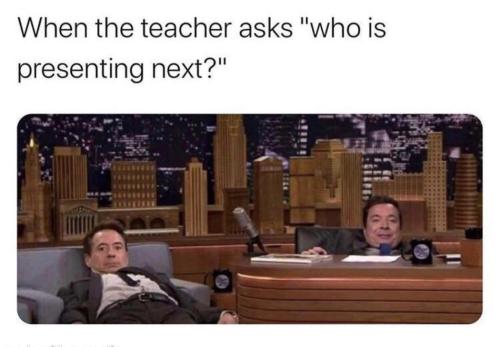 APPARENTLY the sj leaks have mentioned that the jjk fanbook dropping in march will include an interview between our friendly neighbourhood troll gege akutami and tite kubo (bleach/burn the witch) and will feature the mangaka’s favourite characters drawn from the other’s series.

time to place your bets 👀

They Can Talk / PBF Collaboration 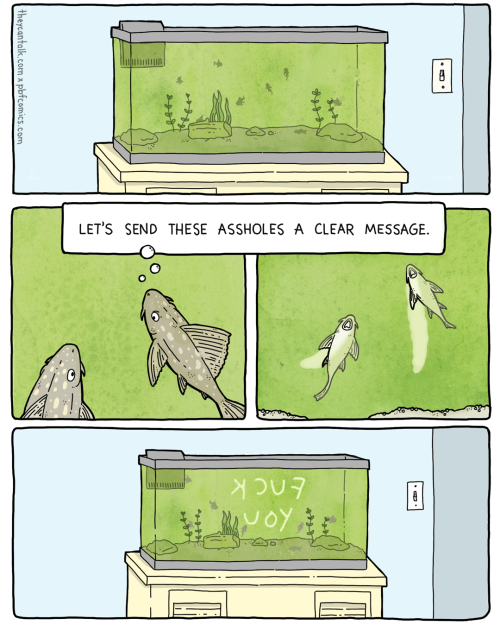 anyway i’m watching the sd house argue the birth certificate bill they miraculously managed not to pass last year and just witnessed a woman argue that allowing trans individuals to adjust the data on their birth certificates would mean the fundamental breakdown of law, order, and society as we know it and like. what fuckin universe do you live in, actually.

Fuck you for being 2.85 billion miles away

Tumblr is such a dysfunctional site I stg none of my “top posts” are any of my actual most popular posts. And god forbid I try to look up my own posts later

so i put wasteland, baby on wattpad a few months a ago to see how a gay jk fic would go on there and it’s really ://

*seriously considering sending this to my coworker*

Hi, could anybody please send me poetry prompts or just any idea, if you have any? I’ve saved so many on Pinterest but I really don’t feel like checking them out.

I should be asleep

“Ailynn you look so cool rn”

*Simon muttered quietly to himself. Currently he was seated at one of many tables in what he had thought was an ancient video store turned restaurant but….he was starting to think more was going on here….

He’d come in expecting to be able to rifle through thousand year old video tapes, only to be surprised by the bar and eatery inside and deciding some lunch sounded good. But…

The waiters and waitresses….. their clothing and demeanor was bordering on risque. And the atmosphere…. and now the “entertainment” acts that were beginning to come up on the main stage…the more that came on, the more Simon was realizing there were certain themes to each…..

Y'all have some balls asking for free nudes having the personality of a brick and being ugly as fuck but take it down a notch and remember your shit ain’t half as hot as me.