The only way to prepose to me 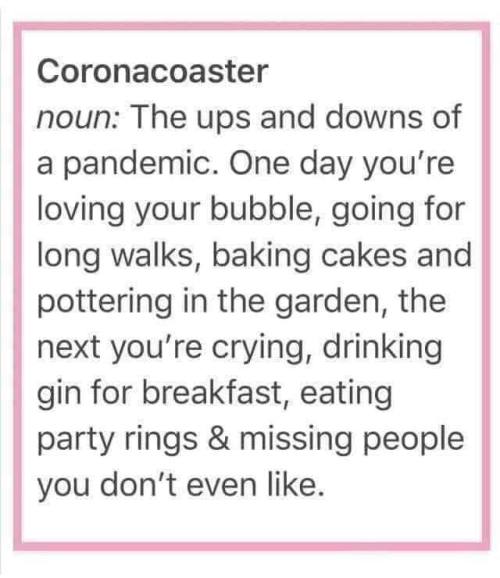 Another good walk today just over 10k steps, still listening to the Harry Potter audiobook only got about five hours left of book one, I suppose that’s only 5 more walks to finish the book? Haha!

Time for a chilled night in watching YouTube and Netflix ready for some Xbox with the best friend tomorrow. She knows I’m always there for her…

My migraine still hasn’t gone away, it’s been more than 48 hours and I had to spend all these hours in pain :(

Today I have a podcast recommendation. It’s called Wind of Change and there’s this journalist who investigates whether the song Wind Of Change by The Scorpions was written by the CIA as a way to encourage change within the Soviet Union and to help end the Cold War. Yet to finish, but I was so hooked the other day.

People die and more are born, and in between.. we exist. 🦖

No poetry just my current labour of love

I don’t have to be at the office until lunchtime and Anthea and I spend the morning going through a bunch of papers sent by the solicitors.  It’s a lot to take in.

We see no mention of the issue that worries us most: the cladding on the outside of the building.  Inspectors are checking if it’s a fire-risk – hundreds of high-rise blocks around the country have been declared unsafe and have to be expensively reclad.  But the report won’t be ready for weeks.

We’re reluctant sign until the developers to agree in advance to pay for them if required.

When I eventually get to work, it feels like downtime.  The big story of the day is Dominic Cummings’ escapade to northern England during the lockdown.  As this is domestic news, we’re not handling the story. We follow it as citizens (or “settled” foreigner, in my case) not as journalists.

During the daily briefing, ministers get a pasting from reporters.  Everyone wants to know what Cummings was thinking driving 400km from his home when he was supposed to stay put?  The journalistic deference I noted at the beginning of the emergency is gone.

The consensus seems to be that as indispensable as Cummings is to Johnson, he’s become too much of a liability.  He’ll have to be cut loose.

Our rump team dwindles further as shifts end.  By 18:00 it’s only Pjeter and me.  At 21:00 he is replaced by the night editor, Spencer.  There is a strange atmosphere in this large, isolated space.

In normal times night workers form a huddled band of brothers and sisters.  We are united by obscurity in every sense - not just the nocturnal nature of our work, but a vague kind of class consciousness.  Wherever our place in the organisation, we are not senior enough to escape night work.  We’re there to keep the machine ticking until the big people wake up.

Now that various teams have been depleted and dispersed around the building, that dusk-to-dawn camaraderie is gone.

I take a cab home again.  A cheap solution to the problem of two people sharing a small space seems to have been found.  A translucent, plastic sheet has been fitted over the front seats, separating me from the driver.  He is wearing a mask.  It seems perfectly safe.

I’ve not really been sleeping lately because there’s a lot of things going on in my head, I’m still working throughout this pandemic and I can’t focus on reading or anything for that matter.

I’ve barely been sleeping and I’ve been drinking and emotional far too much. Just for my friend to take me out and have a chat with me earlier even from a distance just meant the world to me. Just to explain how I feel even though she knows all about it meant everything.

Take care of people during this, you don’t know how they really feel💯 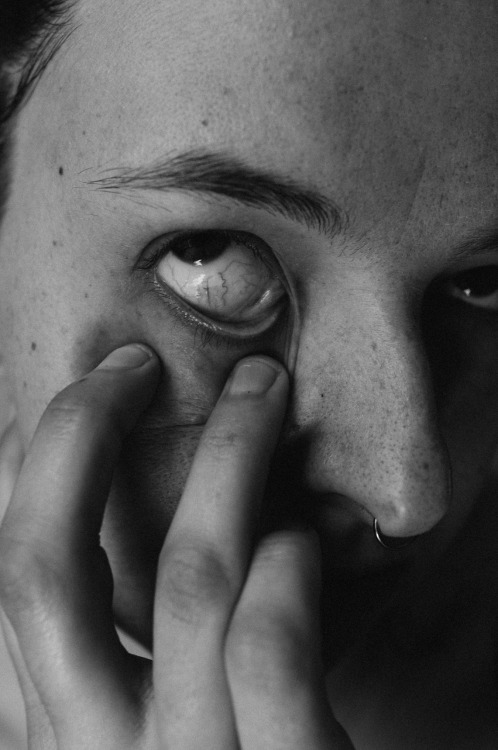 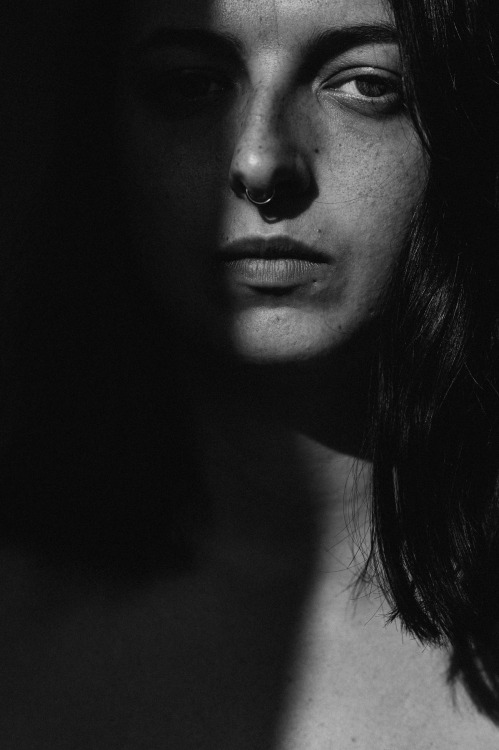 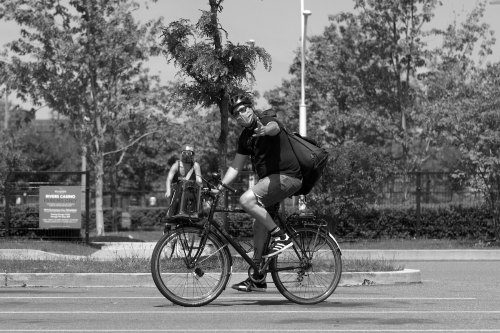 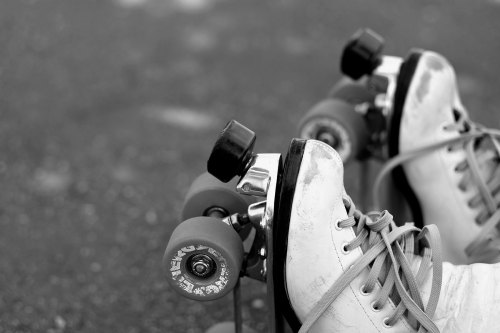 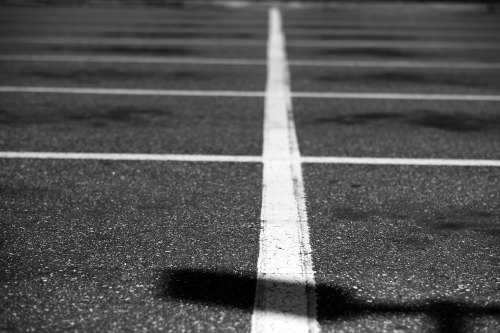