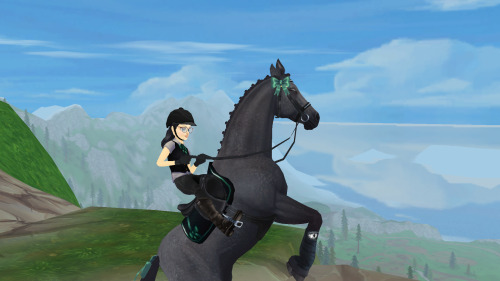 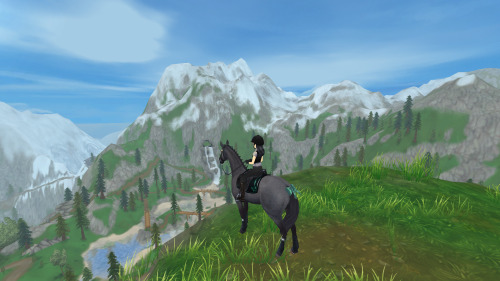 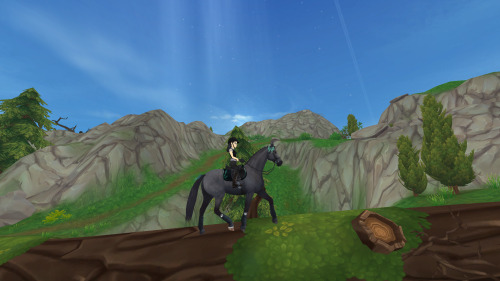 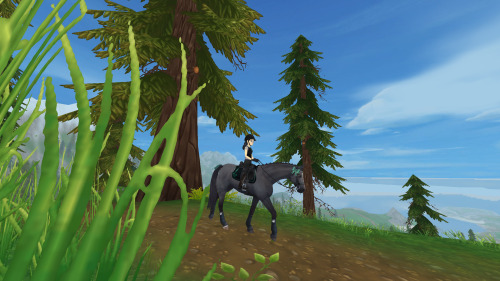 Okay, so Thomas brings Nico home for a weekend movie marathon, and it is revealed he can see the sides. Roman and Patton are ESTATIC, Remus tries to be flirty in his special way, and the others get along with Nico pretty well once it was clear Nico was okay with them. Janus doesn’t say much, just giving a nod in greeting. Maybe he was pinning for Thomas, he do want what’s best for Thomas and wants him to be happy and achieve his dreams. He wants Thomas and Nico to get along and for their relationship to be a good one, but. He’s also a bit jealous because Thomas is spending time with Nico, but he realises he’s not sure who he’s jealous off, Nico for getting Thomas’s attention, OR Thomas for getting loved by Nico. Cue the snake realising he’s pinning for BOTH of them.

Maybe he tries to avoid them, hard to avoid the person you’re part off, but he tries to show up less. Thomas doesn’t really notice until Nico brings it up the next time they meet. Cue the two trying to figure out what’s wrong. And Janus is not easy to make spill the beans, the snake got many hands to hold them with.

Maybe Thomas asks Patton for help, or even Remus, since Janus do be spending time with them.

Remus just looks at them like they’re idiots, He has seen Janus’s disgustingly love sick eyes since the very first time Janus showed himself to Thomas!

Patton is a bit confused too because he though Thomas knew Janus’s feelings, but apparently not.

Logan is the one who spells it out to both of them.

Cue Thomas dragging Nico with himself (he have no idea how it happened!) to find the snake and tell him that they love him too.

Logan: Life is tired of me, so it has decided to give me that tiredness.

He actually spent almost the whole night trying to figure out how to organize his collection of trinkets.

We got the six sides plus Thomas chatting in the living room. Janus isn’t being listened to, despite being accepted, and he finally snaps. Basically the dark sides decide to run things their way.

No plot, no unsympathetic anyone, just an excuse to write badass fed-up dark sides.

Honestly I have no explanation for this. It just;;; happened.

Do the others sides have any weapons?
And I mean weapon in things they throw or end up hitting the others with 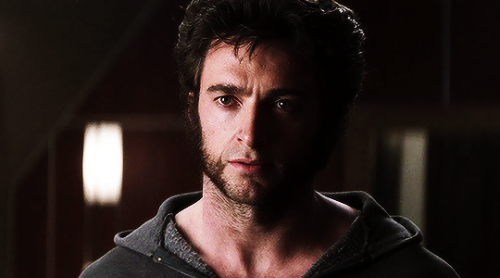 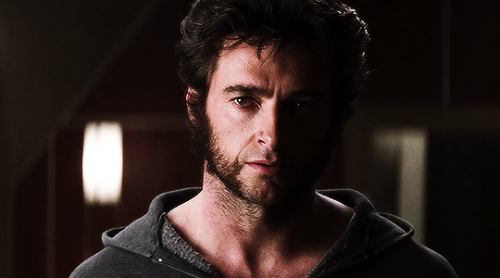 Roman would be Evan. I know it makes more sense to have Roman and Remus be Connor and Zoe, but Roman is more Evan then either of those. He can be really insecure, and I think that in that situation, Roman would do exactly what Evan did.

Remus would be Connor. That whole conversation Connor has with his mom in Anybody Have A Map? seems pretty Remus. Besides, no other characters seem remotely like Remus at all.

Virgil would be Zoe. Zoe personailty is a bit outgoing for Virgil, but after the most recent Sander Asides, who knows? Virgil would have a hard time being sad over Remus’s/Connor’s death, and I like the idea of Virgil and Remus being siblings. Plus, prinxiety!!!

Janus would be Heidi. It’s all the Good For You animatics I’ve seen with Janus being the one singing them. I love those so much. Also, Janus plus orange side, then orange side leaving (aka Janus being accepted), it makes sense to me.

Logan as Larry. Larry’s song, To Break In A Glove, shows that he knows things have to be done the right way, no matter how hard. That seems a lot like Logan to me, although it could also be Patton if you think about it differently.

Logan, very sleep deprived and on his 11th cup of coffee: What am I even doing, my efforts of being a human are for nothing. My dream was to make a difference in the world but now I can see that wish crumbling apart right in front of me, why do I even try anymore.

Remus, sitting across from him: L-logan, are you o-okay buddy? 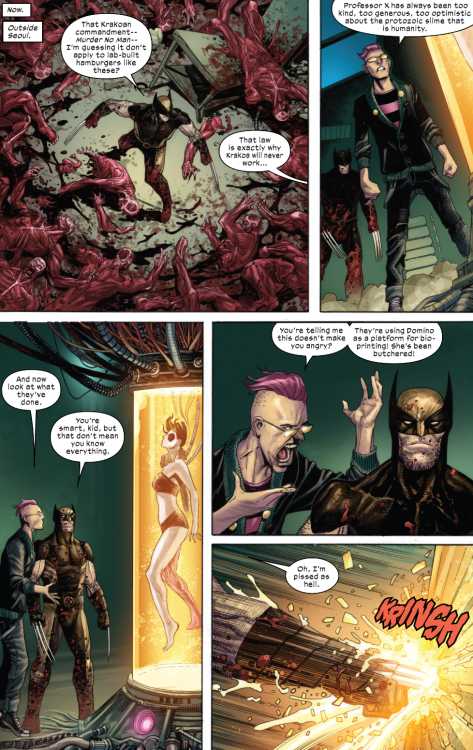 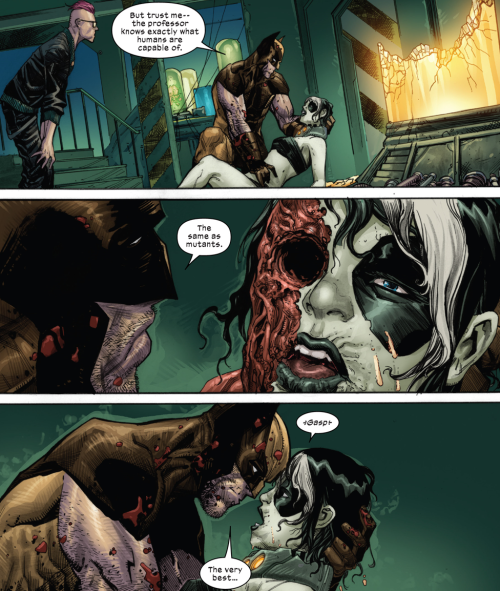