(I did a art trade with @/hilduck_ on Insta and drew her persona! I struggled with it but I think it still turned out pretty cute 💞)

instead of apple picking i laid in a pile rotting apples 🍎

Many cultures around the world, from Native Americans to Sikhs, believe that hair has a special significance. Cultural beliefs about our hair and how it can affect us go back as far as recorded history. Many ancient cultures believed there is power in uncut hair.

While each culture and belief is distinct, many are strangely similar. We’re going to dive into some different long hair cultures in a new series we’re calling Longhair Traditions. For this first post we’re starting close to home with long hair in Native American culture.

Who grows their hair?

Both men and women are encouraged to grow their hair. There are often special ceremonies for the first haircut, but after that they let it grow.

There is also significance in the way the hair is worn. There is a way to wear the hair for many ceremonies and dances. For many Native Americans, braided hair signifies unity with the infinite, and allowing the hair to flow freely signifies the free flow of life.

Their beliefs around long hair, as many of their beliefs, are tied to the earth and nature. The long hair has symbolic significance tying them to mother earth whose hair is long grasses. Many Native Americans believe their hair is a physical manifestation of the growth of the spirit, and some say it allows for extrasensory perception, and connection to all things.

What does cutting the hair signify?

Many tribes cut their hair when there is a death in the immediate family as an outward symbol of the deep sadness and a physical reminder of the loss. The cut hair represents the time with their loved one, which is over and gone, and the new growth is the life after.

The cutting of hair can also signify separating from past actions or thoughts. When a Native American cuts their hair, the hair is often treated with respect. It can be placed into a flowing river, buried, or burned.

Samson notwithstanding, some Native American tribes even believe that the hair is connected to the nervous system. That long hair reaches out like tentacles, and pulls energy and information from the world around us similar to a cat’s whiskers.

She said she’s thinkin’ of goin’ away

She goes right through you

Then you know you’ll never

I was interacting with an mutual on instagram and said that I genuinely enjoy the levan polka :D so we chatted and I said that I want to draw miku in pixel :D
this is what I came up with, I also love versions of dark skinned miku,
(I even prefer her in this to be honest :D) 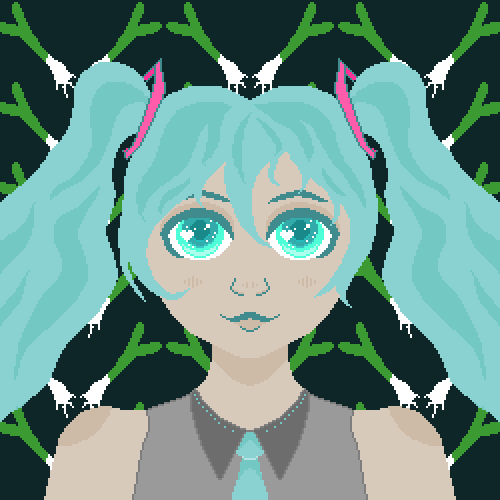 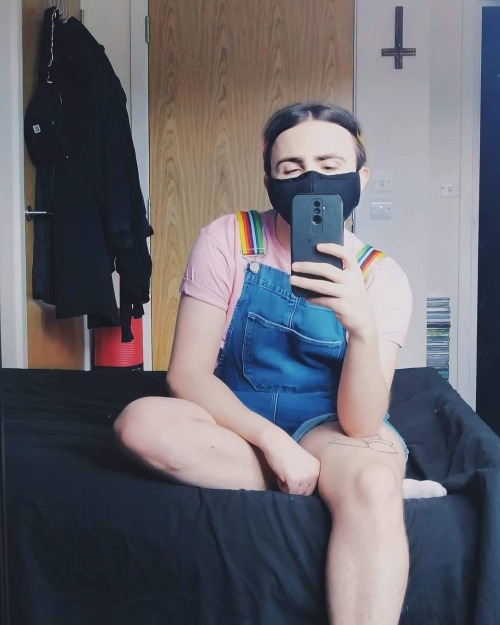 THEY SAY YOU’RE ONLY AS OLD AS YOU FEEL… 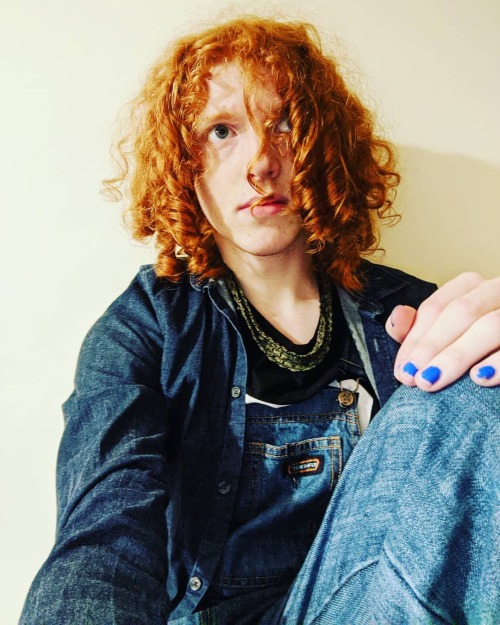 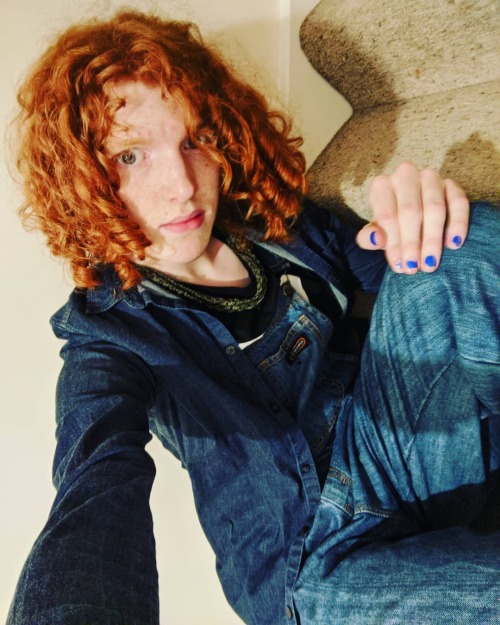 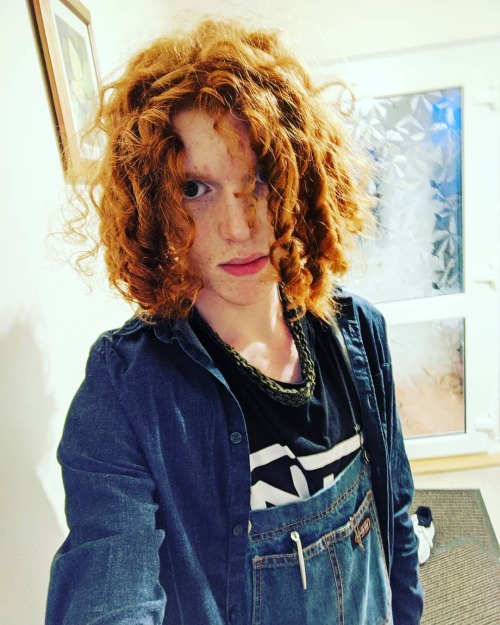 Natural tips & tricks are the highlights of this page. The emphasis is on putting you all go through a sustainable growth phase or atleast initiate a baby step towards the same. We are a part of this natural ecosystem and are obliged to go on a mutual understanding.

Nuff done with the prologue, moving towards the core of the content.

So the picture says it all.

Yes, its me only with that long hair. Thanks to my Parents. It was their dezire to grow my hair from childhood. To be honest, it is my virgin hair. I hadnt taken any hair cut or went headshaving since birth.

For a girl, her hair means a lot. Let it be short or long, straight or curly, smooth or frizzy, etc. It forms atleast 50% of a women’s beauty. Timely care is needed throughout lifetime to maintain its growth.

I am here to insist you to put your shampoos, hair creme, conditioners, hairgels and other stuff that the market lures you to - into the trash. Stay tuned and get a hands-on lively experience on various *Natural Home Remedies* for strong beautiful hair. He definitely agreed to do it cuz his teams convinced him enough, but he'sgonna regret that. He should’ve performed with many artist and definitely Alessia too but it won’t be that special with her cuz she was there more than half of it too so others would’ve been necessary

Okay but I get you 😂 I used to hate the hair at one point but then he styled it properly and I just 💜✨✨😔 I prefer both his looks. 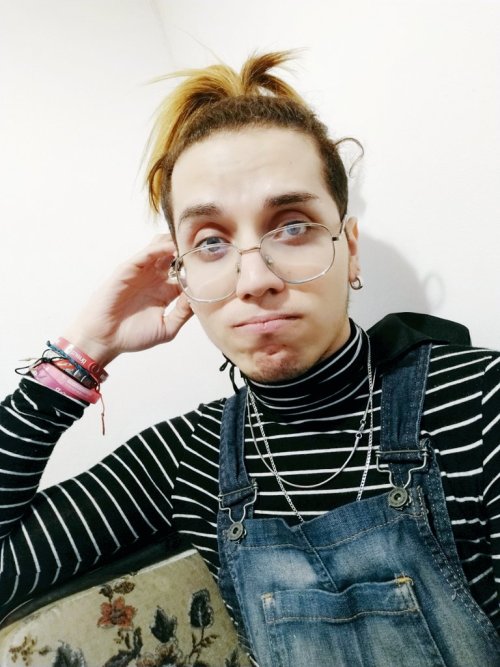 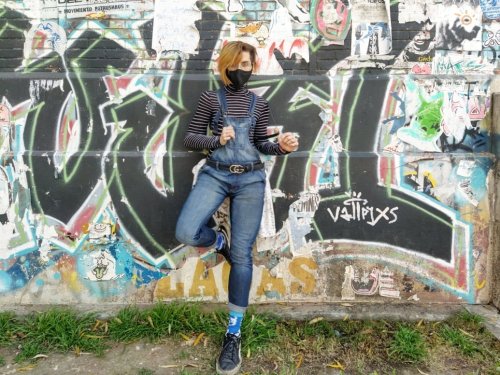