when the first LotR movie came out, i was 8 years old. and i loved it from then. i remember i had little headshot cards that i treasured more than anything (sadly they’re lost now). around the same time, i also read The Hobbit and  loved everything about everything in the series. i found out how to record myself speaking on a little cassette player and i recorded myself telling stories of my own, mixing lotr and the hobbit and mainly around my very first original fandom character - an elf named Thaira, i created her around 10? 11?. her story was always a huge mix, but now i’ve decided she’s Tauriel’s twin sister. since Tauriel was never in the original stories either, it seems fitting, plus they look exactly alike and have big parallels in their “yearning romance” and all. i love Tauriel, seeing her was like seeing my own OC on screen lol 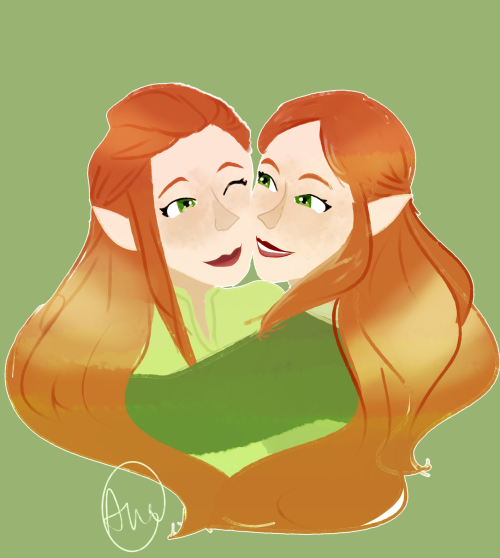 You know what I think my problem in life is? I have perfect hair for a lord of the rings dwarf, but I’m 5’10”. What do I even do

#lord of the rings, #the hobbit
1 notes · See All
metronnText

finally figured out who martin reminds me of: sam gamgee

Current mood: Frodo wearing Gandalf’s hat in the behind the scenes of LOTR 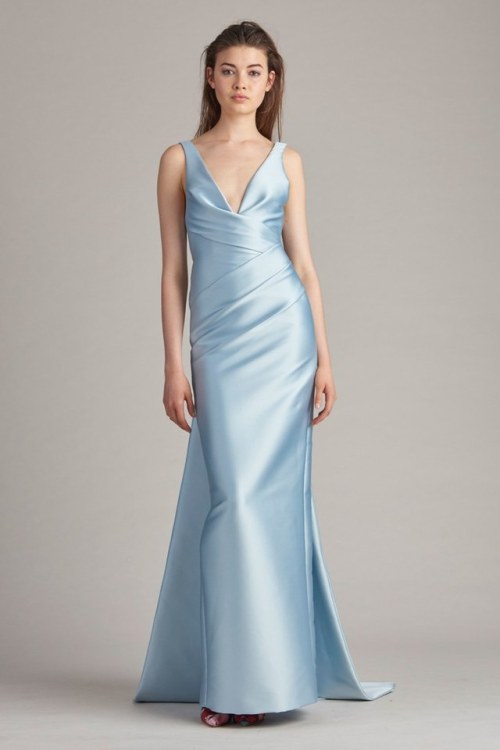 I had a very disturbing experience reading the pre-production section of the lotr film’s wiki today, and now you all also need to know how many fucking TERRIFYING near misses we had, along with a bunch of wild shit I’m quite… for! So, here is an incomplete list of things included in earlier scripts for the films;

I will also include a special mention of this apparently real thing that happened;

In a meeting, Peter Jackson tried to convince Harvey to make the first film on-budget and then make the second film, and later suggested making a one-film version under the provision that it would be four-hours long. Harvey refused, insisting on telling the whole story in a two-hour film. Jackson balked, and Miramax declared that any script or work completed by Weta Workshop was theirs, and that they would commission Hossein Amini to rewrite the script with Fran Walsh. When Jackson and Walsh refused to co-operate with making it a one film project, Harvey Weinstein said he had John Madden ready to direct it. In a later phone-call to Jackson’s agent, Harvey instead mentioned Quentin Tarantino. Jackson and Amini both believe this was a bluff to get Jackson to agree to make one film.

I have to admit, whilst I still maintain all my positions on the films, as well as my assertion that the films were good in spite of Peter Jackson’s directing, not because of it…. I also may be feeling quite a few positive emotions towards the man for fighting the higher ups so hard on all this and putting so much effort into ensuring the films had the best chance… Perhaps.

me, sobbing : well now I HAVE to die for you you amazing little hobbit 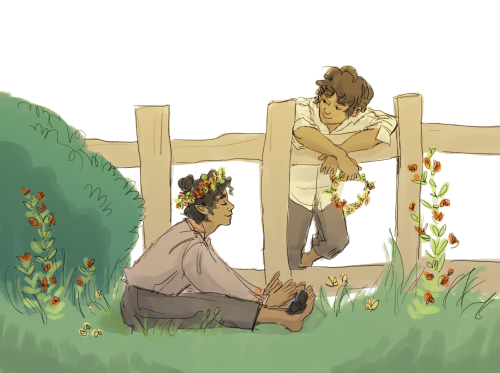 “Nine he gave to Mortal Men, proud and great, and so ensnared them. Long ago they fell under the dominion of the One, and they became Ringwraiths, shadows under his great Shadow, his most terrible servants.”

Supernatural: Season 15, they are battling Chuck. Pairing is Castiel/Hannah/Meg.

The Legends of Drizzt: takes place after the events of the novel Exile by R. A Salvatore. Pairing is going to be Drizzt Do’Urdon/Ellifain Tuuserail

Rurounni Kenshin: Takes place sometime in season one of the anime. No romantic pairings, just a platonic bromance between Kenshin and Sanosuke.

Star Trek: The Next Generation: Takes place in season seven. Pairing is Picard/Crusher

Hobbit: Takes place during the battle of the five armies pairings will be Fili/Original Gnome character from the Forgotten Realms series, and Kili/Original Hobbit character

Lord of the Rings: Takes place during the battle of Helm’s Deep. No pairings, just Faramir, Legolas, and Aragorn bromancing together. There may be a Faramir/Aragorn thing but we’ll see.

Note: This story is not canon in anyway. It falls somewhere between canon divergence and AU.

Note Two: I don’t own any of these characters (except Asphodel and Brenna, they come from my novel so they are mine, but I adapted them to fit into the Tolkien and Forgotten Realms verse and changed their backgrounds to fit. Everyone else belongs to their associated creators.

Note 3: No haters. This is a collection of rare-pairs for the most part. If you don’t like them, or their fandoms, then don’t read it.

Note 4: there is no real plot, I’m kinda writing as I go, letting my muse do the writing. I would love to have an idea beta, or two, or three for this so let me know if you are interested.

Warnings: There will be plenty of violence, survival themes, struggles, etc. Some of the characters have trauma, some of them start out as enemies. Some of them have violent backgrounds.

The first chapter is kinda boring, there are a lot of characters and I wanted to quickly introduce them all. 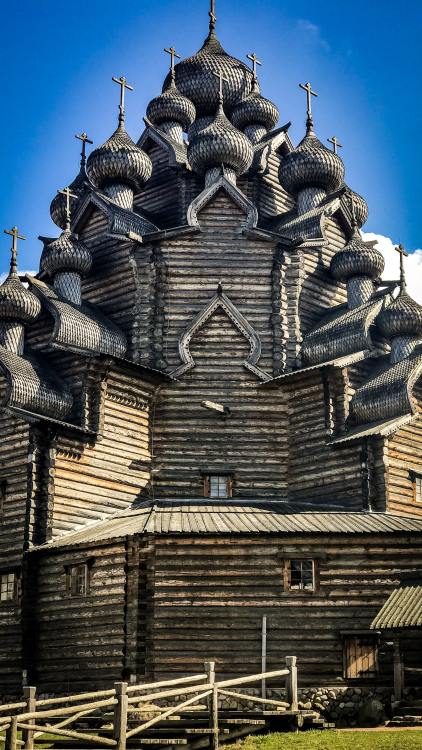 Dress for a young elf - Marchesa 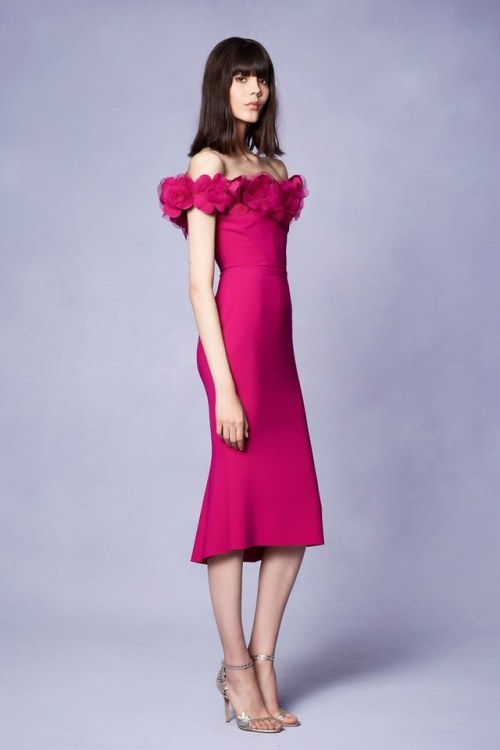 #lord of the rings, #the silmarillion, #the hobbit, #elves, #lotr, #clothing
22 notes · See All
bookwormnation04Text

When we look at the greatest characters in the Lord of the Rings, Aragorn undoubtedly makes the cut.  For starters, he fits into Tolkien’s narrative flawlessly.  One of the primary themes in the trilogy is the importance of mercy.  Aragorn constantly practices this virtue, and it is one of things that makes his character so great.  He is consistently forgiving and patient.  Unlike Gandalf, he does not lose his patience with the hobbits, even when they are suspicious and rude towards him.  Despite Denethor’s selfishness and the fact that he and his sons are literally taking Aragorn’s place, Aragorn holds no grudge towards them and even works to save their lives on various occasions.  When Boromir confesses his temptation to steal the ring, Aragorn offers him the consolation of mercy before he dies.  Another one of the themes that Tolkien placed in the Lord of the Rings was the idea that a person’s honor and value could be found outside of battle and great deeds.  Aragorn spent the majority of his life as a reclusive ranger.  The virtuous man that he is during the War of the Ring was built by an everyday struggle to do the right thing.  In that way, Aragorn is also an incredibly relatable character. Like us, he spent most of his life without the chance to do something truly great.  But when the moment arrived, he truly did have what he needed.

Another thing that makes Aragorn so fantastic is the way in which he prioritizes the individual.  At the beginning of The Two Towers, he makes the decision to rescue Merry and Pippin rather than journey to Gondor.  Later, he takes the time to console Eowyn despite the fact that there are far more important matters at hand.  In The Return of the King, he devotes his first hours in Minas Tirith to healing Faramir, Eowyn, and Merry.  Aragorn understands that one of things which distinguishes good from evil is the way in which it prioritizes people.  To Sauron, the orcs are dispensable creations with meaningless lives.  Aragorn, however, never treats any life as worthless. He finds time to treat everyone with compassion, and that is one trait which makes him a great king.

Another thing which makes him a great king is the value that he places on hard work.  Unlike Boromir and Faramir, Aragorn was not born into a life of privilege.  He had to work hard and get dirty content himself with the ordinary before he could go on his “quest.”  Aragorn also shows himself to be unafraid to practice what he preaches. This is, of course, evidenced in the (somewhat imfamous) line: “Then I shall die as one of them!”  But seriously, think of what a change this was for the people of Gondor.  Their previous ruler was a self-obsessed, mentally unstable old man who stayed secluded in his tower eating tomatoes like a psychopath.  Then Aragorn shows up, his single priority to save the lives of the people in the city, no matter the personal cost.

The last thing which makes Aragorn really stand out as a character is the way in which he embodies what masculinity is truly meant to be. Aragorn consistently displays the more typical traits of masculinity (strength and courage) but he also blends them with the equally important virtues of compassion and sensitivity. His top priority is to protect people and show them love.  He shows this in the way that he deals with Eowyn’s affection and Boromir’s death. He declines Eowyn gently rather than callously.  He openly weeps over Boromir’s death, showing that there is no shame in loving people. Some of his most memorable moments are not in battle but in the Houses of Healing.  His desire to protect those around him is not prideful or suffocating; it is heartfelt and selfless.  And THAT is why I love Aragorn.

And you have my bow 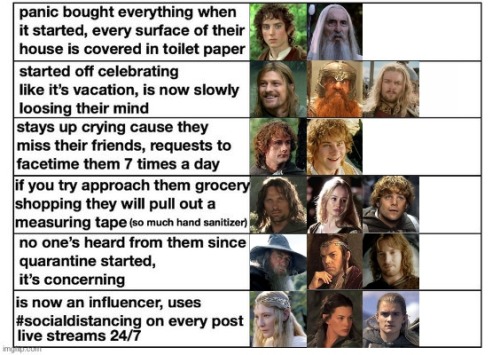 From LOTR I think:

From the Hobbit I think:

#lord of the rings, #the hobbit, #lotr ask, #the hobbit ask
6 notes · See All
meteors-lotrText

Aragorn to Brego: Be good for me

Aragorn: I was clearly speaking to the horse