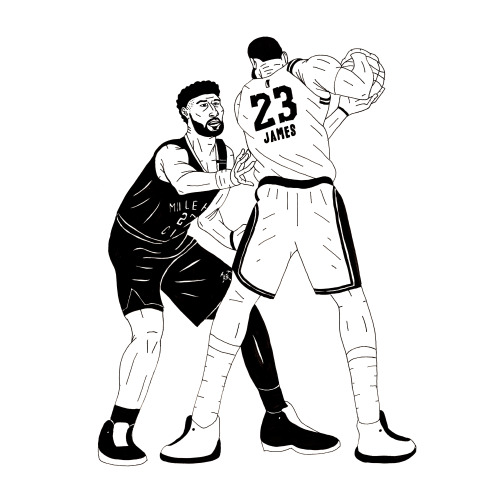 btw,i did not creat or made them ✌🏻 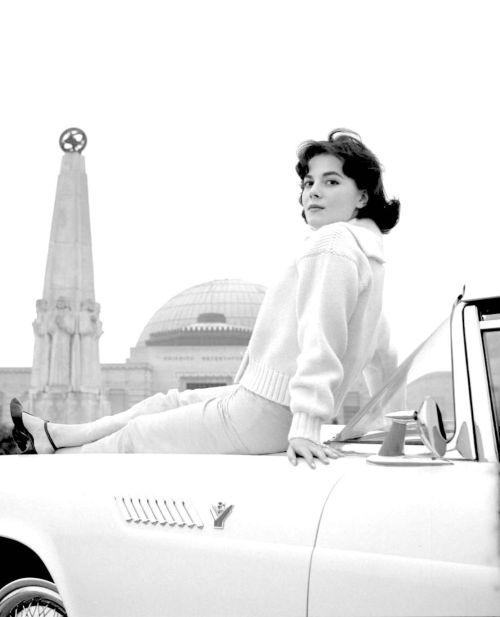 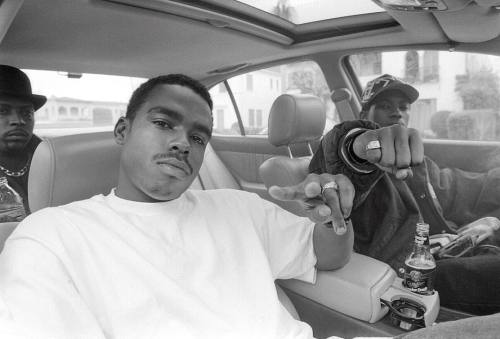 If given the chance to do anything what would you do 🍂✨🌙

this has been an eventful week, but feels semi groggy, like I drunk a pint of lean, earlier mid week, Wednesday my job had asked me a week prior if I wanted to do this new assignment basically interviewing homeless people, so I said yes, and I ended up making a new friend, who wants to be a filmmaker and who knew everything about film much like Alek did, he and I hit it off, we worked together in Los Angeles that night, interviewing homeless people on 501 East Vernon, a sight to behold, as homeless people were living in what looked like a gypsy village in the crack of an alley, there was so much poverty in Los Angeles, it was nauseating, in particular on Wall Street, the irony of the name is not left on me, we saw a young latino homeless man, walking around naked with shoes, and no one batted an eye to it, for some reason in these areas there were numerous stray cats, and animals, just the look of these places we drove around, Los Angeles is just a gigantic mega slum, like something in India or Brazil, weirdly enough the poverty and those in the poverty, have a vibe in that space as more so like if the grass were to over grow everything, what I mean by that, its interesting that these people don’t just break into the numerous businesses that surround them, I guess they maybe scared of the police, but its really about, and I mean this honestly, the poor, their minds are so fucked up, they can’t really process anything, its the entirety of the poor, not just the homeless, they cannot process an escape, but are conditioned to accept squalor and recreate those conditions in the mental space. 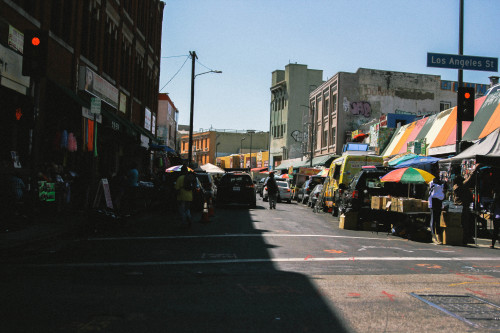 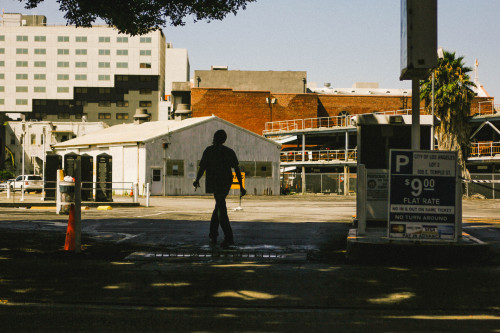 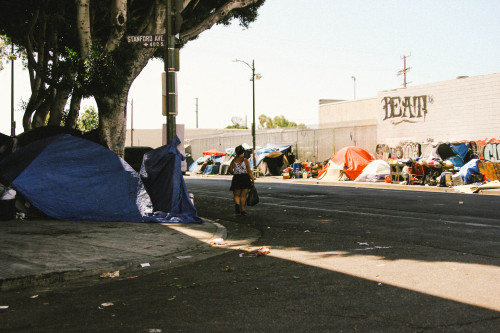 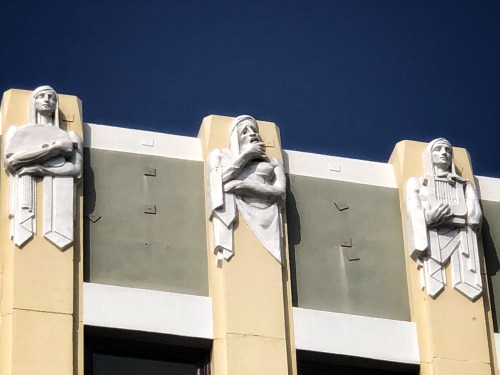 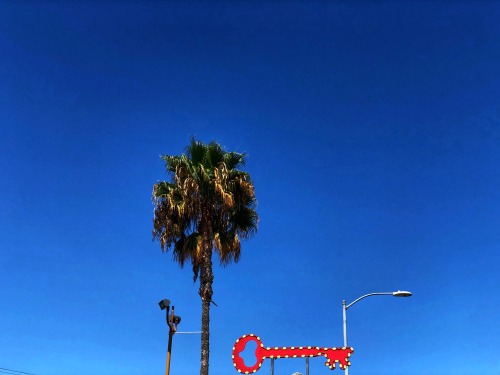 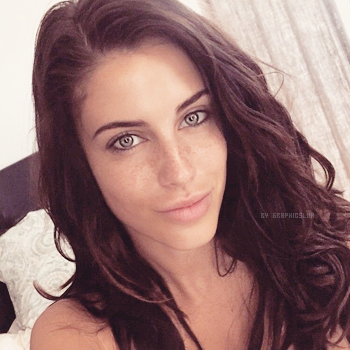 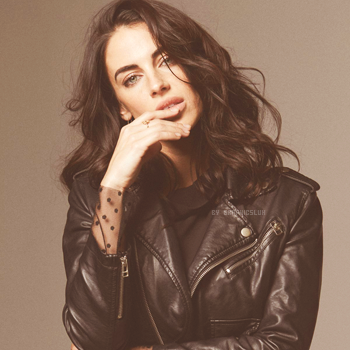 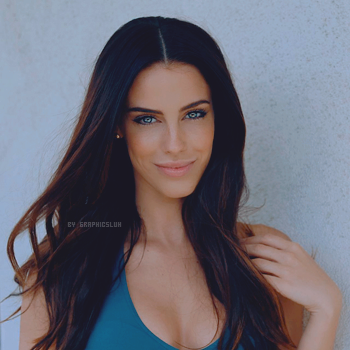 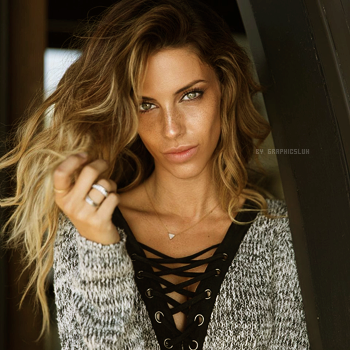 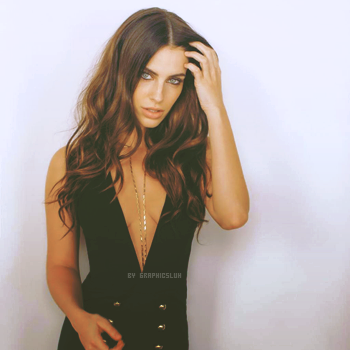 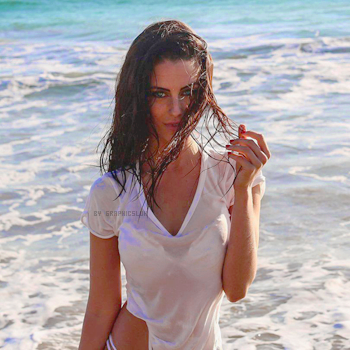 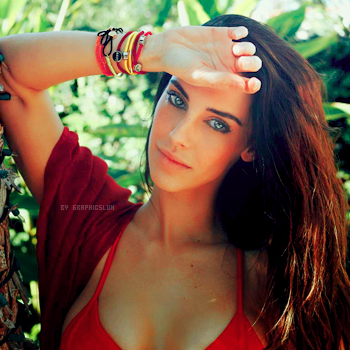 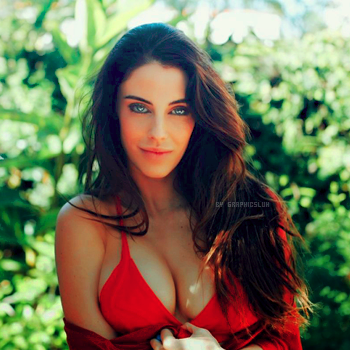 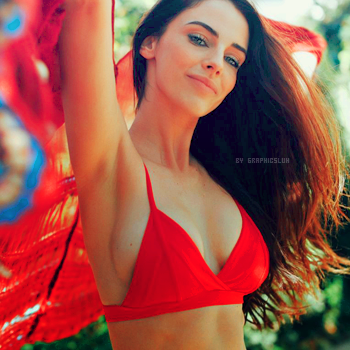 you promised me change,

that things would be different so long as i was strange,

so i remained that way for you. 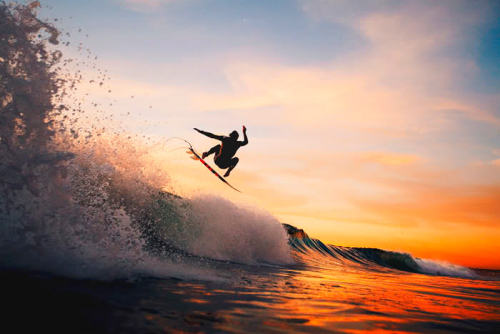 i’ve been dreaming in the backseat these days
treating life as a past time, we fade

always focus on the flashbacks
postcards and little scenes
i’ve been getting kinda sidetracked
so hard, but now i see

NEVERLOST
thinking someday
i can leave it
somewhere away
I don’t know where I’ll go but I see it
racing down every avenue, if you want me to
i could get neverlost with you
NEVERLOST

got a sentimental soundtrack playin
always living with my bags packed, saying
don’t you worry i’ll be right back
when i’m ready to go

NEVERLOST
thinking someday
i can leave it
somewhere away
I don’t know where I’ll go but I see it
racing down every avenue, if you want me to
i could get neverlost with you
NEVERLOST

NEVERLOST
thinking someday
i could leave it
somewhere away
I don’t know where I’ll go but I see it
racing down every avenue, if you want me to
i could get neverlost with you
NEVERLOST