A nice stroll through the city of dale

#my art#I’m realizing I really dig drawing women in medieval hoods#I must do more in the future#course you can’t really tell how long her hood is from this angle :/#tolkien#lotr#silmarillion#eol#aredhel#aredhel ar feiniel#irisse#avari#the snape of the tolkien universe
8 notes
allinwonderlands
Text

“Then Felagund gave the crown of Nargothrond to Orodreth his brother to govern in his stead.”

Celegorm and Curufin after leaving the halls:

“Fuck you, my child is completely fine!”

Your child projects onto Frodo Baggins. 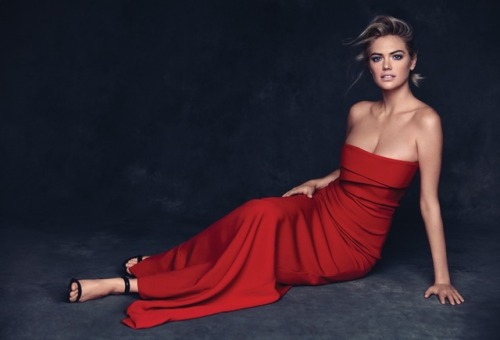 me:*clicks play on ‘the road goes on’ from the lord of the rings musical for the 13th in the past hour*

me: yeah im mentally stable, why?

#quality content coming from you live at 1 am#does that sentence even make sense?#whatever#the point is the only songs i care about from the lotr musical are#the road goes ever on#and now and for always#lotr#tolkien#my post
3 notes
casualmultifandomshipper
Text

Bagginshield time travel fix it fic where Bilbo gives his home to the Gamgees because they “have many more children than Lobelia and certainly need the room”. He left Lobelia one spoon in his will.

Bilbo leaves the Shire smiling and walking away from the sweet sounds of Lobelia screaming across town.

#lobelia reminds me of my toxic aunt and therefore I don’t like her#my aunt got upset my mom got more in the will when their mother died and she just never pretended to be nice ever again#the hobbit#lotr#fanfic#bagginshield
2 notes
i-run-a-trash-blog
Text
#tma#lotr#jonmartin#shout out to me in i think season 1 or 2 being like 'martin has MASSIVE samwise energies'#it was fun back then now im just sad#:/
32 notes
drorloff
Video
#mordor#middle-earth#tolkien's legendarium#j.r.r. tolkien#lotr
2 notes
neverendingstreamofconsciousness
Photo

‘‘There’s some good in this world, Mr. Frodo, and it’s worth fighting for’‘ - Samwise Gamgee

//I don’t even have words to descibe what a wonderful character Sam is! He’s precious from the very first second in which he appears, till the very end of the Saga! A sweet, faithful friend!
To have a Sam in one’s life would be a blessing!! 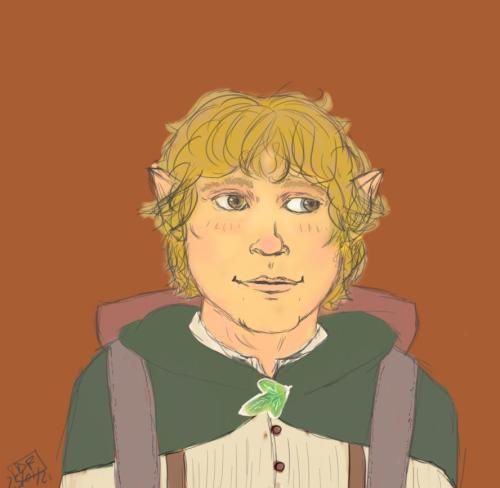 high and rewatching lotr. are there female orcs? do orcs have sex organs? why do they want to rule the earth, they were created to fight, wtf r they gonna do when it’s over? can they even fuck?

Meneldur: Cold hearts may not kindle others to give them warmth at their goings and comings. Please, I urge you to take thought of marriage…I forbid your going.

Aldarian: Erendis has a warm heart amid the coldness of others. Our bond is strong there’s no doubt. Yet I will have none of this, I shall ever and in every course be opposed to this, no matter how everyone around me urges it. I will leave Numenor and further my designs in Vinyalondë, life on this land is irksome and I’m subject to no other will but my own aboard the Eämbar. The guild know only love and admiration for me, I am their captain, before winter is fully gone I’ll set sail with a fleet of ships and an army of Venturers, for the shores of middle earth. And there’s nothing you can do about it.

I really admire Aldarians ambition and determination at this point in the story, a great hero, forsaking his royal heritage for the life of a mariner, rather devoting his life to sailing the seas than to marriage.

11yo me watching lotr and reading the hobbit: *foaming at the mouth bc elves*

Me now: still foaming in the mouth but now it’s bc I’m a linguistics student

Boromir turns in his saddle and looks at Mithrandir with disbelief. ‘What is this? Mithrandir going along with something I’ve suggested?’

‘If you’re going to hold onto the Gap of Rohan for the next so many years, young man, I will remind you of a wizard’s tendency towards swift anger.’

‘I’m going to tell Aragorn that you agreed to one of my plans.’

Mithrandir huffs, mutters about the ridiculousness that sometimes crops up in sons of Gondor.

‘No, no,’ Boromir continues. ‘I’m going to tell him directly he arrives. And Merry and Pippin.’

Mithrandir’s eyes turn heavenward. Boromir lets out a dry ha before he resettles into his more usual sombre countenance. The wizard lets the silence linger for several long minutes as they approach the final wall then a terribly soft: ‘No one will believe you.’

‘I will tell them that I rest my honour on it.’

‘Faramir might,’ Mithrandir concedes. ‘And Peregrin Took, if only to satisfy the Tookish need to be contrary.’

Boromir and Gandalf on a road trip to Gondor is one of the better things in this world.

Can’t wait till Denethor shows up. Going to get even better from there.

Kind of a shot in the dark cause I don’t have a tooooon of followers but would anyone be interested in reading a Young Thranduil fanfic following his people’s arrival in Greenwood and their assimilation into Silvan culture?