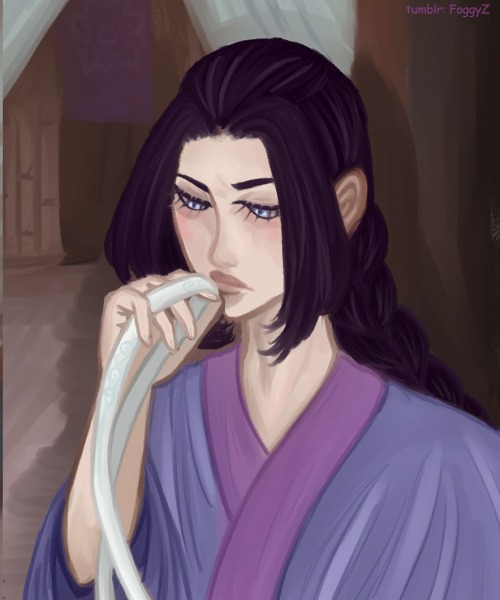 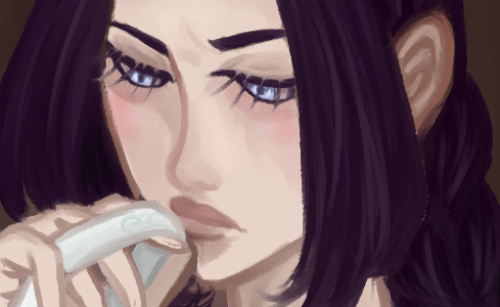 Oh yeah, it is such a thing. Everyone there treats it like some joke, or something WWX is bringing on himself for *checks notes* doing the same things as all the other disciples, and even JFM has to be specifically told when it’s happening or he won’t put a stop to it because he doesn’t pay attention to what YZY is doing. Even the other disciples, who clearly look up to WWX a great deal, don’t seem to really care that YZY is targeting him like this! And don’t even get me started on JC saying WWX’s bringing it on himself while doing the exact same thing WWX is being whipped for and facing no punishment whatsoever. The closest someone gets to acknowledging how fucked up the situation is is JYL trying to distract YZY so she’ll leave WWX alone, and even she can only do so much. It seems like an absolute nightmare and I would love more discussion of that. (Please, anon, give me the full rant, I want it.)

Do u ever just think that Lotus Pork Rib Soup is Jiang YanLi’s dish and Wei Wuxian and Jiang Cheng will always think of her when they have it.

But Jin Ling will think of it as JiuJiu’s Soup because Jiang Cheng would make it for him when he was younger and whenever he’s at Lotus Pier.

And while Jiang Cheng will always think his soup is not perfect because it’s not how YanLi-Jie made it but to Jin Ling it’s perfect.

Yunmeng is beautiful! Everyone knows that! Especially during the summer, where the lotus flowers are in full bloom!

So of course; having a beautiful landscape, with lakes and rivers all over to jump into; a rich and variable cuisine, unlike anywhere else and a warm, sunny weather day and night, it is THE vacation spot.

But not only that.. it is also the THE honeymoon spot. Especially lotus pier, where all the new trends in fashion and cooking seemes to spring into existence out of nowhere.

Like .. come one: do you wanna spent your only honeymoon in Qinghe ? Between walls of rocks ? Or in Gusu, which may be beautiful but mostly silent? No. You want to be wild for the one time you are socially allowed to be. And sure there are other sects you can vacate in for a while… but it’s not as great at THE lotus pier.

There is only one rule, every tourist guide tells you (besides the laws you should already know) :

“Do NOT, I repeat: DO NOT talk about the sect leader. Not ever. If you feel a conversation going into that direction? Leave it. Change topics or just walk away.”

Most tourists belive it to be bc it brings the fear out in others. As if he would hear you say his name and he will appear and smite you on the spot. In actuality though: the people of Yunmeng jiang are just fiercely protective of him. Especially the ones residing in Lotus pier, who were THERE. And if one or the other idiotic drunkard speaks I’ll of him … he might’ve woken up outside the city boarders.

you are lying if these scenes didn’t tear you apart 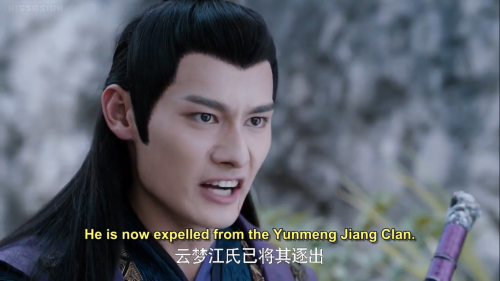 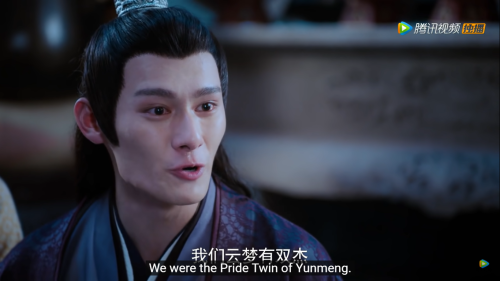 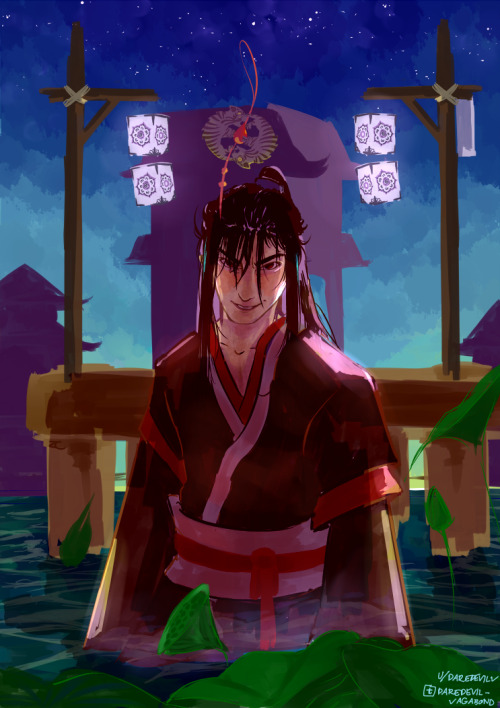 Hi hello! Sure thing! here are some ss I took of lotus pier and *waves hand* just their general residence

#i didnt know if you wanted the buildings so i just added those too#hope these are okay#aghostagator#let's chat!#reference#lotus pier
23 notes
yuputkas
Text

I finished all four pieces! Untamed/MDZS has honestly really helped me get through quarantine and this pandemic. The one thing I truly loved about the show is the set design in particular. It really made the viewer feel transported into Gusu or Lotus Pier or wherever. I really wanted to capture a piece of that in these artworks. The framework was really fun to draw and design. I took inspiration from both the live-action show and the anime.

Let me know which one is your favorite!

Next part in the series. Ok but imagine growing up in Lotus Pier…the vibes 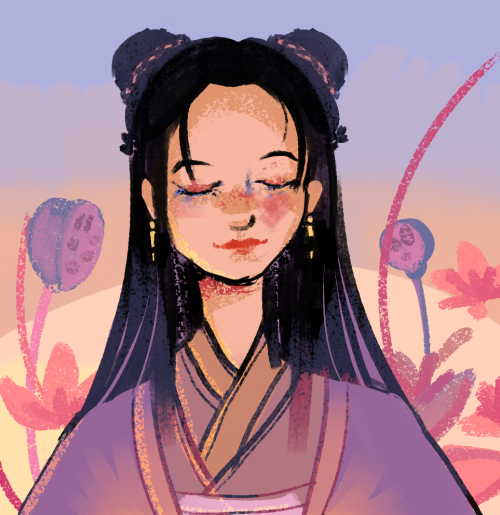 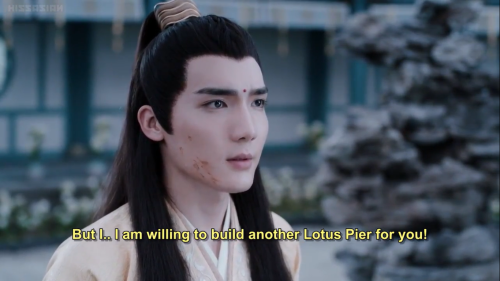 jiang cheng: you need a hobby

wei wuxian: i have a hobby

wei wuxian: you’re right. it’s a profession, and i excel at my job.

I love you more than yesterday but no less than tomorrow.🍓💌🖇🌱🧡