It seems like terror
Is lulling me to sleep
Evoking fortitude us not enough
For the gruesome plights
The restless nights
That soul goes through
The futility of the human life
Be still my beating heart
Yet not so still
That I breathe my last breath
There was not enough hurt
That these eyes had to bear
Such that it watered
When I looked into yours
You see, it is not so easy
Looking away and remaining still
But it felt much lighter
Much easier than before
When I pushed ahead to my true awakening
So although it seems like terror
Is lulling me to sleep
I still remain awake
As I beckon myself to a blissful paradise
Which resides within
Myself 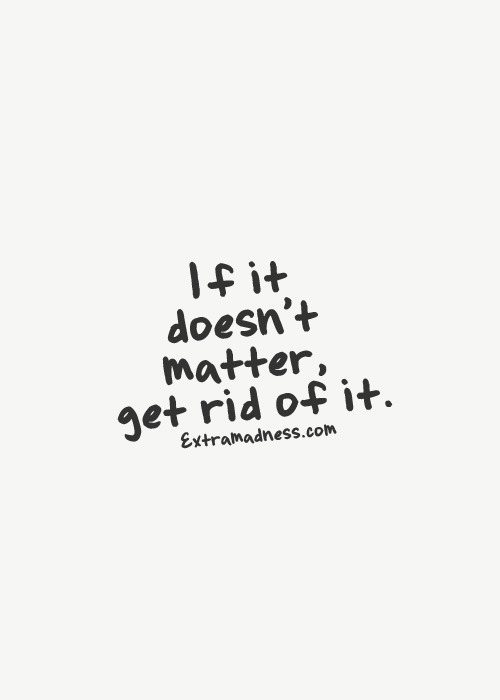 #extramadness#quotes#love quotes#cute#love
51 notes
ninasdrafts
Quote
<div> —  <i>yin & yang</i> / n.j. </div><span>Every now and then, I see your face when I close my eyes at night. I guess it’s because the guilt has stayed with me all these years. Because even in my dreams, it’s clear that things are not like they used to be. I remember when it was you and me against the world. There’s an abyss between us now, even under the cover of night. It’s not the first time that we’re not on the same page, but after everything that’s happened I don’t think we can move past this. There’s no coming back from breaking cleanly in half. I told you I’d be there for you, always, and in the same breath I said something I have come to regret. I can’t take it back now just because you didn’t like hearing the truth. The words might have been honest, but they cut you so deep that you couldn’t staunch the bleeding for weeks. I should have seen it. I should have noticed, but I was too busy being right. And now birthday after birthday passes and I don’t call or text. Not because I forget the date. I never would. Not because I am scared of reaching out. I just don’t think I can take plucking up the courage to tell you that I miss you to have it thrown back in my face. It’s been too long, I guess, and the hurt went too deep. Some things just don’t last, but a part of me still wished that we had. We swore we would, after all.</span>
#quote#writing#excerpt from a book I'll never write#words#my words#friendship#friendship quote#breakup#love#love quote#love quotes#quotes#writer#writing community#spilled ink#spilled thoughts#prose#poetry#wqn writers#wordsnquotes
3 notes
cherry-stick
Text

you get to see how they love, then choose to participate.

Let me shut the world out and see nothing but you when I close my eyes. Let the music of your song take me far, to where you are and let me embrace you in my arms and hide my face in your chest, next to your beating heart. 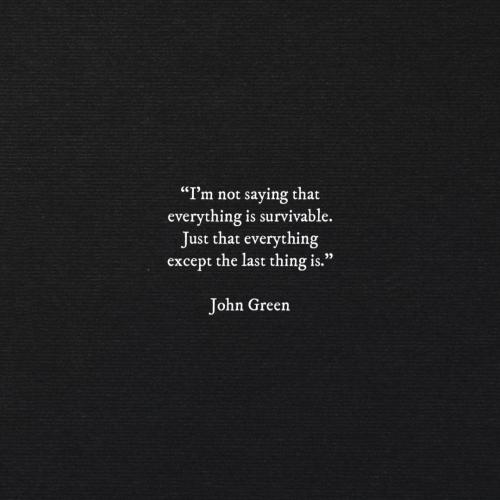