okay okay so imagine this

sometime in the next century, D*sney creates a Tron 3 movie
it is told from Rinzler’s perspective, and shows his journey from the corrupted Sea of Simulation
he faces his awful past, he comes to understand that “what he became” – that the tremendous abuse he suffered at clu’s hands was not his fault
he perseveres through great difficulty with characteristic determination
he overcomes his circumstances, and emerges victorious
he and the others get a (brace yourself) happy ending
there are some epic gridbug battling scenes
the soundtrack is by the immortal Daft Punk, with some “Chain of Love” by Journey and “Laughter Lines” by Bastille thrown in
the graphics are just as mindbendingly awesome and weird as one would expect from this franchise
cindy morgan’s existence is acknowledged
any renowned irish actors with a cameo are acknowledged in the credits
alan visits the grid and talks to his SON

#tron, #tr3n, #chain of love is literally rinzler's theme song, #don't @ me, #rinzler, #clu, #tron3, #i have a lot of thoughts and feelings about this, #cindy morgan, #ahem CILLIAN MURPHY, #but yeah anyway can you imagine what an empowering story this could be, #the POTENTIAL, #the freaking potential
20 notes · See All
shythaliaText

What if we took the aesthetic of Tron: Legacy and apply it to space ships & such?

That would be so fucking cool. (* w *) We’d blend in space. The only weird thing the aliens would see are patterns of lights floating along in space. And yeah, the material would be reflective af but that’s kinda how most sci-fi camou works.

#sparkly eyes emoji doesn't exist so have that weird emoticon, #lol, #what if, #tron legacy, #aesthetic, #but in space, #scifi, #cool shit, #shythalia, #i'd love to draw my own designs of this but i'm not rly an architect, #i've never really drawn ships before, #maybe one day, #idea, #concept
14 notes · See All
ultima-thuleText

my hand slipped and I wrote chapter 4. Things are starting to get interesting. 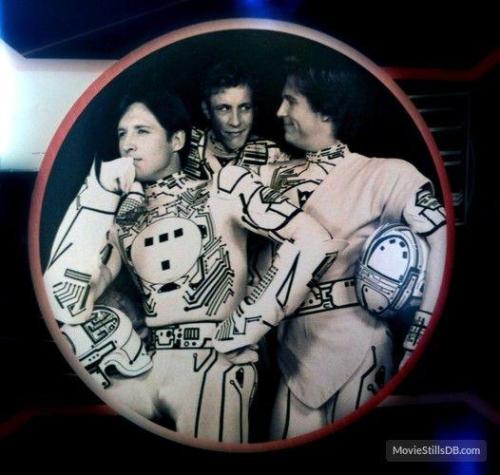 CUZ YOU GOT CANCELLED.

COME BACK, MY GRID BOY