Always fighting for people who don’t deserve you

Always loving to hurt you

Always not telling the truth

Have you ever tried loving yourself alone?

Or does replacing each girl with a new one makes you whole?

They can only fill your void for quite awhile

Loving to hate you

Faking they love you

And here I am

Figuring out while loving you

Being a hopeless romantic too 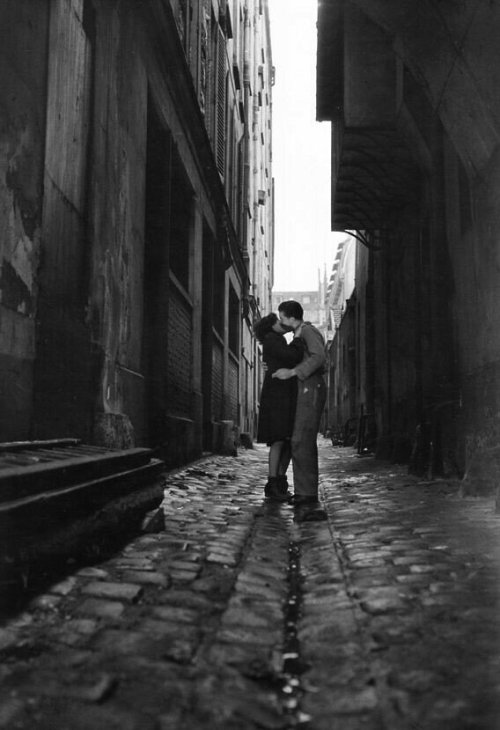 I just read the usual post about the thief stealing someone’s heart. So I thought about a thief!AU.

Where Harry is a thief who steals a car to get as far away from London as possible and doesn’t notice that the owner of the car is asleep in the back seat.

I’m glad we happened to eachother by Lacy

Since the spirit of Grandma lives within me and I am bored, I’ve decided to set up a matchmaking service between my best friends and The Prof’s best friends. I’m sick of the men and women in my life being single and since quarantine has effectively trapped me away from all of them and prevented me from making matches in person, I’ve decided to do it from afar and keep everyone on their toes.

I’ve gathered photos of everyone and made slideshows for the men and slideshows for the girls. I’m doing the idea of relationships to both sides and so I have to market everyone accordingly. Every one of my friends is in a nice dress (nothing too long, just summery), makeup, jewellery, and has her hair done. Did it take me ages to find pictures of my best friends on their best behaviour? Yes, but I did.

The Prof’s friends are all high powered execs who are Ivy League educated and have important jobs, instead of using their high powered photos, I have them take photos with their hobbies and doing activities that they like. I think it’s easier to see someone’s personality when they’re holding up a Lego set that they’ve completed rather than posing in front of their office at Goldman Sachs and glaring. I don’t know, I’d just rather talk to a man holding a rice cooker than a man holding up his Harvard degree, it gives us more to talk about as there are many types of rice but I’d get tired of talking about only him, you know?

I’ve had one match that’s actually worked, my best friend+sister Doe with The Prof’s best friend Gideon. They’re engaged now and so if you don’t count the other matches that I’ve attempted to make that haven’t worked, I have a 100% success rate and I plan to keep that steady all throughout quarantine, thank you.

I like group dates, I like my friends to be happy and in love and I’m pretty sure that The Prof is sick of his friends trying to tag along and third wheel with us so this way everyone wins. I’m determined to leave quarantine with at least one couple under my belt.

Little bit of you 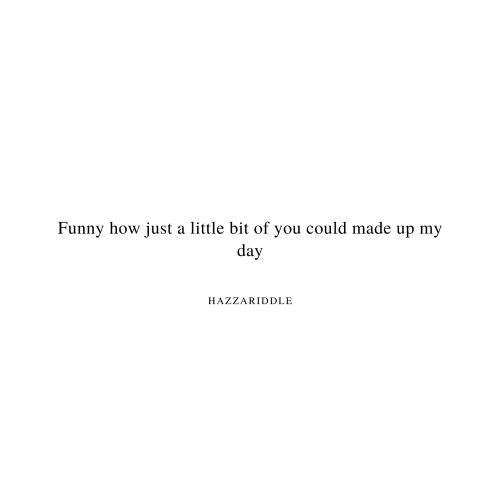 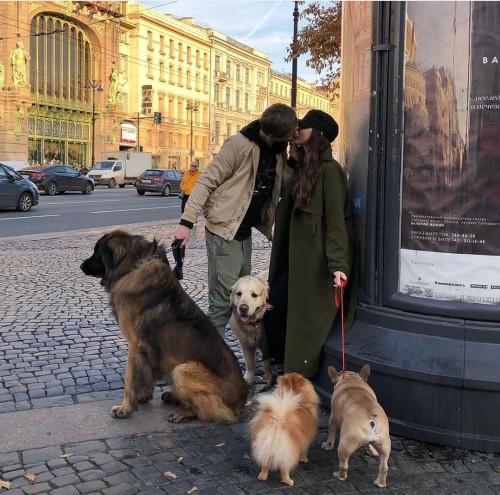 i dream about you every fucking night.

Date night with the boy 🖤🖤🖤