lucas always had an idea, an inkling that you were not as soft and sweet as it seemed. it had first started becoming apart when he accidentally slapped your ass trying to catch a bug. you were used to his usually clumsy self and knew he didn’t mean to do it on purpose, but the stinging sensation made your entire body light up.

the second time was when lucas came home frustrated from work, using his size advantage to lift and pin you against the wall. he had apologised for being too rough that day, but you had never came so quickly and so strongly around his length.

so today, when you walked into the bedroom wearing nothing but one of his bigger t-shirts and a pair of panties, he decided to test out the waters.

“come here baby,” lucas drawled slowly, catching your attention as he patted the bed next to him. the look on his face was anything but innocent, so instead of humouring him, you decided to fight back.

completely ignoring him, you bent forwards to the side of your bed, picking up a hair tie that had lived there for months to give lucas a view of your barely covered ass.

“did i stutter, kitten, don’t make me tell you twice,” the tone of his voice was enough to send shockwaves through your whole body, he meant business today.

finally walking over to the man, head down as you climbed up, a deep chuckle followed your obedience. once you had settled next to him, lucas roughly grabbed your chin in one hand, tilting your face up at him.

“so baby,” his voice barely above a whisper, “is there anything you want to tell me?”

the grip on your chin loosened, his large hand slowly trailing down to your neck before applying the slightest amount of pressure, waiting to see your reaction. the look you gave him confirmed everything he already thought; you were definitely not as sweet as you appeared.

“i don’t have anything to tell-” your sentence cut off as he used his body to pin you against the mattress.

before you could answer, lucas cupped your covered heat in his hand, teasing you over the flimsy material.

“look at this, you’re absolutely dripping over my hand and we haven’t even started. such a good little slut for me, aren’t you?”

desperate for any contact you could get, you dropped the bratty thoughts you were having, deciding instead to agree with the man. he noticed the way you tried grinding down on his hand, laughing at how desperate you were for him.

“here’s how this is going to go, kitten. as punishment from keeping this from me for so long, i’m going to mark up this pretty skin of yours until you’re begging me to fuck you. i’m sure it won’t be hard for you to beg, will it?” 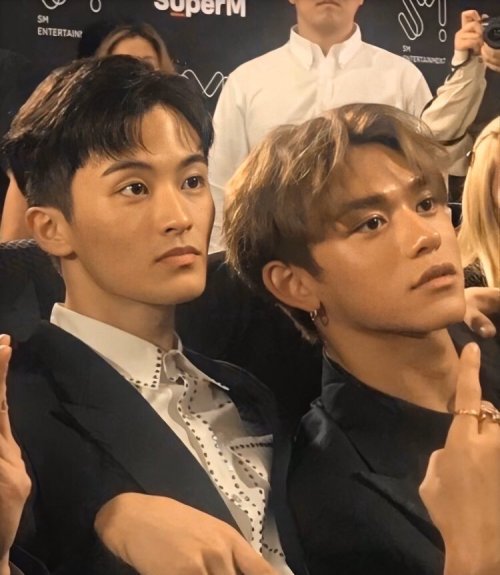 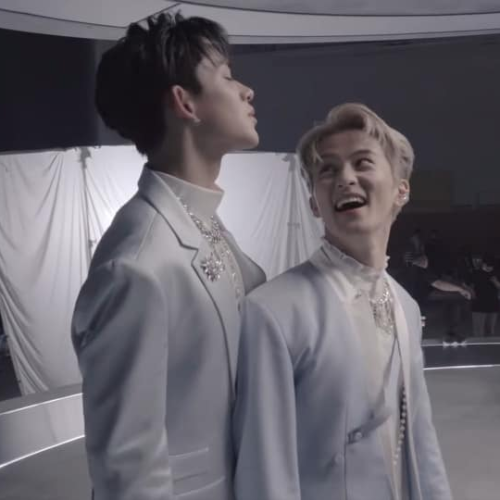 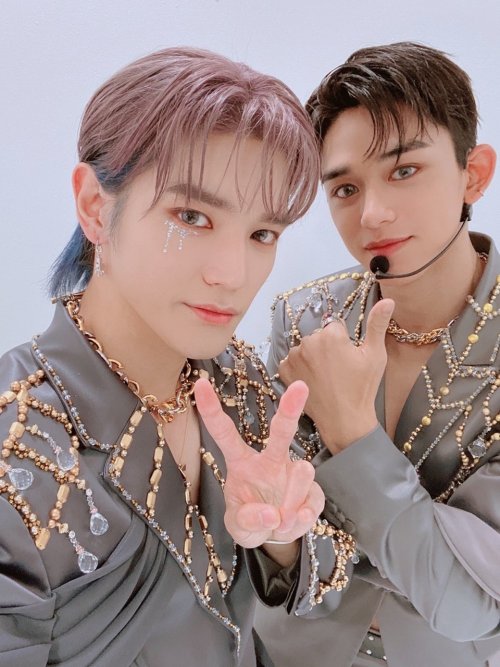 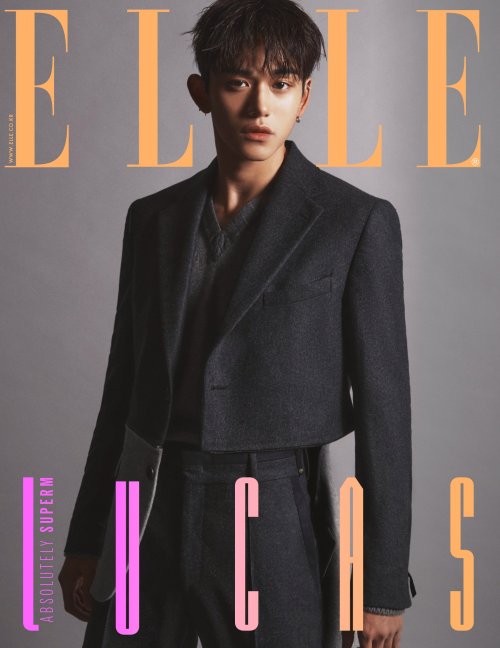 [Like/reblog if use 🌸 Please don’t repost]

Everyone worked so hard until today!! Czennies worked hard as well!! I’m always happy thanks to our pride, Czennies. I love you~~ - TY 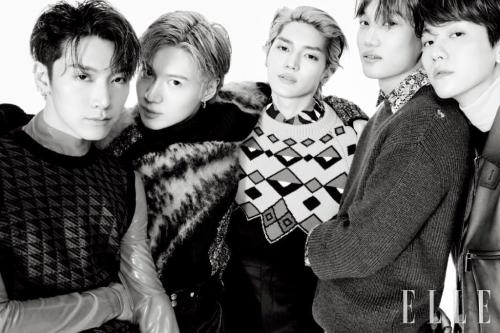 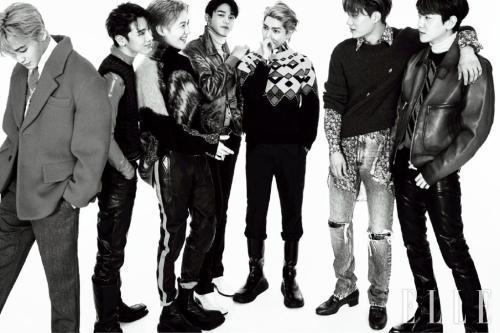 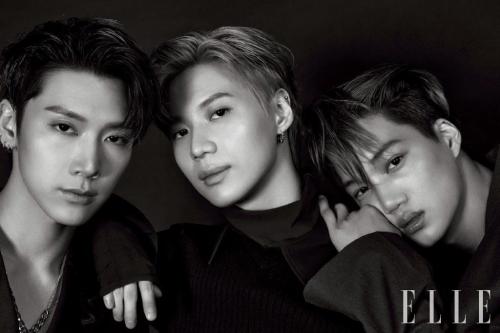 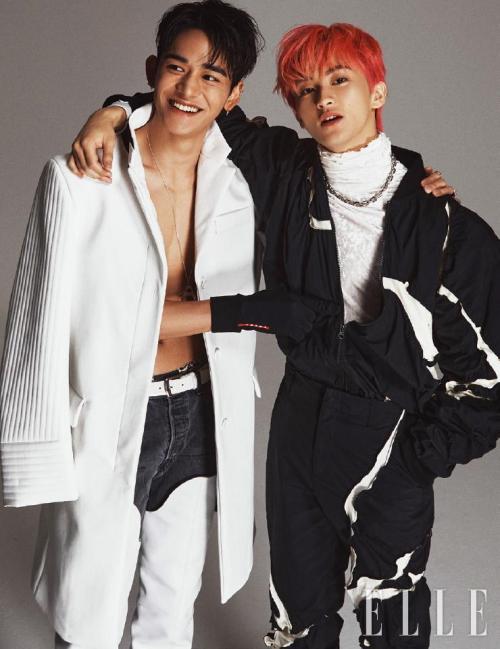 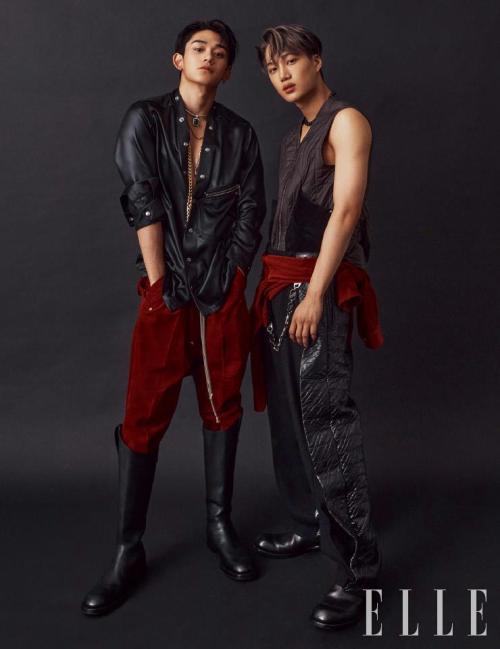 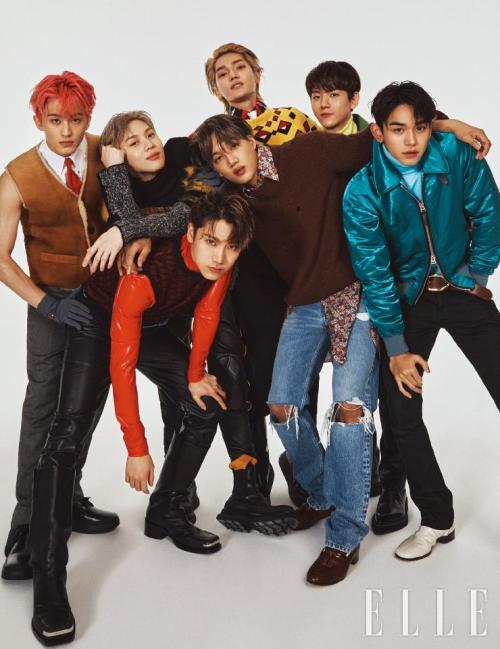 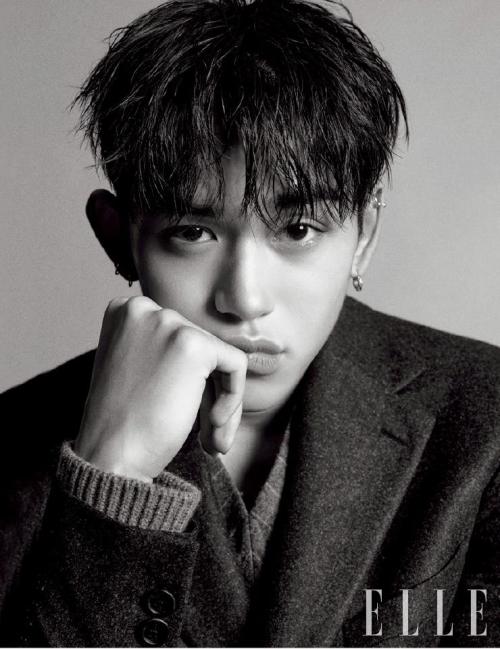 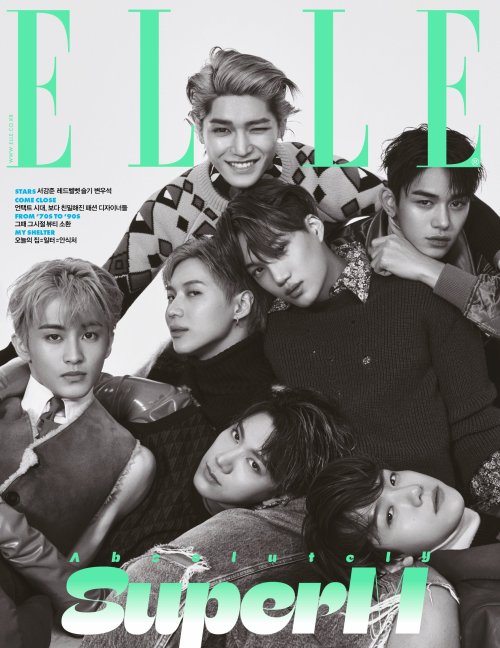