5 Seconds of Summer - Not In The Same Way 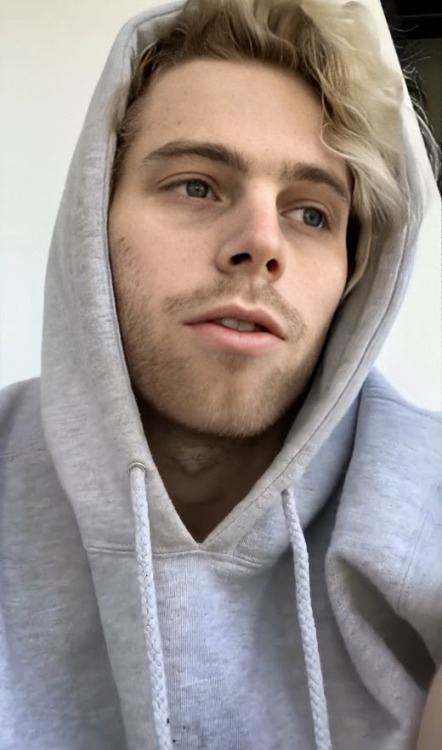 CALM BY 5 SECONDS OF SUMMER JUST WENT #1 IN AUTRALIA

no shame - 5 seconds of summer

I’m actually liking this drawing so far :) I’m hoping to have the finished piece up by Sunday!🤞

i’ve also seen people talk about how they are a little annoyed with how much promo 5sos are doing and how much merch they’re releasing. you guys gotta understand why they’re doing it though. they are not begging for CALM to be #1, THIS is the only way they can do promo and stuff while under quarantine. i feel like if covid19 wasn’t a thing, release week would be very very different. they would be out in the world doing promo and not as active as they have been online. i’ve personally loved having them be more active on twitter and instagram, it’s given me stuff to do while i’m stuck at home. i understand from an outsiders point of view how all this newly released merch and stuff could come off as pleading for promotion and sales, but you gotta think about this crazy circumstance we’re all under right now. we probably all wish it was different and that everyone could be out living their lives & stuff, but for now we’re all doing the best we can. that includes 5sos. that being said, stay home, stay safe, and continue streaming CALM. (let’s get it to #1 in the US too! they’ve worked so hard, poured their hearts and souls into this album, and they deserve it!) 🤍

Calum Hood and Yungblud (Dominic Harrison) own my ass, my wallet, my heart and my youtube history.

Hi, could you just like…hit me in the face please? 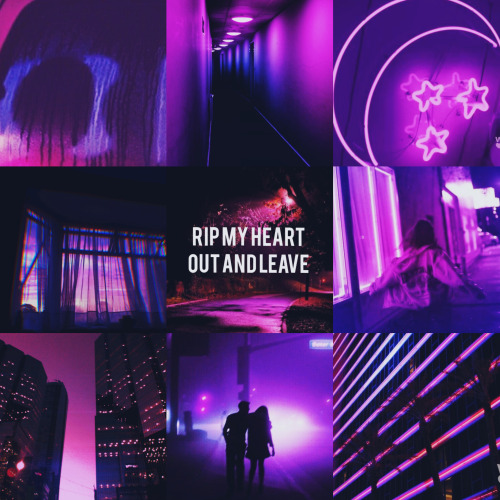 Day 3: She Looks So Perfect-5SOS