DENNIS: I mean, if I went ‘round saying I was an emperor just because some moistened bint had lobbed a scimitar at me, they’d put me away.

PALPATINE: Shut up, will you? Shut up!

DENNIS: Ah, now we see the violence inherent in the system.

DENNIS: Oh! Come and see the violence inherent in the system! Help! Help! I’m being repressed!

guess who’s been rewatching the movies? (I can quit whenever I want to i swear!) 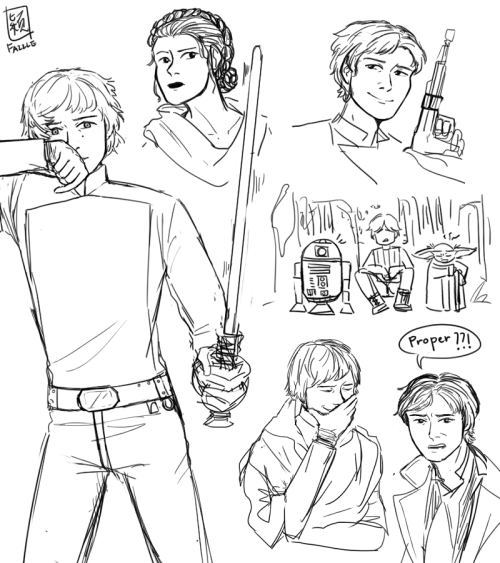 I’m sure it hurt Luke Skywalker too for Din and Grogu (father and son) to part, as much as it hurt Din to let go of Grogu.

Luke, when he was younger, wished he had known his father. And years later he was almost able to take Anakin Skywalker home but it wasn’t meant to be.

I’m sure Luke wanted to spend more time with his father but he had to watch his father die—although not before the latter told him that he (Luke) already saved him (Anakin).

Luke knows the pain of separation.

I believe that he knows how father and son feels and that he can sympathize with them.

But taking Grogu (on Luke’s part) and letting go of Grogu (on Din’s part) was the right thing to do, and they both knew it. 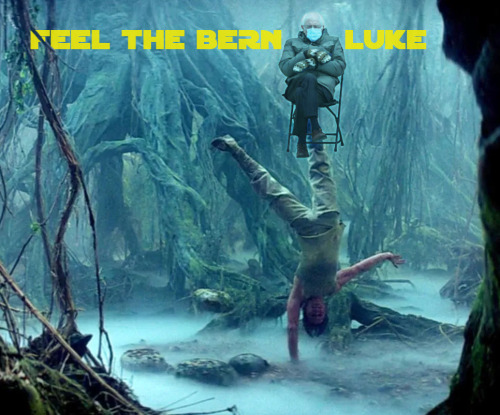 *Luke, doing a super high flip through the air*

thinking about the mandalorian s2 finale after watching s1 again, and idk this might be partially bc i’m very music-oriented? like that’s absolutely the first thing i notice in media and usually what sets the tone for me, even when i can’t predict where the characters are going or what they’re thinking.

what i’m trying to say is - i know luke’s entrance was intense and maybe even a little scary, but it makes sense to me in a way that it would be for these characters? the force is mysterious and strange and foreign to every character in that scene, except for grogu. and so luke’s powers are a little terrifying in that sense.

but what struck me as so familiar was the musical cues we hear - the soft and magical music that plays as luke comes to the rescue. now i realize what’s familiar about it: it evokes the same musical feeling that grogu’s use of the force against the mudhorn did. overly powerful and bizarre and frightening and magical and beautiful and so all-consuming that everything else quiets for a short while. that’s what the force is to every-day people in star wars. that’s what luke is in this moment, that’s what grogu was to din at first.

i could go on about how all of these people are old enough to have suffered in or at least known about the clone wars, and how droids made for battle probably evoke such terrifying feelings of helplessness that it was likely a massive relief to see a jedi taking down the dark troopers. how in that moment it probably felt like the old days, when you were afraid and lost, and you might’ve been told tales of the jedi who come rescue the forgotten. how yes, luke went on a rampage, but while he is a jedi he is not the same, and it was a rampage borne out of a fierce sense of duty and love for all people, how he did all of that just to save a little boy and help heal his father’s old wounds. i won’t do that, but i could.

idk what my point is and i do think people who criticize the finale have some good points, i just personally found it to be really satisfying.

HELL WAS THE JOURNEY BUT IT BROUGHT ME HEAVEN

He hates that he can see the strings, something he realizes no one else around him can do, and Din hates them. His string wants to lead him away from the things he’s come to know, the life he wants to live. He’s trying to be brave, god damn it, and the string keeps pulling and tugging, trying to get him to follow it.

(Din Djarin has a golden string attached to his finger, that floats into the sky, leading him somewhere. He’s the only person he knows who can see them. He runs from it, hating that they exist, which leads him exactly where he’s supposed to go.)

This is the sequel (sort of) to: One Single Thread Of Gold Tied Me To You (they do not need to be read in order!) 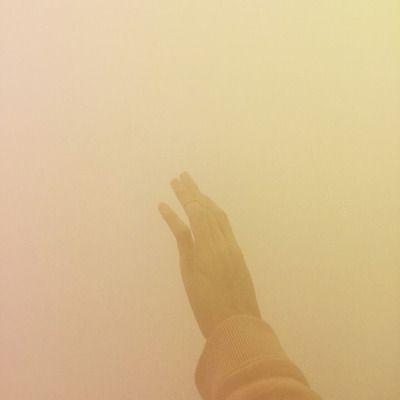 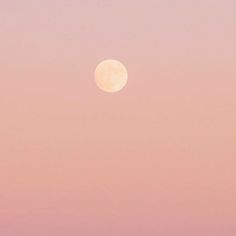 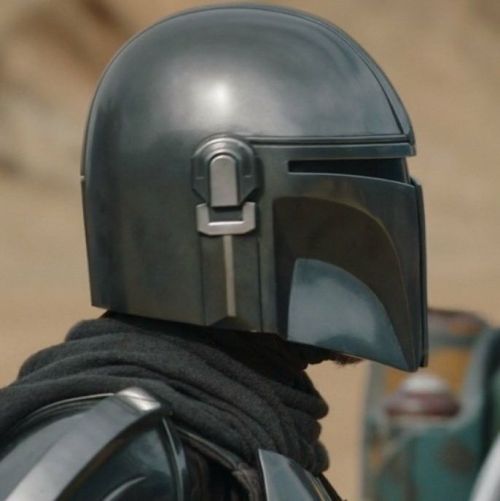 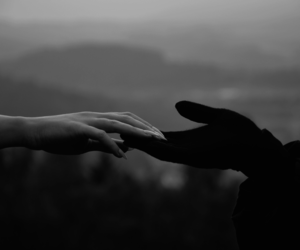 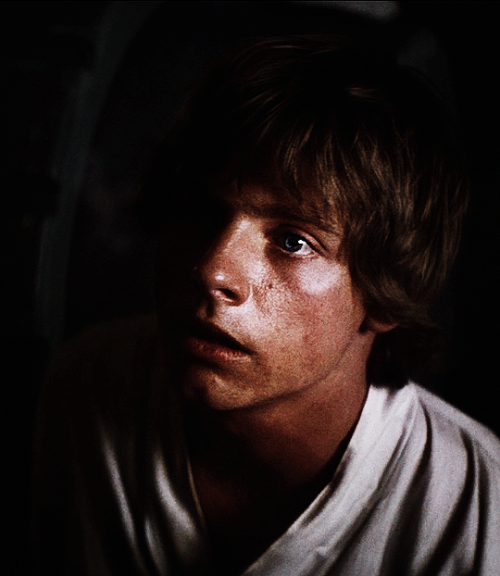 IVE BEEN SAYING THIS FOR THE LONGEST. We already seen a desert farmboy becoming a jedi. TWICE ACTUALLY. A stormtrooper turning into jedi is a completely foreign topic they should have done.

Come on a STORMTROOPER REBELLION AS A STORYLINE IN THE MOVIES WOULD HAVE BEEN BREATHTAKING.

when grogu walked up to him and luke, and said to himself “not this old mf again 🙄…”

Someone please redraw the “He ordered no pickles” meme but it’s Luke Skywalker with the Mandalorian hiding behind him.

Luke Skywalker, to Bo-Katan: Excuse me, but he said he doesn’t want the Darksaber?

luke, entering the council room after marrying the king of mandalore with boss bitch by doja cat in the background: a concept

Luke, taking his blaster: no, for the last time– where did you even get this–

She admits it to him a couple hours into the ship’s nightcycle, with the tap-release drawer she found his old academy uniform in still slid open. She may have been snooping, a little bit, which – well. There’s not much else to do at sublight speeds. Anyway. They’re lying on their backs and Leia’s plucking at the hem of her tank top and she sits up to say the words.

“Luke never knew his birth parents either, but he has such a strong idea of who they were meant to be, you know?”

“Yeah,” says Han, in a quiet way that understands a lot more than it says, one hand lifted loosely up from the floor to touch her open palm.

Looks at you with a soft smile, bringing his flesh hand to caress your cheek softly before leaning in to softly press his lips against yours.

luke: I WAS LOOKING FOR MY PHONE WITH MY PHONE’S FLASHLIGHT ON

din: did you find it yet