Lan Xichen: Is that a hickey?

MDZS but during the Guanyin Temple scene/confession, Lan Wangji says (as Wei Wuxian is about to be yeeted), “Wei Ying. Back then, I wanted to sleep with you. Always wanted to.” instead of Wei Wuxian because he was afraid that he wouldn’t ever get to see him again

brb, I gotta write a quick fic for that. will update when it’s done lmao

I still don’t know how to draw women, sorry 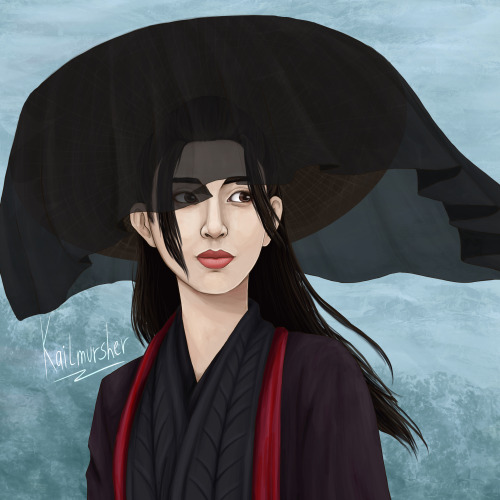 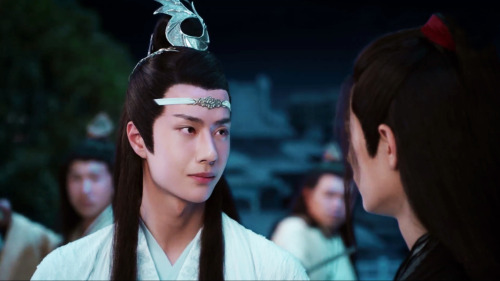 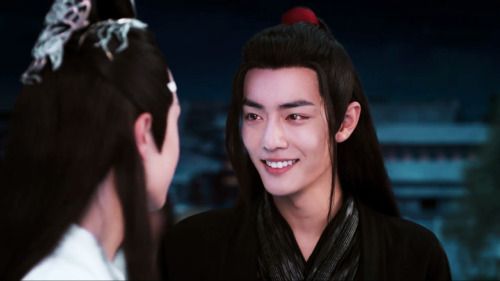 - Do you believe me, Hanguang Jun? 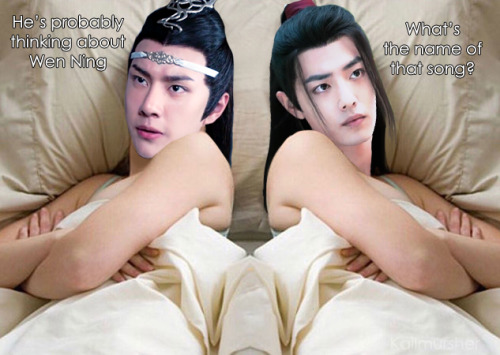 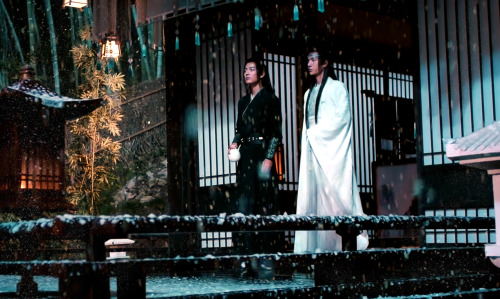 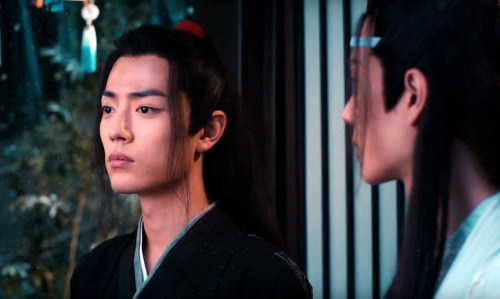 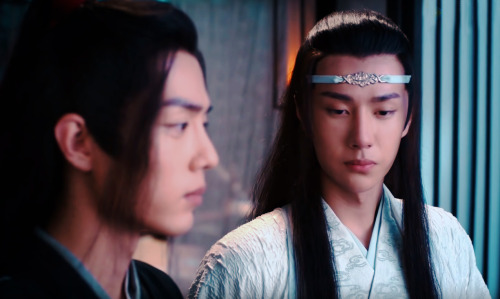 I just started the untamed series (actually it was on Thursday but whatevs) and I am now hooked. Is there any active blogs left? Any good content creators? Hit me with all the good stuff !

They finally find themselves… - Laye Post For the UntamedFallFest 2020 - Day 7 : Reunion

If you don’t even ask me to come to Cloud Recesses with you, do you even love me!?