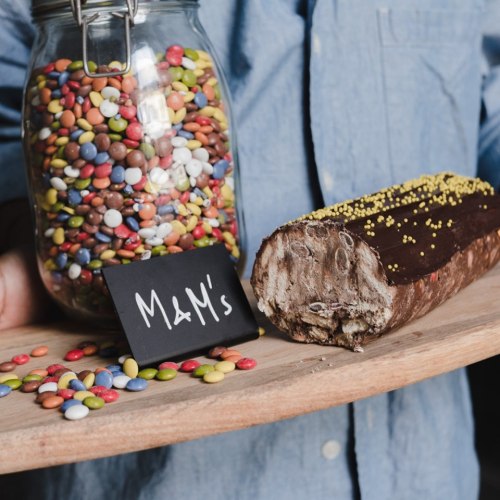 I was really upset because I ate my M&Ms so quickly. Then I realized I only put three in my mouth and I still had a handful. It’s been a rough week.

The “Do we actually know each other? Really?” “Huh. Uh, Melanie.” “Martin.” Interaction has me surprisingly emotional???

Because “Do you really know each other?” was exactly the same thing Peter said to Jon to dissuade him in the Lonely.

And Melanie couldn’t has possibly known that, but the thing is, she doesn’t have to. Either way she holds out a hand, in a way literally reaching out to make a connection. With the realization that they were both drowning their trauma in different supernatural causes, there’s a wonderful solidarity here. Two people who isolated themselves in different ways choosing to connect.

It’s such a little moment, but it shows so much of not only their growth, but it’s also just a quiet screw you to the entities as well.

Despite everything, they survived, they’re connecting, and they’re friends. 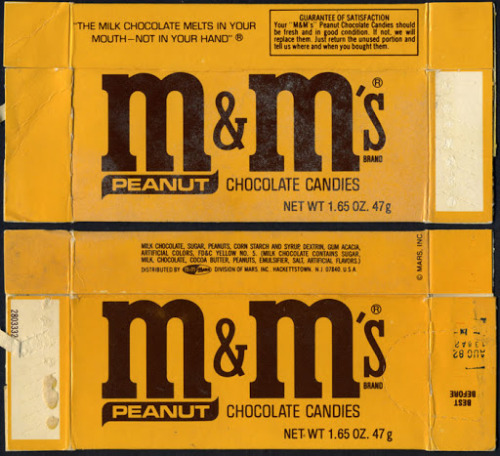 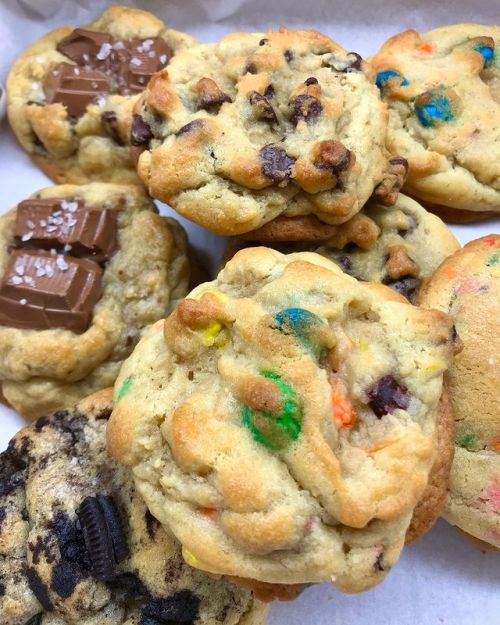 Patton: “How are you feeling today?” 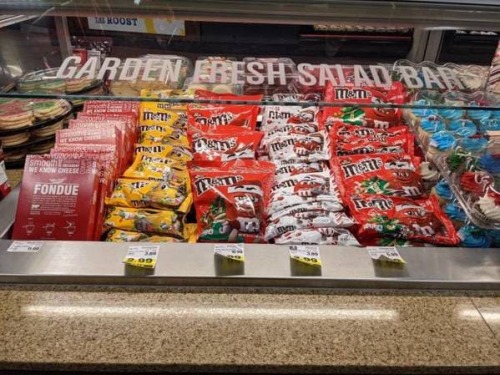 I am in a MOOD this weekend

HAPPY NEW YEAR, LOVEE 🥺 thank you so much, hope it brings you lots of health and wealth and whatever you may need, ily 🎇

Some of my Christmas Haul : Alice Cooper style

DA FIRST COMIC I POST HERE. Its pretty dumb and its not my greatest creation and i make it in like 15minutes BUT im still posting it. The idea came to me cause i was eating m&ms and BOOM. I wish you like it and if you want more comic comment then. 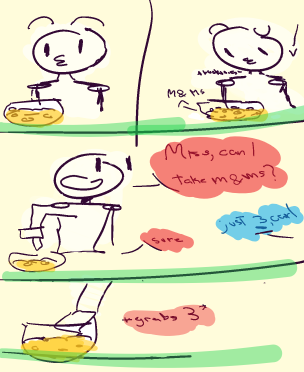 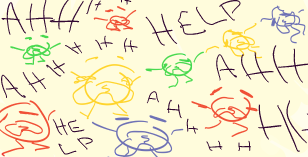 omg thank you, mariaa 🥰 how r you, are you aware that tomorrow is 31st