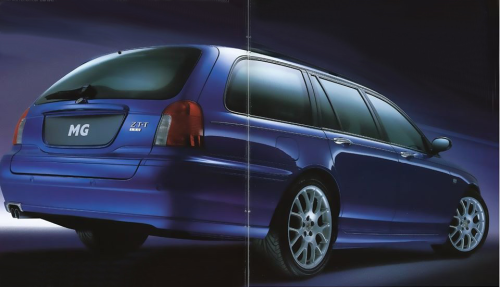 Mysteries, monsters and everything in between. 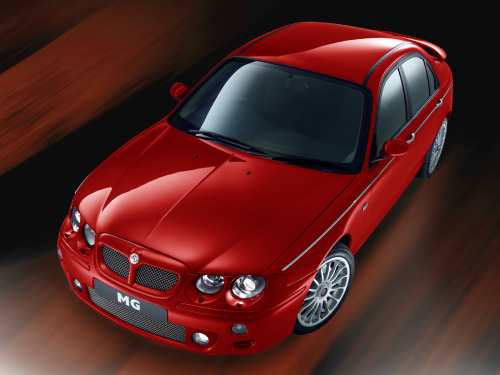 The Vampire Diaries lives on in Legacies

Stefan Salvatore sacrificed his life to save Mystic Falls and, in honor of it, the school is named after him ❤️📚🔮✨

The Sakata Maiko are open for first-timers, tourist-friendly and offer lunch and afternoon events. It’s said that this is more the style of Furisode-san (like in Asakusa), but they call themselves Maiko, so who am I to judge. 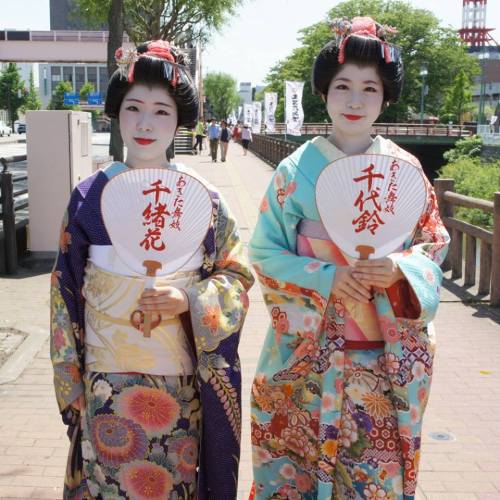 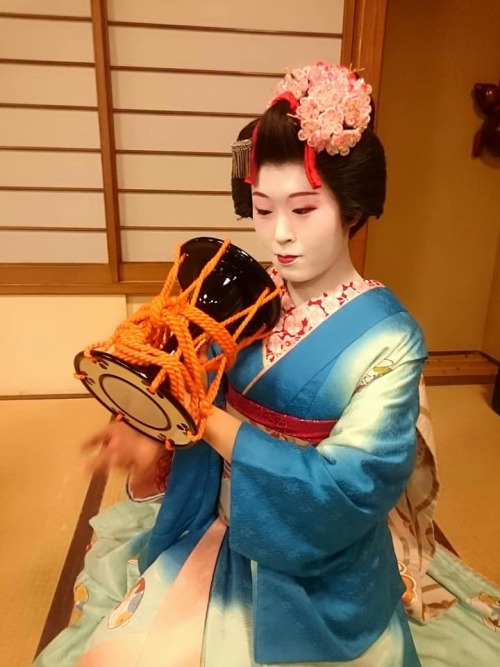 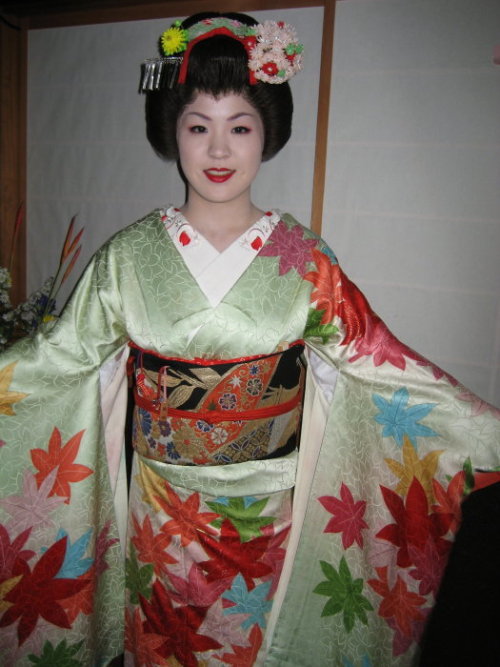 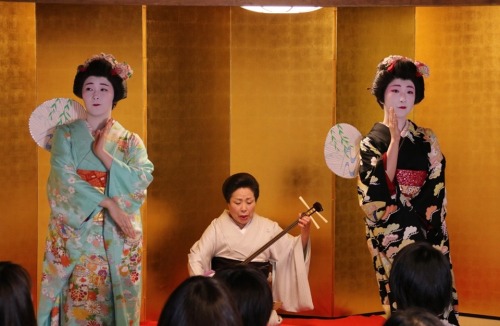 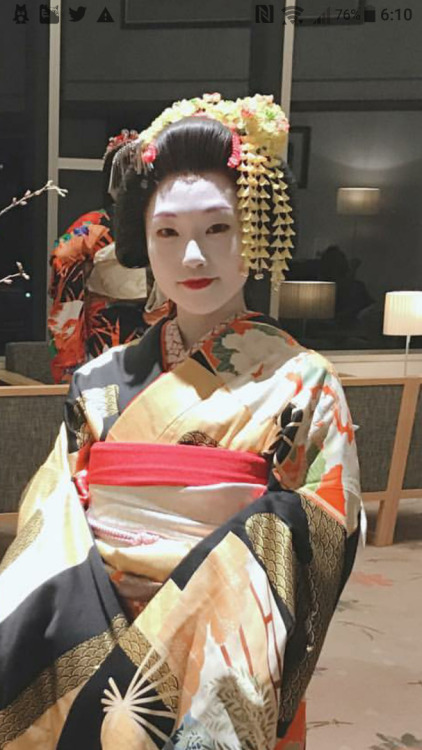 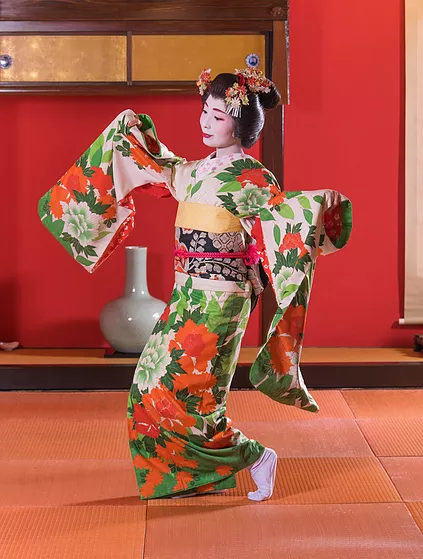 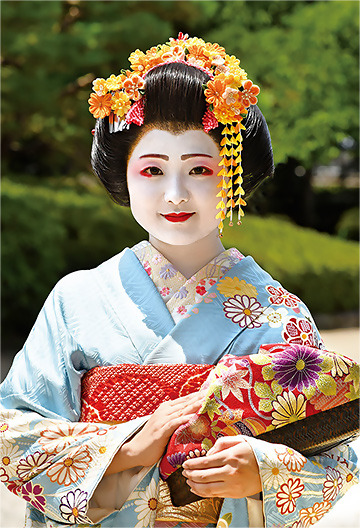 Okay real talk. I’ve just watched the latest Legacies episode and I am incredibly salty about Legacies 2*16. So this is going to be long!

Maybe it’s because I’m an adult watching a teen show (lol yes) or maybe there really are … Issues with quality.

First off: Josie + the mindscape

I’ll start with the Penelope name drop because I legit groaned at my laptop hearing it. 1) never that invested in her anyway, found her the true cliche TV high school mean girl- at least Alyssa actually has some depth to her instabilities lol. 2) she’s gone, and was never a key player to begin with 3) they constantly bait ‘hosie’ and it’s tiring enough with that drama- don’t name drop a random ex people don’t care about (sorry if you do lol)

Now for the main bit:

Josie yet again being the VICTIM! Ughh even when the girl uses dark magic, kills a frenemy, kills her own TWIN, blows up half the school it was still focused on poor Josie not being treated right….. Seriously??????

Also WHAT the hell was with the whole 'mom and dad never paid attention you’… Is Julie Pec just completely destroying characterisation?? No way EVER would Caroline Forbes EVER let any child let alone her own be forgotten. No way. Nada. Not happening. Not from the girl who was forgotten, the girl who was always the last choice and last to be noticed compared to Elena. It just wouldn’t happen even with them helping Lizzie! And I don’t think Ric, the guy who KNOWS what disfunctional sibling relationships and disfunctional parenting could lead to, would do the same

Perfect parents- no. But I refuse to believe they ever intentionally or unintentionally neglected Josie over Lizzie.

Parenting aside, I was very annoyed how they characterised her as being afraid of being like Kai.. how? They had zero similarities anyway! If anything LIZZIE is more like Kai and not just in disfunctional mental health way. I could completely understand Lizzie being the one to have that fear but again … Characterisation just didn’t fit.

The cringe 'non-consensual kiss’ line. First of. Consent is ultimate. Obviously. But the way it was shoved in there was incredibly awkward. It could have worked a lot better if Hope said something sarcastic like 'I’m clearly little red, not prince charming- no thanks’.

The Evil Queen Vs Princess… Yeah teen show still so I give that a pass.

Hope turned to stone. I get it’s 'Legacies’ and I do like that it isn’t ALL revolving around Hope but again- characterisation just doesn’t feel right and this plot just feels weak.

So, moving on: Salvatore School

I’m loving Ric actually being there for Rafael. That boy needs the support of a responsible adult so… Yay for that.

Although he does lose points for making that ridiculous deal with the necromancer. But again, teen show, had to drive the plot somehow so fair enough let’s see where that heads. Personally I want Ted + Chad back.

At least Raf and Alyssa are fully back.

Also- Jed has feelings, pass it on.

Landon is an interesting one and depending on how they do this, will depend on how invested I will be in his character

I have made no secret of my unconditional love for Lizzie! Just yes. Even in season one I was rooting for this girl. The funeral stuff was sad and cringy (teen show remember) but I did have a giggle at the students apathy based on the fact that Lizzie will probably be brought back from the dead. Just another average school day.

MG killed that speech. I love their friendship. I know Hope is now a friend but MG was truly the first to reach out to Lizzie and I want them to keep it as a friendship because I think both MG and Lizzie need a ride or die friendship… Although maybe not the 'die’ in MGs case lol.

Lastly but not least (if you read this long ramble thank you and please discuss with me!)

Lizzies Eulogy for MG. It was beautiful and just nice but also so Lizzie. It really brought everything together nice.

So because of Covid-19 we don’t actually know when new eps will be filmed or aired.

Of all prefectures in Japan, Shizuoka has the most cities that have some sort of Hanamachi: Atami, Izunokuni, Shimoda and Shizuoka. On top of that, the number of Geigi in Atami is one of the largest in the whole country: in 2017, there were around 120 of them, in Kyoto, there are currently ca. 270 Geiko and Maiko (source: I’ve counted), in Tokyo around 200 (the exact number and who-is-who is only available for Shinbashi). 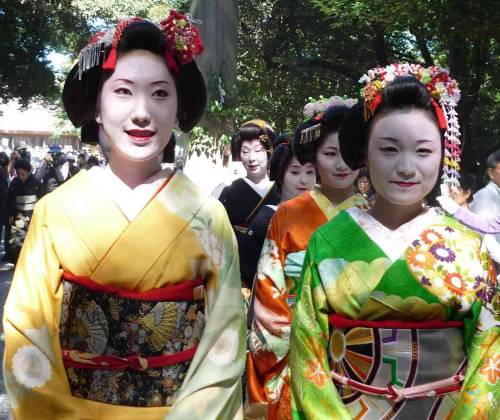 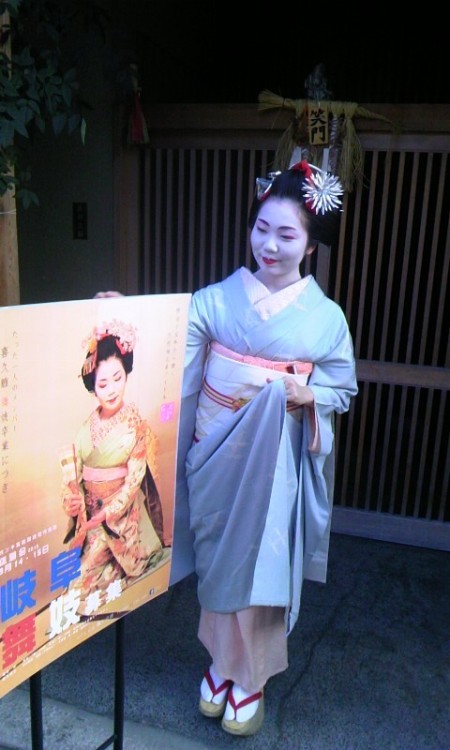 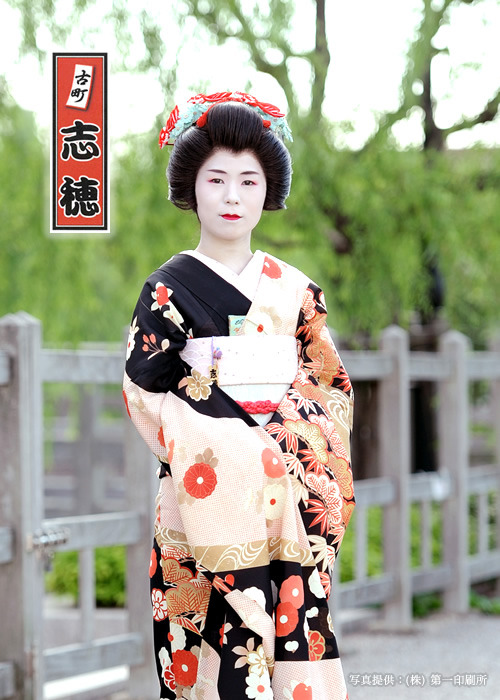 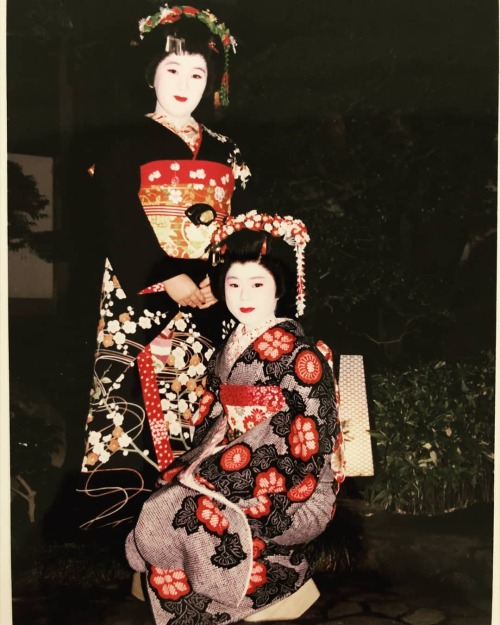 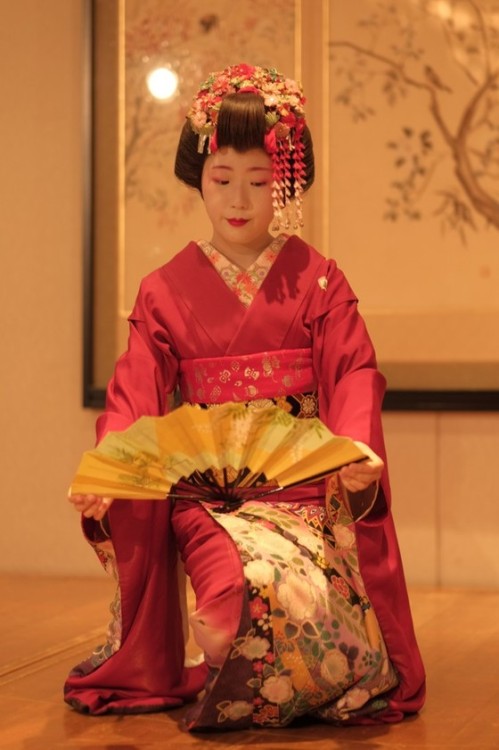 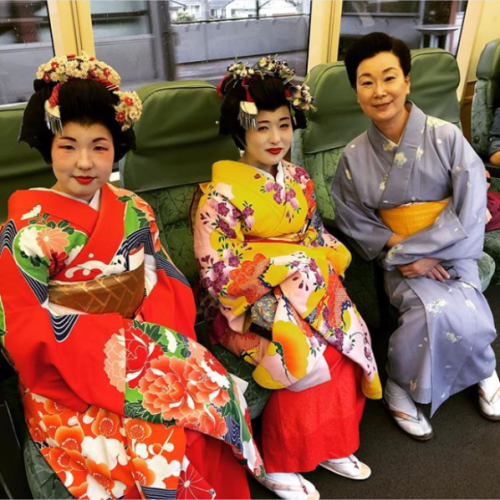 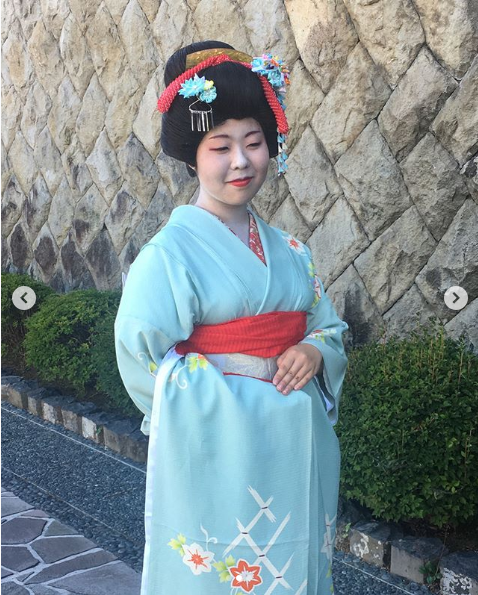 I mean I don’t think that’s too much to ask for. The POC male characters have gotten the shaft this season. Julie hasn’t learned her lesson yet. She fake leaning.

LIZZIE: that’s it! We’re running away to a forest!

HOPE: I’m packing my bag AS WE SPEAK

michael guerin + the morning after (1x02)

MG: Dude I don’t have the time for that. I have a life!

KALEB: I doubt that…

MG: I do! I sit around all day and wait for Lizzie to text me back. 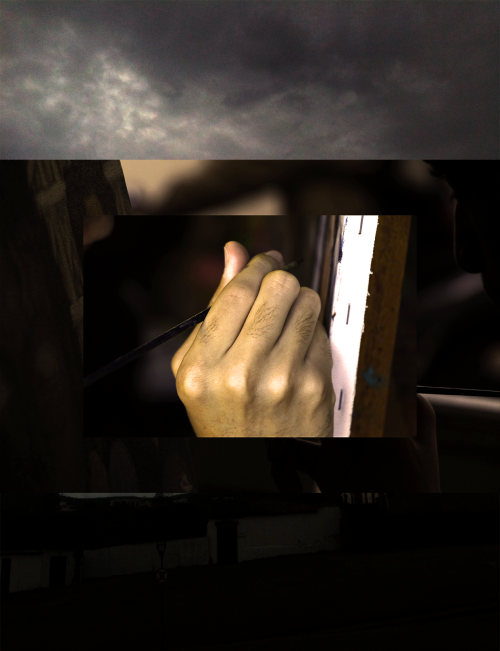 lizzie and mg smilling at each other

I’m stuck in my house for a while and I’m taking asks for Headcanons.