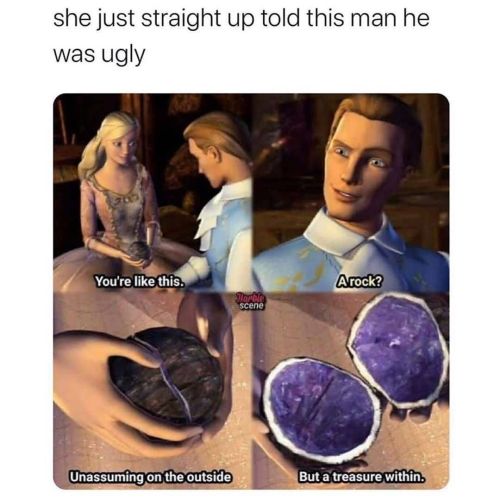 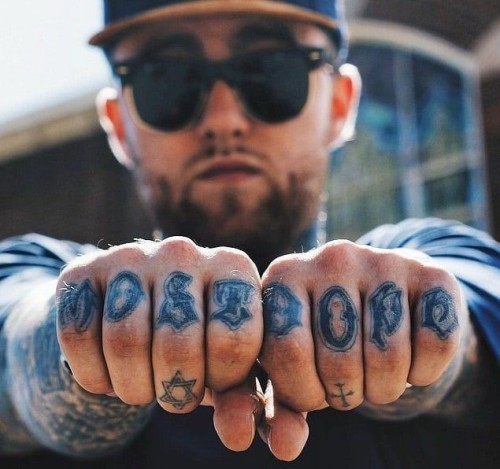 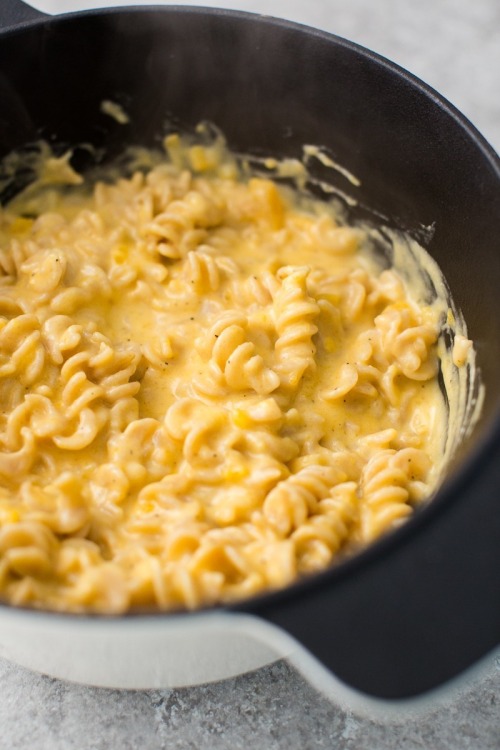 Sam and Cassie - Good Witch (4x05 Written Like A Merriwick) 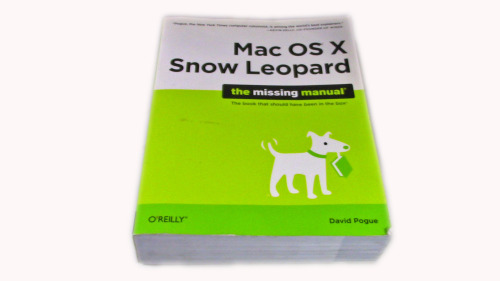 A bowl of macaroni and cheese who likes to see the best of people!

She’s actually a supernatural entity that has been sent to the world of BFDI to spy on its people to gather information and wage war on them. At first she believed in this rhetoric but as she met the contestants and participated in their battle she decided not to follow through with her superiors plans.

The grey thing in sticking out of her head is a fork that functions as a magical sceptre. 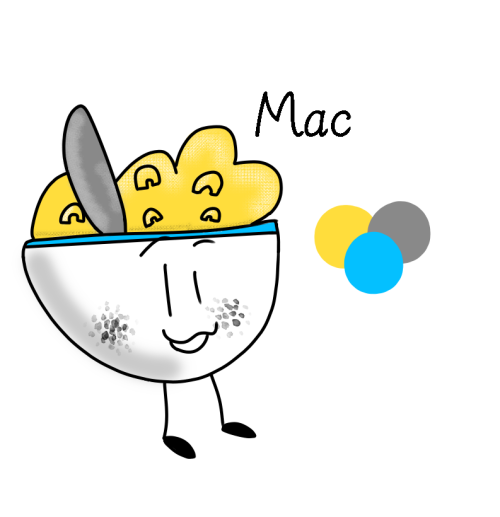 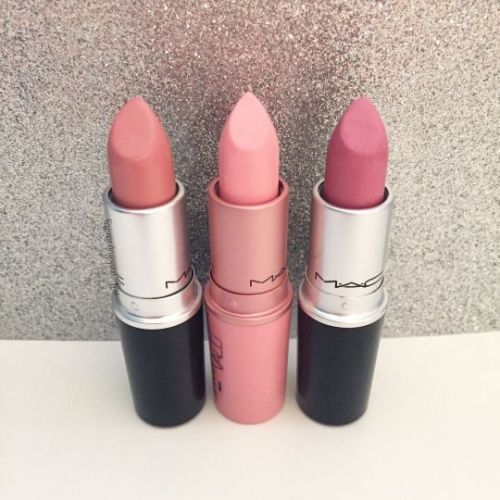 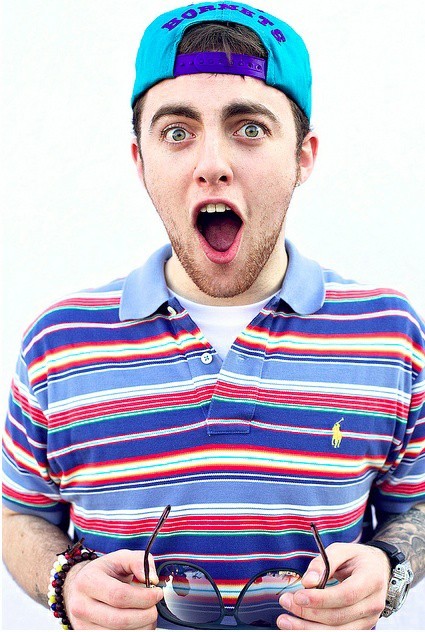