Within user/survivor research originating from western multicultural and multi-ethnic countries, work by scholars from racialized communities is rarely discussed as an integral part of the user/ survivor movement or of the collective knowledge base created through user/survivor research. Where they do get mentioned or cited, it is often as part of a bid to accommodate ‘diversity’ or perform ‘cultural competence’ rather than to challenge and disrupt operative norms. The diversity discourse creates a situation where the task of addressing it falls on the person embodying difference: for instance, a token chapter from a Black writer (or a transgender writer and so on and so forth) in an edited volume. It creates a situation where addressing issues of racialization becomes the work of those racialized, as if ‘whiteness’ involves no part of racialization. Institutional whiteness, heteronormativity, and Eurocentrism—in configurations of mad/survivor collectives; in references to conceptual work from philosophy, feminism, critical theory, and so on; in opportunities to collaborate; in enduring colonial mentalities within academic spaces and in curricula; in collective theorization—are rarely addressed.

The neoliberal discourse of diversity neutralizes intersectionality—what sociologist Sirma Bilge (2014) calls the whitening, disciplining, and dilution of intersectionality. Bilge calls for “un-disciplinary critical intersectionality viewed as an epistemic potentiality to disrupt Eurocentric knowledge-production politics and its attendant (inter)disciplinary formations” (p. 176, italics original). In a recent talk at a mad studies conference, Brenda LeFrançois (2015) called attention to the “potential undoing” of this emerging field unless those who were engaged in teaching and ‘disciplining’ it actively sought to decenter whiteness and to be accountable to mad communities outside of academia.

[emphases and breaks mine]

5 cars on the straight alone!

Get the most enjoyment from your Dodge Dart.

If you are looking up add some performance, handling, and styling accessories to your Dodge Dart visit us at DartMADNESS.com for all the parts needed to customize your Dodge Dart.

Photo courtesy of @suavecito_2.4 Thank you for your support https://ift.tt/33mTE5k 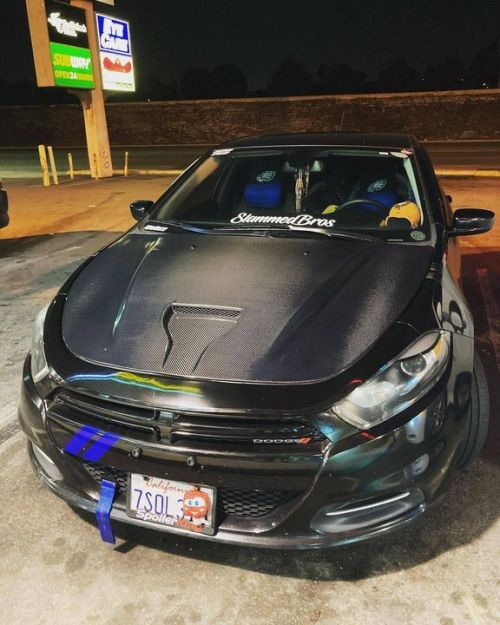 The Second Call, by Quantic Dementia, via DeviantArt. 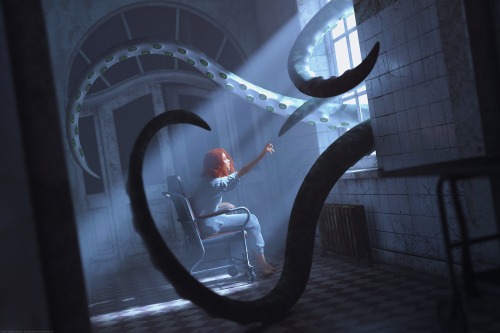 Sorry, weren’t Carlin top 2 last time in Sochi (on a Friday I’m talking about here). Where has that come from?

#madness, #good for them tho, #f2
2 notes · See All
holywaterandbloodText

I feel this panic is closing in

I want to welcome the madness

I want to make it my home

I want to make friends with the demons

-Things are crystal clear but still , my brain makes everything much more complicated than they appear :/ ugh the struggle is real :’(

Ps: this shit drives me nuts

When you keep a noose under your mattress for that just in case moment of finally not being a bitch about dying. 30 seconds till you black out then the rest is easy.

what happened to buying your dog a bone??? 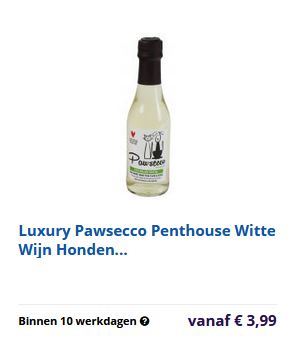 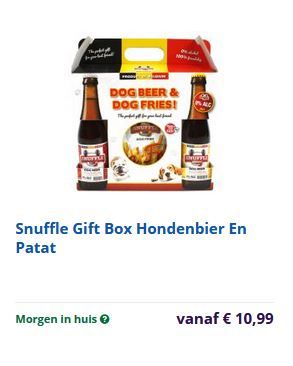 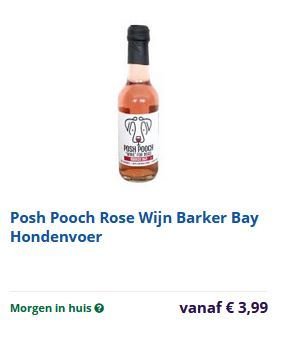 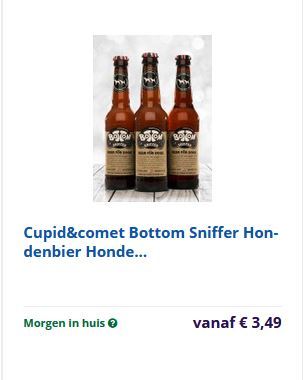 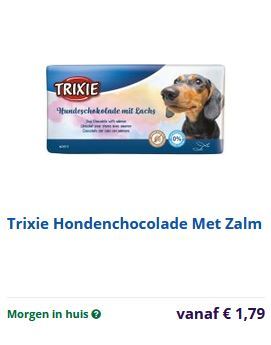 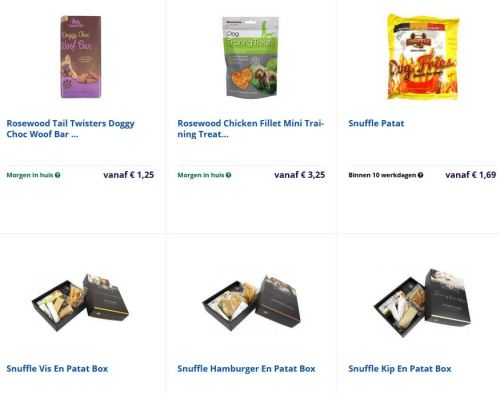 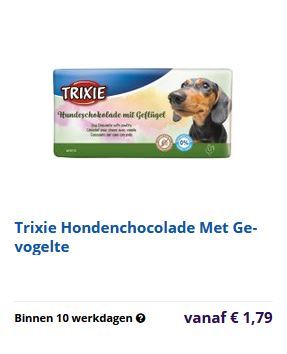 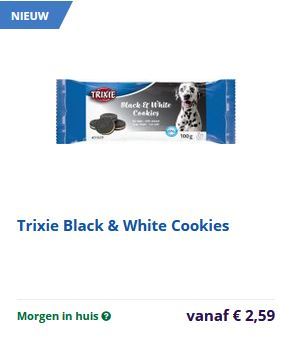 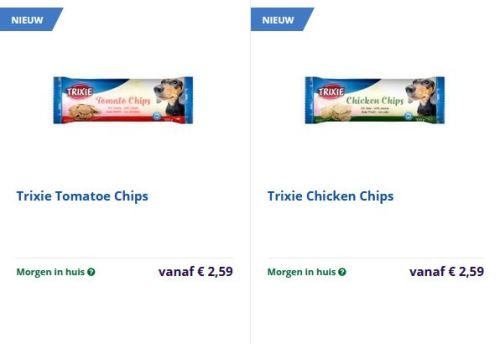 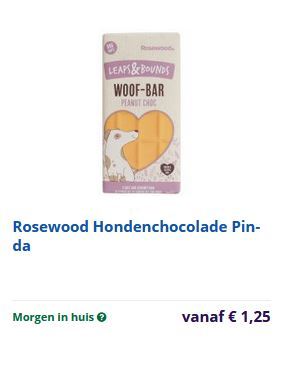 “Am I the villain in your history?”

“… then let’s blow that motherfucker to smithereens.” 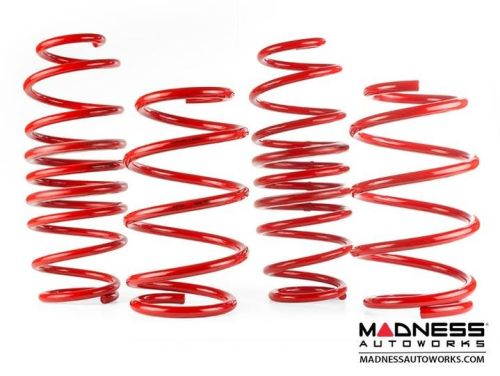 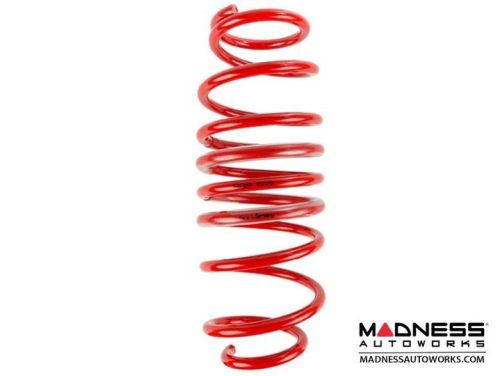 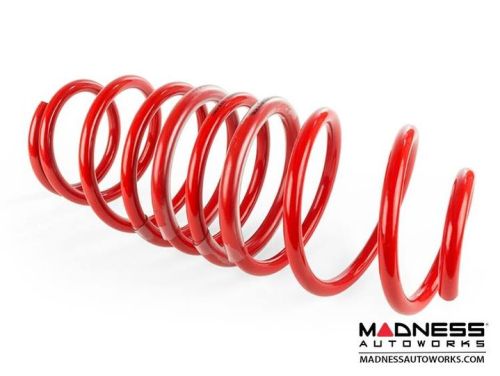