He’s not usually the type I go for, it’s usually the flirt, like Urie (who’s a close second fav) or Laito Sakamaki in Diabolik Lovers.  So I described him as such:

Me:  “ No, less like him more like …oh gosh, this makes him sound unbearable. If Tamaki and Kasanoda had a kid. XD”

Reason why Mage and Shu have same pose showing their shoes—

Happy Birthday to a walking stereotype,

I know his birthday is tomorrow, but I rather post it in early—

Mage Nanashiro, my favorite boi from Dance with Devils☕

Technically I should favour Lindo the most because he has red hair and has the same VA as Hakuya from Engaged to the Unidentified (and I really like Hakuya!) and I have a Type, but Mage is actually my favourite because he’s little on the dumb muscle side (like Shino!) and less creepy than the others and also he has long blond hair and I have a Type

Imagine if Ritsuka had saved Mage from exorcists, not Lindo.

I love crossovers, but I also love do to photos with my beloved Mage/Ritsuka couple. It’s a shame that the anime did not give them a chance to be together. I think they fit together. 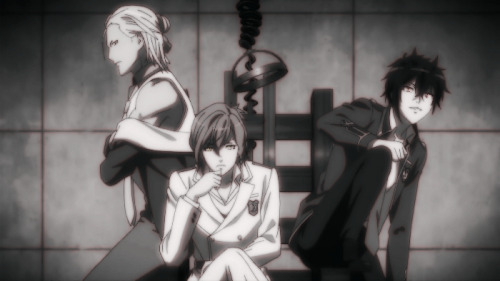 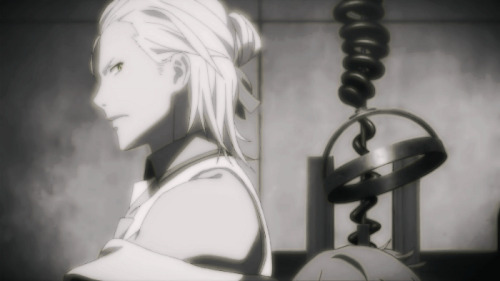 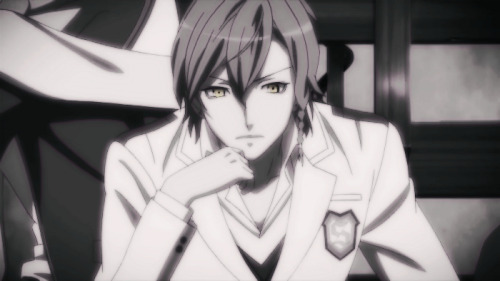 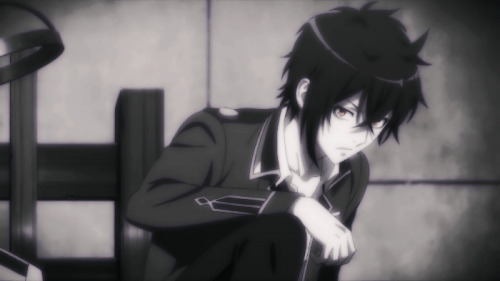 I am into Diabolik Lovers’ Yui dating Dance With Devils’ Mage. Is someone else fond of this blushing mess couple? 😂😂😂

I hope this is right, let me know if you want anything changed! - Mod 404 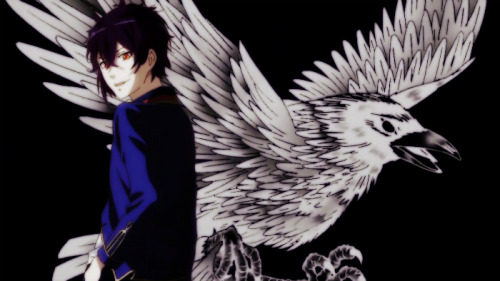 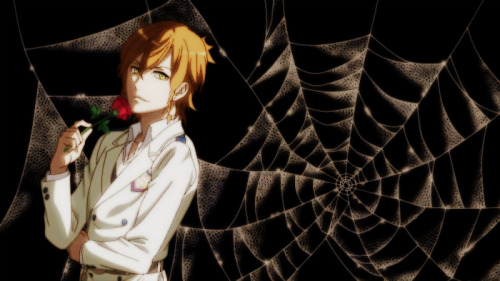 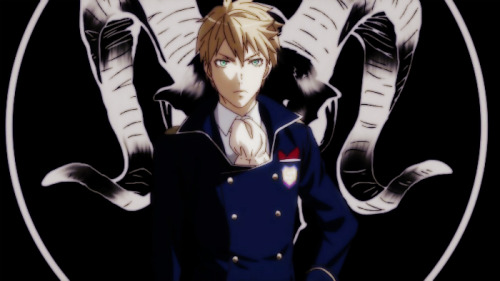 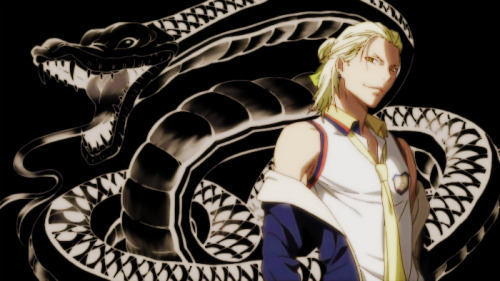 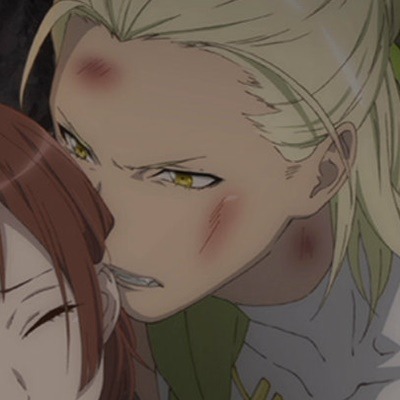 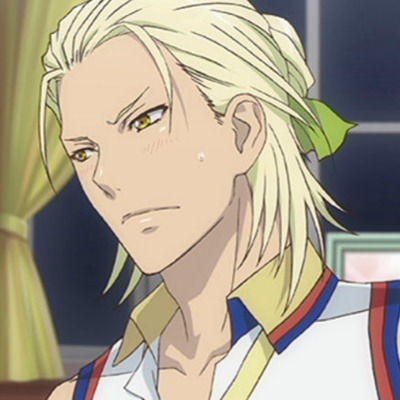 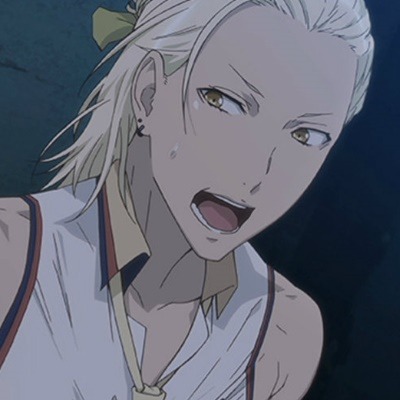 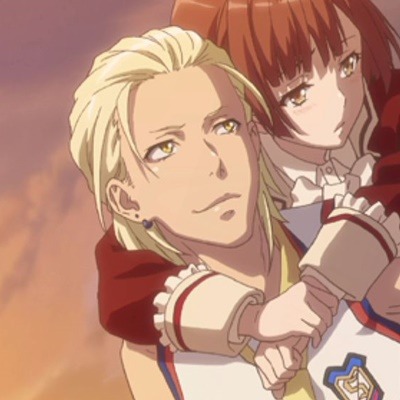 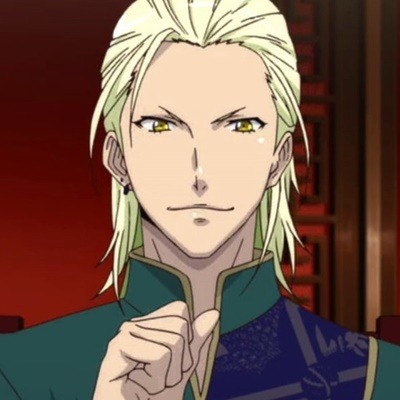 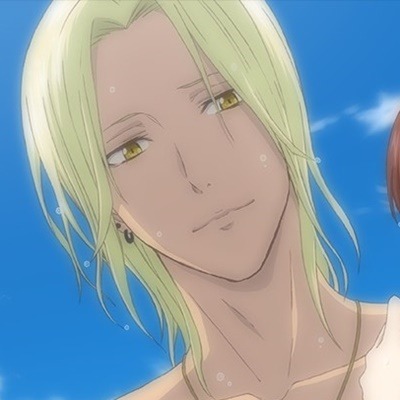 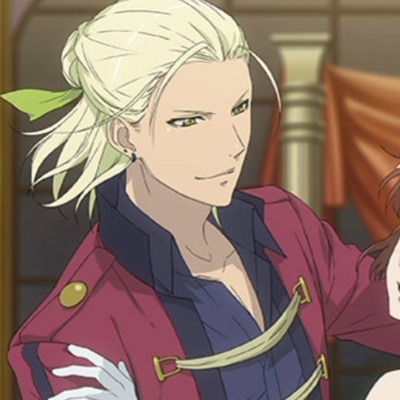 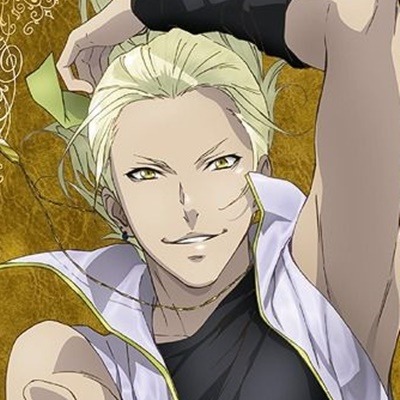 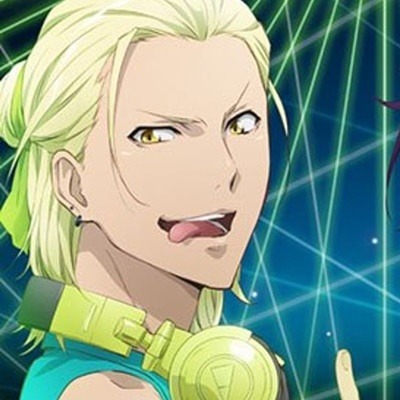 The boys with an S/O who likes cooking

-Rem respects it. He doesn’t have much of an idea of how to cook. He’s good at what he knows how to do, but he doesn’t know much. He respects your ability to cook as a skill that you’ve worked to perfect.

-A skill that, admittedly, comes with some benefits for him because he gets to eat the food you cooked. He loves eating anything you’ve made.

-He won’t ever ask you to make anything for him though. Please find out what he likes and make it for him

-When you’re cooking, Urie likes to come up behind you and wrap his arms around you and kiss your neck to distract you. Urie no the food will burn

-He enjoys being with you in the kitchen, with you teaching him ins and outs of a couple dishes.

-Make him something Spanish like paella and he’ll love you forever. I mean he already did but that’s not the point haha.

-He says he doesn’t like human food. Yet, somehow, he keeps coming back for more of yours, in larger and larger quantities.

-Seriously you have no idea how much he appreciates your cooking even if he won’t exactly tell you. He expresses his appreciation through eating haha

-He occasionally tries to return the favor. This doesn’t often go well. Mage isn’t horrible at cooking, exactly. He can make very, very basic meals that are edible, if not okay tasting. You may want to give him some lessons.

-Well, that makes one of you.

-It’s not that he can’t cook, exactly, but Shiki gets distracted by the knives and sharp things and the burners and anything he can hurt himself on any time he’s in the kitchen and it always turns out a disaster. His food would be fine if he actually tried.

-Shiki likes human food well enough, and he’ll eat it, but he’s not all that into it.

-Your cooking is wasted on him, honestly.

-He’ll help you with cooking if you ask, but, again, pointy things and hot elements.

-This might just be a match made in Heaven.

-You both fight over who’s going to make dinner. Eventually, you both settle it by setting nights for whose turn it is.

-You have frequent cooking competitions to see who can make things faster/better/more aesthetically pleasing.

-Though Roen hates to admit it, there’s only like five things he can make that aren’t failures, no matter how hard he tries. You can teach him how to make more things without burning them. You try. You try so hard. And you fail. So Roen really appreciates having and S/O who can make things that are edible.

-He secretly loves sitting down to anything you’ve cooked, though he’ll never let down how much.

-You try making him some homemade dog treats. He’s not amused but he eats them anyway.