“It was so impossible to live life backward.”

“There is no good word for the opposite of lonesome. One might be tempted to suggest togetherness or contentment, but the fact that these two other words bear definitions unrelated to each other perfectly displays why lonesome cannot be properly mirrored. It does not mean solitude, nor alone, nor lonely, although lonesome can contain all of those words in itself. Lonesome means a state of being apart. Of being other. Alone-some.”

#don't eat me, #trc, #the raven cycle, #the raven boys, #I LIKED IT OKAY i'm just apparently too old for some teenage fantasy, #blue sargent, #gansey, #maggie stiefvater, #this isn't anti trc i enjoyed it i promise i jusr can't decide how i feel about it
11 notes · See All
catboynoahczernyPhoto

skater noah for all your alive noah needs. @plantparrish this is for u babeyyyyyy 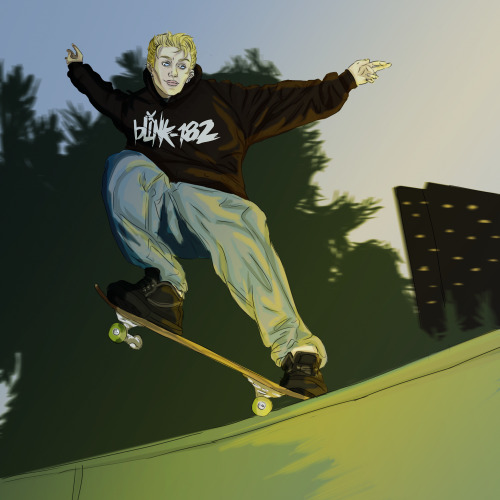 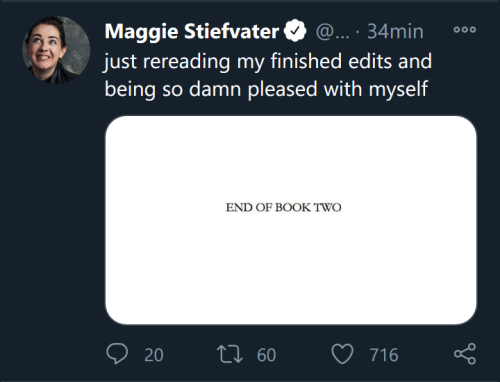 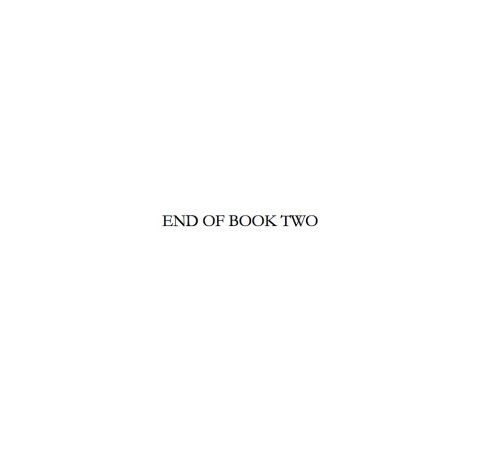 #blue & henry & calla are all on the far left bc theyre gay, #declan & adam have things to do they dont have time for rules, #trc, #the raven cycle, #cc talks, #maggie stiefvater, #the raven king, #trk
3 notes · See All
paperplanenomadVideo

This was SO beautiful and made me smile so much

(also reminds me I need to HURRY UP with finishing my NetGalley reads so I can finally stop delaying my library hold on ‘Call Down the Hawk’!)

okay a smol post on this evening after a long time 🌻🍁

What I wouldn’t give to have sean’s pov for certain scenes. Particularly the worlds most awkward car ride and watching kate climb the rock. I need to know what was going on in that boys head! What was the thought process?

In that moment, Blue was a little in love with all of them. Their magic. Their quest. Their awfulness and strangeness. Her raven boys.

For the always lovely Alie (@august-landry) 💛 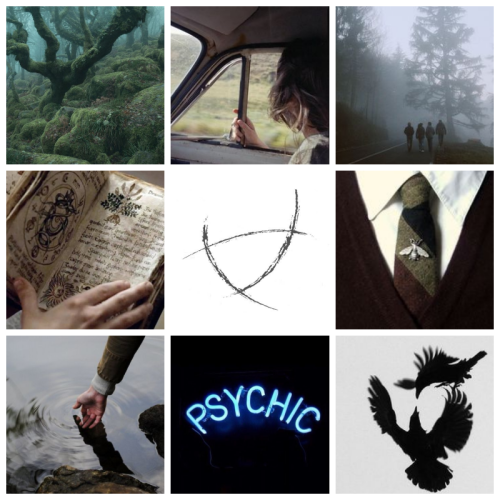 #the raven cycle, #the raven boys, #maggie stiefvater, #useralie, #userkimmy, #userbecky, #anyways! i wanted to make you something, #for your birthday and for just being lovely, #so please enjoy my first attempt at this, #in your honour, #<3<3<3, #paige's moodboards
50 notes · See All
joeyhazell-artPhoto

I first read these books in the fall so they’ll always feel autumnal to me. 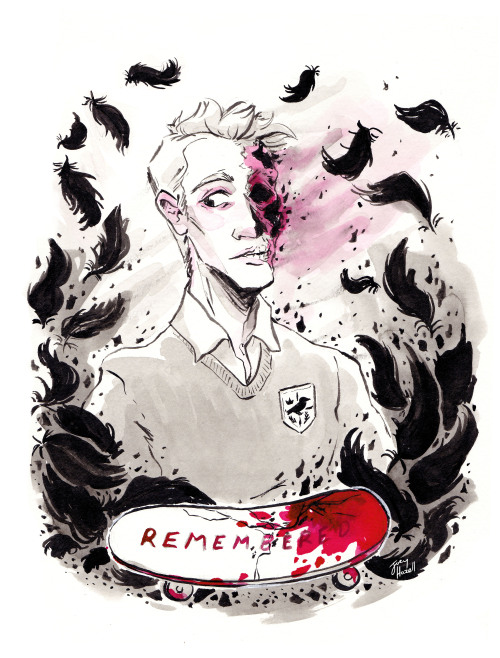 i’m only 140 pages into the raven boys so far, but page 134 is where you find out that adam is abused by his family and, as someone who was abused as a child, that hit me like a truck

i’m a straight white middle class doctor, and my privilege is off the charts i know, but seeing a rare, difficult aspect of my upbringing portrayed in semi-mainstream media gave me the warm fuzzies in a weird kind of way

adam isn’t defined by his abuse and it’s obvious to me already that while you would never, ever wish that on somebody else, he has come out with a distict set of positive personality traits which were influenced by his abuse, and that resonates with me

thank u for the respresentation maggie, i look forward to where this goes ;

#that’s quite a big share, #maybe i’ll make another post soon about truth and authenticity within mental health discussions, #but this is not the time, #in other news, #i didn’t exactly need a reminder of why representation is important, #because duh, #but this is the first time i’ve experienced it myself, #ramblings, #the raven cycle, #the raven boys, #maggie stiefvater, #also remember that time i wrote an entire like 30k word fanfiction about merlin being abused, #i wonder if anyone in the fandom at the time clicked, #i don’t blame anyone who didn’t, #but it’s interesting, #idk, #happy thursday everyone, #don’t drink wine and post on social medial, #even tumblr
2 notes · See All
drawwersQuote
Maggie Stiefvater, The Dream Thieves
#maggie stiefvater, #the raven cycle, #the raven boys, #trc, #richard gansey, #ronan lynch, #bookblr, #quote books, #love this, #<3, #ronsey
25 notes · See All
lemonsandglitterText

Some Raven Cycle pride doodles I finished recently with varying degrees of success!

Please reblog & put in the tags what I could do better/ what you like about these!

(Because I also love Henry a lot)

“I don’t care to be pretty,” Blue shot back hotly, “I care to look on the outside like I look on the inside”