Every kor blade is imbued with the skill of a thousand generations. 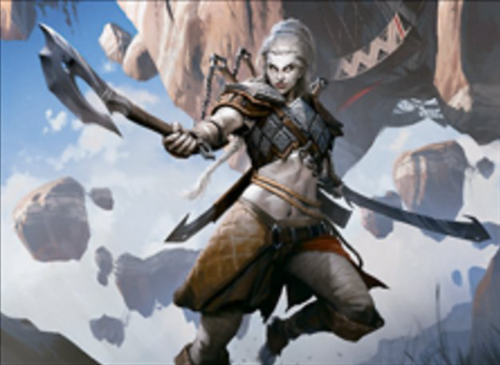 I love you as certain dark things are to be loved,

in secret, between the shadow and the soul

Let’s feel the heart of the cards!

okay so. w the next Innistrad sets coming out next year I figured that I should kinda make a “contingency plan” for if one of Chiara’s s/os, Odric and Thalia, dies/something else happens to them. I’ll still be shipping Chiara with them, but I also hand crafted her a Brand New Boyfriend for her lore!

Percy was born a little over a one and half thousand years ago on Innistrad. Though he worshipped Avacyn, Percy was especially devoted to Liesa, whom his family had historically venerated. He became a cathar in her name and wielded life/death magic to battle enemies of the innocent.

However, he was captured by Voldaren-line vampires and forced to participate in the Court Of The Vampire King “holiday.” Yet rather than being killed, Percy was forcefully turned, causing him to spark.

Percy wandered the Multiverse, seeking a cure for his vampiric curse, but found none. He resigned himself to becoming a creature of the night but fights for the innocent; his advanced strength, speed, and stamina combined with his power over life and death magic allows him to throw himself into any fight with little to no consequence. As an Oldwalker, Percy is less powerful now than he was 60 years ago, but he is still a formidable foe.

Percy resided on Fiora for several hundred years, using it as a base of sorts for his activities in the Multiverse. He made his home in the mountains, at the edge of the vast wilderness.

He meets Chiara when she returns to Fiora to tie up loose ends – i.e., murder her abusive former master, Brother Ampelio d'Pastore. Ampelio fled the High City upon Chiara’s return, and as Chiara tracked him, she met Percy at a marketplace. They immediately hit it off, and when she explained her goal, Percy joined her; he’d learned of his former church’s fall, and was already not fond of the Custodi.

Percy and Chiara hunted the zombified Ampelio and cornered him after he returned to his estate in the High City. Chiara killed her former master and freed the spirits he’d used and tormented for so long – among them, her father, whom Chiara had assumed abandoned and hated her.

Following this, Olympia Bellamy contacted Chiara, asking for her help. Chiara asked Percy to come with her, and he agreed. The two formed an even closer bond and fell in love with each other. 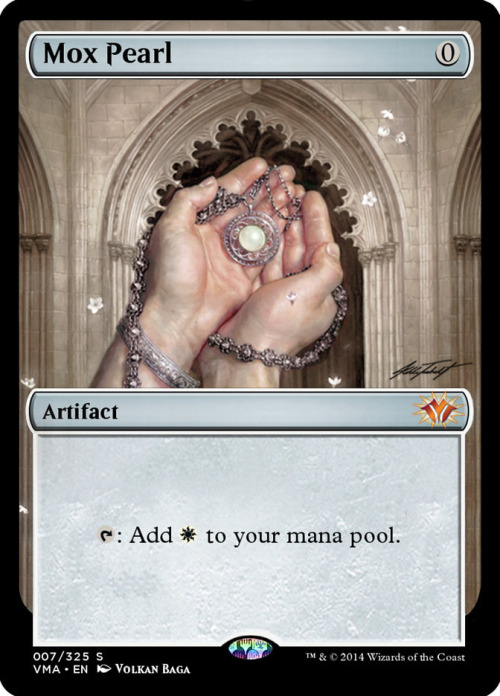 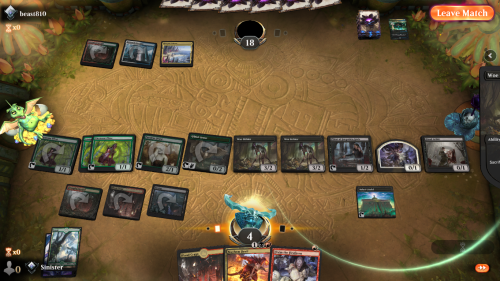 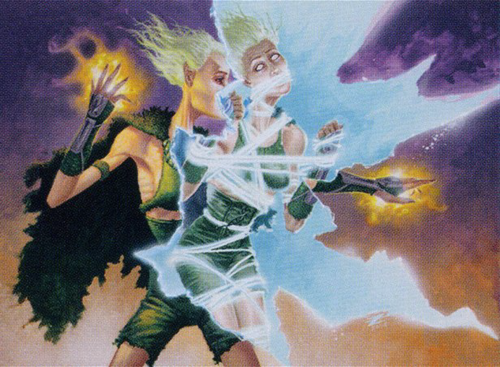 At the beginning of combat on your turn, creatures you control get +3/+3 and gain trample until end of turn.

1G: Until end of turn, target land you control becomes a 1/1 Elemental creature with vigilance, indestructible, and haste. It’s still a land. 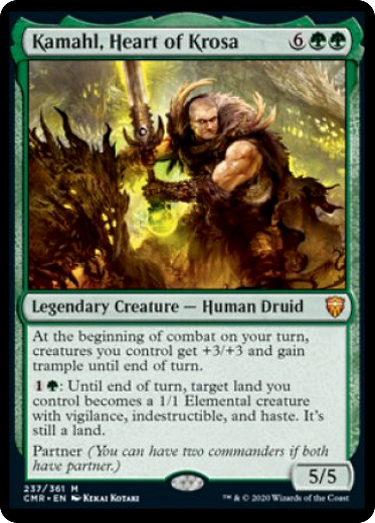 Whenever Blim, Comedic Genius deals combat damge to a player, that player gains control of target permanent you control. Then each player loses life and discards cards equal to the number of pemranents they control but don’t own. 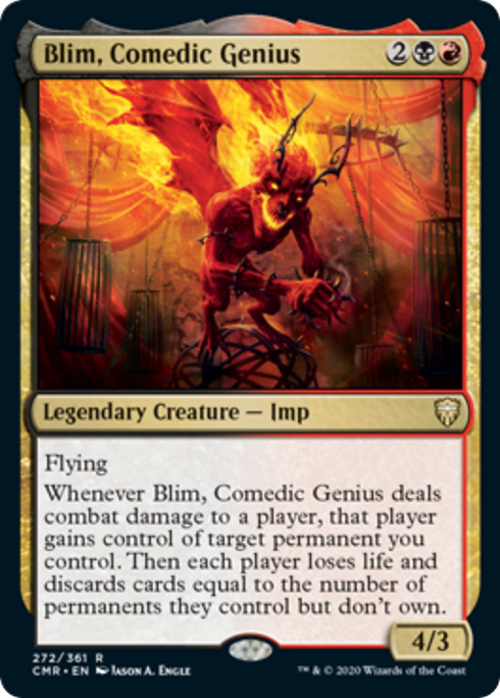 #Magic The Gathering, #MTG, #Tales from the Pit, #WotCStaff
70 notes · See All
a-restriction-enzymeText

hoo. oh god. oh damn. that is one beautiful creature. that aesthetic? immaculate. and the flavor text,,, awwwww!!! i love everything about them.

so within literally 2 minutes of finding out about their existence i have already come up with a headcanon for them:

amareth is a dragon sage who loves collecting things, and though their hoard has all kinds of glittery trinkets (which they adore), their real favorite thing is knowledge. they love sharing stories with those who come by, as well as listening to others’ tales–especially those who have journeyed far and seen much. they’ve even befriended adventurers who gift them beautiful things from their quests. amareth’s magic manifests in rippling auroras that shimmer like their favorite gemstones. they’ve heard legends of other worlds that they long to visit, so they can see their beauty and learn their lore.

also amareth is nonbinary and they collect genders

#watch this be way off the mark, #i don't care at this point, #i love amareth too much, #god that art, #fuckin beautiful, #i need an hd version, #i already know i'm buying a single of full art amareth, #this is the push i needed to try bant, #mtg, #magic the gathering, #commander legends, #amareth the lustrous
7 notes · See All
geekynerfherderPhoto

Card art for the ’Zendikar Rising’ expansion set from Magic: The Gathering. 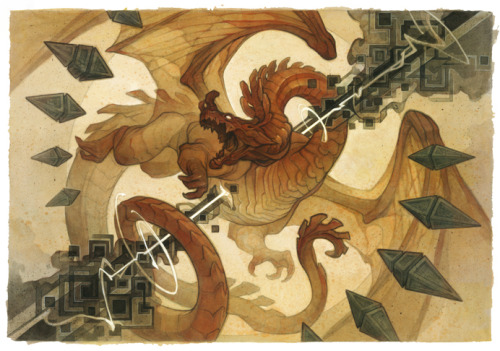 You and permanents you control have protection from Salamanders.

At the beginning of your end step, each player who controls the fewest creatures creates a 4/3 blue Salamander Warrior creature token.

“The day of reckoning is coming. Knowledge of the amphin may be our only refuge.” 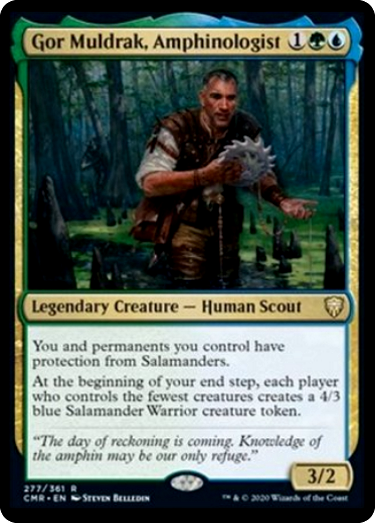 Watch “Commander Legends Spoilers Day 2! Is Opposition Agent the chase rare of the set or vampiric tutor?” on YouTube

@antique-symbolism and I carved pumpkins!!! It was super fun and, surprisingly, no blood was shed!