WHAT SHOULD I NAME MY BRAND NEW GYARADOS 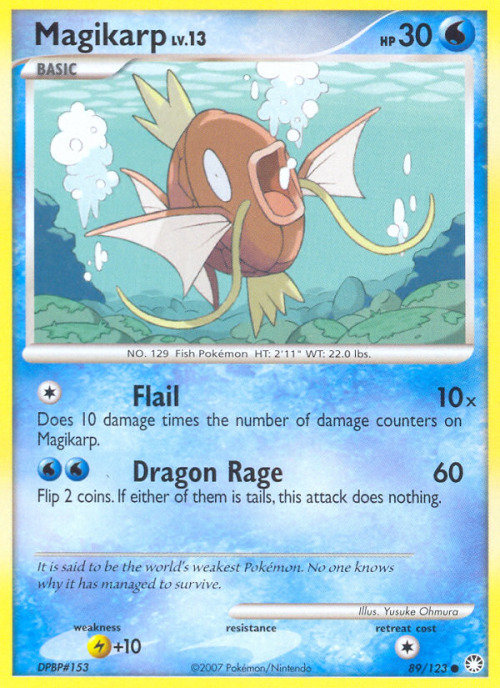 Noone asked for this but me, more of the mewtwo boy, I’m not great at backgrounds still but I’m happy with it as it is. Also it’s likely everything around him is very small rather than him being very big.

#He's having a great time under the water#my art#pokemon#Mewtwo#Magikarp#Lotad#Tympole#All very low quality XD#His favourite place probably its very soothing for him for some reason#Likely helps him with his psychic powers like how sitting under waterfalls helps with fighting? Idk inner peace or something
0 notes
jadeazora
Text

Here’s the master list. All of the comics are put into categories and are in order.

NOTE: Anything that is BOLDED with * is required to read in order to follow the comic in March. I don’t want anyone to get lost since a lot has happened to my Lance in the last year. The rest of the comics are just funnies, but if you want more detail and want to see my Lance as a super complex character with lots of lore, and so many laughs, then you are welcome to read everything else.

OC COMICS (anything bold with * is required to read):

THE GYARADOS COMICS AND FUNNIES (anything bold with * is required to read. It is suggested to read ALL of the gyarados comics to really understand Lance and what he’s feelings towards all 3 of his gyarados):

Hope this is a good list. If links aren’t working, please let me know. This is a good time to catch up as March is just around the corner! 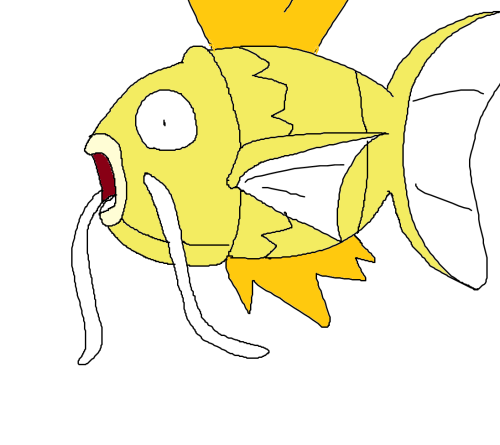 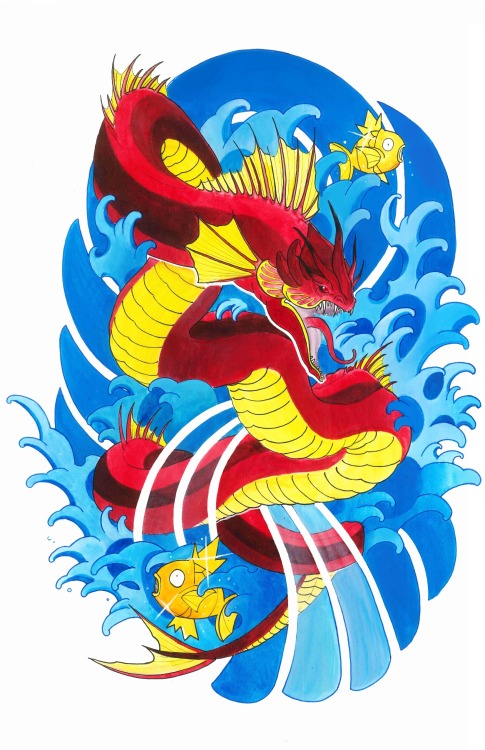 Me and all the shinies I’ve caught! 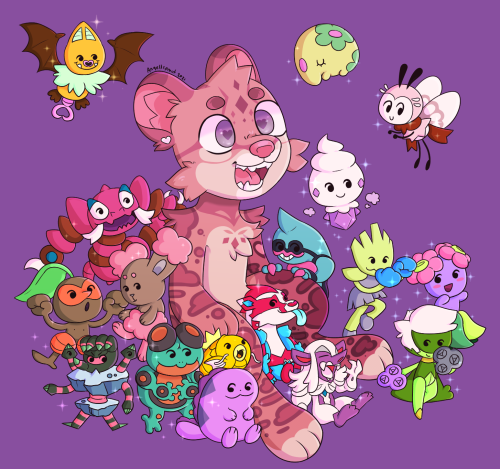 My new tattoo. Gonna get it cleaned up and shaded at a later date. I commissioned a friend to draw it a couple years ago so I could get a tattoo of it, another friend wants to be a tattoo artist so I offered her my body as a test subject lol. She didnt do bad, she’s just too light handed. 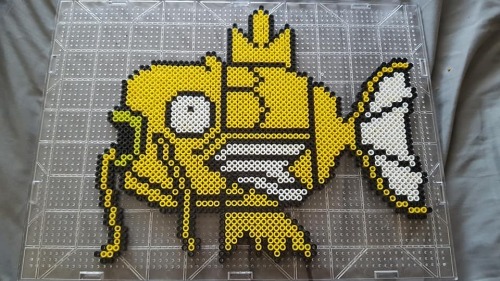 Idk enough about this new favorite pokemon vote but I found its a good time to say that magikarp’s Japanese name is コイキング , which translates to Koiking! Fun fact, the words Koi and Karp have switched meanins in Japanese compared to in English, which is why magikarp is referred to as a carp in english and a koi in japanese! In the end, koi are a type of carp regardless, so it doesn’t really make much difference.

Malie Garden is a small recreational area found in Malie City. The garden is a place where trainers and Pokémon come to unwind and enjoy the peace of nature in a bustling city. Malie Garden features a small lake with a few tiny islands surrounded by well kept gardens and lawns. In the garden you can expect to find bug types, water types, and the occasional grass type. I only spent an hour or two in the garden, but here are some of the notes that I took.

Malie Garden is a beautiful green space located in an urban environment. From what I can tell the ecosystem is in no danger, but that is in part to the grounds keepers who work hard to maintain the park. I would recommend a taking a visit if you have the chance to.

Later this evening I have the chance to visit the Hokulani Observatory on Mount Hokulani to see the falling of the Minior. I will write about that later tonight or tomorrow, I haven’t made up my mind yet. I think that I will bring Ashes with me. I that that she would like to see the Minior. I will see y’all later and I hope you have a great day!

#mine#aes#pokemon#terrarium aesthetic#noooo clue how to tag this !!#mudkip#squirtle#magikarp#barboach#finneon#it was sooo fun to work on tho waaa :D#itll b a charm eventually but for now im wondering if i should make a redbubble ? :0#THERES ALSO GRASS AND FIRE ONES ill make all the posts link together once theyre all up#ok theyre all linked now :D THESE WERE SO FUN if u have any hcs abt pokemon ecosyste#-ms please feel free to send me an ask im FASCINATED#admittedly i did not put more thought into this than 'does this pkmn look like it lives in salt water or fresh water' but in my defence#i wanted to draw smthn pretty :]
310 notes
wittyjinx
Text

When I first started playing Pokémon Pearl again, I didn’t think I would need to add any extra challenges on.

On a completely different note, I am now going to be carrying a Magikarp with me all the way to the elite four. His name is Dave. 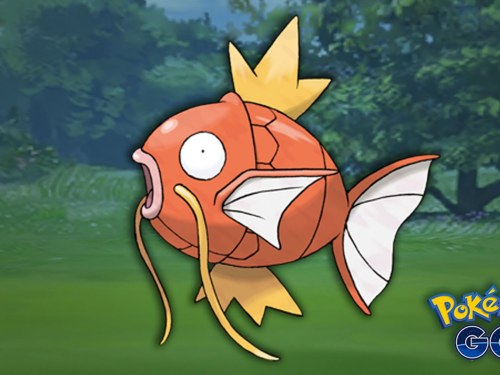 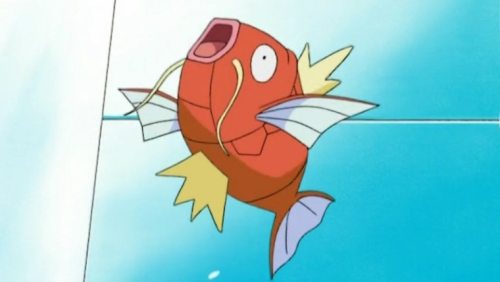 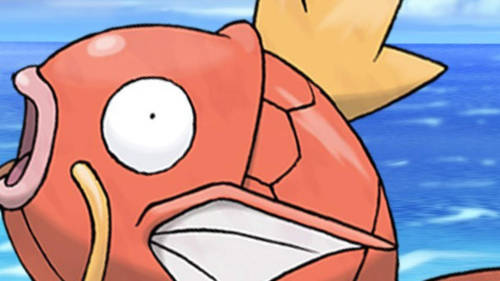 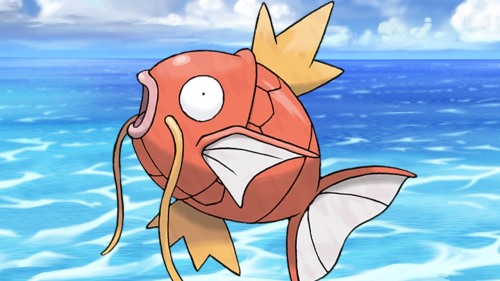