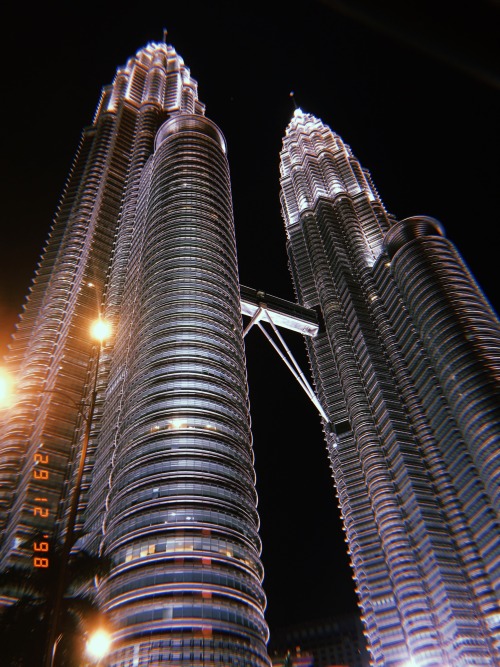 Crafted entirely with beaded embroidery, this sensual mermaid gown can be worn two styles with an overskirt for an added drama. 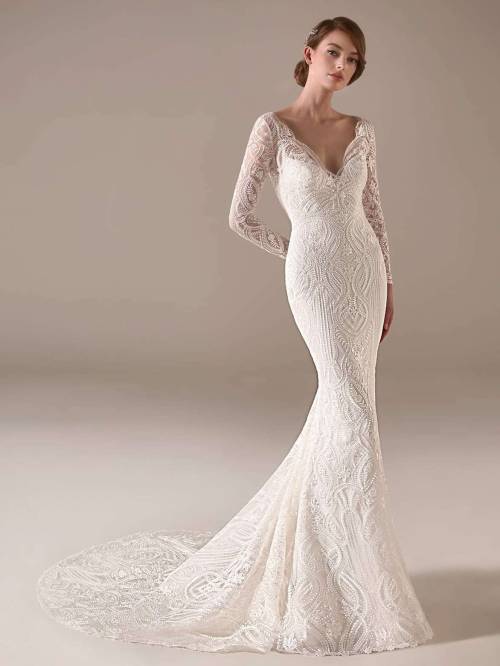 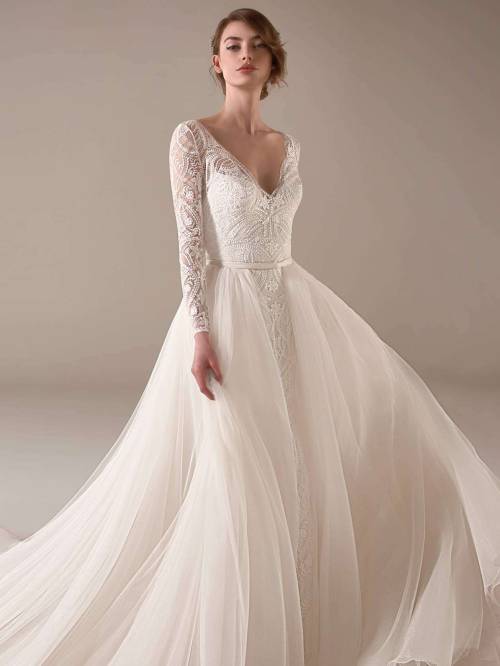 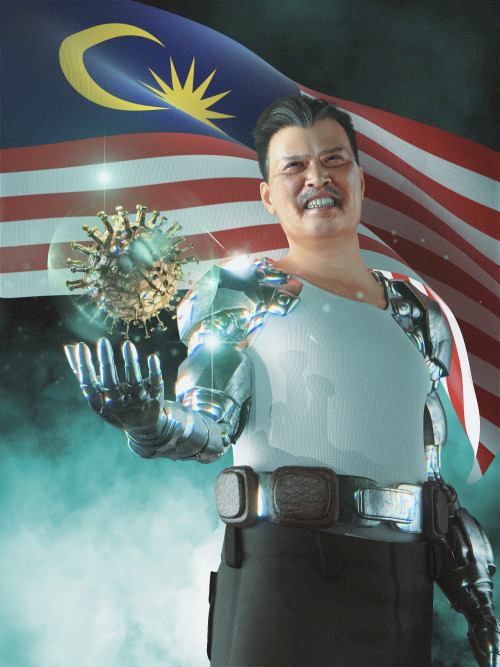 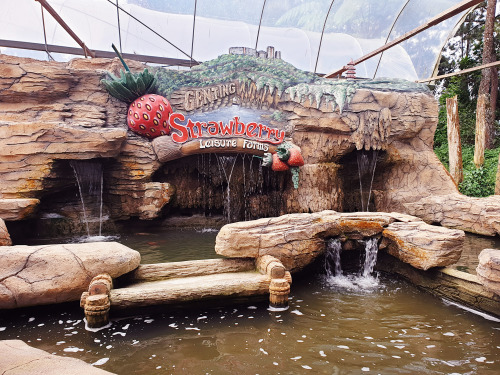 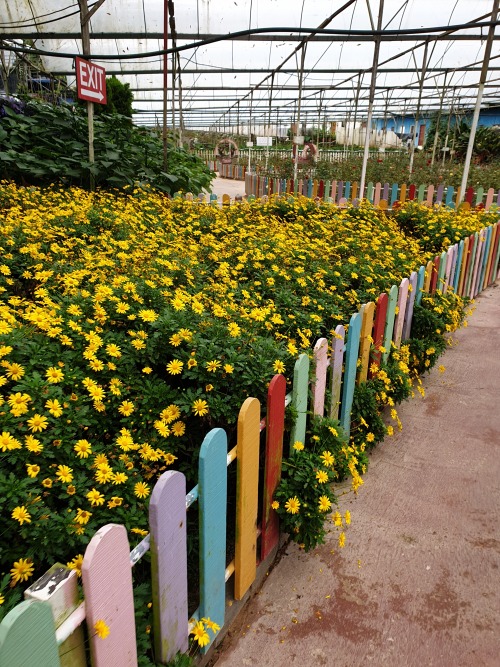 Malaysian Navy’s (TLDM) AugustaWestland Super Lynx and Eurocopter AS555SN Fennec 2 helis RTB after the morning run of the Maritime Display at LIMA 2019. Love the feel of that rotor downwash. 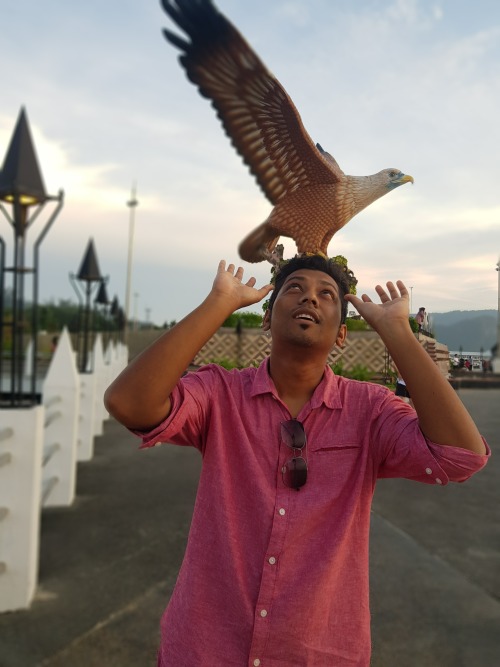 The dining hall is just as crowded as always. Cold morning air lingered around long enough to pop goosebumps. Buzzes of chatter swarm the walls as students lined up for food. It ain’t pleasant, bland and disgusting even but what other options do they have. It is good enough that someone is willing to allow them to stay under a roof when there’s no one for them to call family. That’s the best an orphan could get.

The morning went smoothly as per usual until a loud bang echoed the hall. Someone had thrown his metal food tray onto the concrete floor. Fights are just another scenario that is the norm for the orphans. They fought a lot, fits the name of the orphanage St. Saul Homes for Troubled Boys. The orphans there are addressed as students as the head matron thought it would be too pathetic to be called an orphan.

A lanky, fair-haired student stood up from his bench and yelled for another. “Where is Ari? Ari, come here where ever you are. You just dug yourself a grave.” All the chit chats are hushed. Despite witnessing them often, the students just love it when Ari got into a fight. He is all nice, smart and he could be kind at times but he is known for his naughty attitude. He just loves to mess with people. Plus, he is very impulsive. Some students even called him crazy. The students wondered what he did this time.

The lanky blond walked to the middle of the hall exposing his stained back. Someone had thrown some kind of food at him. Soft giggles could be heard from the crowd and it made him even more furious. Again he shouted for Ari. Suddenly, another student who looks almost the opposite of the other one too walked to the middle of the hall. There stood Ari, lean and a bit more muscular than the lanky one. His skin and hair are darker but his smile and eyes are as bright as a mischievous child. “What’s up?” he said shamelessly. His innocent act angers the lanky blond.

“Awh, Clint is such a messy eater.” Ari said mockingly with his mouth pouting. A wave of laughter rang the hall. Clint was ready to throw a punch as he was charging towards Ari with a balled fist. Excited, Ari let out playful laughter and waited for a real fight to break. A swift fist swung across the air and hit Ari squared by his jaw. Adrenaline pumped his heart. No wonder the kids called him crazy. He loves the tang of pain.

Ari grabbed Clint’s collar and continued to punch him in the face over and over until the boy turned weak. Clint was already lying on the floor with blood coloring his bruising face. “Mati kau.” (“Die.”) The students gasped in panic. Some of them ran to call for their matron. The others tried to separate Ari away from Clint. Suddenly, a familiar voice came yelling into the dining hall. “Get away boys.” A senior matron came rushing towards Ari and Clint. She forcefully pushed Ari away with her cane and instructed the boys to bring Clint to the infirmary.

“Go to your classes, breakfast is over. Ari, I want to see you in my office.” the old matron demanded impatiently. The dining hall cleared immediately and there left Ari sitting on the floor gasping. The old matron angrily stomped her walking cane as she left the hall, leaving Ari all by himself. He sighed and finally got up to meet the matron at her office.

“This is the fourth time this week.” the matron said sternly. Ari didn’t say anything but nodded.

“I have decided to send you back to Malaysia.” she said. Her face filled with frustration and devastation. She took a seat on her table while her eyes glued to Ari’s worried expression. She could sense a change of feelings in him. He seemed annoyed as if he will explode at any moment. But that is the only thing she could do to stop all of his irrational actions. The students are getting hurt. Some of them even ended up in the infirmary for days. The younger ones are scared of him. Yes, they are all troubled but they are still human. Ari, she couldn’t say much about him. Guilt and remorse aren’t in his emotion dictionary. What had happened in his past that shaped him this way? She hoped that she could understand him but now no more.

“No,” Ari said shortly but packed with anger. He kept shaking his head and cracking his knuckles. His impulse is controlling him.

“Ari, this is my final decision. You have hurt too many students here. I gave you too many chances for you to change but you didn’t appreciate them. In three days, you will be transferred back to Malaysia. I will settle all the paperwork by today. Maybe you could find your real family there.” she tried to explain. But it seems so that he had blocked his hearing from any of her words. He just wanted to rebel.

All of a sudden, Ari stood up, kicked the wooden chair that he sat on just now and stormed out of the room. He went back to his dormitory. There are several students who are resting on their own beds. Ari yelled for them to get out, sending the boys running out of the dorm. He then climbed up to his upper bunk bed with all sorts of thoughts that came to his mind. Should he run out of the orphanage? Should he just obey the matron’s words? Should he change and apologize to everyone he had hurt before? God only knows how will he ended up next.

It has been two days since his big fight with Clint. Ari hasn’t left his bed for anything. He had been hiding under his covers like forever. Suddenly he remembered that today was the day he will be flying back to Malaysia. “No, I won’t move from here. Force me out if you need to.” he thought.

While he was lamenting upon him leaving for Malaysia, an unfamiliar voice called out for him. “Hafiz Johari Daud, I am here to take you to the Cassington’s House.” That made him jumped out of his covers to see the owner of the voice himself. There he saw a man fitted with expensive suit standing all formal by the doorway of the dormitory with the old matron behind him. “We ought to leave now, Master Ari.” the man with the suit said again.

“What’s all this?” Ari asked, getting all confused being addressed as a ‘master’.

“Ari, pack your things and follow this man to the car. They are taking you to a new place. A better one for you.” the old matron briefly explained. Half relieved, half scared, Ari got off the bed and began to empty his locker. He didn’t have many belongings, but all he had are precious to him.

“This way, Master Ari.” the man said leading the way. Ari followed him until they reached the orphanage main gate. A big shiny black limousine was waiting for them there. He was very impressed. Surely this new place will be much better than this miserable hole he is leaving behind. “Anywhere but Malaysia. Never again.” he thought as he got into the car.

The car glides smoothly over the road passing the evergreen scenery and soon leaving it behind, approaching the jungle concrete. The roads are busy with big branded cars and fast pace pedestrians. It has been a while since he last admired this kind of view. Ari couldn’t stop staring out the window, wishing that one day he could be among them. Perhaps working in a multi-billion dollar company as a programmer or even better a CEO. Maybe he could be a case hungry detective or a dexterous surgeon. He now no longer focuses on the outside world as his mind wandered further into the future. Soon, daydreams turned into a soundless sleep.

“Master Ari, we are almost there.” a familiar voice woke him up. Slowly he opened his eyes, adjusting his vision to the sudden bright light.

try and Get ur LUCK👊💪 Join us now！#Kings727 #TRUSTEDCOMPANY #ibet

And when it’s gone, it needs some major adjustment to live without it. 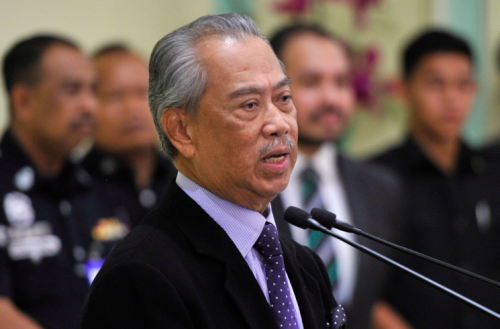