welp, I guess it’s time for me to get addicted to gambling 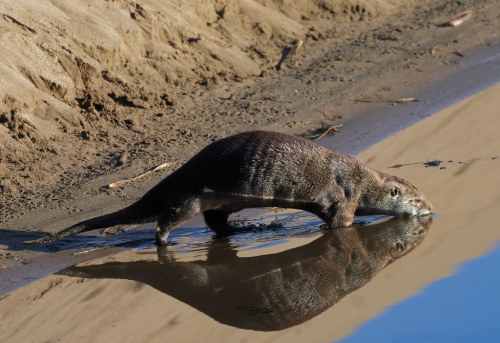 Somewhat misnamed, the Sunda flying lemur or Sunda colugo (Galeopterus variegatus) is a species of small, gliding mammal native to the tropical rainforests of southeast Asia. Galeopterus variegatus is not a lemur, but they are closely related to primates.  They spend their entire lives in the canopy, and is actually fairly helpless on the ground. Like other gliding mammals, the Sunda colugo is specially adapted for its lifestyle: a thin membrane of skin called the patagium connects all four of their limbs and the tail, and allows them to move smoothly from one tree to another. The tail can also be converted into a pouch which the Sunda colugo can use to carry its young while climbing or gliding.

Sunda flying lemurs mate throughout the year, and after a short two month pregnancy, females give birth to just one baby. Male parental care is uncommon, although Sunda flying lemurs can live in loose groups within an area. Young are weaned after only six months, although they generally stay with their mother for up to three years. During that time, the mother may mate again, and females are able to nurse one baby while pregnant with another. Their lifespan is unknown, although some captive individuals were as old as seventeen when they died.

As with many lemur-like species, Sunda colugos are herbivorous. Fruit takes up a large part of their diet, although they also feed on flowers, buds, and sap. Their specialized, comb-shaped lower insicors are thought to have been developed to scrape sap from trees or flowers. They are also known to lick the bark of certain trees to obtain various nutrients and water. G. variegatus is mainly nocturnal; during the day they sleep in branches or holes of trees, and at night travel through the treetops to look for food and potential mates. They are exceptionally skilled gliders, capable of travelling over 100 meters without losing much elevation, and can use their tail and limbs to change direction or slow down.

Conservation status: Rated by the IUCN as least concern, although populations are declining. The Sunda flying lemur is able to adapt to disturbed forests, but habitat loss, competition with invasive species, and hunting all pose threats. 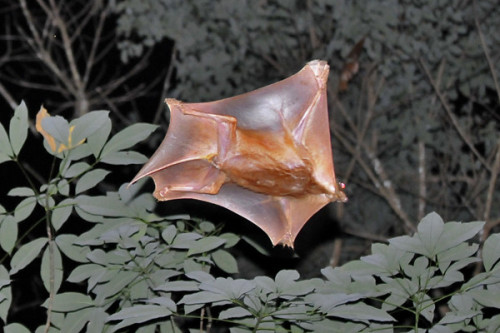 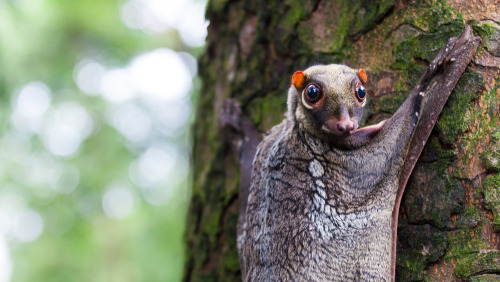 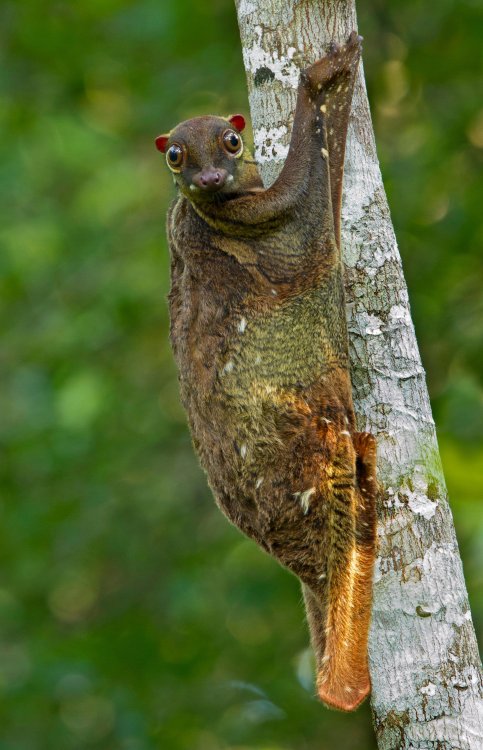 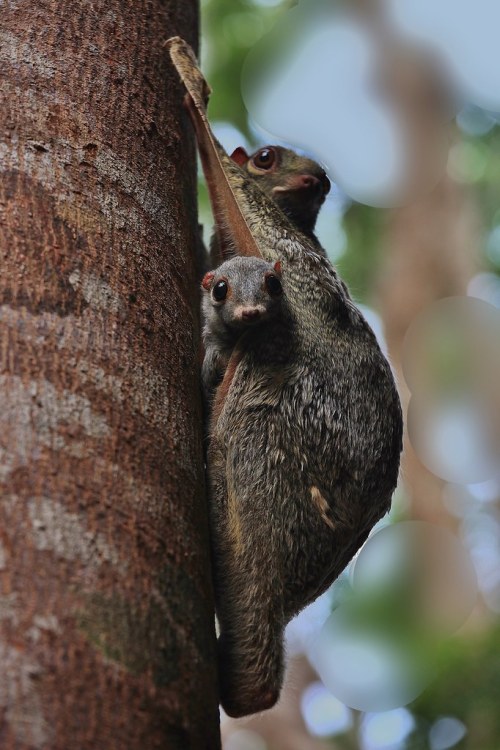 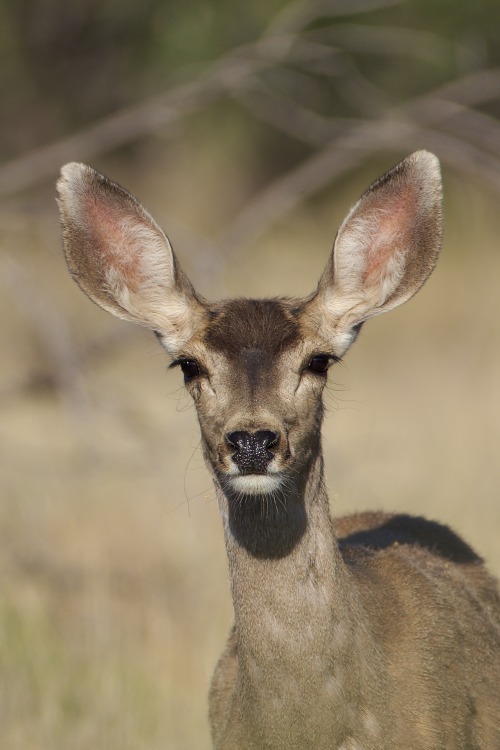 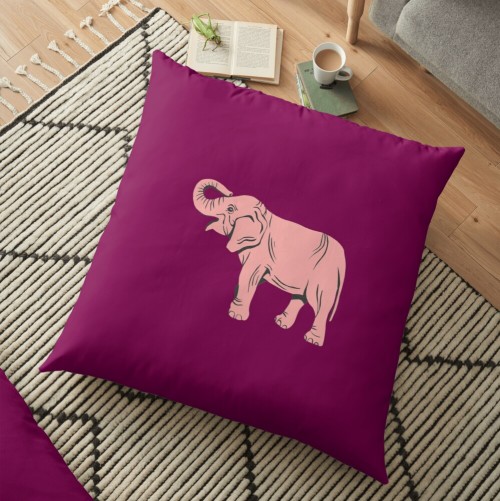 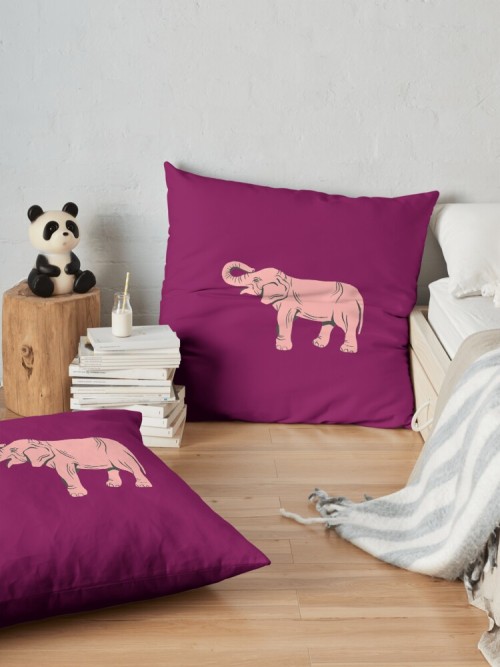 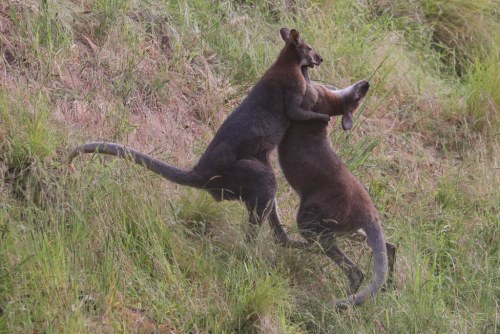 New light on rise of mammals

New light on rise of mammals

Scientists have documented the earliest-known fossil evidence of primates, an advance which sheds light on how life on land recovered after the extinction event 66 million years ago that wiped out the dinosaurs and led to the rise of mammals.
The researchers, including those from the University of Washington in the US, analysed several fossils of Purgatorius – the oldest genus in a group of the…

While the enigmatic Andrewsarchus is a fairly popular prehistoric mammal, much of the identity of this animal remains a mystery.

It is only known from a single skull, though from that it can at least be gathered that it was an artiodactyl (hooved mammal.) One study places Andrewsarchus in Cetancodontamorpha, the clade which includes whales, hippos, and entelodonts, while classically it was placed with the more wolf-like Mesonychians. Like entelodonts, they were probably omnivorous, but seemed to lean more towards predation or scavenging carcasses than digging for roots. Since we only have one massive (three foot long!) skull, it can’t be said for sure, but depending on how its body was built Andrewsarchus could have been the largest predatory land mammal of all time.

It lived in Inner Mongolia during the Eocene, and while Basilosaurus was ruling the seas, it was busy ruling the land.

A new paper I’m on was released this week! We discuss the premise and effectiveness of a highly successful annual science outreach event, March Mammal Madness. I’m not part of the organizational team for March Mammal Madness, but during the last few years I’ve used it as an opportunity to squeeze in some phylogenetics outreach by making phylogenetic diagrams of the species featured in the game.

My main contribution to this project was to make a graphic showing the interrelationships among every species that’s been featured between the years 2013–2020. A small portion of that graphic is pictured above, and the complete version is now archived in Arizona State University’s March Mammal Madness collection. Many thanks to Dr. Katie Hinde for inviting me to be a part of the manuscript!

For more details, the paper is open access and available here. And as it happens, March Mammal Madness 2021 is coming up soon… 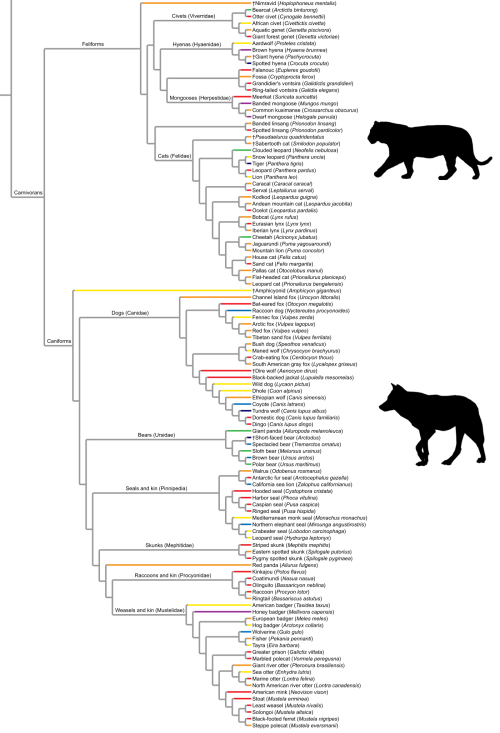