-When he first met you, Mammon got frustrated with having to learn how to communicate properly with you.

-If you know how to read lips, it’ll be a little easier but not by much, you tell him you actually need to see his face to know what he’s saying. He huffs and pouts but eventually does do it properly without complaining.

-After realizing how he could get Grimm with you, he learns sign language in the speed of light to communicate his latest schemes to you.

-He already talks with his hands a lot before learning SL so it actually wasn’t that big of a step for him.

-This will make you two closer than rest of the brothers and Mammon is very smug to the fact that he’s one of the only ones who can ‘talk’ to you.

-He’s your interpreter for most of the time, some demons have inhuman mouths so you can’t lip read them with ease, Mammon is glad to help!

-When the other brothers do learn SL, he is upsetTM. Why do you need to talk to his brothers when he’s right there?!

-His protectiveness is up by 1000%, YOURE DEAF MC! A DEMON COULD BE RIGHT BEHIND TRYING TO EAT YOU AND YOU WOULDN’T KNOW IT!

-He feels hurt because it felt like you two had something special, something that no one else had, your own little world for the two of you.

-Once you explain that you need to talk to others, he understands but he’s still gonna pout and hover around you for now on. Just making sure that his brothers aren’t giving you a hard time ok?! Yeah ok Mammon…

-Wants to prank you and take advantage of the fact that you’re deaf to do it but he can’t for the life of him actually go through any of the pranks that he thinks of.

-His brother tease that he’s getting soft, and to disprove them, he blushes and becomes flustered when you wave to him from across the room. Yeah that’ll show ‘em.

-When a demon thought it would be real funny to talk shit about you literally behind you, Mammon beat their ass like no tomorrow and after he refused to tell you why until one of the other brothers told you.

-When he finally asks you out, he only does it in SL and doesn’t verbally ask because he knows that if he does, he’ll get too flustered and will mess up. His signing is messy but you understand what he means❤️.

the event that keeps on giving✌🏻😌

finally. the respect he deserves🙏🏻

JUST IMAGINE HOW AMAZING HE WOULD LOOK

Popping in to say:

The Demon Bros Getting Dumped >:) 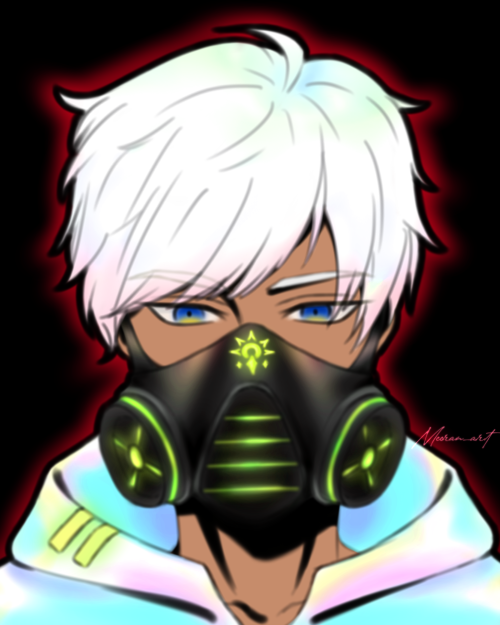 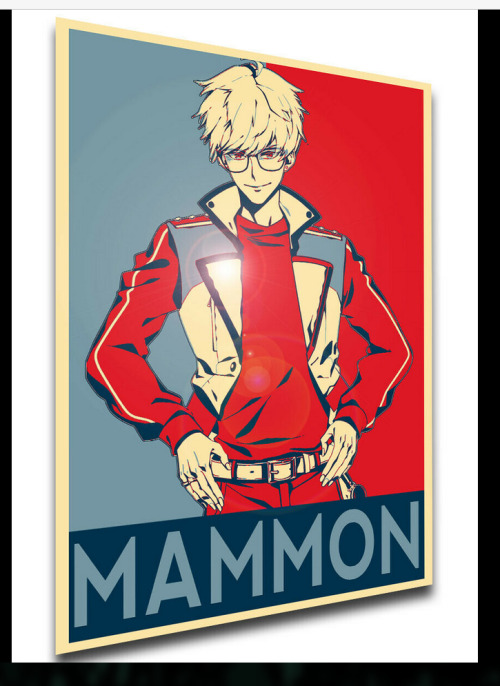 MC when they first arrive in the Devildom:

The intimacy levels should affect how they interact with you on the homepage cause everytime I hear mammon say he doesn’t like me it’s like ???? how long we gonna do this for 👁👄👁

Imagine stripping Mammon’s pants off and replacing his boxers with a pull-up, telling him you don’t want your little boy to have an accident in his pants and embarrass himself, so he needs to have a little extra protection.

Imagine the look on his face when you tell him you want to go on a date with him, right then, with no opportunity for him to take off his pull-up beforehand. He’s so embarrassed, but he can’t tell you no.

Imagine the blush he has on his face the whole evening, constantly wondering if anyone can tell he’s wearing a pull-up, checking his waistband every so often to make sure his pants are hiding it.

Imagine refusing to let him use the restroom the whole time you’re out together, making him desperate to the point that he willingly wets his pull-up just to ease the pressure in his bladder.

Imagine pointing out how his walk is different after he’s wet himself, almost as if he’s waddling a little. He denies it, but you continue to tease him, wondering aloud how your little boy would look waddling around in a proper diaper after he wets himself. He tells you to ‘keep it down, people could hear you!’ - but you don’t care in the slightest.

Imagine heading home with him after your date, waiting until you’re in the living room with his brothers to check his pull-up. He’s completely humiliated, but you shush and coo at him, telling him that little boys like him have accidents sometimes, and that’s okay; that’s why he’s in pull-ups, after all.

Imagine watching him cover his face as you grab a dry pull-up from your bag and lay him down to change him, loudly describing each step in the process ‘just in case your brothers ever need to change you.’

Imagine making him keep his pants off after you’ve changed him, giving him his wet pull-up and telling him to go throw it away for you, watching him try to pull his shirt down over his padding as he rushes out of the room to do as you asked.

Imagine movie night with the brothers carrying on just like that, keeping Mammon at your side while all eight of you watch a horror film together. You hold him protectively when he gets scared, and lightly press on his bladder when you can tell a jump-scare is coming.

Imagine your little boy wetting his pull-up from fright, clinging to you while he whimpers from fright and embarrassment, soothed by your gentle coos in his ear.

Imagine his brothers catching the scent of urine in the air and pausing the movie to ask Mammon if he’d gotten scared and wet himself. He hides his face in your shoulder while you tell the brothers that it wasn’t his fault, he’s just a little boy and little boys have accidents sometimes.

Practice doodle with the Mammoman!

She looks me dead in the eyes and says “Hey Brian if you still believe in the lord above, get on your hands and knees and pray for us”

plsss this took me forever to finish 😭 im so proud of it tho!!!!! also i know what the song is about, but i twisted the lyrics bc i kept thinking about simeon lmfaoo

heres the song to go along with it 😌