For the ones who love chokers/collars.

Apparently, when taking the’ two seasons as one series, this episode if the 22nd one.

Anyway… We also get these nice closeups of Shaggy’s belly as he goes to bed.

There is another scene of him and Scooby doing gymnastic work, and we get other closeups of their bellies - that are jiggling and wobbling due to the effort. But I won’t include them here, you’ll have to watch the episode Xp 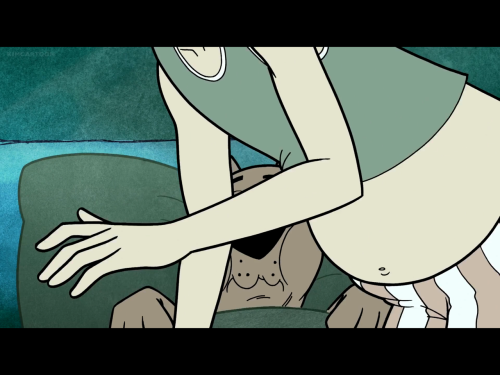 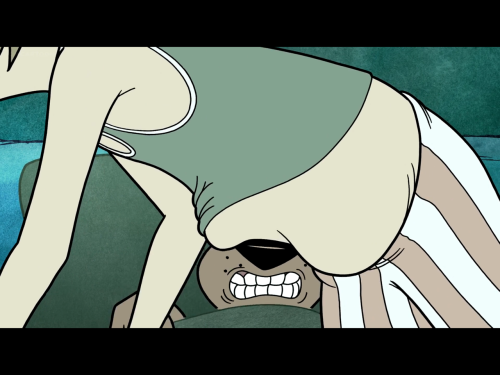 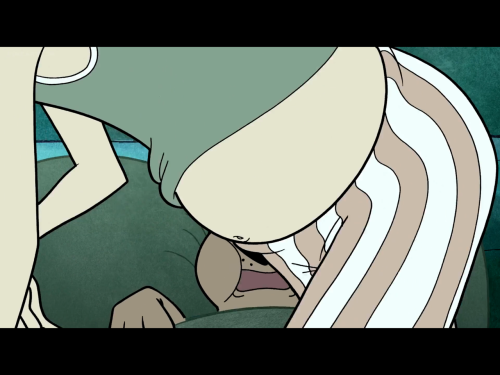 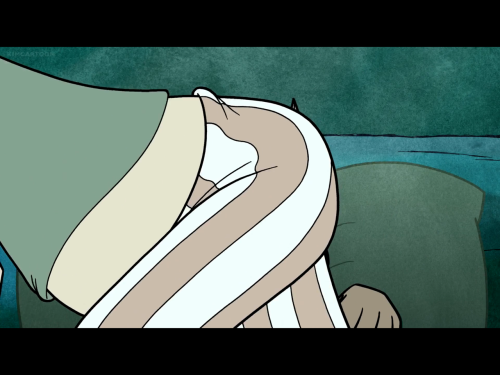 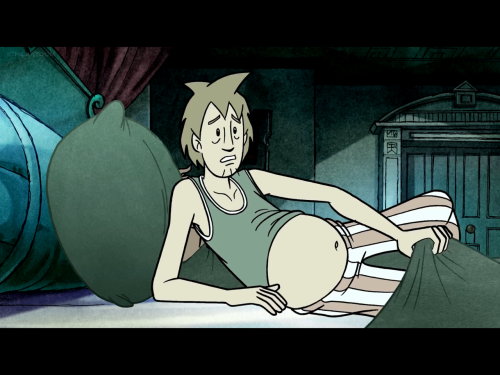 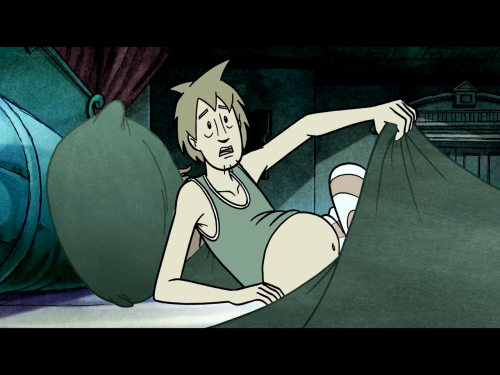 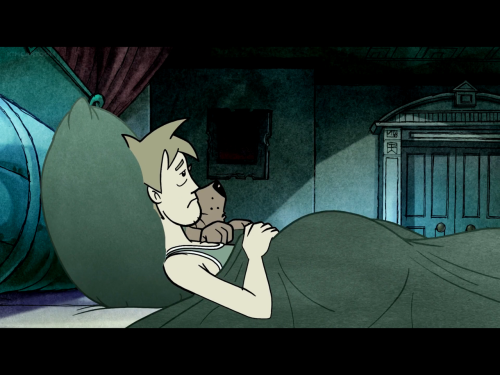 As you can see, Shaggy (and also Scooby but I focus on Shaggy more) gained quite a gut. Interestingly, the shape of the gut seems to change from a scene to another, at one point being perfectly round, other times having a sort of “tucked in” look ; and while sometimes the belly itself is a ball of fat, with the belly-button at the center, other times the abdomen change so that the stomach area is more proeminent, and the belly-button is rather located “down” the belly. 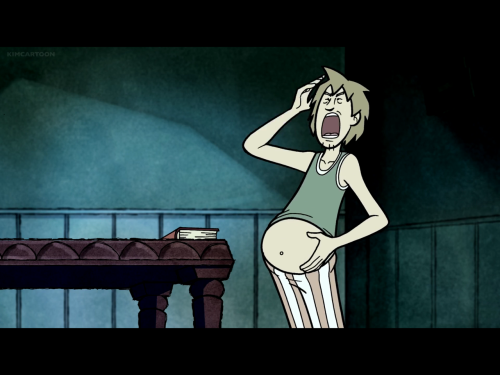 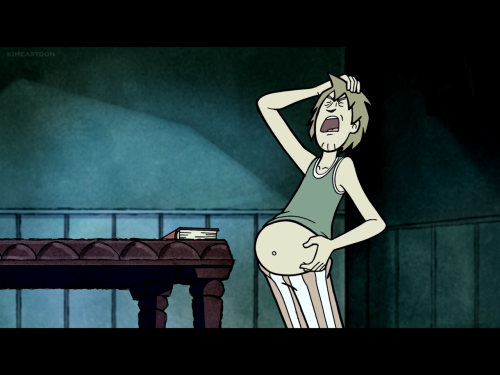 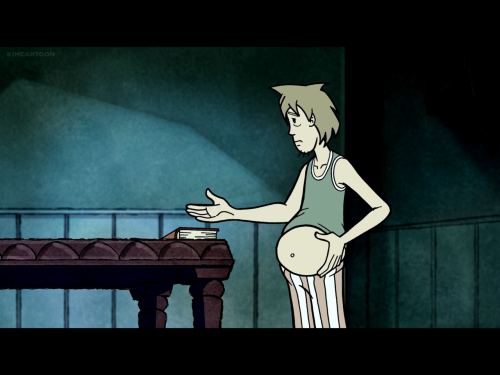 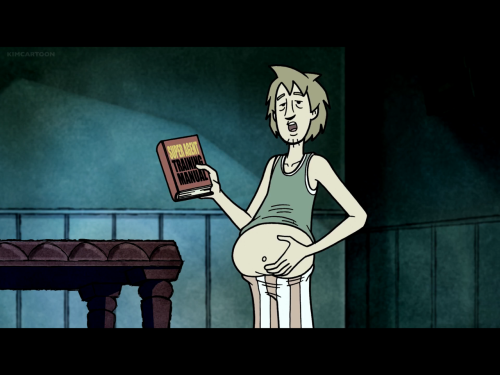 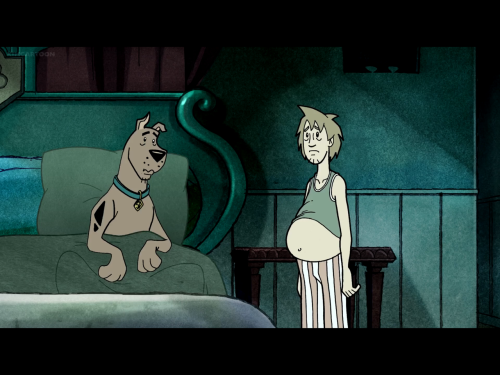 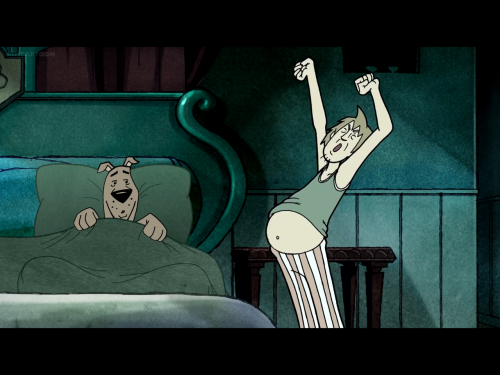 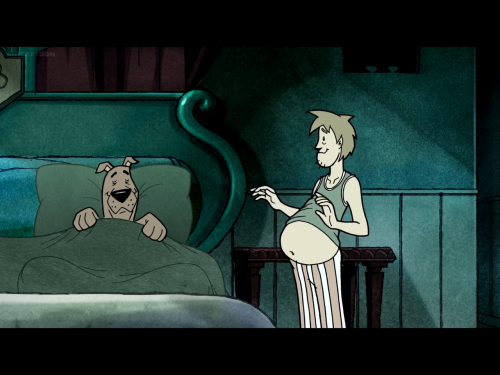 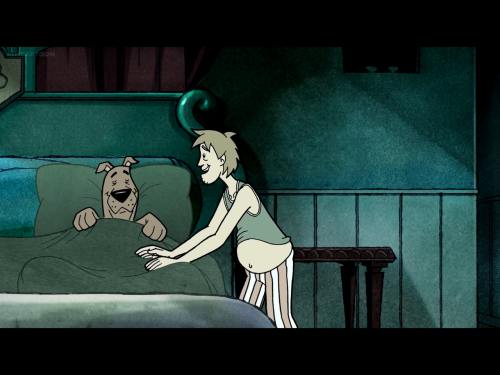 Day 6: Remake of the first or one of the old sim. 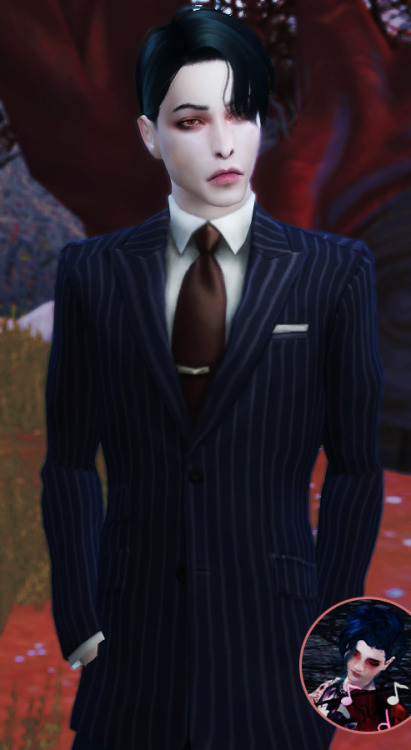 I love this dialog so much.

Like the way he said those words, i imagine him all excited inside and we can see that excitement in his eyes,, and his voice must be soft but still can’t help saying “Yes. Yes, I will.” like he’s letting out a deep breath that he’s been holding for a long time. His lips half parted with expectation, his hair is so close to us that we can smell the Earthy taste of him that makes us feel like home, and safe.

And his eyes are shining with happiness, yours are too, because you both know that you found your safe places within each other..

#I LOVE THIS MAN, #I, #LOVE, #THIS, #MAN, #tyril starfury, #blades of light and shadow, #playchoices
25 notes · See All
vampiregal7Video

Domestic Violence especially wife’s beating is one of the most frequently used misconceptions by Islamophobes to attack Islam with.

What is the truth about D.V. in Islam?

Does Islam allow beating wives? The main problem lies in misunderstanding the verse of the Qur'an (4:34), because they think that the word spank is meant to discipline which is not true..

watch the episode to understand and realize that in Islam there is no such thing as using any violence towards spouses, and if a man spanks his wife then she has the right to file a claim against him and he can be punished severely, if found guilty.

Commission - Set of Fighters by FranjoGutierrez

This is a gesture study challenge initiated by Gui Yuan (鬼猿 Ghost Ape) in his study group. All the reference photo are provided by him. 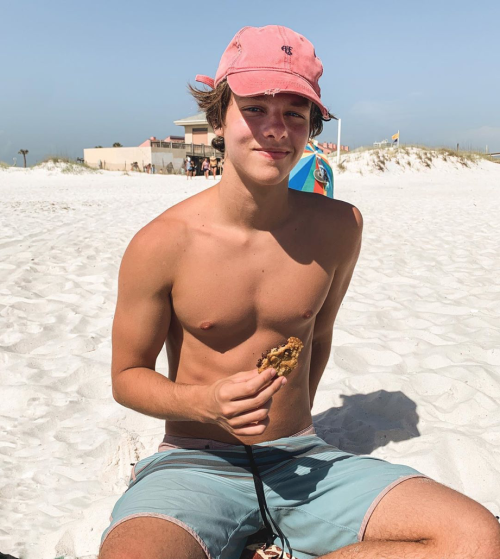 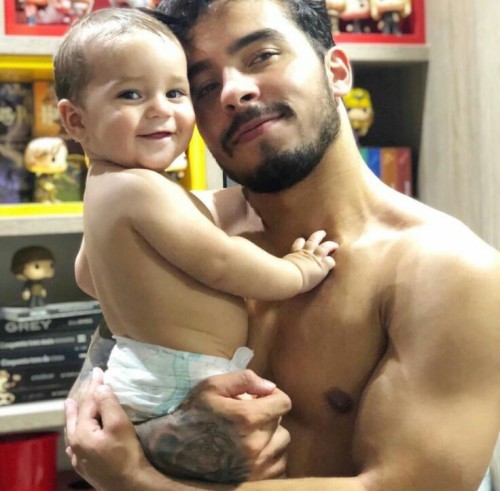 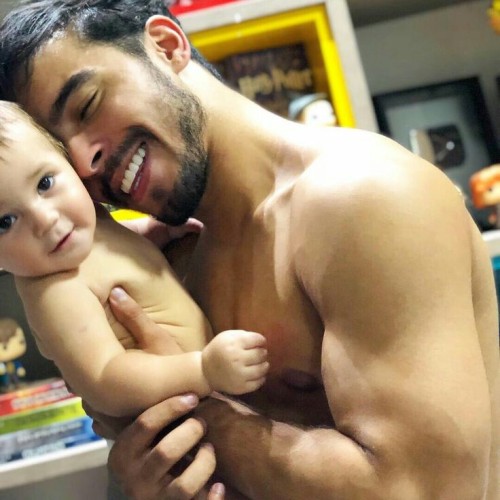 man with a plan. 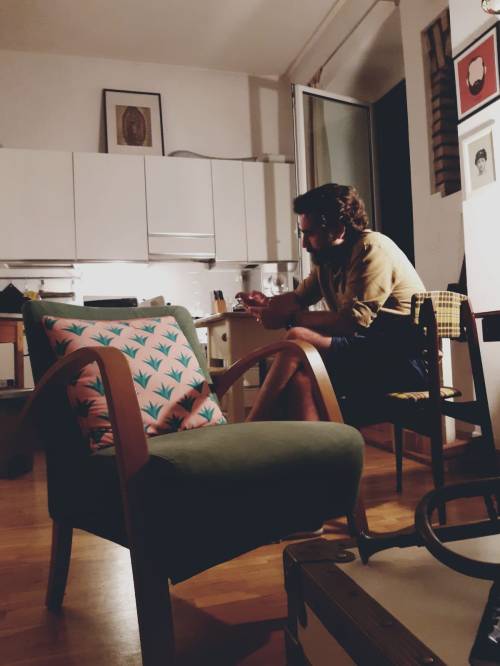 [A person standing in front of a cake, caption: Trees scream and drop bright leaves] 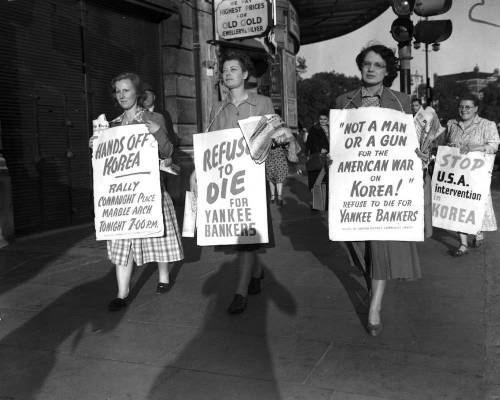 How to Make It Work [A group of people looking at a laptop]

Got some soup positivity going on on my dash and I’m all for it.

#soup, #is really nice actually., #its 8am and I want soup now, #man
0 notes · See All
lmorningst4rPhoto

This was supposed to be a light NSFW, hence the name, but it did not happen at the end. The idea was that Erwin was having a solo session, but unfortunately he decided to cover all the mess with a blanket. 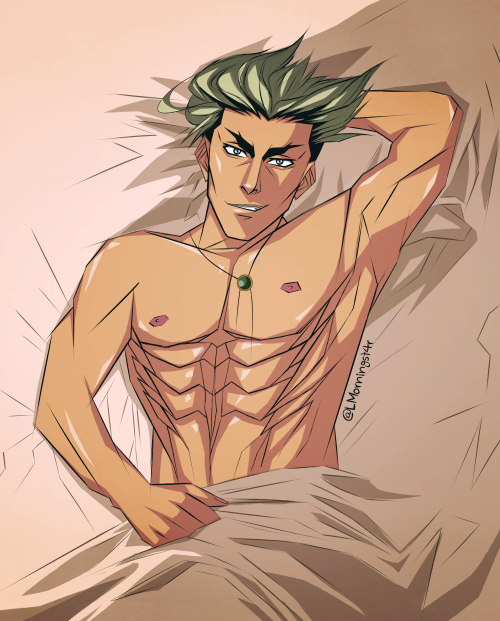 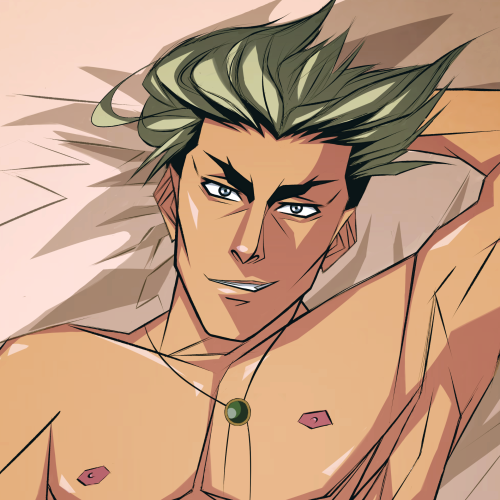