Spoiler of the novel: translation

I’ve been thinking a lot about Athanasia and Jennette’s relationship because of these last chapters.

So we went from this

(Note: I translated these myself from my raws, so please do not use or repost them.)

So you’re thinking “but lithium!!! Weren’t Athy and Jettie like this in the novel too?!”

And my answer is no~ not really~

In the novel, while they were far from being ennemies or anything of the sort, the girls were not as close as they currently are in the manhwa.

While Jennette obviously saw Athanasia as her little sister (and Claude as her father), my interpretation is that Athanasia was a bit more reluctant to get close to her.

Throughout the novel, Athanasia and Jennette exchanged letters quite regularly, Athy invited her to her tea parties and birthdays, when Jennette organised her first tea party, she also invited Athy, etc… And Athanasia always mentioned how much she appreciated Jennette, who was a dear friend to her.

Also, there is an important scene that was modified in the manhwa:

While Athanasia was on the run, she hid in Arlanta, but came to visit both Claude and Jennette. The first time she “visited Jennette”, she only spied on her (+Kiel, Roger and his wife) and realised that something was wrong: countess Rosalia, Jennette’s aunt, had died. The second time, I believe that she directly came to Jennette’s room and found her crying about her aunt’s death and comforted her, and the third time, they went to the festival together. Later, after Athanasia was already back to the palace (though Claude was still amnesic), she came back to see Jennette to watch the fireworks together (the scene was not described though. She just told Claude she would go out and then came back.)

The scene I translated takes place while Jennette is crying about her aunt’s death:

Source: SBAPOD novel, book 4, chapter 12: it looks like I met the second male lead of the novel

Athanasia appreciates Jennette. She pities her and to an extent, feels sorry for taking her place. But it’s not her top priority: novel!Athy knows/thinks that Jennette is a clear danger for her. She thinks of her as a friend, yes, but not a dear friend or a sister figure like manhwa!Athy does.

Novel!Athy is rather like “I pity Jennette and do not wish her anything bad. But it’s either her or me.”

Manhwa!Athy could have thrown Jennette under the bus by revealing that she is made of Anastasius’ black magic, but she didn’t, because she cares for her.

Anyways, this is how I sort of interpreted their relationship in the novel.

Note: this post’s goal is NOT to compare the novel and the manhwa in a mean way. This is a simple interpretation. I personally appreciate both works. 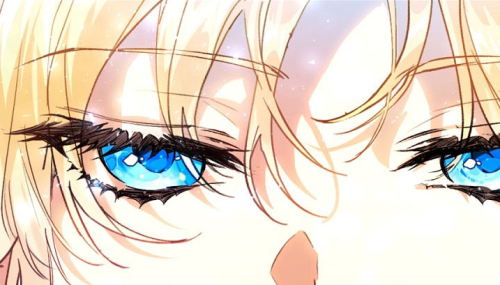 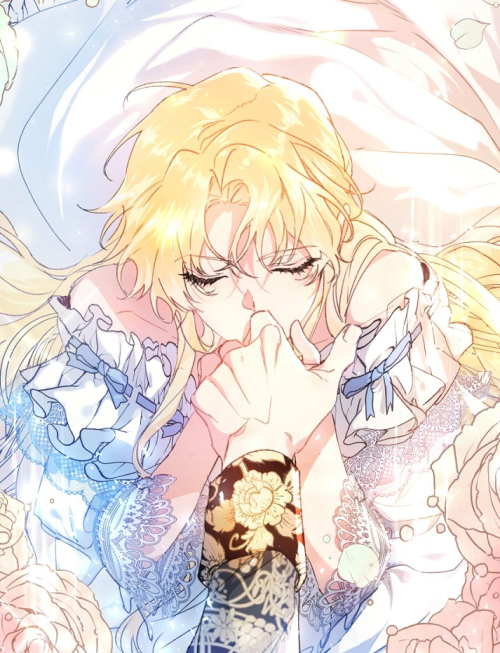 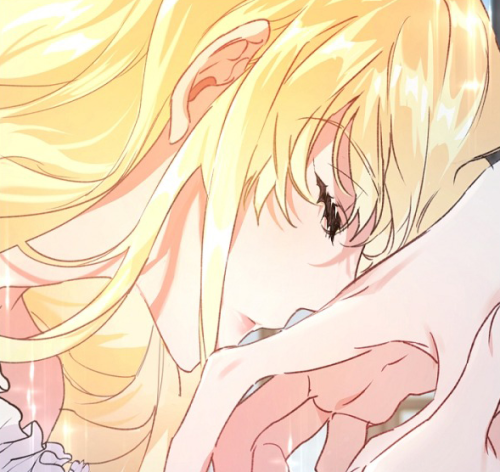 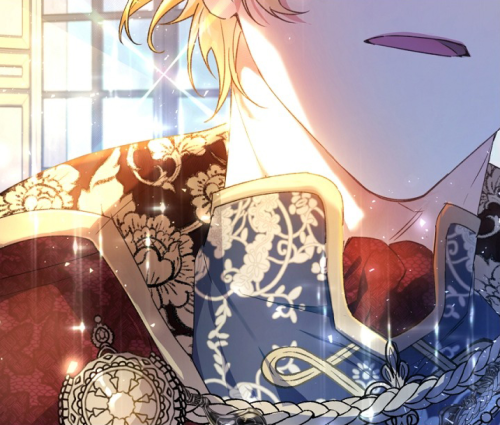 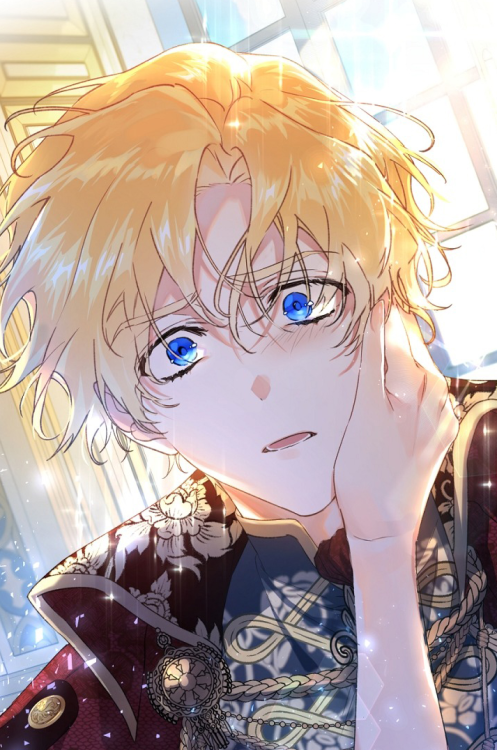 Painter Of The Night: Setting the trap

#painterofthenightseason2 @Byeonduck_ #레진야화첩 The essay “Setting the trap” is finished. I hope, you’ll like it. Retweet/like it as support. Thanks. This is my own interpretation. Feel free to comment. Next topic: Heena/BNK’s relationship

This is where you can read the manhwa. https://www.lezhin.com/en/comic/painter But be aware that this manhwa is a mature Yaoi, which means, it is about homosexuality with explicit scenes.

After reading chapter 69 for the first time, my instinctive reaction was to comment about Min’s presence at the kisaeng house on Twitter. Some readers had some doubts that this was Min, because the latter…

Stop making me feel so singleee

damn his tiddies have a nice side profile

Lucas: i told Athanasia not to be too hard on herself and she should embrace her mistakes

Lucas: she hugged me