Let’s go beyond the skies
beneath the forests and the mountains.
Let’s keep on flying with our eyes closed
till our breaths break.

#lajja, #bollywoodedit, #movieedit, #filmedit, #manisha koirala, #urmila matondkar, #sonali bendre, #madhuri dixit, #rekha, #mahima chaudhry, #hindi cinema, #bollywood, #my gifs, #including urmila and sonali tho they were only cameos, #this movie was so ahead of its time, #as a teen watching this movie, #it blew my mind, #they criticized ram in it!, #and the movie still aired in theaters, #there are a lot of triggers in it, #but i'd still recommend everyone to check it out
56 notes · See All
shahrukhlovePhoto 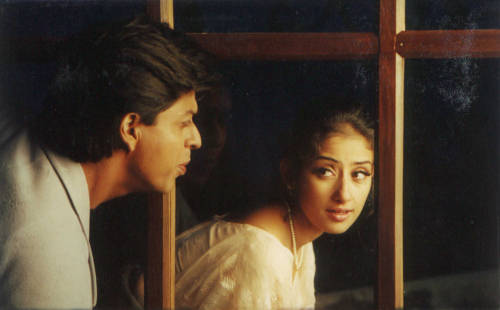 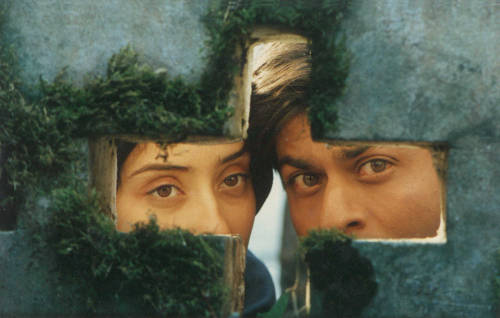 Signature Pics (32) - Manisha Koirala - Movies like 1942, BOMBAY & GUPT showcase her talent and beauty. Out of all, this Pic is more popular and hence presented to her on her Birth Day 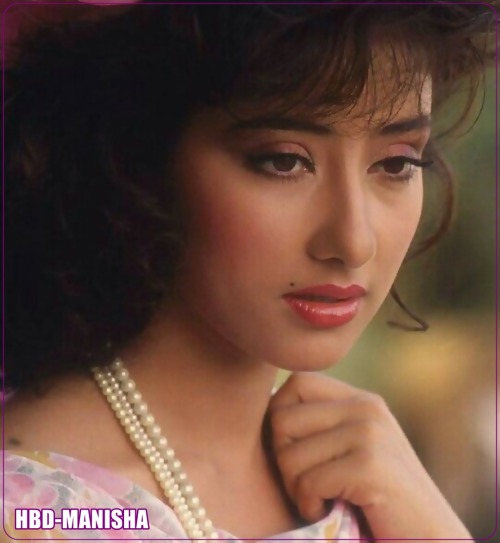 Khamoshi is a 1996 musical drama film which was released on 9 August 1996. It starred Nana Patekar, Manisha Koirala, Salman Khan, Seema Biswas and Helen, and marked Sanjay Leela Bhansali’s directorial debut. The musical numbers were composed by Jatin Lalit. The lyrics were written by Majrooh Sultanpuri.

In an interview with Rajeev Masand, Sanjay Leela Bhansali states that the big failure of Khamoshi generated anger in him, which he used correctly to return with a hit, Hum Dil De Chuke Sanam. 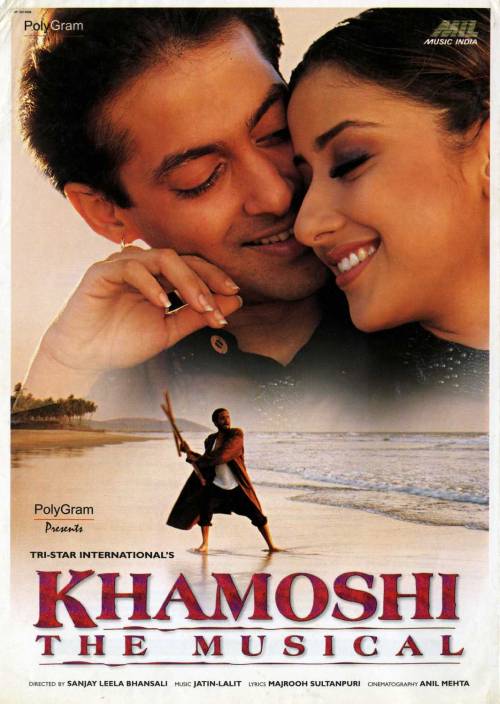 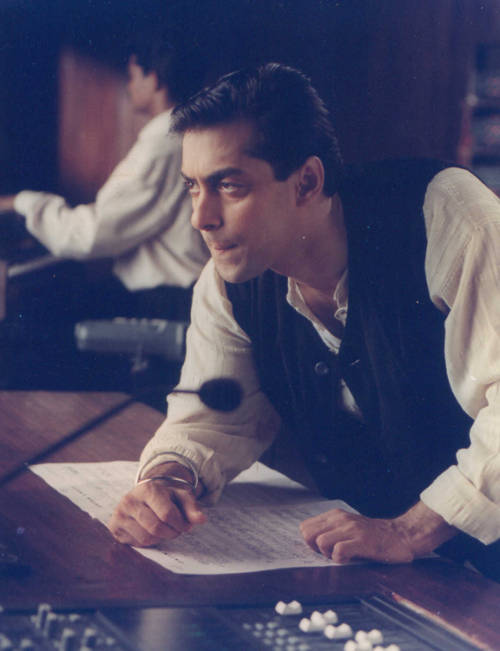 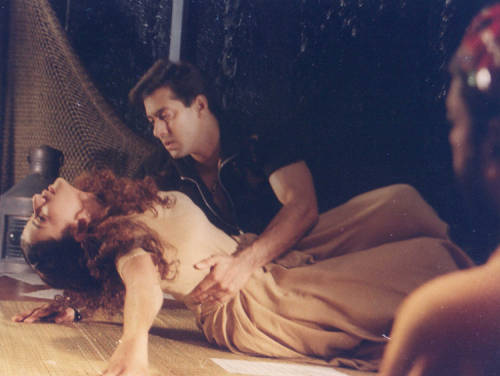 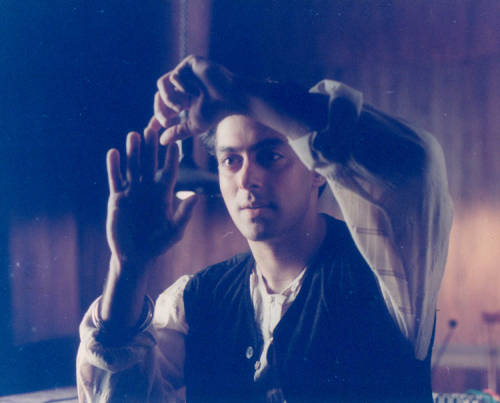 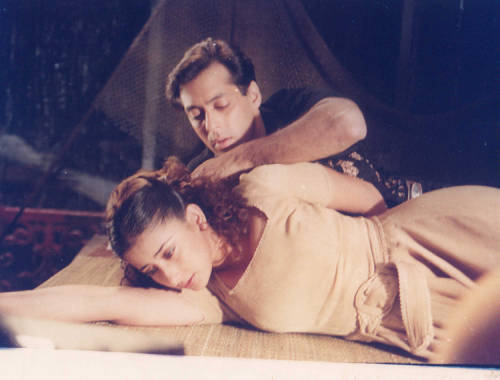 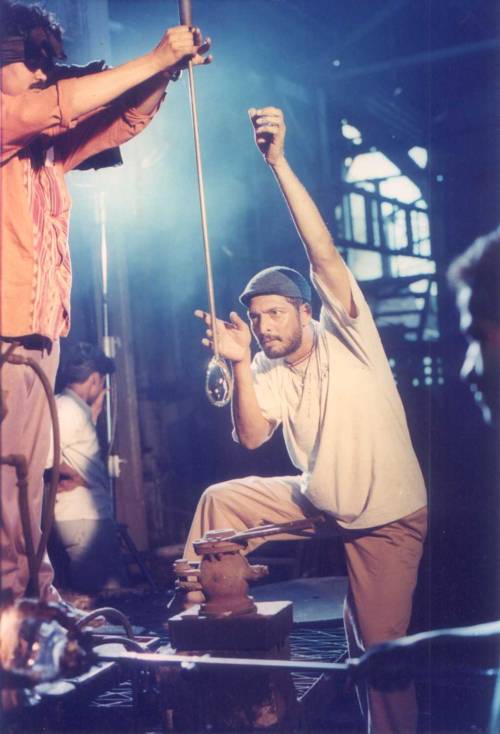 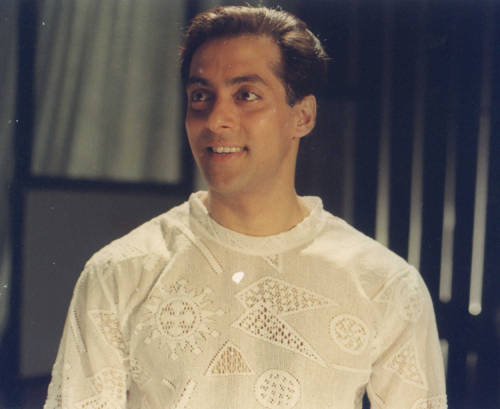 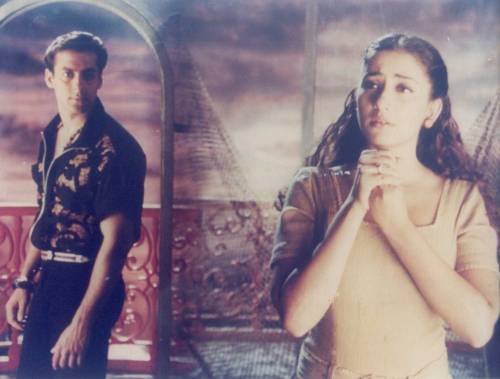 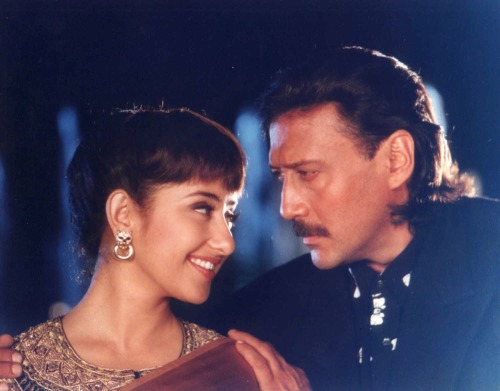 How to portray a love triangle in one shot.