I just had to create a new music video to tribute these two wonderful girls and their sweet and compelling relationship. Through all the hardships they had, they came back to each other. As friends and a team they better each other. I think they may be one of the best relationships I’ve seen in a cartoon show, they’re so complex and interesting.

And that’s the cliffhanger we’re ending with!

I’m only laughing because I genuinely think Marceline’s going to be fine. My prediction is that the cure worked, but it’s not going to stick. Marcy will have to re-absorb all of that vampire goo that got sucked out of her because it’s better than letting a bunch of other nascent vampires run loose.

It’s going to be a little while before I get to find out if I’m right though because I’m working long hours this weekend, and on Monday, I’m playing Hiveswap!

It’ll probably take a couple of days to get through Hiveswap Act 2, so late next week we’ll be getting back to Stakes. Cya then! 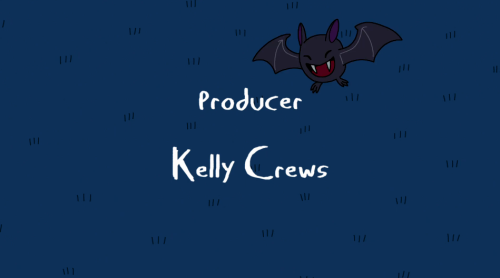 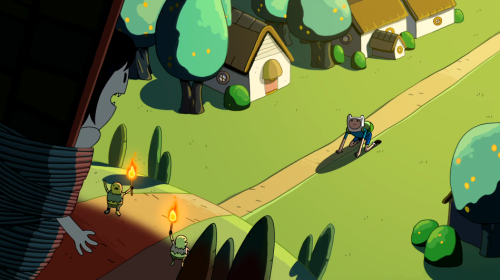 Usually it takes people longer to realize when they’ve taken things too far, so good on him, I suppose. 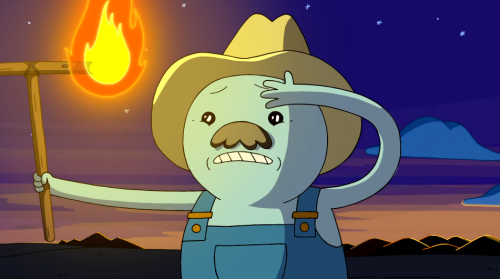 Time to test that vampire cure. 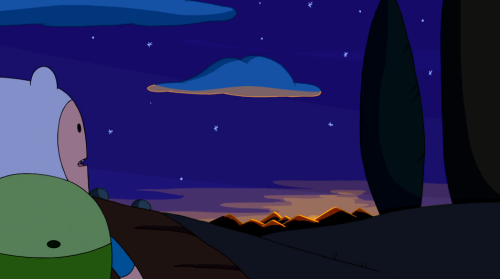 lol, from this distance, that windmill looks like a crucifix. 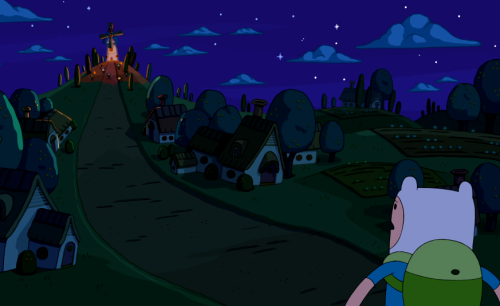 Finn doesn’t even fully grasp the situation, and he already sounds so done. 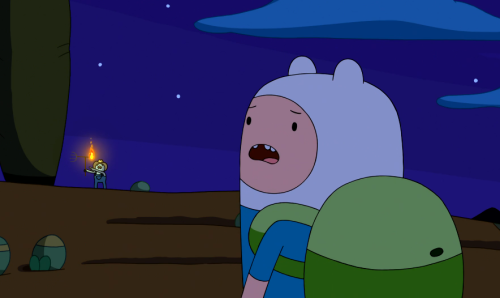 And now we have to deal with this. 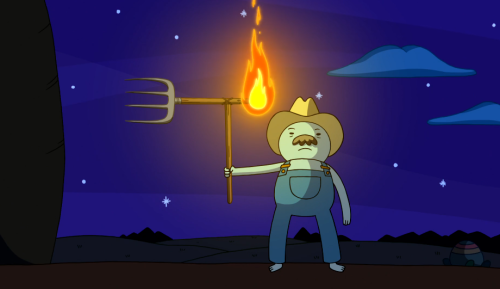 Horses should not have sharp teeth. 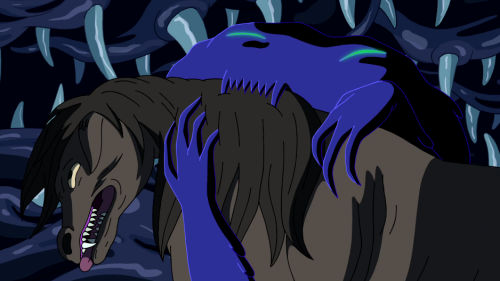 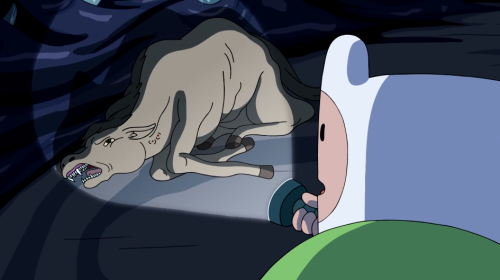 “Remember how I said my fear of vampires was based on ignorance?”

No actually, but it sounds like something you would have said right around that time you tried to kill Marceline back when you first met her. 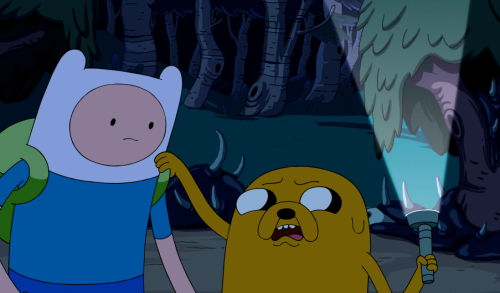 I told you to keep an eye on that bucket of vampire juice. 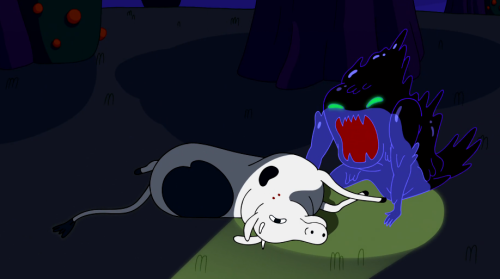 “You should have hung back with PB.”
“But I’ve got a bad feeling, like you guys are gonna die without me.” 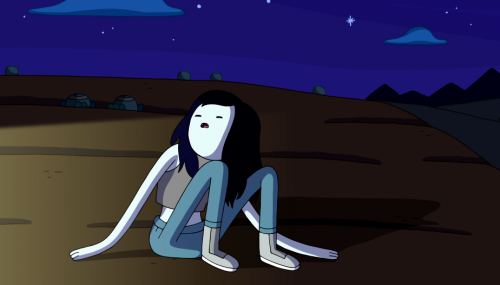 These townie names are something else: 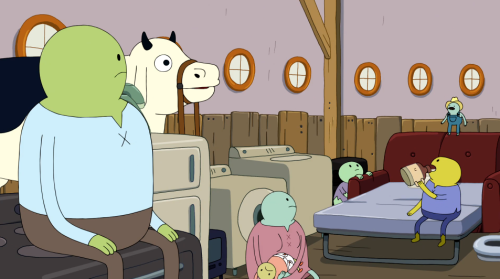 The assortment of appliances in this home is fascinating. 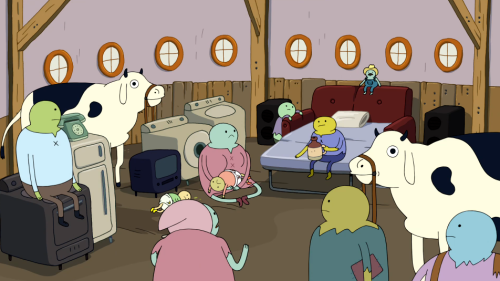 Well, obviously the only sensible thing to do now is panic. 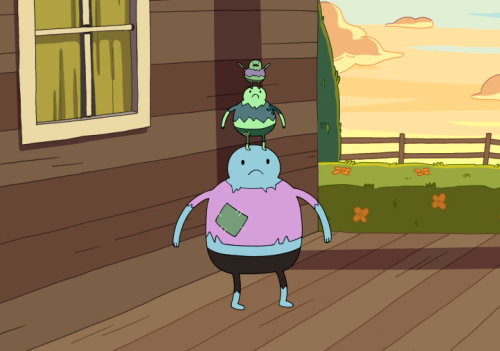 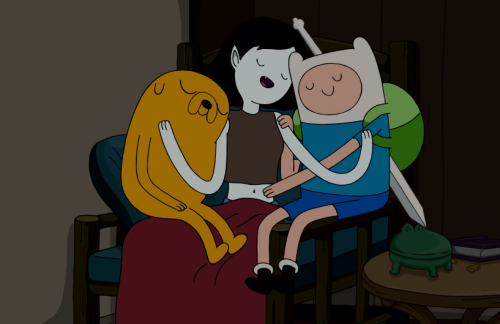 To be honest, it looks like you’re not sure if you did it. 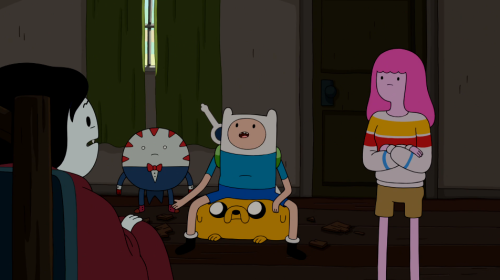 And he looks at me

And I look at him

And he looks at me

And I look at him

AND HE LOOKS AT ME

AND I LOOK AT HIM