“A ship with his future on it.”

So here we have Marina’s Ottoman-Pirate (”Barbary Pirate” inspired) look! You can kind of see where Sinbad’s outfit gets it shapes. Marina’s “pirate look” in the movie is very…. modern yoga outfit? I love it but it’s not historically-related as far as I could find. While this design is based off of an illustration of a “Barbary Pirate” so take it with grains of salt, illustrators aren’t historians & bias is omnipresent, but now at least we can talk about the idea & history of Mediterranean Pirates?

So here we are!

I am the artist!!! Don’t repost without permission & credit! Thank you! 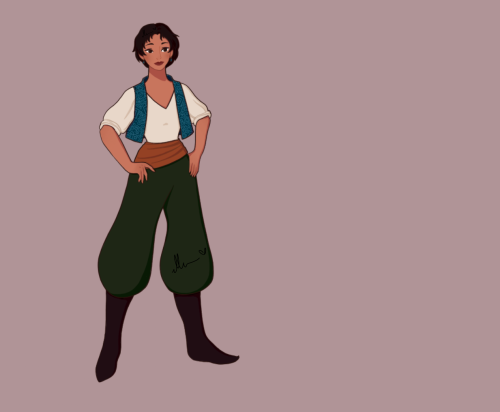 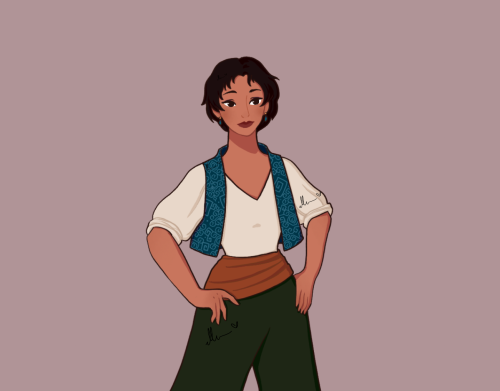 MARINA is definitely a fae woman and you cannot convince me otherwise.

Will this come up in one of the chapters… yeah probably

Literally speaking, yes, the others have more offense-Legacies than Nine. Although I don’t think it’s characteristic of him to believe that he’s weaker or less suited to be a fighter than the rest of the Garde because of it. He’s too Nine for that kind of insecurity ;)

In Return to Zero, Ella mentioned that John started having visions of the future. He also said that he needed soemone he could trust to be head of the Academy, because he knew things would go bad and the Garde would need a safe place (like New Lorien) and someone to get them there. I think that explains why John picked Nine in particular to man the Academy. They have a close bro-bond and they work well together as a team. Besides, Nine shared the same mentality as John with the whole Garde Accord agreement with the UN.

I think there are other reasons Nine stayed at the Academy too. Reasonably? Six wanted out and took Sam with her, so those two were out of the picture. Marina was still dealing with the effects of the invasion and Eight’s death, so she wasn’t ready to go out into the world again. Ella’s obviously too young to be teaching Human Garde students. And so, that really leaves Nine as the most logical mentor placement.

But STILL, Nine didn’t stay at the Academy because he HAD to. He really wanted to be there. He’s a lot like his Cêpan, Sandor. He’s tough and strategic. He wants to train young Garde using the methods Sandor taught him — Nine is arguably the most skillful in hand-to-hand combat out of the rest. Sandor’s simulators gave Nine the advantage of a lot of knowledge on training techniques (which the other Garde didn’t have). So, Nine HAD to be skilled in that area to account for his lack of offense-Legacies, which made him the best trainer for the students.

Also. Everyone knows Nine’s a total softy lol. He’d never pass up an opportunity to take on a Cêpan-like role! He’s brave enough to face that responsibility, and I think he literally enjoys it. When would Nine ever pass up the opportunity to affectionately boss around some troubled teens?

P.S. If Eight were still alive, y’all know he’d be the first to sign up at the Academy (and drag Marina with him. They’d be the ultimate teacher-couple omggg)

P.S.S He would also befriend Kopano Okeke immediately. They are literally two halves of the same idiot. 100% Soulmates.

“I wanna be immortal,

I wanna be a silk flower

A painting-turned-print inspired by the song “Immortal” by MARINA.

burnt me at the stake, you thought I was a witch centuries ago, now you just call me a bitch

The day I found Marina while island hopping! 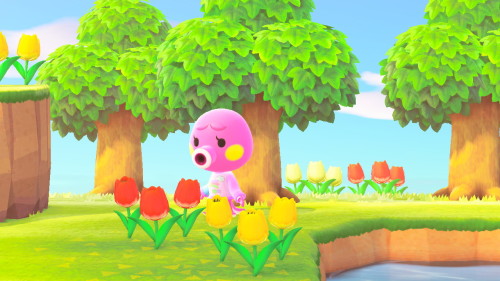 OH GOD, OH JEEZ- GREAT. I’M GOING BACK TO MY “HIDING HANDS” AND “WINKING INSTEAD OF MAKING ANOTHER EYE” PHASES- 😭😭 IT’S MARINA. FROM SPLATOON 2. I DID TERRIBLEEE AND WHEN I FLIPPED THE PHOTO, OH G O D IT LOOKED LIKE CRAP. 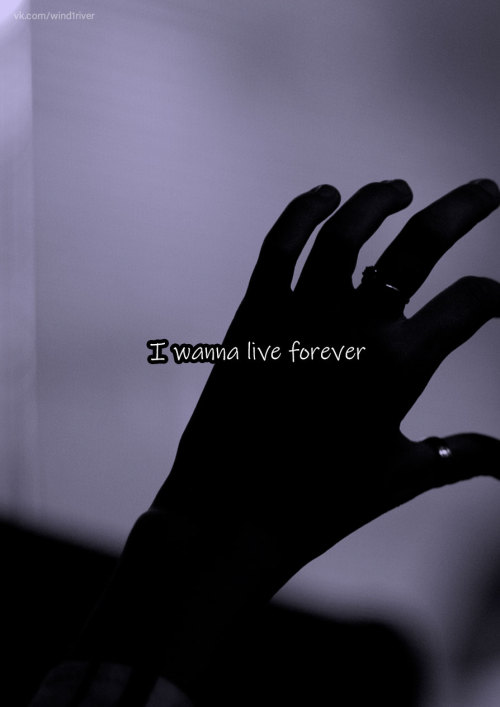 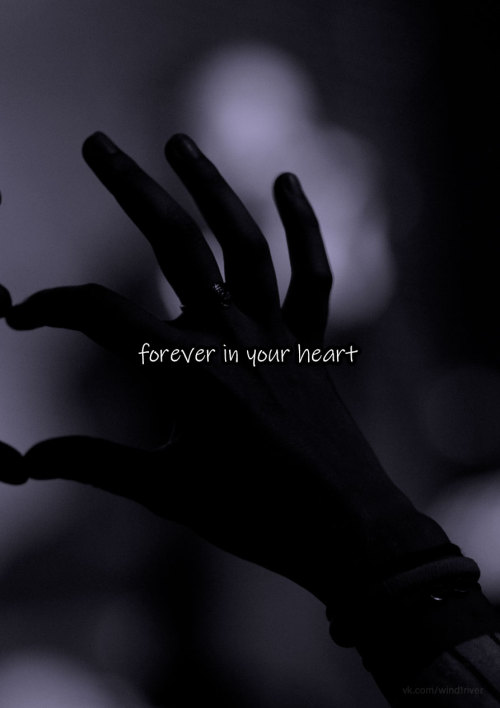 YES. You know what I kept thinking throughout the series? There were two things I would have liked to see (either one happening would have been cool).

1. Marina hunts down Five & Einar’s gang and they have an epic, long-awaited showdown!! But Einar tries using his Legacy on her and, surprisingly, Five gets mad at him and tells him to stop. Although Five’s scared as hell from Marina, I think he’s scared because he respects her and he’s so ashamed by what he’s done to Eight. It would have been cool to see Five’s behavior toward her.

2. Marina actually ends up JOINING Einar’s gang. She’s like Isabela in the beginning — relunctant and scrutinizing — but after all the Lucas crap happens, she decides to help them stop him. She actually ends up healing Five’s Mog-goo injuries too. And we see a possible reconciliation between the two.