I KEEP FINDING THINGS I FORGOT I DREW 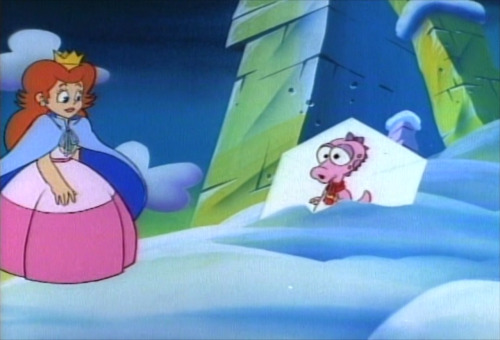 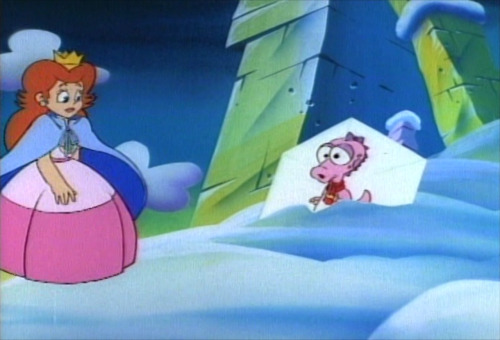 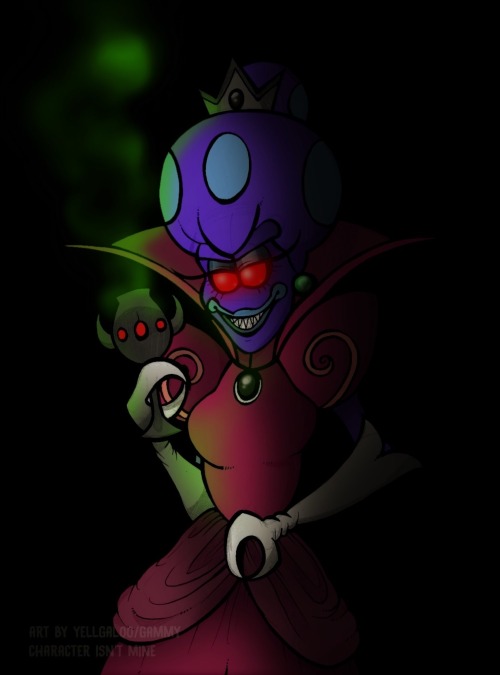 Here is my Dimentio. I wanted to try a new styling effect and I love how this turned out. An eerie Dimi piece. I hope you all enjoy.

In my AU Dimi’s mask is a reflection of his magic and is magical based. If it starts cracking Dimi’s health is getting worse or if his magic is weak. He can manipulate what you see in the mask, that includes making his mask look like this. He wants you to feel uncomfortable he will make sure you do. And you cant remove it unless Dimentio wants you to remove his mask. So if you ever see him without his mask or its chipping, something is wrong. More of my Au will come at a later date but enjoy this <3 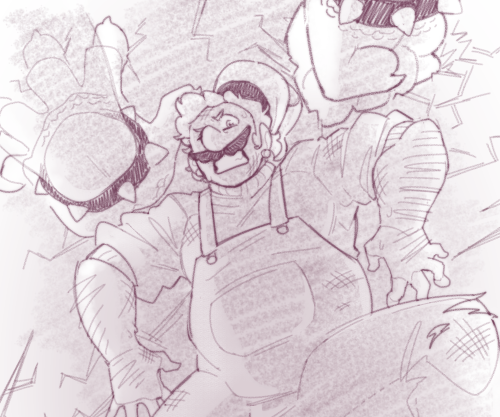 #mario, #super mario, #bowser, #cloudraws, #mario catches so much smoke in odyssey whether it be From Bowser himself Or Just.. Gravity, #like bro are you GOOD?
72 notes · See All
cdi-screensPhoto 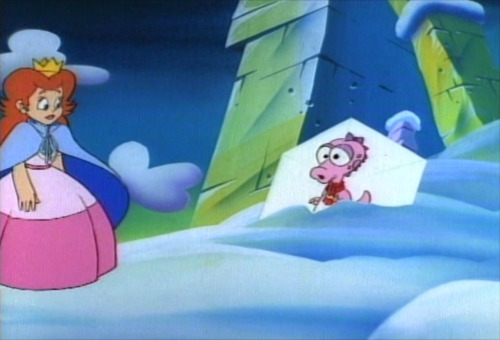 Since we are getting closer to Halloween I felt like bringing up a few games that scared me as a kid.

Well it’s a spooky game and one that scared me when I was in my single digits. Some of the most scary moments for me was first seeing bogmire, seeing a boo at the door which only appears if you didn’t have enough boos before getting their, and the game’s atmosphere since it really goes for the spooky macabre feel.

This scared me for a while. This was a hand me down from my aunt and the first couple of times I played it I was afraid of it. Specifically dying in it because, of what Gruntilda would do to tooty. In fact I was so scared of this game that I remembered trying to hide it at one point just so I didn’t have to see it again but, years later I would change my tune to it.

This one is pretty understandable. This was bundle with my gamecube as part of the Zelda collection and the first time I played it or my dad played it and I watched ( Don’t exactly remember what happened. I was 6 when it happen so my memory might be off ). I was horrified by the it. The creepy atmosphere, the deku dream cutscene, hell even skull kid was scary with majora’s mask on him. I did not touch that game for awhile. In fact I thing my dad got rid of the collection at some point.

This one didn’t last as long as the other but, I was scared of only one thing. BOWSER. Yea, stupid I know but, as a 5 year old you would be scared too when he enters the scene cause he can literally screw you over with his roulette of bullshit. So yea, I had a reason to be scared of him and that Mario party is bullshit but, that’s why we love this series.

And the best part of all of this was that these games became some of my favorite games of all time. So remember kids if a game scares you give it a few years and you might end up liking it.

sometimes its just faster to pick him up 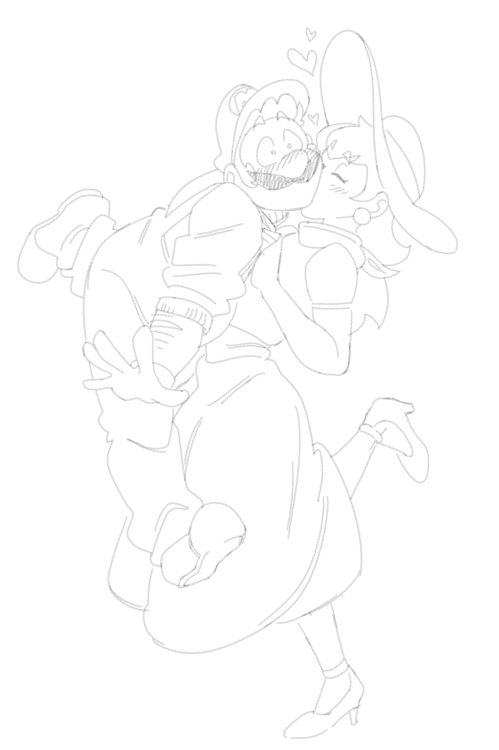 There’s something really cool about the symbiotic relationship between speed runners and challenge runners. Like challenge runner game champ 3000 was able to do a Super Mario Odyssey run without jumping by using the Dino skip and klepto skip popular in speed runs. In turn, speed runners took their run and turned it into an entire speed running category. Like they just feed into each other’s goals in a really beautiful way, I think. 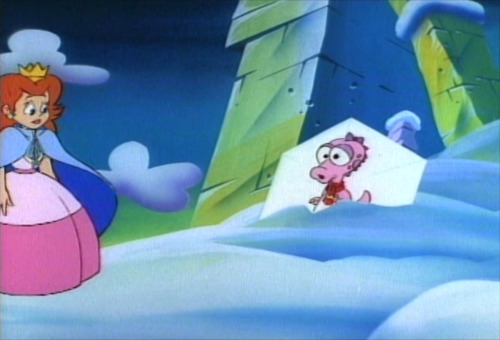 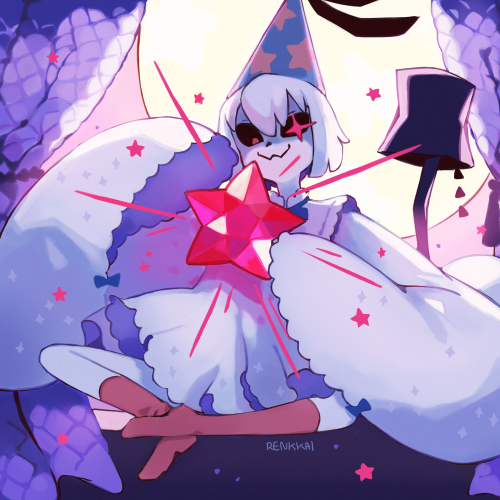 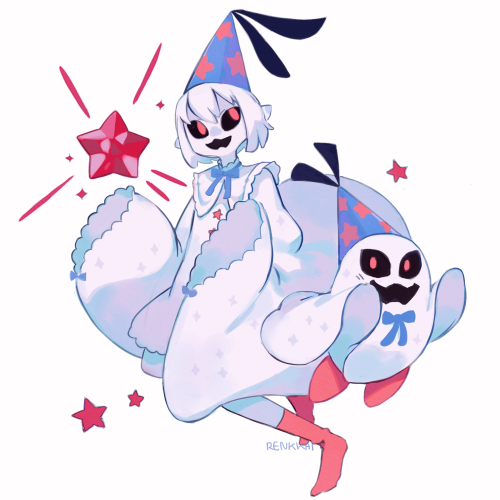 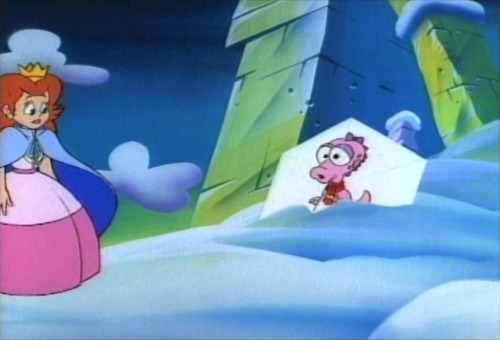 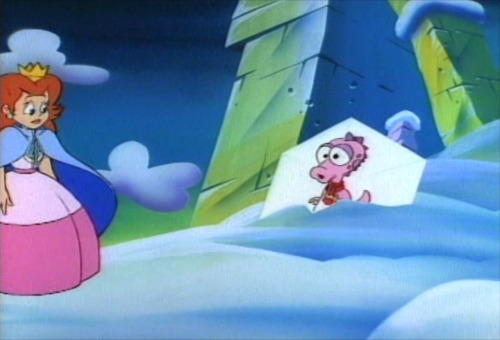 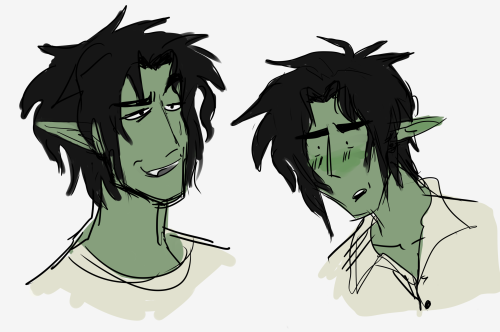 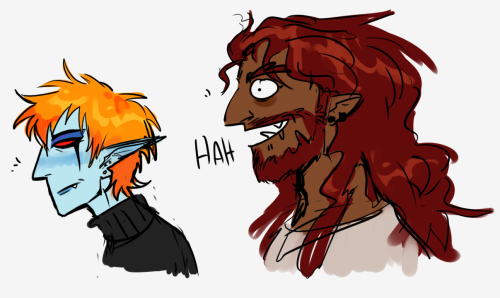 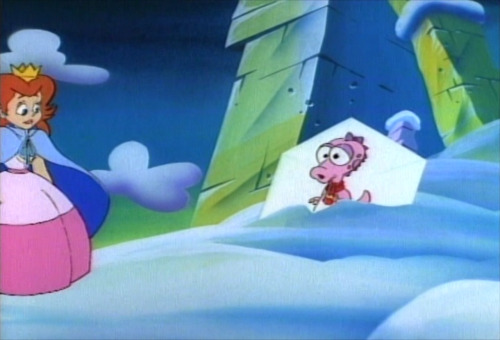 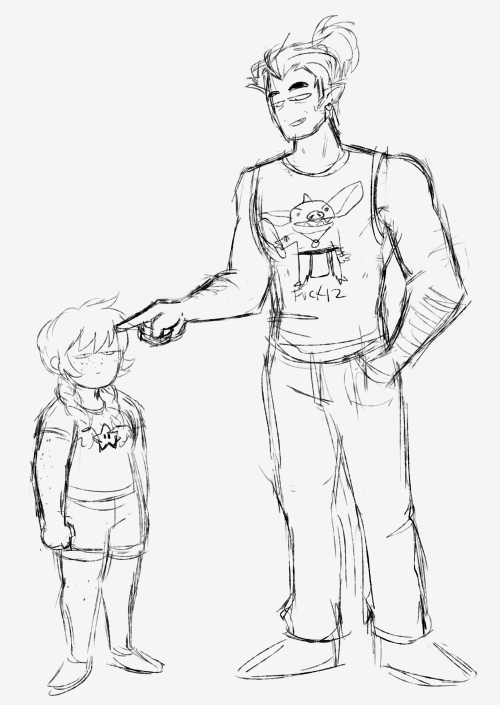 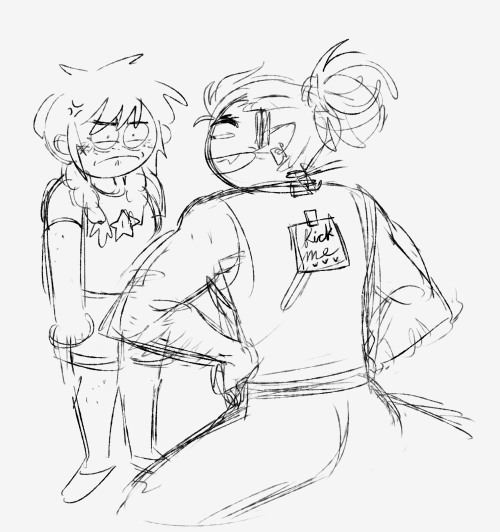 Just like in every adventure Mario always seem to forget his hammer. Expect that he did carry it on Paper Mario thousand year door. Also it seem that bowser minions are also here for the festival. Remember not all bowser minions are evil.