Buffy the Vampire Slayer for the  ABC FANART CHALLENGE 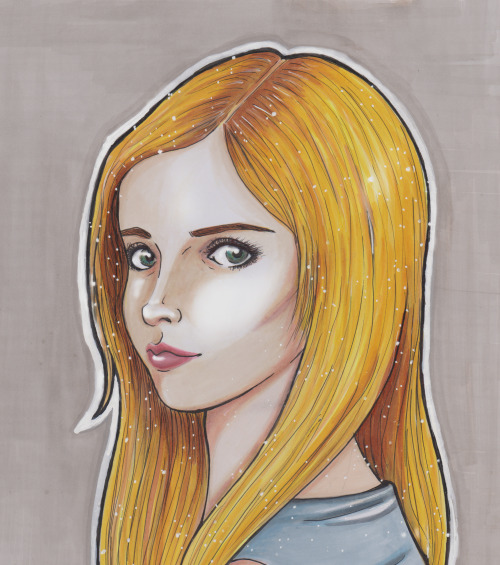 now vs 3 years ago yikes

a recent doodle from my sketchbook and the alternative version, ft the bleed through of a different work that I’m actually kinda into lmao

#roach art, #traditional art, #original, #original art, #it gave me ideas for my gods in my d&d campaign, #about the creation of the god of grief, #amd im really excited about it now, #character building, #scopophobia, #tw scopophobia, #sketchbook art, #markers, #mine
1 notes · See All
myree-artsText

So I didn’t think of this, but a friend suggested doing Queso Cosplays #19 as the Sailor Moon Redraw meme. It was a really good suggestion, the two go well together.

I’d like to think I’m improving with the markers. The background still looks kind of choppy, but I like it here because it gives the floor some texture.

In the bygone age of Magic all things that could exist in potential finally found a way in. They were always there, skimming the subtle edges of reality, almost complete, almost manifest. Forces of directed belief given form, name and story, but never bodies. But when the primordial magic erupted and cascaded over the lands, the thin membrane of possibility got stretched even thinner and some of such entities managed to slip through. At first, many found themselves fulfilling the roles that the minds of mortals given them… But once you become real, tossed into the harsh reality of life, bound by its limits, you can quickly turn a little jaded towards the role pushed onto you. Such a thing happened to the tooth fairies, which didn’t even understand the reason behind their work or its importance. They quickly turned wild, savage, brutal, relying on their swiftness and terribly sharp teeth set in powerful jaws to strip the flesh of any prey they found, eager in their frenzy to attack things much bigger they they are. Nimble, swift and sharp, the Tooth Fairies survived the passing of time by gathering in savage clans, travelling and feeding together, becoming a threatening nuisance to any community unfortunate enough to house them as unwelcomed guests. 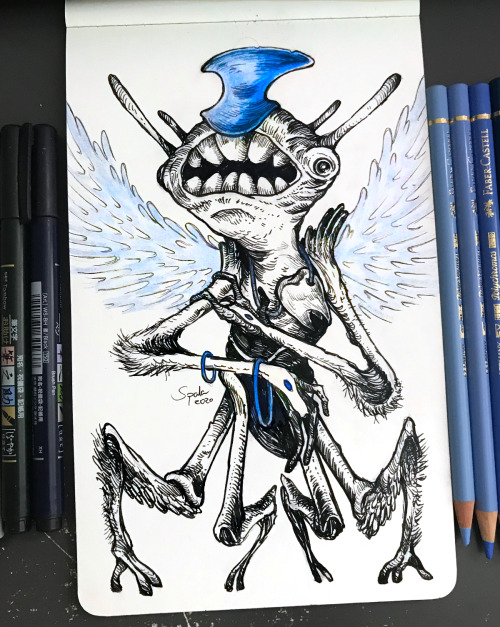 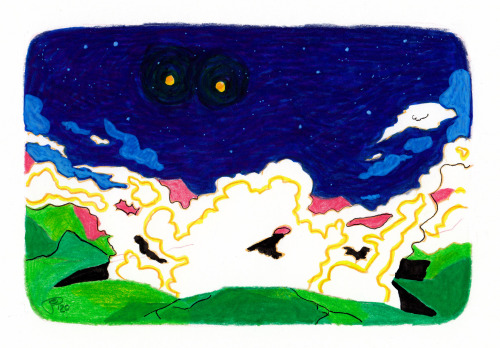 Madrid and its community, different angles. 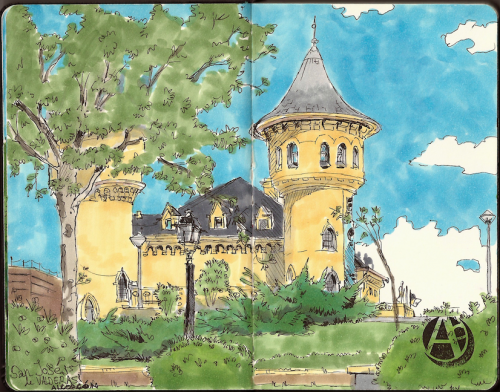 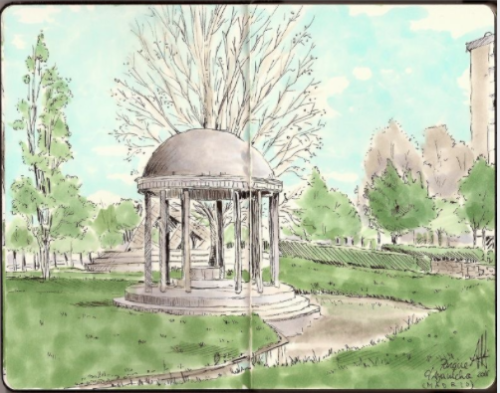 Going through a bit of an art block rn aaaa.

Done for now I’m going to work on it more later… the colors are a little off but i think its alright? I hope

#my art, #art, #unfinished, #unfinished drawing, #markers, #copic markers, #flerken, #goose, #captian marvel, #marvel, #i hope you guys like it cause i actually do and that doesnt happen ofter, #cant wait to be done
5 notes · See All
hubertspalaPhoto

Deep in the Undulating Forest lays a creature made in the bygone era of high magic. A hybrid brought to life by unhinged master of the thaumaturgical who needed terrible soldiers in his forces to fight against another lunatics, just like him, secluded in their high towers of eldritch might and bloodied mortar. The towers are gone, the wizards dead and forgotten, and yet their creation persists. Many perished, of course, by hunger and predators even mightier then them, by hands of heroes and mercenaries. Some adapted though to the new realities, to their feral states, finding forgotten places to take as their lairs. One of such creature found its way to the Undulating Forest, taking it as its realm – becoming the apex predator of the misty thicket, the dreaded dripping spider that stalks the treetops in the night, spitting corrosive acid and snapping necks of the naughty children that wander alone through the woods – or at least, that’s what the locals say to their offspring during darker, colder nights. 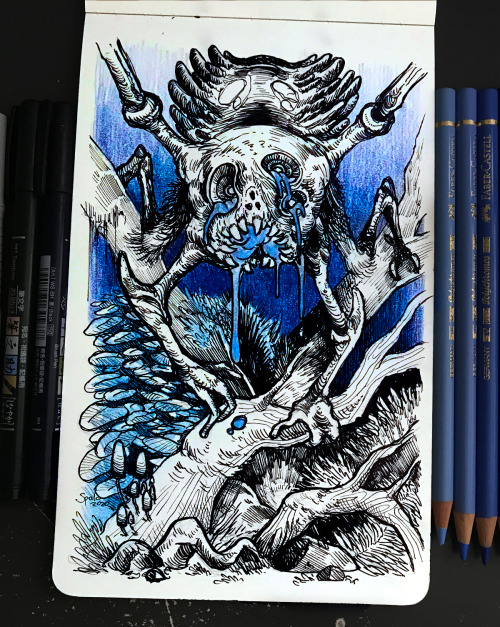 “No thats wrong” 🍀🎇‼️ an old sketch I finally decided to colour

I don’t like how I drew Holly in this that much but tbh THIS IS SUCH A VIBE, I think this is the fourth book,,, when Artemis lost his memories, the opal deception???

Dry-Erase Marker on whiteboard. Do not remove caption. GT0313 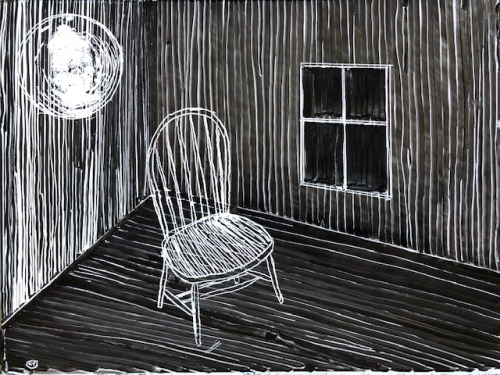 Today my anxiety and Endo pain is too much, but at least I get new art supplies tonight.