2 months in frozen water and now into ground! 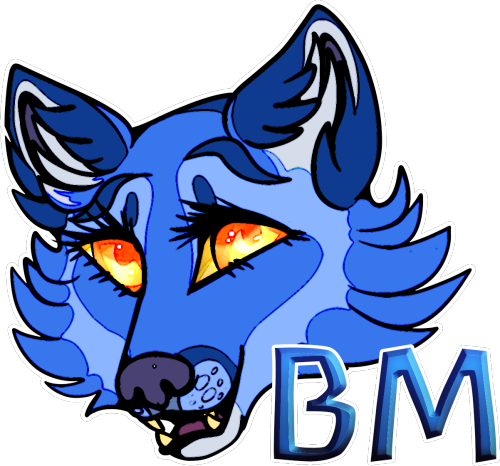 Forgot to post this earlier, but I made MarTen art for Valentine’s Day :)

coming Feb 19th to my shop as a bandana ✨

(Content includes: box boys, insomnia, mention of sex, stress that might hit a bit close to home for people struggling with quarantine)

Mina rolls over, and catches Marten staring at her again. His hair is dark in the darkness, laying in stripes across the pale of his skin. They hold eye contact.
“Marten honey,” Mina sighs softly.
“Sorry Mina,” he whispers back.
“What have I told you about staring? Can’t you… face the wall or something?”
“Sorry Mina.”
He shuffles round in his bed, spinning until his back is towards her. Mina feels bad. She sighs silently. Maybe she will be able to sleep without him watching her.

She should be happy that her room is tidy now. Hasn’t she always meant to be less messy? The floor is clear now, and clean. All their clothes are folded away or hanging neatly. Her magazines are stacked into boxes. There are rows of cleaning products in the bathroom. Newly bought “storage solutions” keep everything out of the way. It could be a showroom.

Mina should be happy, but she isn’t.

“Mum!” Mina exclaims, making her voice just sunny with cheer. “Fancy hearing from you! What a nice surprise.”
“Yasmine, we need to talk.”
Well duh, thinks Mina, it’s not like you’d call me just to catch up.
“What would you like to talk about, Mummy dearest? I could tell you how my day is going, or you could ask about my love life, or–”
“You know what,” Mum interrupts.
Mina sighs dramatically. “I’m sorry,” she says, “I can only read minds over video call.”
“The boy.”
“You mean Marten? He has a name, Mum, although I suppose that would be a lot to ask since you can’t even remember mine. I thought you didn’t watch my ‘brainless non-content’?”
“Your Aunt Kate told me what ’s going on.”

“Oh, of course!” Mina giggles, high-pitched, aware of how the phone line will mangle the sound. “Auntie Katie hasn’t talked to me in donkey’s years so I’m sure she understands all the details of my life.”
“I’ve watched the videos. You have a human being, wearing a collar, living in your apartment and sleeping in a dog bed for Christ’s sake.”

He knows that you don’t know about what he knows. 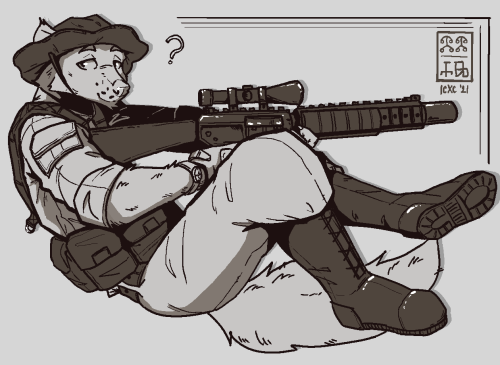 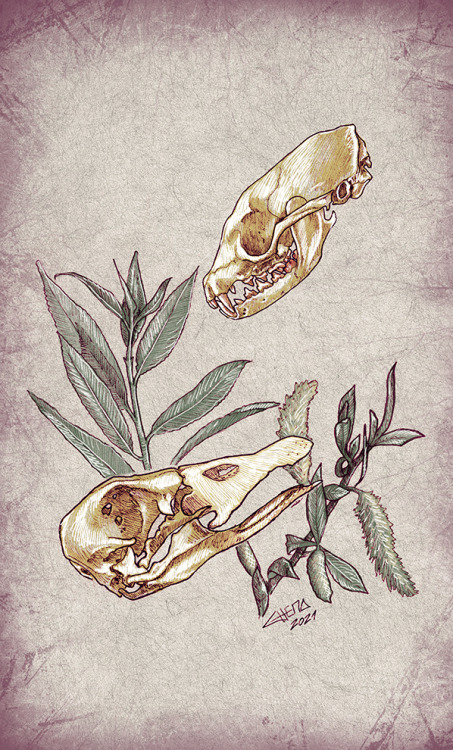 Some relatively recent character moodboards!
The photos don’t belong to me, and they were used for purely non-profit purposes, just for fun!
I’ll be posting the art only separately 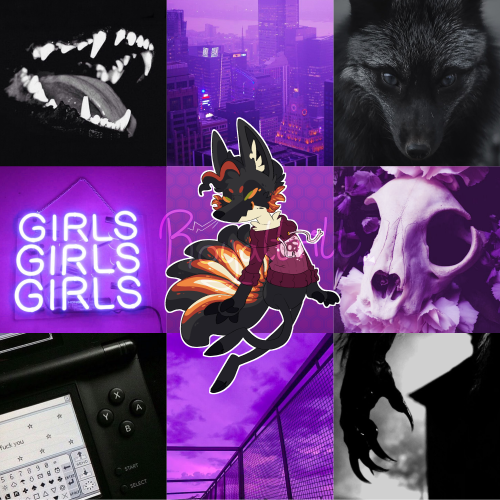 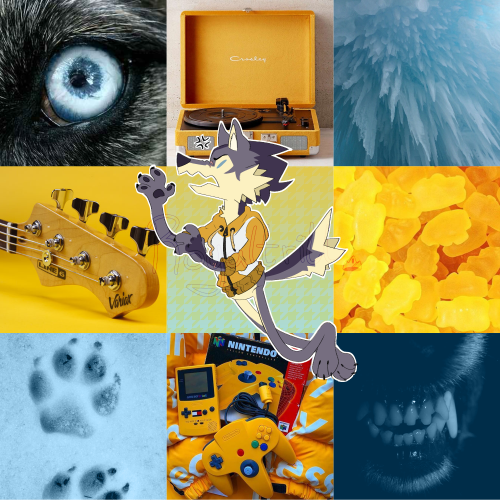 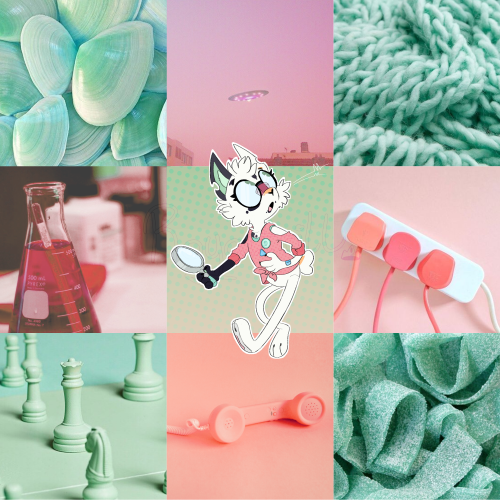 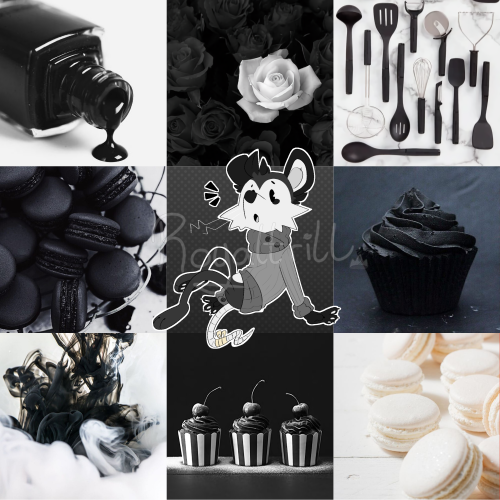 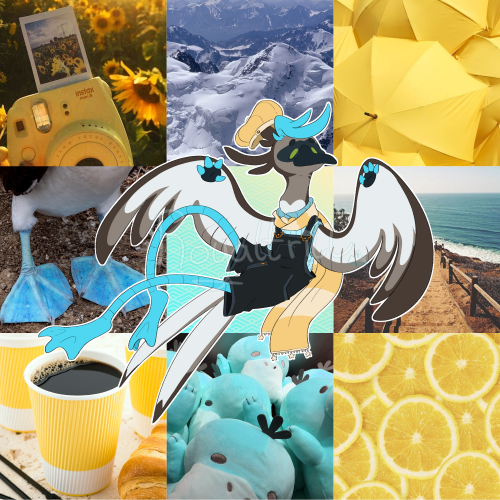 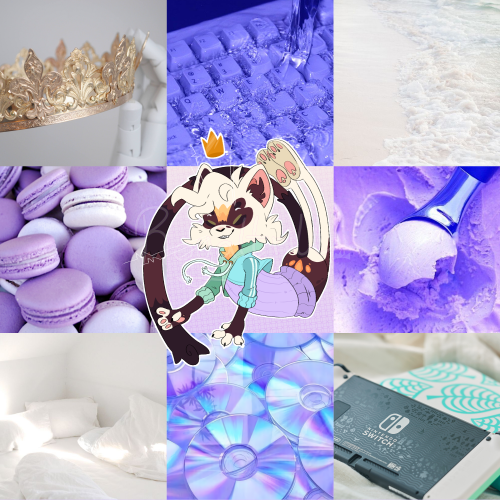 Hello Tumblr!
I want to use this blog to share my personal art. Most certainly it’s goint to be a wild mix of characters, animals, illustrations and probably also some photo studies of landscape . So please don’t expect any continuity. x)
I still hope you will enjoy my drawings. 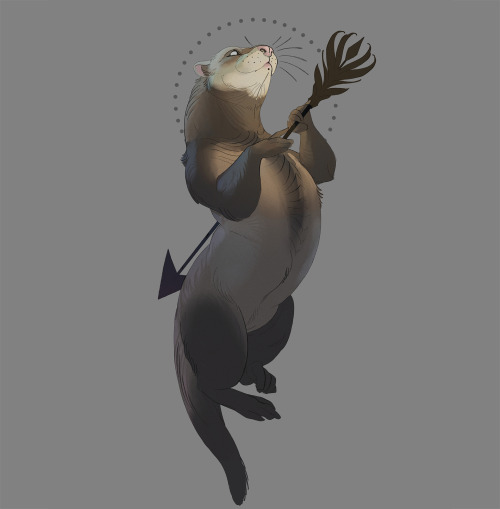 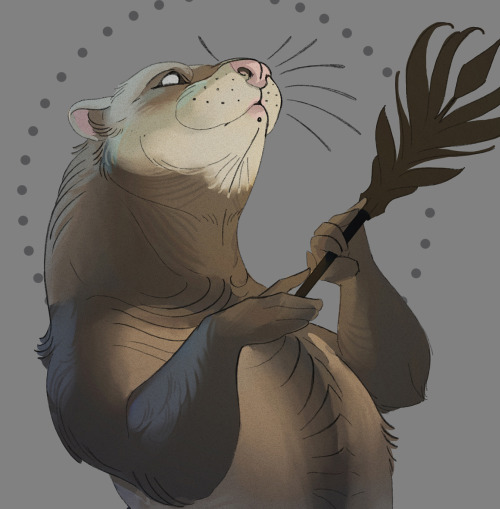 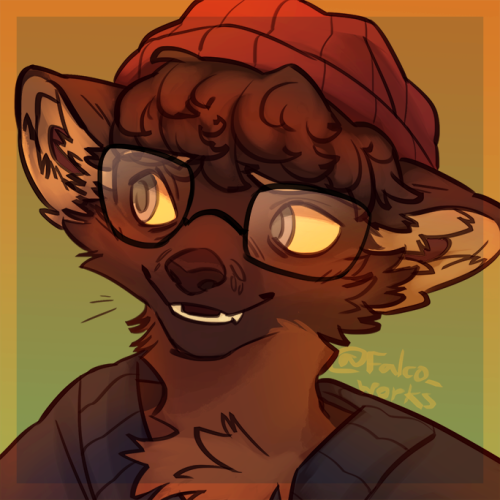 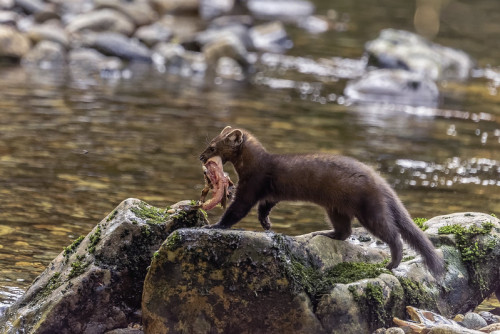 I suppose I can try! His full story is yet to be told properly so I can’t say some of the more ‘plot heavy’ stuff, but I can describe him a little.

He’s one of my oldest characters and I’ve started the ‘Facility’ comic four separate times. The last attempt was my most serious but big changes in my life made me change focus again. However, I’m still adamant about telling the facility story someday! I have new plans for it that I’ll explore after TPOF comes out.

- He used to work for a successful software corporation

- He no longer works for the company due to the fact that he has been arrested, tried, and imprisoned

- Thanks to the testing, Marten has interesting developments in his appetite, metabolism, and [ redacted ], however, he also suffers from a multitude of side-effects

And that’s about all I’m willing to say for now :) 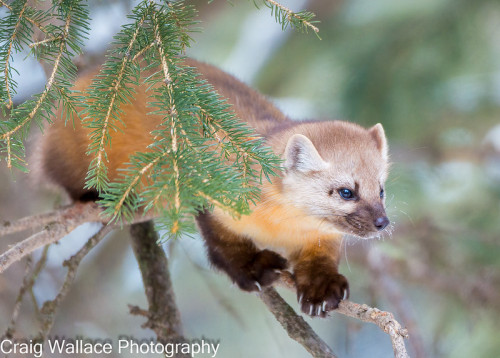 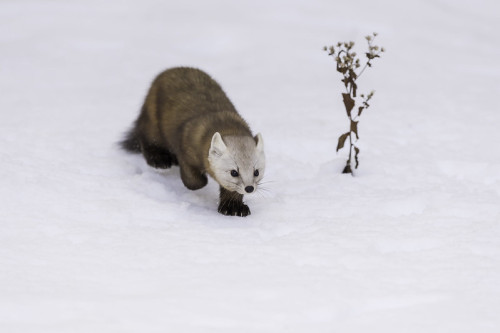 New, forest themed prints are available in my etsy shop! 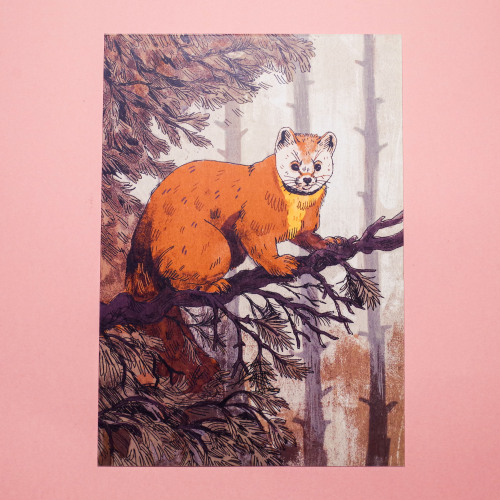 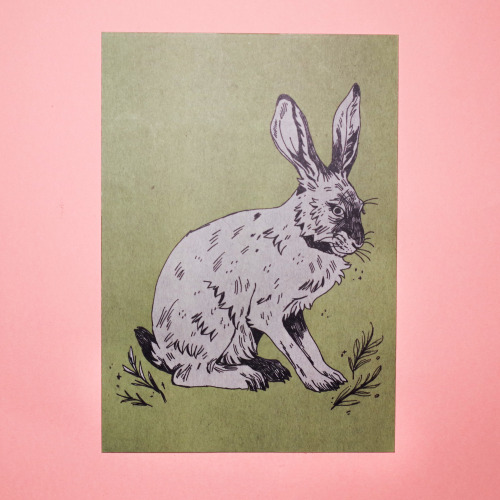 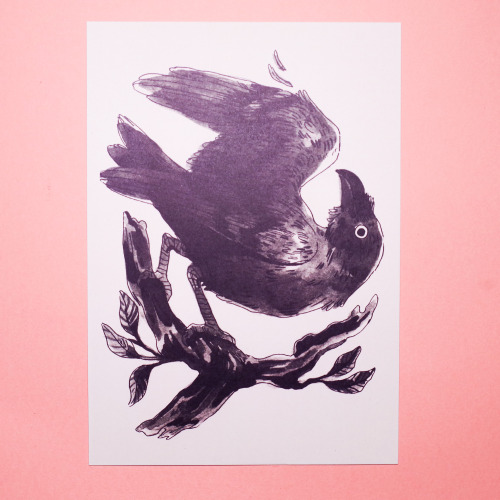 the prompts have been chosen, will have a graphic coming soon!

Hope to see people participate! You know I will be lol

When the snow gets deep, marten sightings are rare. That’s because they’ll hunt in tunnels under the snow! If temperatures get extremely cold, martens will burrow deep into the snow to stay warm.

via: U.S. Fish and Wildlife Service 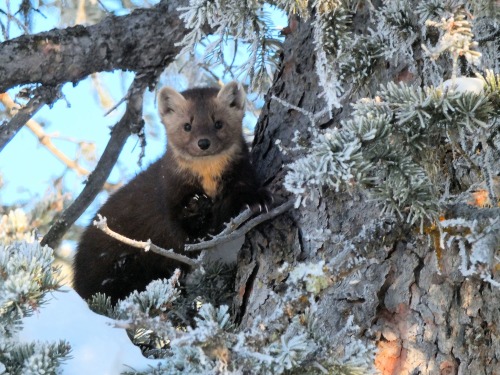