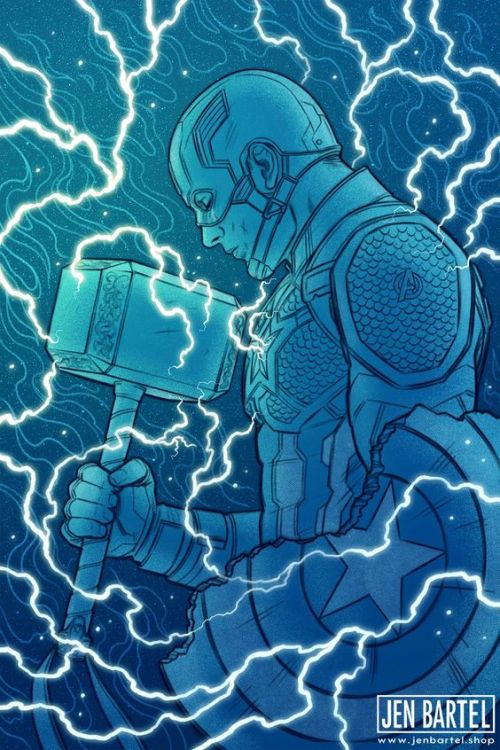 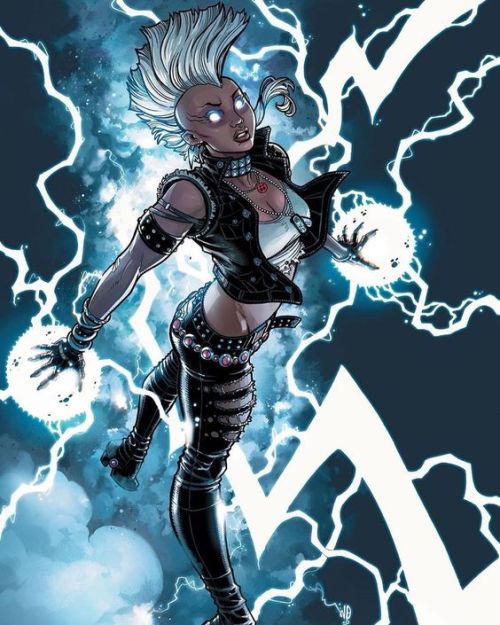 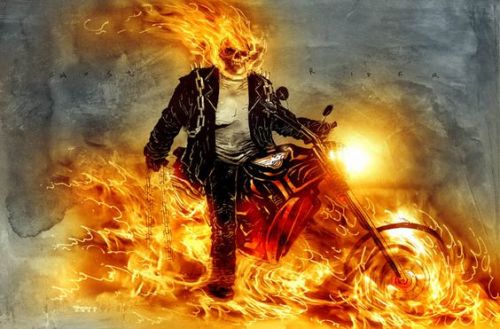 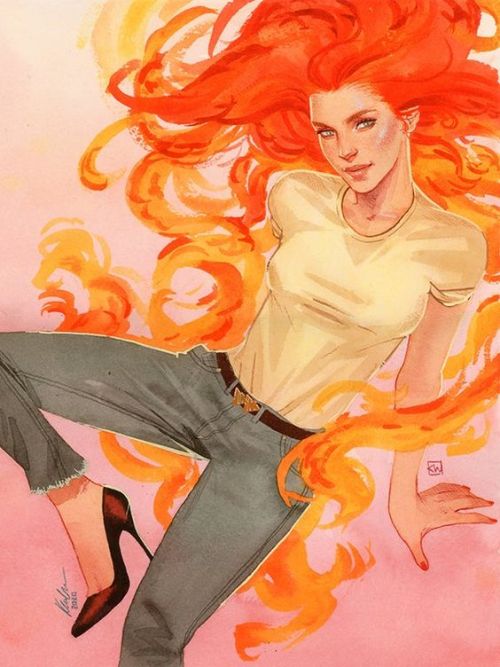 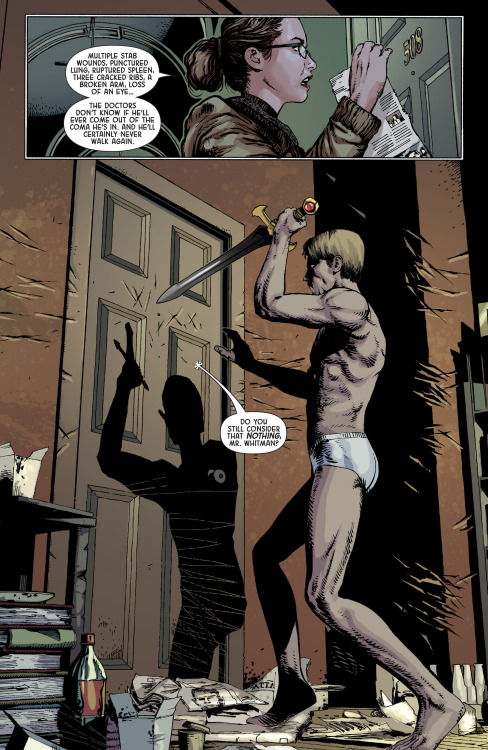 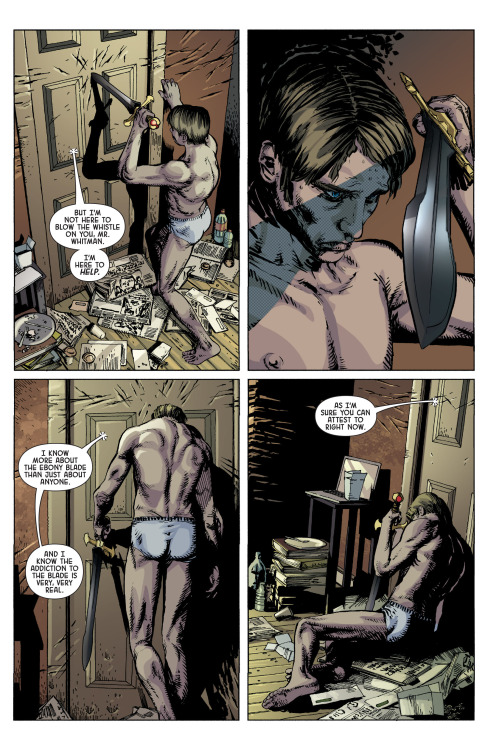 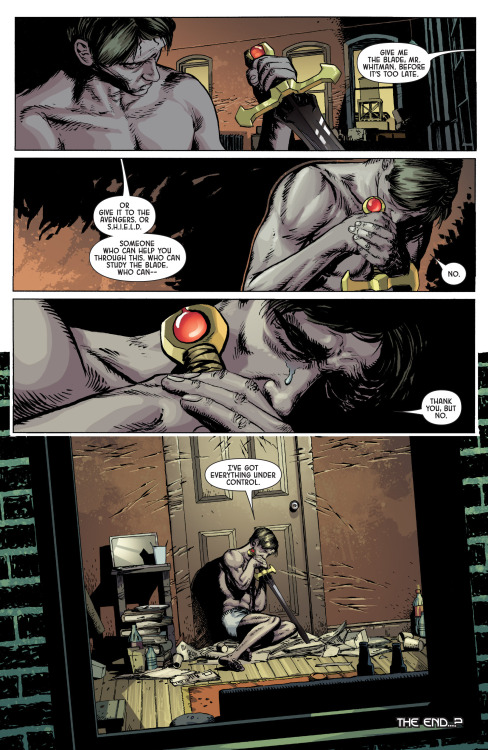 Henlo.I’m bored so here,have a more complete version of that theory I was talking about awhile ago!

Globby is an alternate version of Slapstick.

For those who don’t know,Slapstick is a Marvel character that first appeared in 1992.He was originally a normal high school prankster before he went to a carnival dressed as a clown to get revenge on his rival.He was turned into a living cartoon by a portal to another demension and from then on he became the awesome Slapstick.He’s also been part of the New Warriors,the Initiative,and Deadpools Mercs for Money.He also also got a stand alone story consisting of six comics in 2016.That was a very brief over view that didn’t really explain his story that well but whatever.

And for those who don’t know who Globby is,He’s a mutant glob from Big Hero 6 the Series.He was originally just a normal purse theif named Dibs until he stole Honey Lemon(a memeber of Big Hero 6)’s chem purse.He hid in a ware house,where he learned about a replicate neurotransmitter that KreiTech had made,and planned to steal it.But after putting it on,he pressed a button on a flipping table and the purse got caught between the pannel that was flipping,causing all the chemicals to splatter onto him and connect with the neurotransmitter and turn him into a monster.He was originally a super villain,but then turned around for the better after helping save the city in the season 1 finale.

Big Hero 6 is Marvel property,but it doesn’t seem to take place in any main Marvel universe,meaning that it’s probably fair to assume that some of the characters that weren’t originally in the comics could be alternate versions of other Marvel characters.A good example that kind of works into this theory,I’ll get more into that later,would be the theory that Karmi is an alternate version of Ms.Marvel made by @arctimon.

Globby actually has a lot in common with Slapstick in terms of powers,personality,and appearance.

Power wise,they both got there powers through an accident that caused them to physically change.Both of them,in their altered forms,are pretty much indestructible and are heald together by pieces of tech.They also both can’t change back to normal on their own and,in Slapstick’s case,anymore.

Personality wise,they’re both extremely forgetful and they’re both violent,Globby is less violent than Slapstick,but violent all the same,They’re both idiots with occasional good ideas,and both of them usually just do their own thing unless something they care about is on the line,they have to,or they’re told to.They also both have mommy issues.

Finally,appearance wise,in human form they’re both white males with blonde hair and blue eyes,and they’ve both worn a green jacket at some point.In there mutated forms,they both have more cartoonish movements and facial expressions than those around them,and they both lack a di-

As I said before,this theory kind of works into the Karmi being an alternate version of Ms.Marvel theory because both Slapstick and Globby are kind of anti-heroes,meaning that,since Globby and Slapsticks archetypes are kind of the same,then Kamala and Karmi’s would probably be the same to,meaning that Karmi will probably become a superhero at some point.I'de rather not have her join Big Hero 6 if she does,but that’s a subject for another time I guess.

Also,the Slapstick stand alone comics were still coming out in the year that Big Hero 6 the Series premiered,so that’s a thing.

Soooooo,what do y'all think of this theory?Am I over thinking things?Am I just trying to relate two of my main hyper fixations to each other?Does this actually make sense?Am I literally just insane?Please tell me below because I crave human interaction- 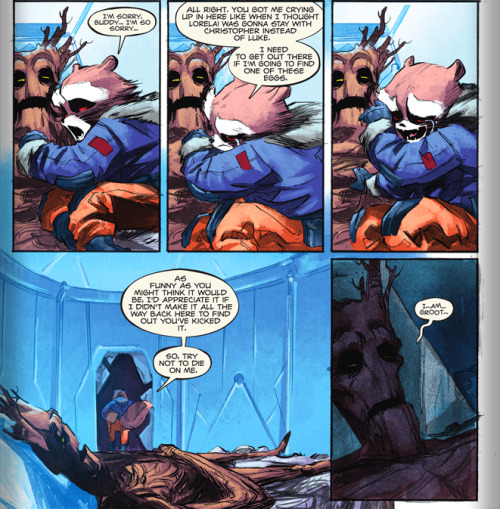 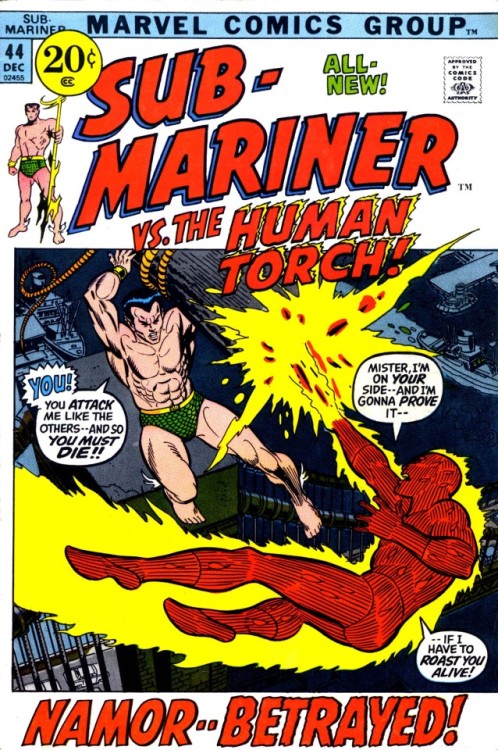 i hear that moon knight is jewish and all i am asking is that marc’s jewish heritage be kept in the show PLEASE.

yes i am aware that oscar isn’t jewish but still. i don’t mind that marc spector is being played by a latin man, i’m asking that he remains jewish 👑

Gimmie all of this. And then some more. Yes yes yes 🥰 #ftonerdtalk #marvel #superheroes #disneyplus #stud #oscarissac #moonknight #sexy #fyp