Daydreamtober day 24: art! This is canon speech from Iron Man 2, but Tony just says it to Pepper instead of Stephen (both of them are pretty great for Tony). 💛

My art is lowkey sucky- But I need more EMH content so I figured more people would help me out and suggest some stony EMH if I had some art! 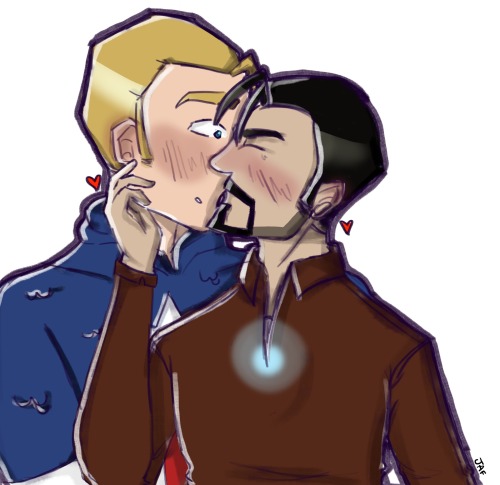 For PINKTOBER’S “Magic” prompt, Arcanna Jones! Arcanna is a member of the Squadron Supreme, which is Marvel’s shoutout to DC’s Justice League, with each member being an obvious pastiche of a DC hero—Hyperion is Superman, Power Princess is Wonder Woman, Nighthawk is Batman, and Arcanna is Zatanna.

I like Arcanna a lot, she’s kind of a hippie and doesn’t like guns, her patron deity is Gaea, and she specializes in wind, water, and wood elemental magics. She’s also really unusual in that she starts the story with a regular dude husband, remains happily married throughout the story, and is a mother of three (later four) children. It’s super rare for a hero to be married from the start, even rarer to remain so, and I don’t think I’ve EVER seen a superheroine who was also a mother (like, consistently a mother and actively raising her own children while being a heroine, instead of just having kids in one story and then the writers shuffling them elsewhere somehow) and her husband is, again, a regular human and that’s just fine. Like there is a definite THING in media where super-powered men often or usually have normal girlfriends, but super-powered women usually have to wind up with men who are their level or even more powerful, with Wonder Woman and Steve Trevor being the notable exception, and that’s…always bugged me, it seems really sexist. So I like that Arcanna is just a happily married asskicking superhero mom whose normie husband watches the kids and supports her, it’s so cool! And Arcanna herself is pretty cool too! 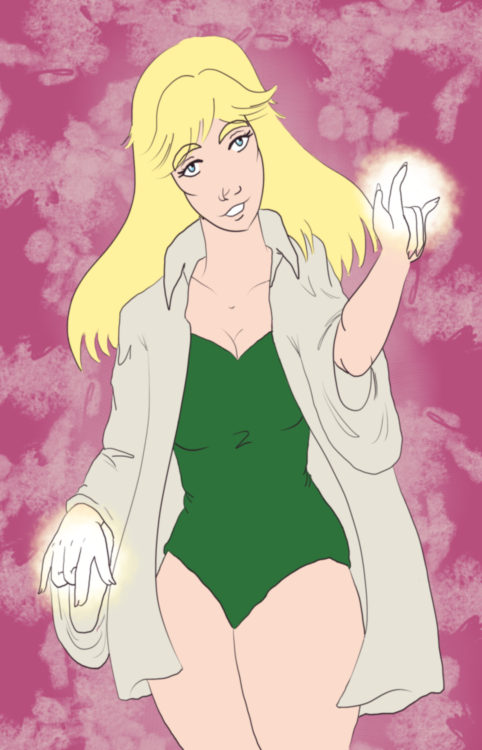 Day 23 - Heads up for the light where we never die / Under the moonlight we start to unfight / Heads up for this time where fear’s not a leader, where open mind is stronger / Life is for lovers

Day 22 - In the glorious days, till we lost our ways / Hey, do you recall when the war was just a game? / Now the wind ventures to other plains / Hey, when will I see you again if I go?

I cant really remember the actual comics but I’m sure… I’m SURE- these two were dating.

Surviving an apocalypse with Loki

Note: I want to start doing some Halloween inspired imagines. If you have any requests, feel free to send me a message 😊

Thank you and enjoy!

The fire crackles around your feet, snapping out of tune with the cricket’s demented clicking. You look up at Loki, seeing his face drained from all emotions, even his usual LACK of emotion. You have been hiding along the woods of the highway for weeks, his magic slowly diminishing. It will not be long until he becomes mortal. Millions thought it would be a civil war, others thought classic zombies; no one thought it would be an alien, bug latching virus that devolved a being. Humans have been turning into mindless creatures, destroying, and killing anything they see- a form of zombies without the need for biting. However, for beings like Loki- like Wanda, peter, and the other gifted avengers- they all lost their abilities. Most of the population has diminished by this point in the apocalypse. You and Loki met by chance, he saved you when most left you to die. You still remember the countless screaming in the streets are you ran for your life. 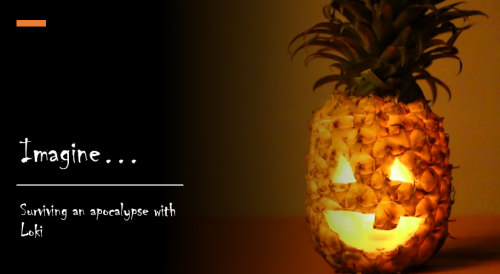 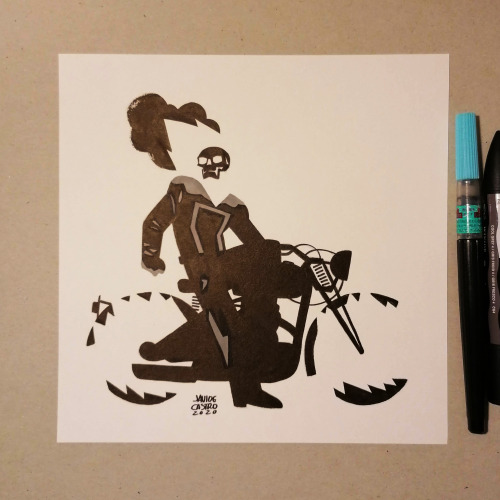 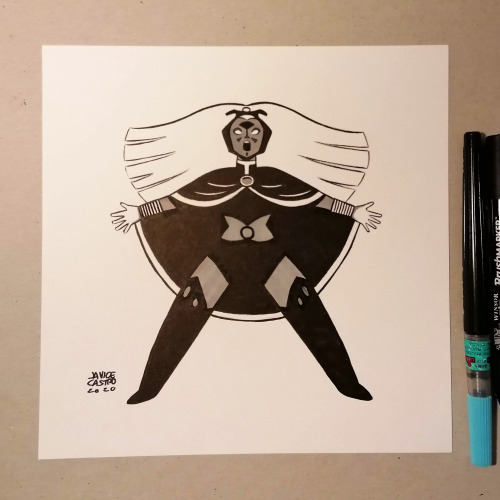 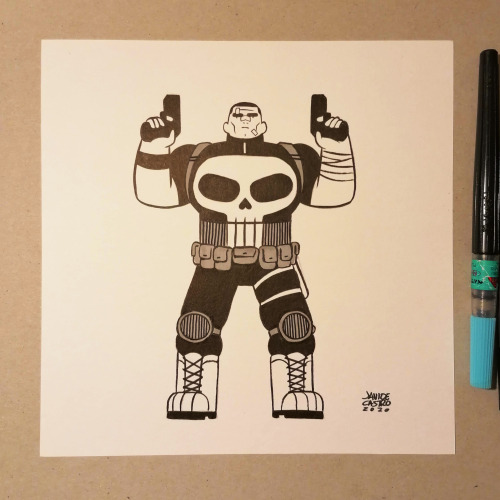 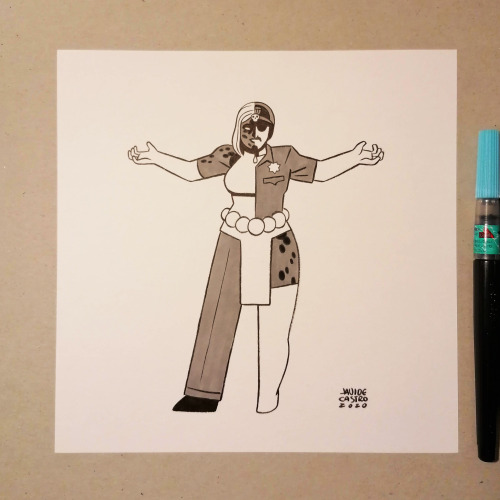 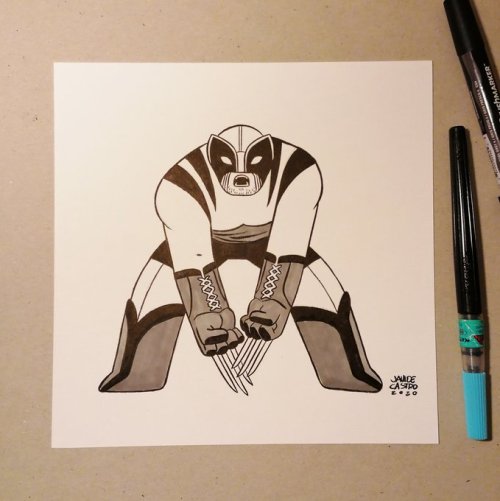 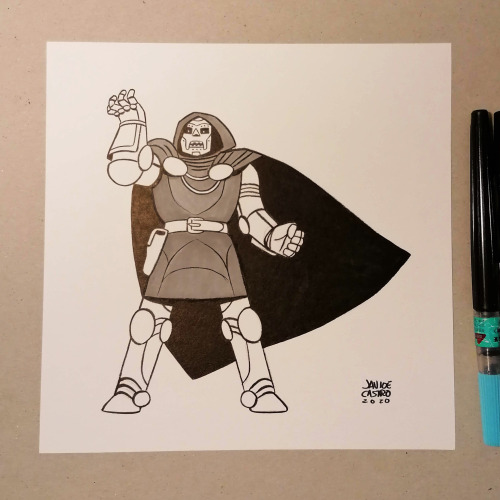 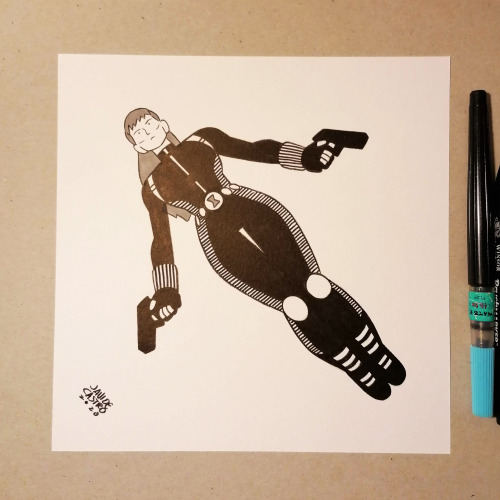 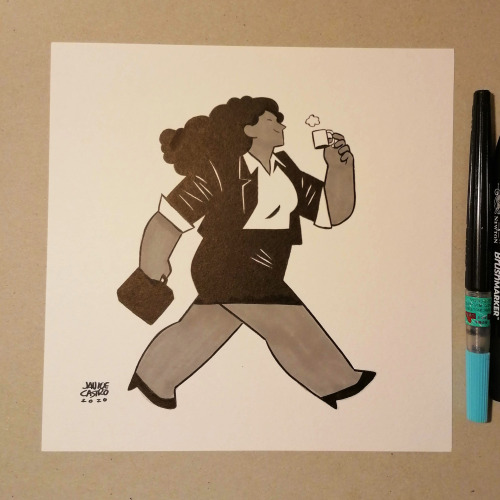 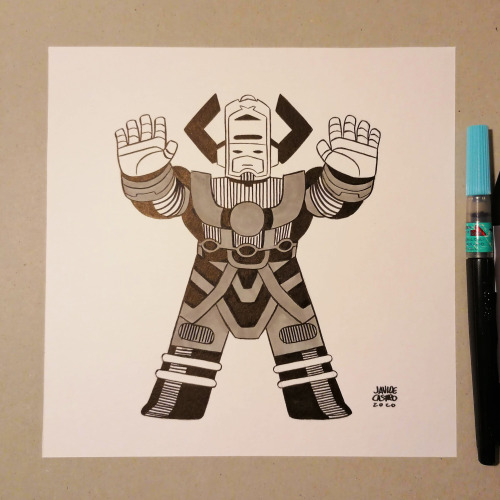 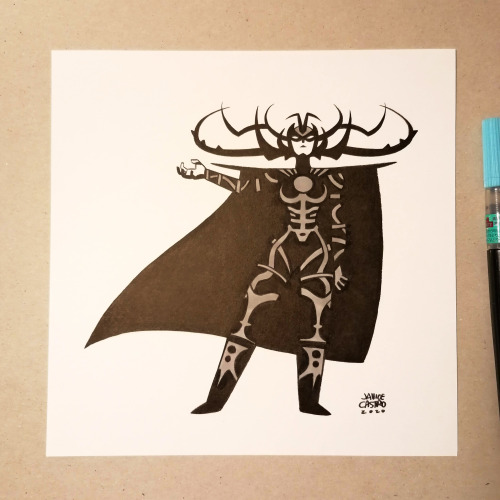 Daydreamtober day 23: Meditation. This does not reflect the calmness of the prompt at all, but when do these two ever live peacefully. It’s the excitement they live for. 💛 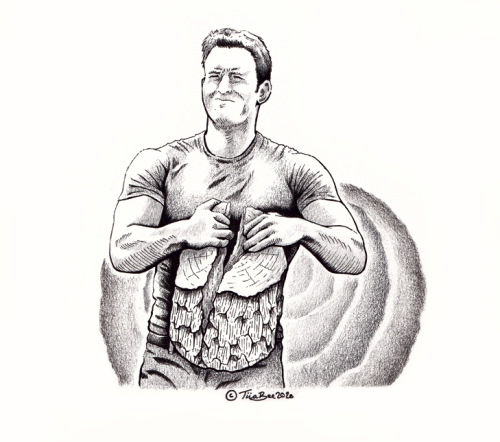 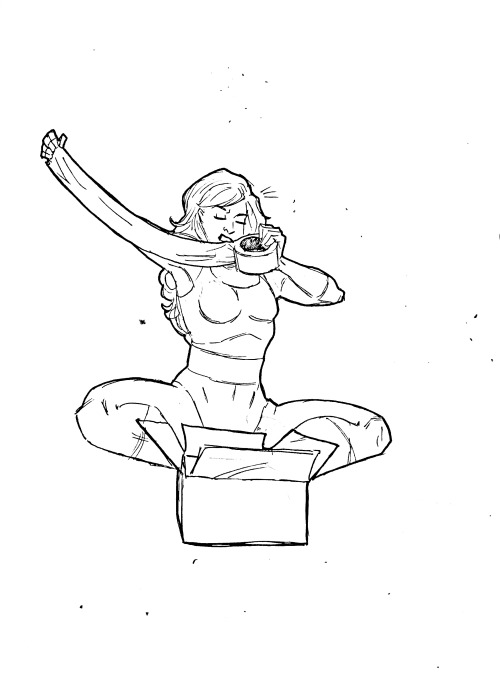 I Drew this last months. I dunno what pose I should use wkkw 😂