Just another mermaid Bucky piece today! Check out my previous post for some Stucky art

Also thanks again for 100 followers it really means a lot. Also I should have an update for Loki’s coat tomorrow!

As usual feel free to reblog :)

Can I please have a Stucky au where Bucky is a captured mermaid at a zoo and pre serum Steve visits. And as time goes on they slowly fall in love. Leading to Steve vowing to rescue Bucky.

I was really inspired by @theciviljay , who had recently been drawing some really cool mermaid Bucky art.

I might colour this at some point but I have a tonne of work to do, plus my Loki coat project so we shall see.

As usual feel free to reblog :)

‘Till the end of the line pal’

how endgame should of ended in my opinion

ill be real with you all and say there was a point were I considered quitting this drawing. I was really hating how it looked but I’m so glad I didn’t. this is my fav drawing now. its funny how things turn out.

As usual feel free to reblog!

Also I am aware that Steve doesn’t have a beard in endgame, I just like that look lol 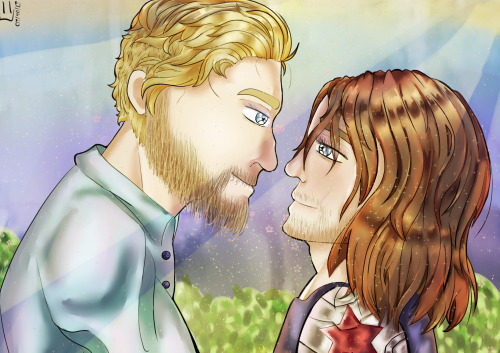 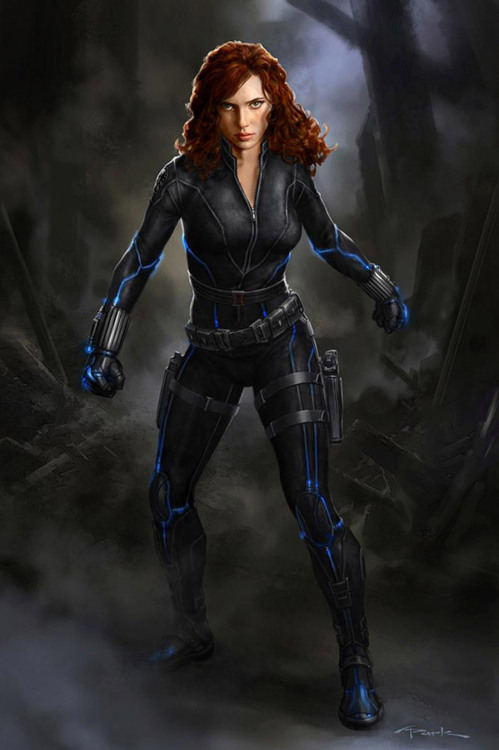 A little loki piece  I’m currently working on. I decided to make loki quite feminine in this piece. I’m not sure if I love this or hate this. Maybe I’ve been looking at it too long.

Ill have some crochet stuff up soon its just I don’t know what character to make next so… Maybe ill make iron man or captain marvel since I haven’t made them. Comment down bellow if you have any ideas.

As usual feel free to reblog :) also check out my other artwork. I recently did some Steve x Bucky stuff! 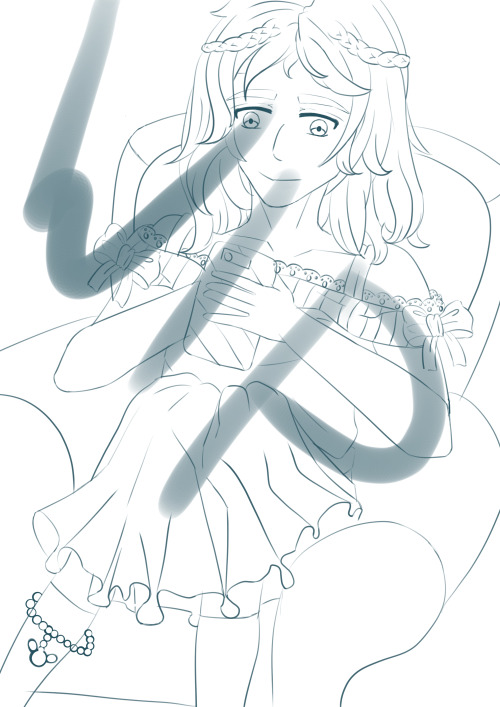 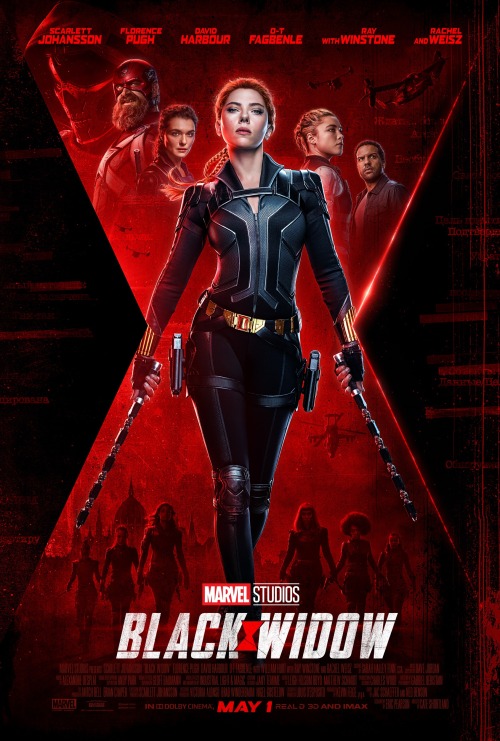 marvel phase four officially starts in 100 days y’all who’s shaking bc i’m vibrating. also the TRAILERS HELLO THEY LOOK SO GOOD ???!! (once again sorry for being dead on here 😭)

I continue with my theory that it makes no sense this natasha movie just now, if only it’s going to be a farewell to the character and introduction of Yelena. The movie will be set immediately after WS, it makes no sense just now. So I continue with my theory that, yes, it’s an introduction to the relationship between Yelena and Natasha, so in the future (post-end game) Yelena will come looking for Natasha… and then we’ll have Natasha back, but not the one we know, but the one from Red Room times. (Something similar to what happened with Gamora). Marvel is starting a new phase, but they still need old faces to keep the old audience, Hems and Scar are those faces.

ps: I bet Nat’s back in Doctor Strange 2, which is in the multiverse of madness…

I’m not fine, what a perfection, what a MASTERPIECE… this trailer it is everything!!! Natasha and Yelena have my heart, body and soul….

In the ongoing conversation about Martin Scorsese’s comments on Marvel films, actor Bruce Campbell has offered his opinion on the matter.

At the Spooky Empire horror convention, Campbell specifically pointed to Scorsese’s latest film The Irishman and how it utilized digital effects. “To get Robert De Niro to go from nine to 108, that’s a lot of work, that’s a lot of digital work. So he’s kind of full of crap in that respect.”

The Ash Vs. The Evil Dead star then went on to talk about how all movies are fake in a sense. “Every movie is just as fake as the other one. Nothing is real.”

Many others have come to the defense of Marvel films since Scorsese’s initial comments, including James Gunn, Samuel L. Jackson, Kevin Smith and Karen Gillan.

It’s interesting that Campbell is defending superhero films, as the actor recently mentioned he doesn’t care much for the genre.

Campbell starred as Ash Williams in the Evil Dead franchise. He also had cameos in all of Sam Raimi’s Spider-Man films.

KEEP READING:Bruce Campbell On Why He’ll Likely Never Act In Another Superhero Movie