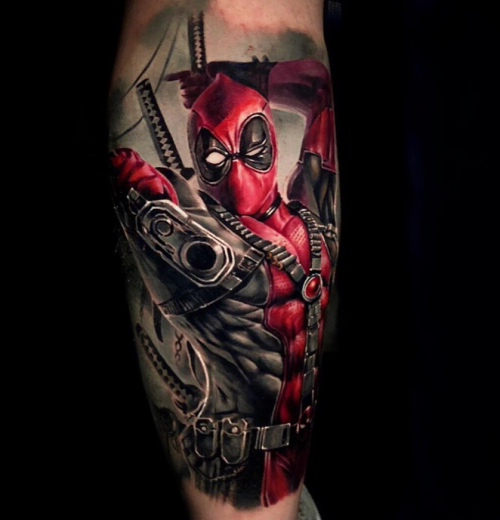 Jim Lee (X-Men and WildC.A.T.s) re-imagines Marvel’s first family for the new millennium. While on an experimental space flight, Doctor Reed Richards, pilot Ben Grimm, benefactor Susan Storm, and her brother Johnny Storm are bombarded by strange cosmic rays that endow them with amazing powers and abilities. Together they become the force for good known as the Fantastic Four.

Venom 2 Teaser Arrives to Reveal Let There Be Carnage Logo:

After getting a delayed release date and an official new title, a new teaser video for Venom 2 has been released online. Now called Venom: Let There Be Carnage, the new title flashes along with the movie’s updated premiere date in a short video posted to the Instagram account of star Tom Hardy. 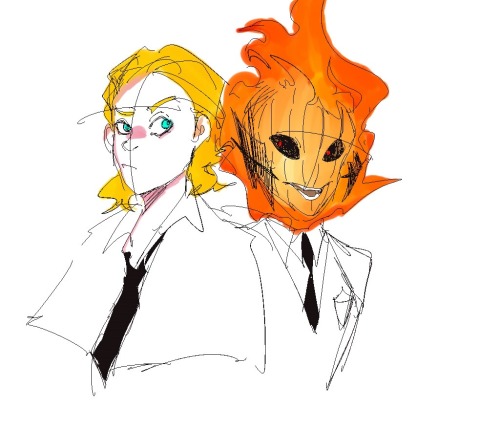 Doctor Strange explaining why (popular) Marvel characters always seem to come back to life if they die.

Sometimes the superhero “no killing” rule is beyond infuriating. Why would you essentially say “omg no don’t kill the Nazi leader of America that just now killed our friend and has also killed the majority of our other friends.” Why? Why is this a thing?

Also btw people who wrote this comic, and other comics like this. Killing doesn’t make you a killer. If your House was invaded by someone, they attack you, you get the advantage, and you kill them. You wouldn’t be considered a killer. If you killed a Nazi, not just any Nazi, but the Nazi who’s also taking over the world? You wouldn’t be a killer.

Secret Empire was pretty bad in the sense that they made so many characters act like they never had before. Like how Frank Castle became a Nazi, or how Pietro Maximoff became a Nazi Apologist.

But I like the interaction with Pymtron, I’ve always found it to be interesting how out of all the avengers who’ve done despicable stuff (Tony Stark, Wanda Maximoff, Pietro Maximoff, Namor, etc.) the only one that’s constantly considered lesser for their darkest actions is Hank Pym. Who, in comparison to the others, did practically nothing. I’m not saying beating your wife is ok, obviously it’s not, but domestic abuse is a whole lot less bad than what the others have done.

In The Avengers eyes it’s like: Domestic Abuse > Genocide

So I like this part in Secret Empire where Hank is like “yeah I hit my wife, but YOU sold weapons to terrorists, and YOU stood behind the superhuman registration act and SHE committed genocide, and he-“

Virginia Vision was made using the brainwaves of Wanda Maximoff, she actually has a lot of the same memories as Wanda. So it makes sense why she’d be evil enough to just kill Sparky (their dog)

The Iron Spider suit in the MCU is really ugly.

🎵You ruin it everything, you stupid bitch🎵

The first WIP for my multifandom comic, it would be more like conceptual and with a lot symbolism like this drawing. Try to catch all the references in tis drawing, Cap will be proud of you.

What do you think will be Peter’s future in the UCM?

“The past is gone, it cannot harm you anymore”- Cecil Palmer, Welcome to Night Vale 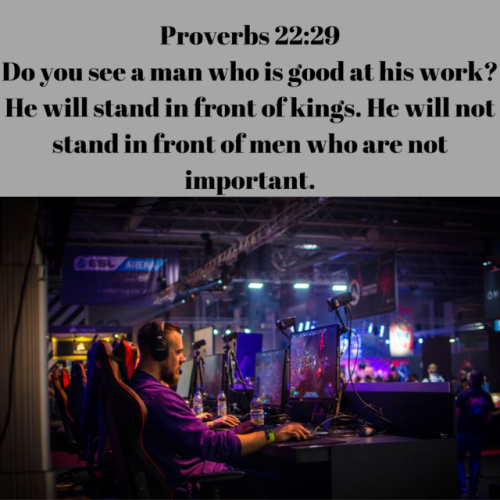 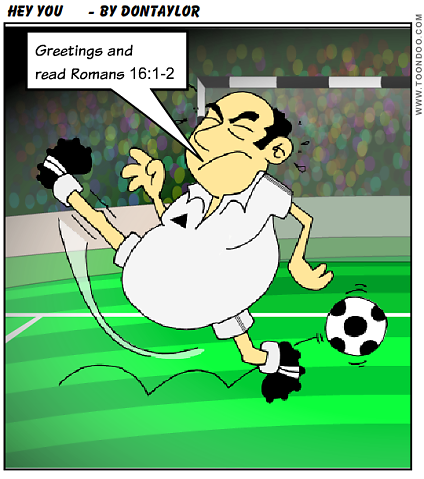 Feel the vengeance! Ghost Rider! He deserved a better movie!

Stan Lee is not dead and gone! He is a super hero and still alive and well! Mind you, he has functional superhero wings.

I just took this picture of him! He blessed me with his presence and spend time with me.

He is a Unforgettable Man!