“Let’s be honest:  we all do a lot of dumb things with pens…”

I made some copycat Levain chocolate chip cookies!! I’ve never been to NYC so I’ve never tried the real Levain cookies but it’s high up on my bucket list. Each cookie weighed a whopping 6 oz. and 1 lb of chocolate went into the dough. These cookies were really excellent! There was also a nice balance of salty to sweet that brought these a long way. The only thing I changed in the recipe was that I added a tsp vanilla extract to the wet ingredients before combining them. I also didn’t include walnuts.

My goal for coronacation is the find the best chocolate chip cookie recipe. And these were soooo good. I’ve done Jacques Torres in the past and those are also really good! But my taste-testers believe that those were just as good as my usual CC cookie recipe. I’ll update you as I continue to test recipes! 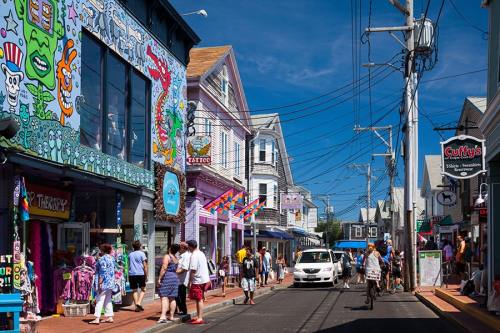 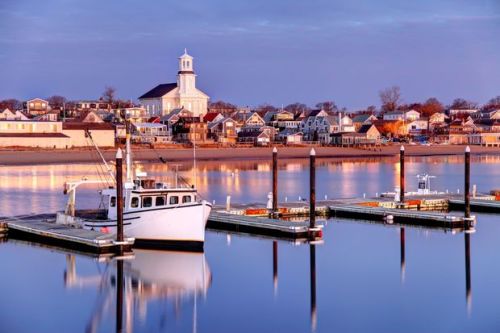 Massachusetts was where the American revolutionary war started, Pennsylvania was where the declaration of Independence was signed…

So I guess you could say…. they’re the… MA and PA of America!

5pm walks in boston during spring 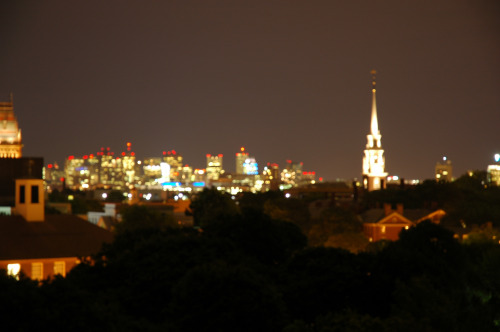 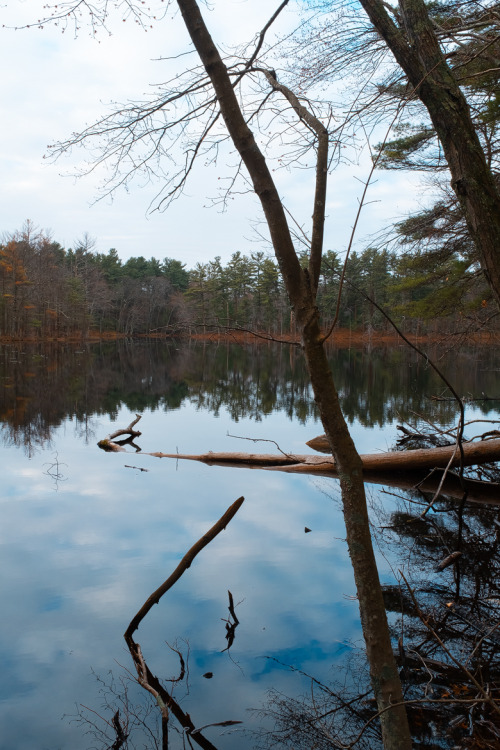 I found the bodies at a little past sunrise.

They were splayed out on the side of the road, stripped bare and gutshot. The two men were strangers, and by the callouses on their hands and feet, they were working men looking for just that: work.

I spent a short time by the bodies, examining the ground and looking for sign. Soon, I discovered there had been three of them, walking together. The third man had backtracked, following North Road out of Cross.

Judging by the state of the bodies, he had killed them the night before.

Leaving the bodies where they lay, I tracked their passage, catching glimpses of sign that showed me the killer was moving along at a slow and casual pace.

And why shouldn’t he? It wasn’t likely anyone other than myself would find the bodies. There were few people who wandered out towards Gods’ Hollow on the best of days.

I wasn’t more than a mile from the murders when I heard the unmistakable sound of someone snoring. Loosening my Colts in their holsters, I followed the noise off the road and along a narrow game trail that led dangerously close to the stonewall that surrounds a fair portion of the Hollow.

Soon, I came upon a rough camp. The remains of a fire lay in the center, and a pile of clothing stood off to one side. There were two pairs of ill-repaired boots and a single, small derringer pistol atop them. Beside it was a half-eaten rabbit, the animal’s hide and offal cast off to one side.

Directly across from me lay the snorer. He was wrapped in a large leather bag, a curious sleeper I’d seen a few men use during the war when it got cold.

It looked exceptionally comfortable, and I could see why the man was undisturbed by my presence.

He hadn’t even noticed.

For a moment, I considered waking him and questioning him regarding the reason for his attack on his traveling companions. Then, I decided I didn’t care.

I put a round in his belly, which woke him up in a hurry, and as he screamed, I set fire to the sleeping bag.

I suspect he died quicker than the men he murdered, much to my chagrin.

Photo courtesy of the Library of Congress.

Am I being pranked?  It’s happened several times before.  A purported reissue has been later shown to be in fact a new recording.   This “David Neil” record was later shown to be a Steve Kilbey release (I’ll admit, I was particularly gullible on this one).

This release is actually includes two pre-Lazy Smoke songs when the band called themselves The Road Runners.  I actually like this a bit more than non-demo Lazy Smoke release, although the sound quality is of a lesser quality than “Corridor of Faces”.  The demos tends more to The Beatles, Vashti Bunyan and The Kinks.  Heartfelt guitar based demos.

Lazy Smoke and The Road Runners were based in Massachusetts.

i don’t remember making this last night (this morning?) at 6 am because i was wired but here it is???