a piece of me

The Necks “Live at Café Oto”

I CAN’T EVEN WITH THIS MASTERPIECE-

So, a lotta things happened:

‘I did not break your rules. They simply bent to my power.’

This flashback was… *chef’s kiss*. Agatha is so damn powerful. Also, Kathryn Hahn’s acting in this? Wow. Just wow.

(No Mephisto though? I honestly thought the cicada was him :/ I mean, he could appear in the last episode but the chances seem rather low)

That girl has went through so freaking much. I mean, Agatha was kinda helping in therapy (ya know, if she didn’t keep laughing and clapping and interrupting Wanda’s moments… LET HER GRIEVE) but she literally lost everybody. And she had to relive all those moments. She. Deserves. Better.

3. Who did she see when she touched the mindstone?

WHO WAS IT? Lady Loki? Scarlet Witch from a parallel universe? Who?

Either way, the visual effects in that scene were absolutely gorgeous. But if Wanda already had secret powers when she was a child as Agatha suspected, what about Pietro? Did he have powers from the beginning too? How else did he survive touching the mind stone?

4. Hayward deserves to die in the most painful way possible

That manipulating jerk tampered with the footage and made Wanda seem like a villain. And lemme tell you something, Director Needs-To-Jump-Off-A-Cliff, Vision *never* belonged to you.

And you had the audacity to show Wanda his dismantled body and fucking tell her he doesn’t belong to her? She. Just. Wanted. A. Funeral. That’s all she wanted, and goddamn right she deserved that. And you keep making it seem like she’s the villain?

This scene broke my heart and soul into a million pieces. Why. Why would you do that to us?

They have been through so much together…

'What is grief if not love persevering?’

And that house in Westview… They wanted to grow old together. Wanda has been through so much and he knew all she wanted was to grow up with a happy family. He wanted to give her that, but things happened, and the next thing she knows, Wanda was left all alone with no hope of a normal loving life. I hate Marvel for doing this to us-

6. What happened to Darcy, Woo, Monica and Peter (I will call him Peter no matter what, bleh)

Seriously? Is Darcy still stuck in traffic? Are Monica and Peter talking or something? And Woo has just… Disappeared?

So, White Vision from the comics… Our beloved hero born as an emotionless shell of what he used to be. Literally all I want is for the Hex Vision and White Vision to merge somehow… Please.

Agatha, don’t you dare harm the twins. Istg, even though you did deliver the Scarlet Witch line perfectly and explained chaos magic and shit, if you harm even a hair on the twins’ heads, I will have no hesitation in killing you.

Also why aren’t they using their powers? Idk, I’m confused

Marvel really outdid themselves this episode; to say it’s a masterpiece would be an understatement. To say I cried throughout the episode would be accurate. I’m quite sure I left out some questions like, how tf was Hayward tracking Vision but we all know Marvel is gonna leave us with a cliffhanger in the end of the last episode so… Let’s be ready for torture :)))

thank u ADOT, i know where to go to find some friends now 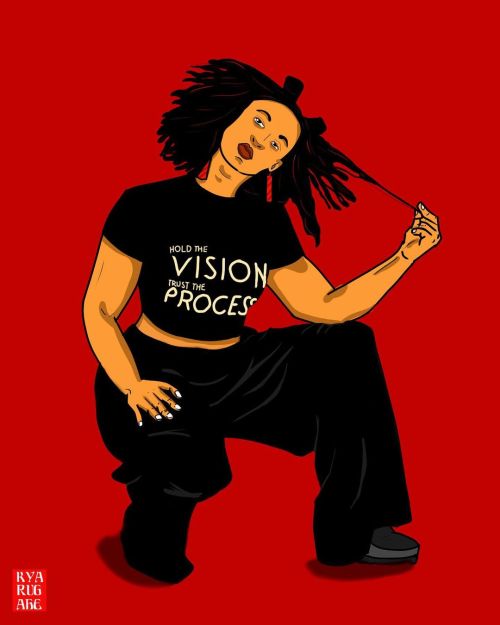 Thank you Madison for this song

Girl love drawing
Link to my shop in my bio. 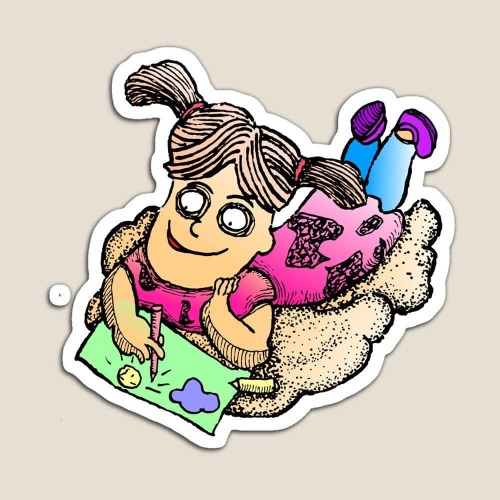 I have only 10 episodes left in The Untamed

and then just 10 episodes of the special edition

which is pretty much just a recap but…

…but because my friend made a goddamn addict-

(note: this is the most shitty thing that i ever made or… tried to make) OKAY OKAY… FOR THE FIRST TIME TO MAKE AN AESTHETIC COLLAGE THIS IS GOOD

So, im a huge fan of mass effect andromeda (pls dont kill me when i say i didnt play original ME trilogy 💀 IM TRYING TO SAVE SOME MONEY FOR IT) Everybody at my house are enjoying it and feeling the storyline (my mom even didn’t “approve” Jaal as my bf so… Ehm ehm…) Enjoy my masterpiece :)