The Augusta National has donated $2 million to the coronavirus testing and relief.

As you know the 2020 Masters was postponed that was scheduled for next week and Tiger Woods to defend his title.

“It is our hope these gifts will help address the many challenges brought about by the coronavirus throughout the city of Augusta and the greater region,” Augusta National chairman Fred Ridley said in a release. “We believe Augusta National has an important responsibility to support and protect the community who has so generously and consistently supported us for many years.”

The club released details on Monday morning, saying that $1 million would go to Augusta University to help expand coronavirus testing, with another $1 million given to the COVID-19 CSRA Emergency Fund, which was launched to “directly support relief efforts for the most vulnerable populations affected by the coronavirus pandemic in the community.”

The J. Geils Band ~ Serves You Right to Suffer 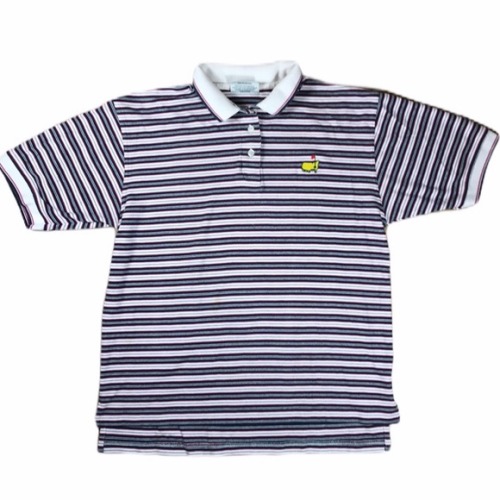 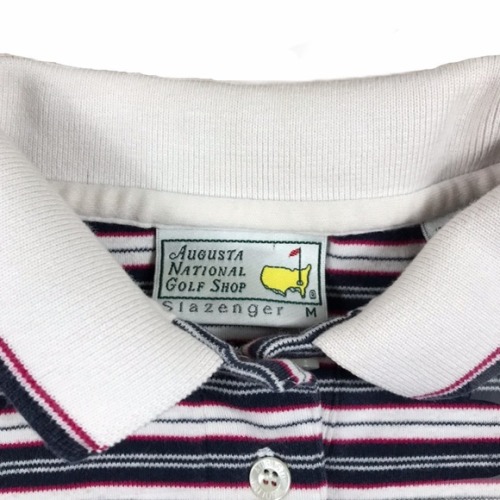 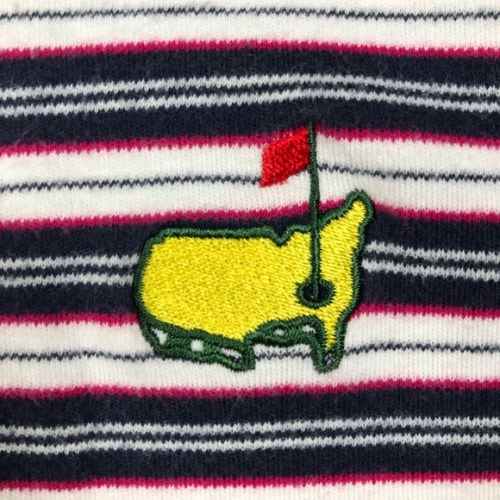 A half hour of pure magic.

Social distance chilled with my handsome and finished my paper and finally got some sunlight. It’s a good day ☀️☺️💜

3.27.2020 | Anyone else working on their latte art? I tried the new whipped coffee internet sensation and couldn’t get it to look whipped. A regular latte will suffice for now. My admissions advisor for the program I was hoping to start called, and I let them know I do still plan on enrolling but a semester later due to my lack of cash flow. Butttttt…. recent world events have made me a lot more interested in global/public health and translational health sciences, so I don’t know where sustainability stands for me anymore. I hate that I was so sure and now have doubts. Maybe having too much time to think is a bad thing…

And one last thing: I finished all the coursework for my coursera specialization and just await grades. I’m a little salty about someone who docked 2 points from one assignment for me because he thought my overall concept was outside the scope of what I would be able to achieve.

God I love him

What I would do to relive the glory days of this semester. Have no fear, the sun will shine on us once again.

Got up, showered, dressed, made coffee. Moved my desk into my roommates room (he’s moved out but still on the lease 😬) and have started working…. ish. Opened all the back windows in my house because it’s absolutely lovely out. Might do some laundry in a bit, but I’m very cautious to go into the laundry room lol

‘Kaateh’ by Gillian Garnica, 2017 - aquatint and chine-collé on paper.

I recently attended ‘Under Pressure’, an exhibition that boasted the many talents of the printmaking staff and technicians at UWE, Bristol. One artist whose work I particularly enjoyed was that of Gillian Garnica.

Garnica is a printmaker that works predominantly with intaglio practices. She describes her work as a paring down of line and form to a minimum in order to evoke a particular emotion. She enjoys how simplicity can produce a quiet yet powerful presence in a space.

Though I was initially drawn to Garnica’s work due to its abstract disposition, upon further research I saw parallels between her work and my own practice. Utilising abstract forms to trigger an emotional response is something I aim to convey in my prints. Though I transcribe literature in order to convey this response, we work towards a common goal. The compositions and publications I acknowledge in my drawings often have significant personal meaning, so stirring an emotional reaction is of great importance.

I enjoy the methodical approach Garnica has to producing her prints, the minimalist forms prompt a sense of rhythm. Until now I have depicted abstracted written iterations of existing literature, but I wonder how I might depict something unseen such as rhythm, time and beat. The same could be said for conveying emotions. How might I combine the portrayal of emotion and rhythm within asemic writing?

‘Woven I’ by Gillian Garnica, 2017 - etching with chine-collé on paper.

‘Woven II’ by Gillian Garnica, 2017 - etching with chine-collé on paper.

In light of the outbreak of the novel Coronavirus the university has been closed for the foreseeable future. As a result of this I have had to postpone both current aspects of my Practice in a Professional context module.

My time as artist in residence at Bower Ashton library will resume on my return to university. The research for which has been completed but I am currently without the necessary facilities needed to print my anthology of found poetry. I aim to set myself a challenge of opening up my found poetry project to a wider audience. Now that everyone is self isolating I would like to appropriate social media as a platform to host this idea. I will conduct a similar exercise of composing poetry from found literature but will ask my Instagram followers to submit a word or line from a book in their home. The results will be assembled in to a poem or multiple poems depending on the response my open call receives.

The second part of the module was to host a collaborative exhibition wherein which I invite artists from other disciplines to respond to my prints in their own creative voice. Due to restrictions regarding social distancing, this project is also indefinitely postponed, however I endeavour to find a way to exhibit this work virtually. My prints are ready to exhibit and I am awaiting the responses from my collaborators. In the current climate I am hoping that they find the motivation to produce a response in conversation with my work, however I am empathetic in that I understand it may be difficult to keep spirits high and creativity fuelled in these uncertain times.

Exhibiting virtually is interesting in itself as it questions ideas of what constitutes as an exhibition space. What we lose in physically attending an exhibit would we gain by making the work available to a global audience? Also who is to say what comprises a virtual exhibition? Would an Instagram timeline amount to an exhibition if it were labelled as such? I am unsure as to the answers to these questions but the limitations of not being able to be in a physical space are making me wonder.

At present with printmaking facilities unavailable I am relying on household items to produce prints and drawings. It is my hope that I will create work that will propel my practice forwards, the logic being with restrictions in place it will coerce more thinking as to why I am making what I’m making. Why do I lean towards certain printmaking processes as opposed to others? Why lithography? Would a lo-fi equivalent of lithographic printing at home yield similar results, and if not why is this important? Would it matter what the printmaking technique is altogether, or is it the act of making that is important? Are thinking and making two separate entities or are they entwined and orchestrated by the artist in tandem?

I hate people for making me let them down.

#study, #assumptions, #post grad, #masters, #fulltime, #fuck this, #i actually cant do this, #im not ok, #stop before you start
1 notes · See All
ramyeonupdatesPhoto 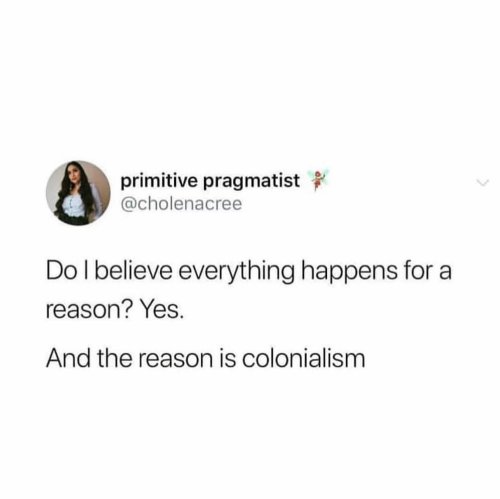 I had my first online lecture today. It was definitely interesting, but overall it was pretty much the same. The platform is designed pretty well that we can talk too if we want to, or just make it clear using reactions etc if we’re getting it or if we’re confused. The lecture itself was a pretty tricky one (as evidenced by my ruined nails from anxious habits), but really it could have gone a lot worse. We’ll see how this goes for the next few weeks at least!

For who wears the ring of Sauron… 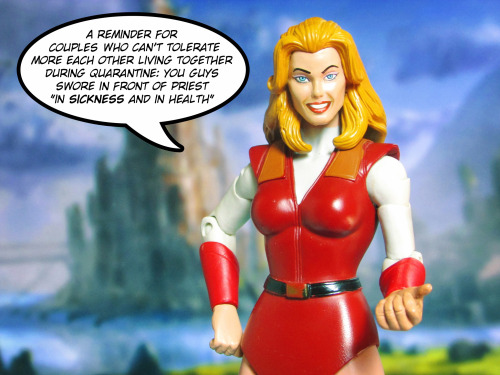 Trying to remember I still have uni work to do instead of just panicking about my friends and family who will be facing this virus on the frontline here in the UK.

This just feels so insignificant right now and I am really struggling to find any motivation.

I just wish I was doing something more to help.

I’ve also just been told by my course directors that lab research project part of my course - the sole reason I decided I wanted to do a masters - will no longer go ahead.

Trying to stay thankful for the little things in life right now. But it’s getting harder.

The epic Photography of RaulBarrero 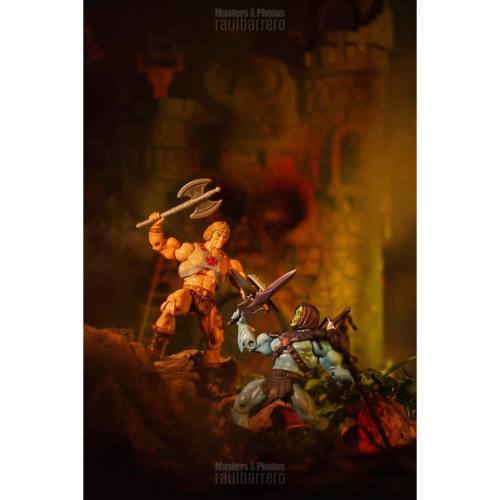 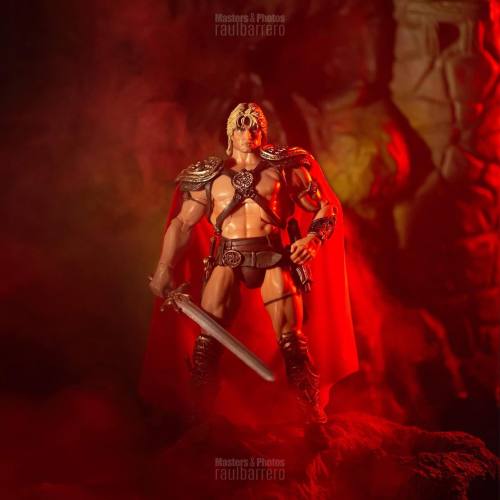 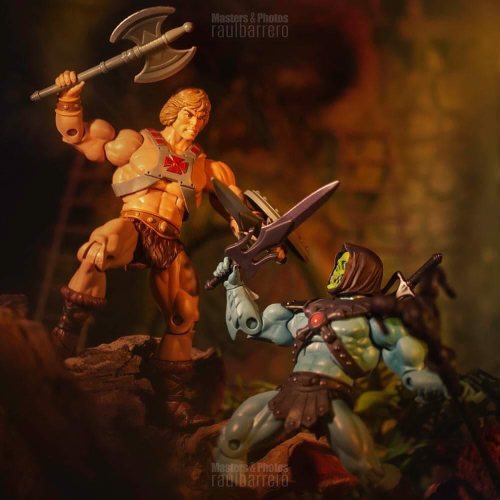 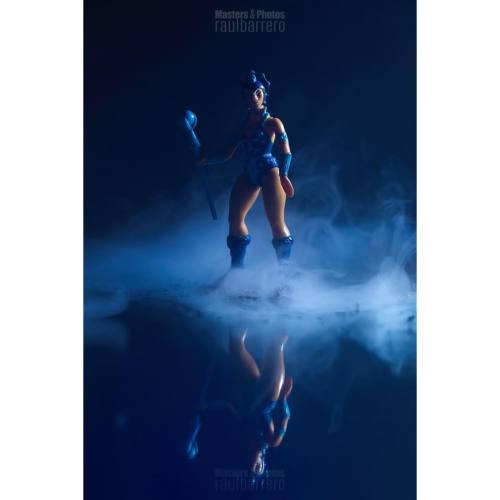 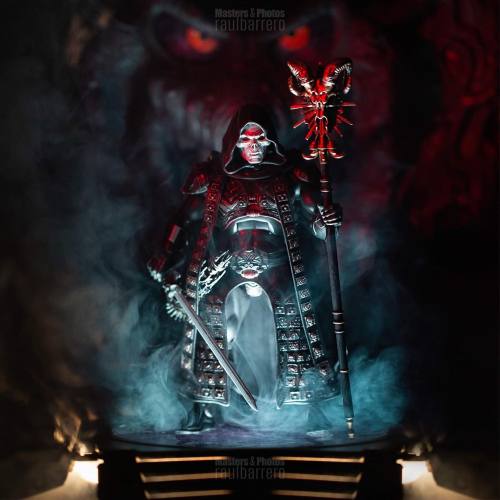 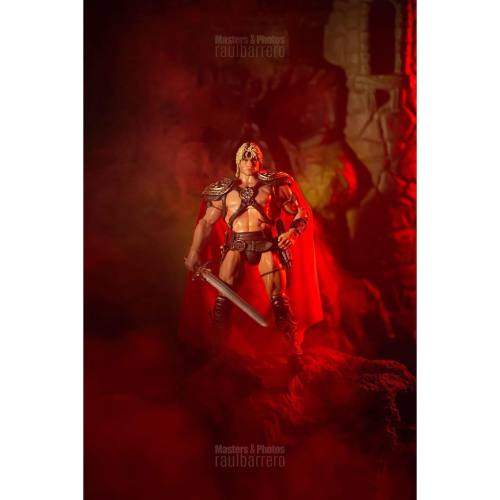 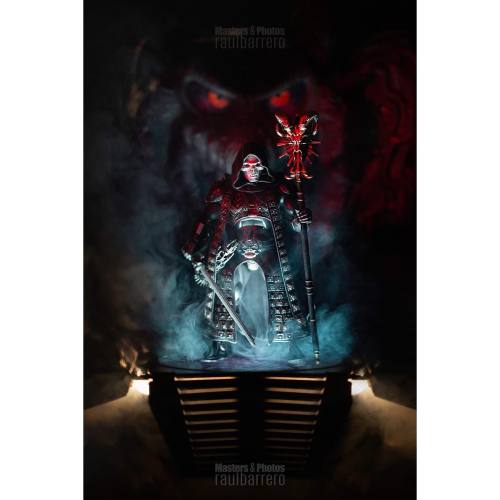 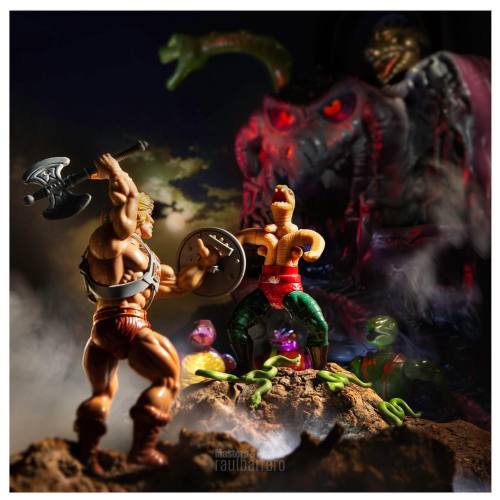 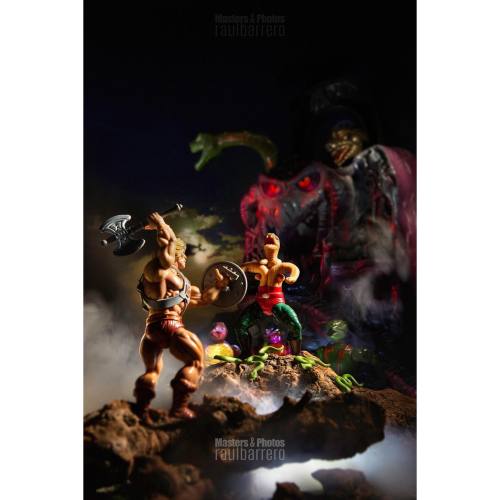