request/summary: Yo could I get some Matt Bragg fluff please I need it more than anything lol

Matt looked up from his computer to see (Y/n), one of the new hires he’s quickly grown attached to, standing beside his desk.

Just the sight of her was enough for Matt to pause what he was doing, take off his headphones, and give her his undivided attention.

“What’s up?” he asked casually, very aware of how giddy the girl seemed.

“Well,” She did a little shuffle, obviously trying not to burst out. “You know how I’ve been trying to get BTS tickets since they’re going to be performing in Dallas?”

Matt nodded. “I remember such a quest. Were you successful?”

(Y/n) nearly jumped with glee. “Yes! I managed to get tickets for general admission, which means I have the chance of being super up-close to the stage!”

Matt leaned back in his chair. “Well, I’m glad you were able to get them. And your friend is still going with you right?”

That’s when (Y/n)’s smile faltered. “Well, that’s just the thing. Turns out, she can’t get the time off to fly out for the concert. And I don’t really want to go to such a huge concert by myself. Safety reasons, you know?”

“Well, that’s why I came over here.” Her bright smiled returned to her face. “I know you don’t really care for K-Pop, but I wanted to know if you wanted to go with me?”

Matt’s eyebrows shot up immediately. “You want me to go to a concert with you?”

Matt’s face was obviously pink at the girl’s remark. She wanted to go to a concert with him? Would people call that a date? But, she said they would be going as friends. But what if something happens before then that makes her change her mind? Anything could happen between now and the concert that could make them drop their plans.

Matt shook his head, sending any and all doubts from his mind. “Sure, I’ll go with you. It’d be fun.”

To think (Y/n)’s face could get any brighter, her smile became very wide and her eyes were so wide they almost became the size of dinner plates. Before Matt could comprehend, she reached over and squeezed him.

“Now I’m even more excited for the concert!” She squealed as she broke away. “I’ll email you your ticket and we can make plans later, okay?”

Before he could fully regain his bearings, (Y/n) practically skipped out of the office just as Michael was walking in. Just by looking between the doorway and the still-dazed Matt, Michael didn’t even have to ask before he was smirking.

“Finally got that date, Myatt?”

#michael jones, #matt bragg, #ah zelda, #achievement hunter, #ocarina of time randomizer, #ah, #and its hilairous and i love it so much sbjddajkd, #my post
87 notes · See All
roloakeText

One of my favourite things about following AH on their personal twitch channels is seeing their own little communities, in-jokes and emotes and sub icons. Also the fact that they have a moonball command

This just in: I love Stoneblock so much. 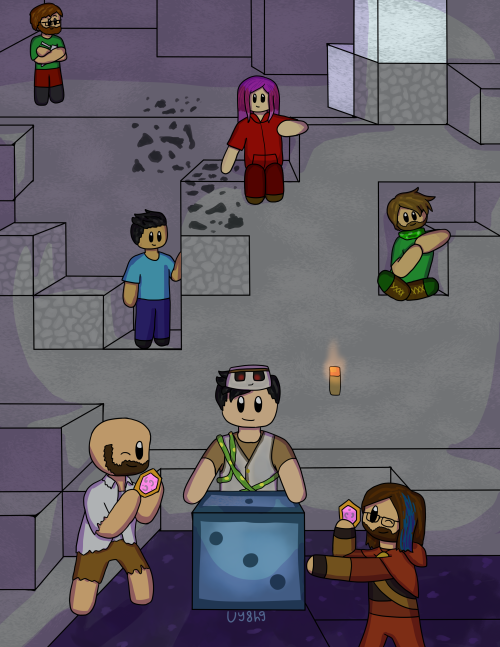 Their hair matches their tops

Welcome back to another episode of Matt Bragg’s villain monologues… 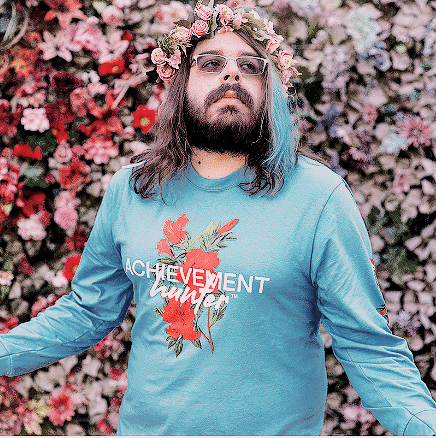 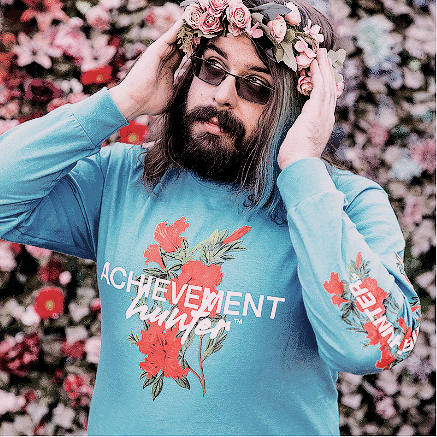 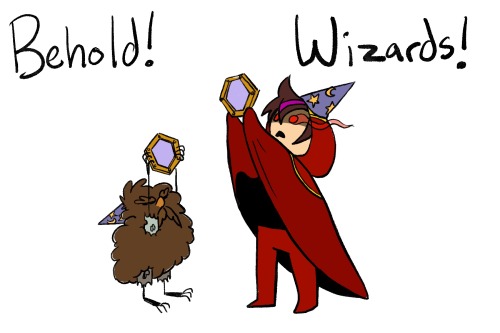 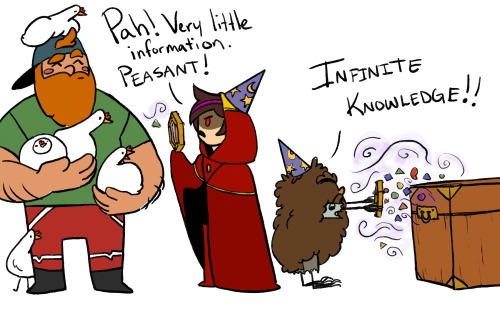 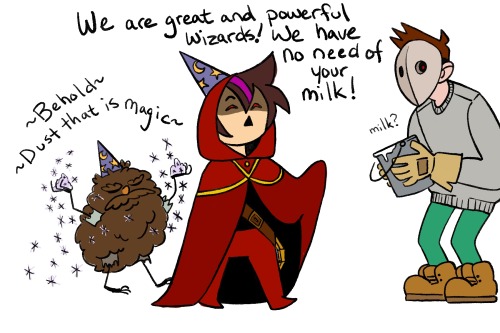 #sam speaks, #matt bragg, #HIS HAIR MATCHES WITH IT TOO, #myatt bragg, #MYATT IN A FLOWER CROWN THO
7 notes · See All
arthvrmorgannText

the models for the new AH floral line? absolutely killing it 👏

Matt just went fucking feral on the Among Us stream.

#matt bragg, #among us
2 notes · See All
ah-technical-difficultiesText 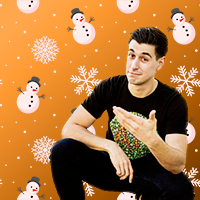 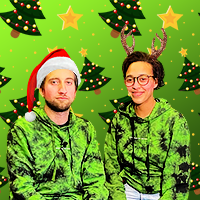 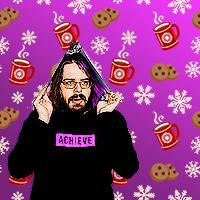 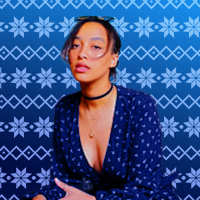 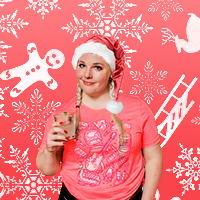 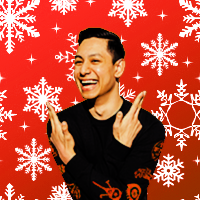 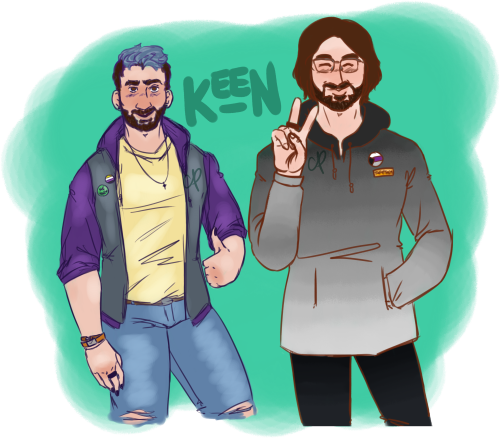 This is certainly a look™ Myatt…

#Achievement Hunter, #ah, #matt bragg, #this is from his Stardew stram btw
125 notes · See All
vickeystarText

Legitimately I sprained my ankle two days ago and I was crying from the pain at roughly 1am cuz I couldn’t sleep and the only thing that distracted me and made me laugh/stop crying was the new Stoneblock 2 video being released.