An India ink and graphite portrait of Dream and Matthew from a few years ago (based on one of my panels from The Kindly Ones). 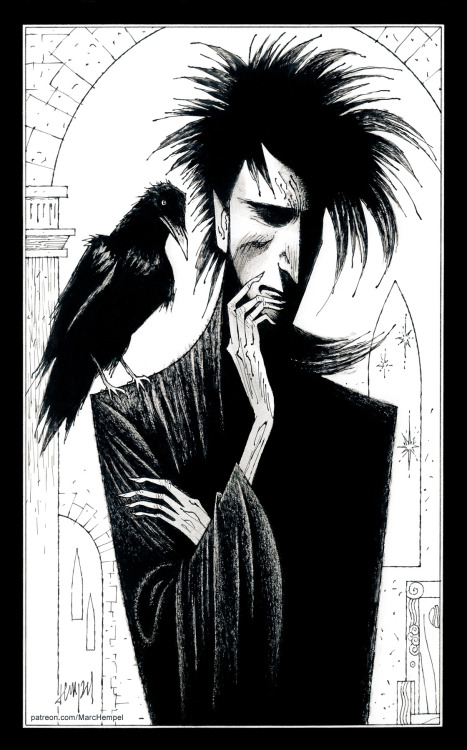 I just read issue 7 of The Dreaming Waking Hours.  I think I may have spoken too soon about the comic not making a big deal about Heather being trans and yes, I am all but certain she’s trans.   She’s on a regular medication and one of the doctors from the hospital (gifted with “True Sight” of all things) goes to Heather’s apartment to retrieve it.

This issue didn’t thrill me.  Sure, it had Matthew and Goldie (also Goldie is “She” again.  Goldie was “he” in issue 40 of Sandman. What is Goldie’s gender? does Goldie change it at will?)

It had a brief homage to Labyrinth with how Auberon (Oberon) appears to Heather.  “You’re him, aren’t you?  You’re the goblin Faerie king.”

Also I’d love to know what Matthew had been through that day that this wasn’t even the weirdest thing to happen to him.

Also I haaaaate that this directly connects to events from Simon Spurrier’s incredible crapfest.  That taints this for me.   The subplot of Simon Spurrier’s version of The Dreaming with Nuala knowing Titania’s “true Name” has come back to bite us in the ass.

And I was enjoying this…

At least the artwork is still very nice.  I love how Auberon was drawn.

So I just realized I never shared pictures of the fucking awesome game mat I got for my work station.  I asked the wonderfully talented @chof-art if they would bless me with a drawing of Dream and Matthew the raven that I could print on a mousepad.

I am high key obsessed with The Sandman so having this makes getting through the day so much better.  I almost never want to bring out the control surface because it blocks poor Matthew.

Thank you again so much @chof-art for commissioning this beauty, I can’t stop smiling at it. 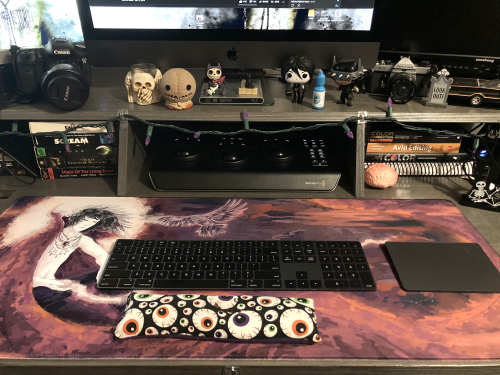 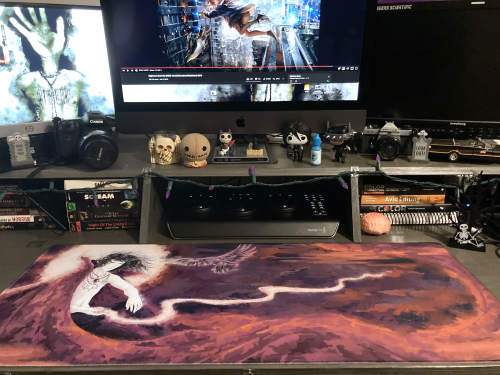 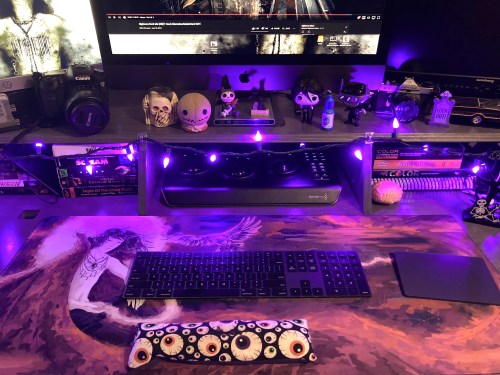 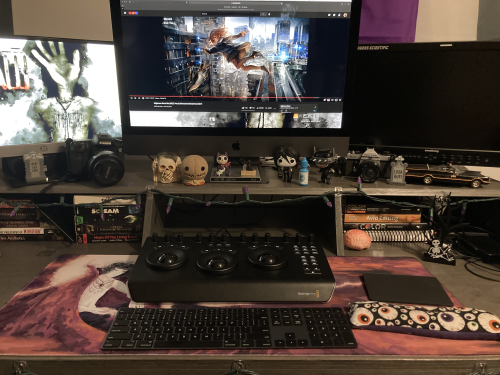 @thenightling is responsible for this Owl Morpheus 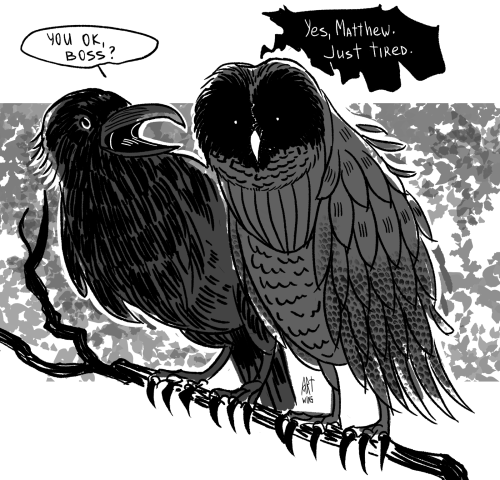 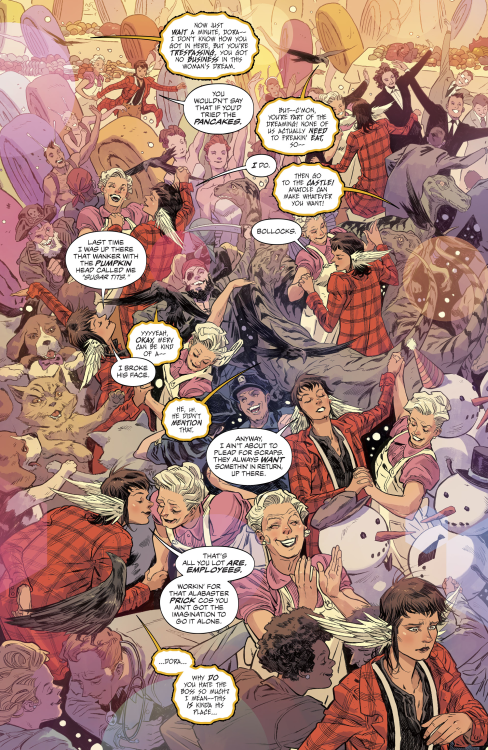 @sorry-for-the-chocolate​ shared this image with me over Discord with the caption “This is what Morpheus sees when he wakes up from ‘Remembering.’”   I can totally see it. 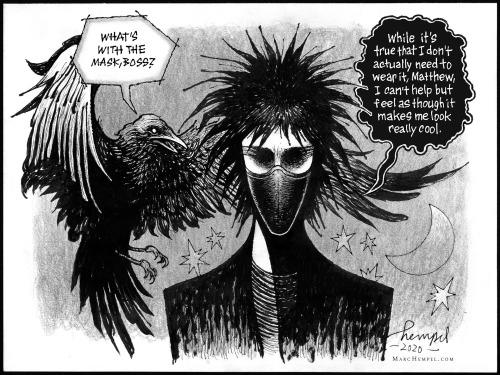 If the writer has to keep telling us how wonderful the character is, they’re usually not that great…

Side note: I know everyone writes in their own “Voice” but speaking as someone who role plays as canon characters, you LEARN the mannerisms and terms the character would use or not use.   Show me any instance before Simon’s writing where Lucien would say “Fuck” and “Meta bullshit.”   It’s not that hard to learn a character’s “Voice” and what terminology they would or would not use based on original canon.

The Frankenstein Monster in Mary Shelley’s novel, for example, was likely to use “Thee” and “Thou” and pretty much loose variations on any Paradise Lost quote, especially from Lucifer.  But if he ever said “’’Sup, Dad.” to Victor Frankenstein I’d be taken aback.

Yeah, I’m with Matthew. WHOSE voice IS that?!

wHat’S ThiS? ThE dEmOn birD iS nOt LoOkiNg?

BeSt TiMe To LoOk iN oN tHe tIM!

tHe TiM! thE tiM!

The Sandman: Dream and Matthew commission (2013) 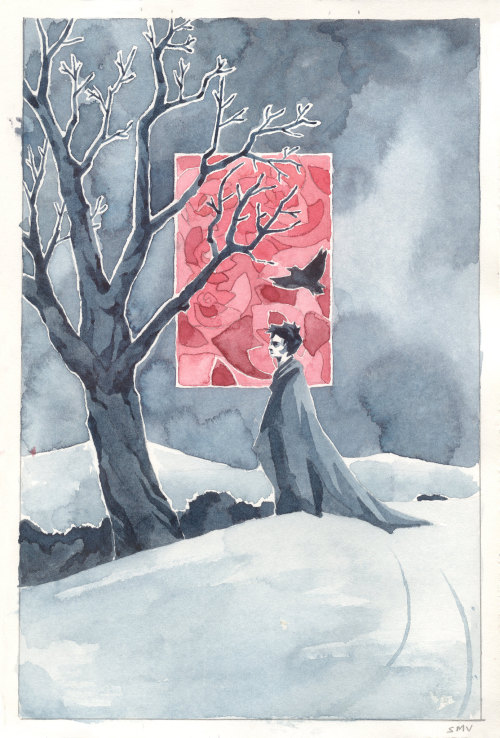 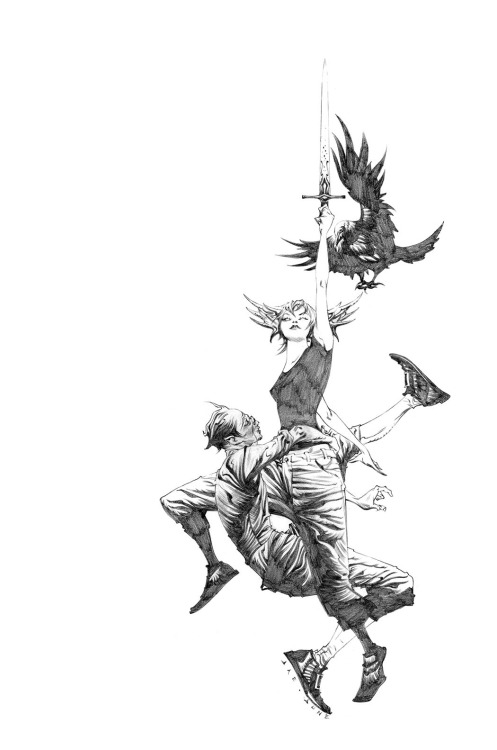 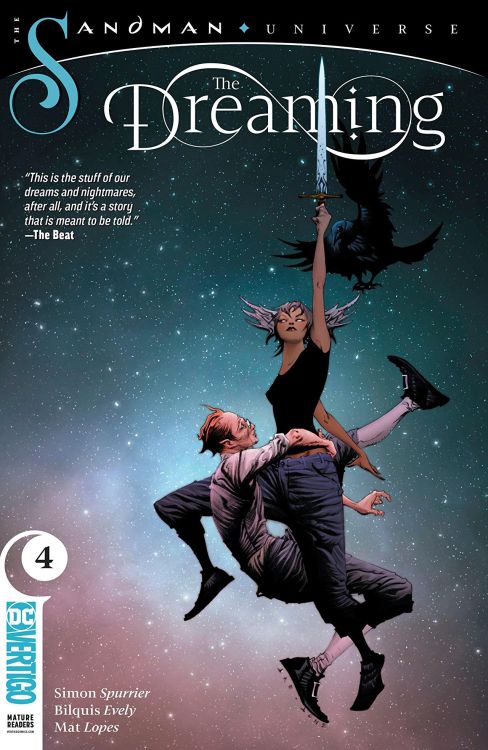 Corinthian: if me and Matthew stand on opposite sides of the earth, and we both drop a piece of bread, the earth will be a sandwich.

Merv: and you know what else you’ll be? 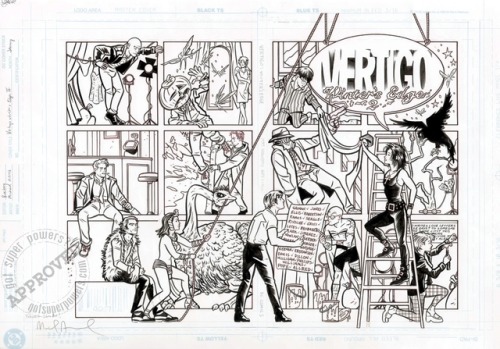 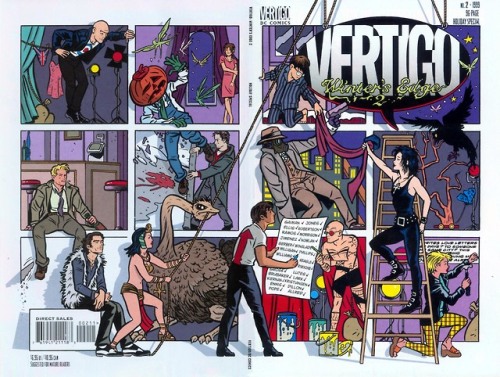 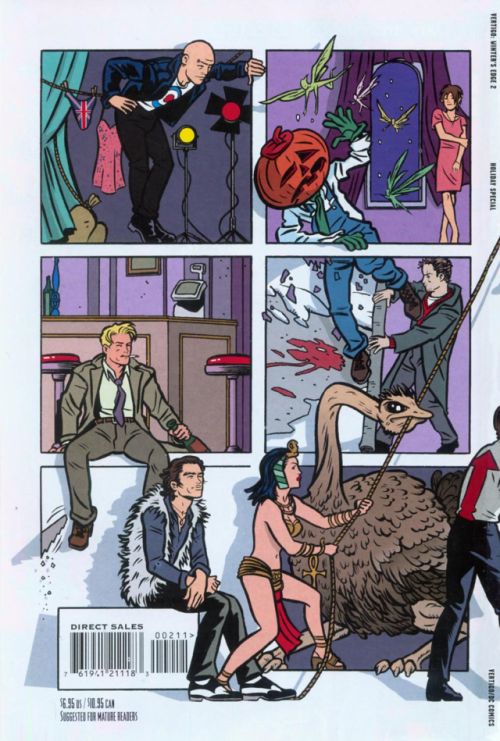 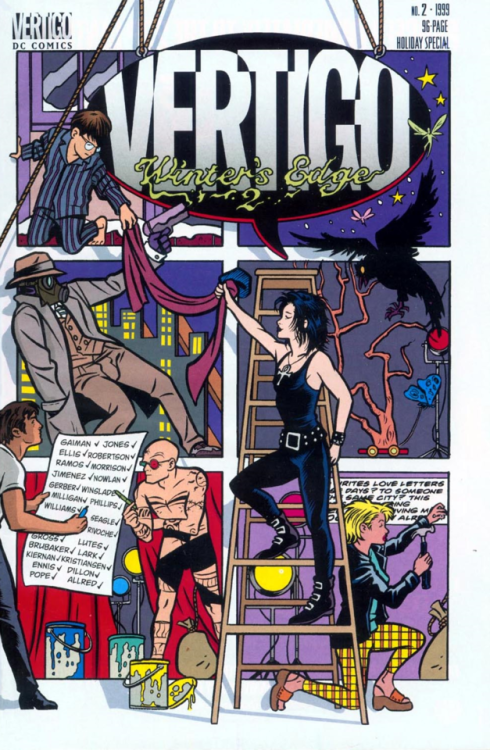 DID I MENTION THAT I LOVE HIM??

(cameos from Matthew and mopey Murphy) 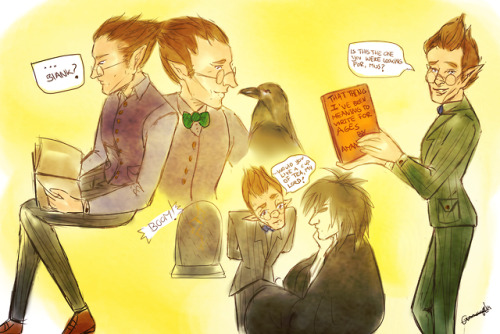