Toonme challenge thing I did a couple of months ago.  If you’ve ever wondered what I look like IRL then now you know. 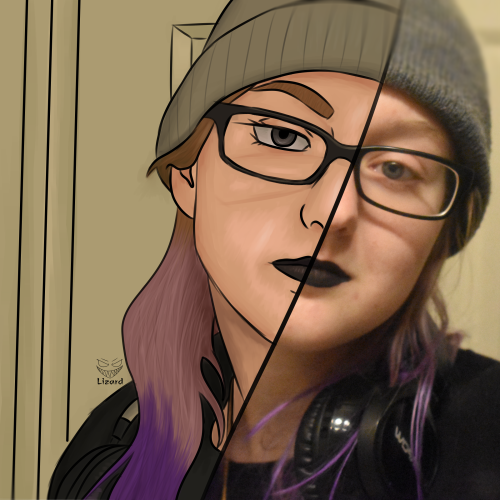 Have you ever tried to squeeze yourself in a suitcase/ box?

The soul of the serial killer hasn’t left my residence.

He follows me wherever I go… and stands by my bedside during the night. 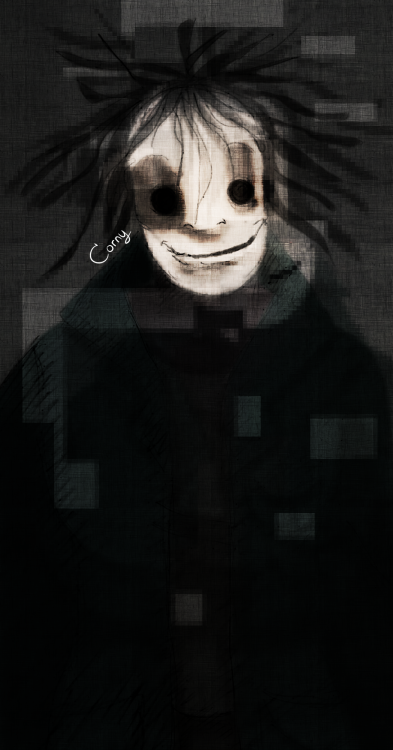 I feel proud about my self

Eris - The cursed one

A little girl who is destined to go to Hell. She was chosen by the Devil due to her bloodline’s history of Devil worshippers and the power her soul holds from her ancestors’ blood-lust. The Devil communicates to Eris through the form of a small demon that acts like a speaker. Eris turns into a creature of pure hellish anger with the Devil’s command and she loses control over her entire body and mind. She is tricked, tempted and forced to commit crimes and sins by the Devil - ranging from petty theft to murder - in order to indoctrinate and have complete control over her.

However, Eris is not completely doomed. Luckily for her, she has a guardian angel, Raguel. Raguel has been with her since she was a child and knows of her true self. His job is to stop her from herself in any way he can, even if he has to risk it all. Eris asks Raguel to save her from the monster she’ll surely become. 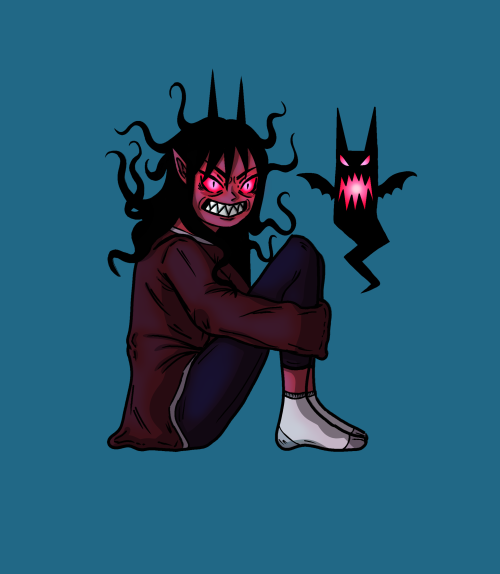 Samoa is the Orca he’s like a grow your own dinosaur in water, he controls when he grows and can get up to 7.9m (26ft)

Vesta is the red star girl, she’s undercover on Earth trying to find her sister. Since no one on Earth knows about the Star species people assumed she’s an Oni.

Jean is the boy sleeping, he’s trans (FtM) and is studying culinary arts. He has a strange condition where the emotions he express are the opposite of what he feels.

Updated Hummingbird Cake’s look in my nextgen! Read more about her here! 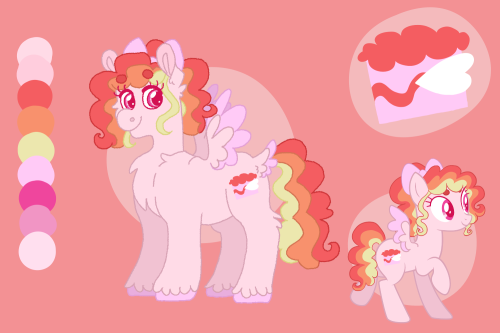 Krul!! Last Seraph of the End fanart for a while because the Attack on Titan trailer just dropped :)

Some more Architect designs/headcanons. This one is a guard/sentinel. They’re one of the more customizable forms, like they can come with different legs and horns. They have the least amount of openings in their armor and can use a variety of weapons with their multiple floating arms (that I left out of this concept ‘cause I’m lazy). Their pincers are super heated 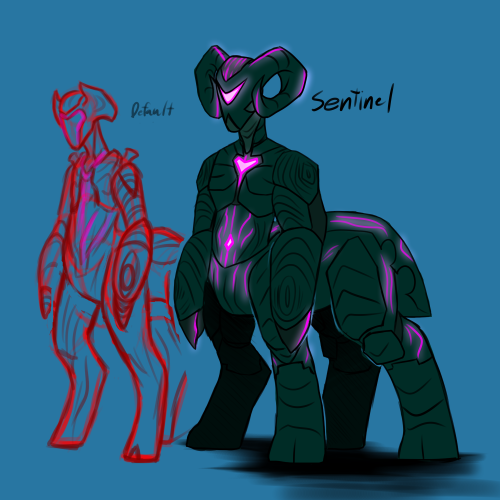 I decided to join @yellow_kiwii_ ‘s dtiys on Instagram!! This was super fun to do ^^ I love these two ><

21: Joking Victim. The amount of satisfaction one gets when pranking Lars is directly connected to the amount of jerkiness he has.

22: Steven and the Stevens. Instead of “our” Steven going back in time to start a band, I thought, “What if I did a really ominous drawing of Fragments!Steven with the implication that there’s an alternate-future version of himself who kept the time thing for all those years and it only resulted in more agony?” The time thing is still destroyed, Steven still watches himself die, and he still plays at the Beacha Palooza with the Crystal Gems.

23: Monster Buddies. Bonding to a corrupted Gem hits differently when you look like a monster yourself.

27: House Guest. I think we can all agree that we didn’t want Greg to lie to his son just to spend more quality time with him. Greg is usually so honest about what he wants, you know? This also means that in this AU, Steven doesn’t (temporarily) lose his healing powers…

#MiniKaiju AU, #Steven Universe, #AU, #My Art, #Medibang, #I wish I could figure out how to do scrolling comics like all the other AU artists out there
4 notes · See All
curliibuniiText 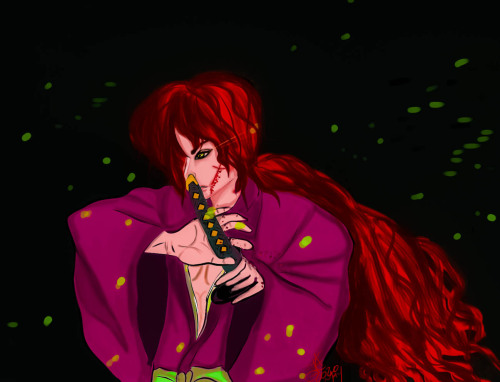 Some RPG icons! Feel free to use them, but make sure to credit me (a like or reblog would be nice too)!

I plan to make more of these at some point, they’re really fun to make sklfjsdklfjskdlfjdskf

{ Please don’t repost my art without my permission, that’s not very cash money of you } 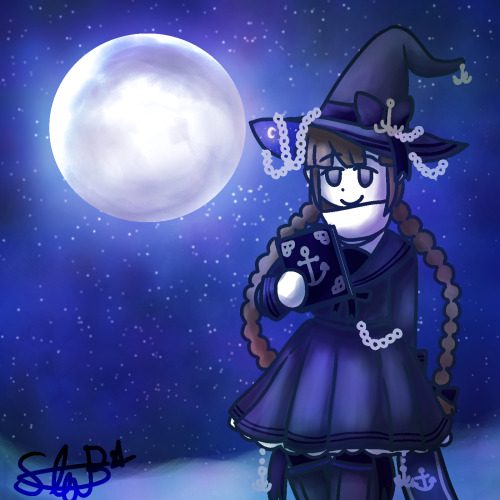 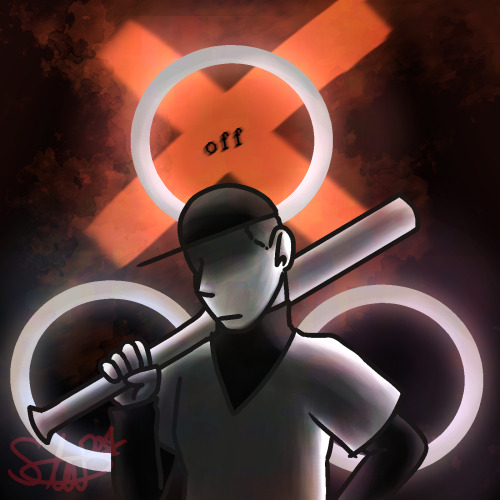 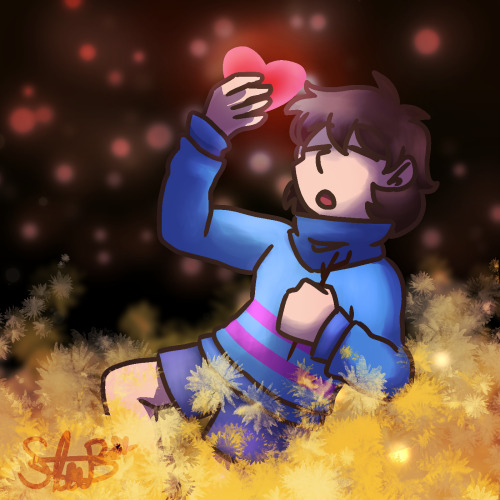 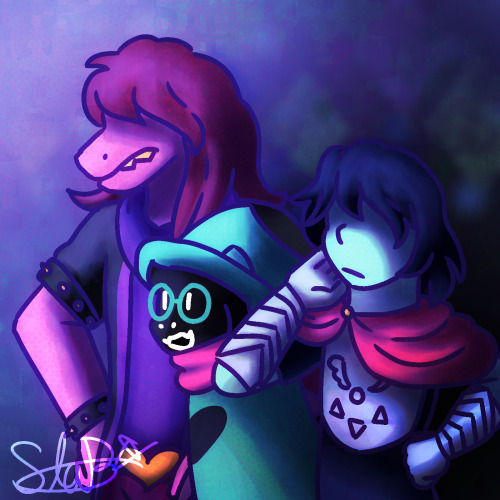 I tried!! a lips!! also do remember that this support #blacklivesmatter. Please do nod do rash things.. 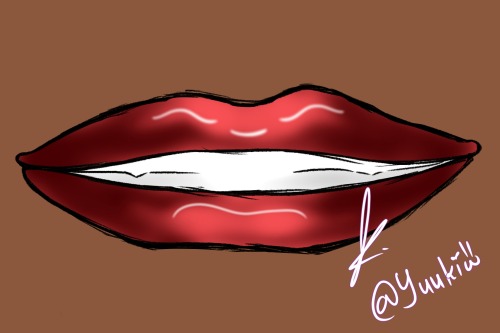 “Fuck you. And fuck your train.”
Little doodle of my DnD character, inspired by The Mechanisms, which is my current obsession 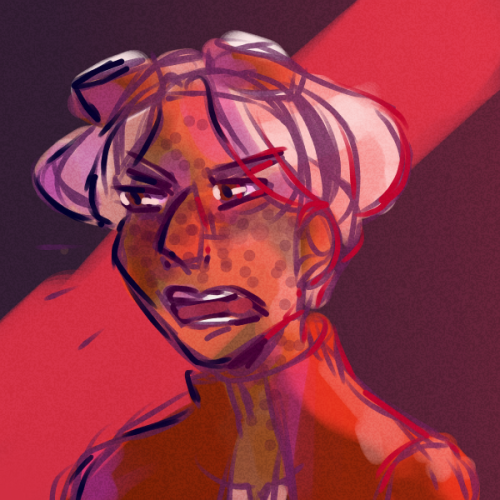 #dungeons and dragons, #mayo's art, #mayo's sketches, #art, #sketch, #medibang, #digital painting, #the mechs are eating my brain please send help, #also do listen to the mechanisms please they're a delight, #also this piece was nice to make, #like catharsis, #also got the chance to get the red lighting that's been bouncing around in my head for a while
5 notes · See All
Next Page