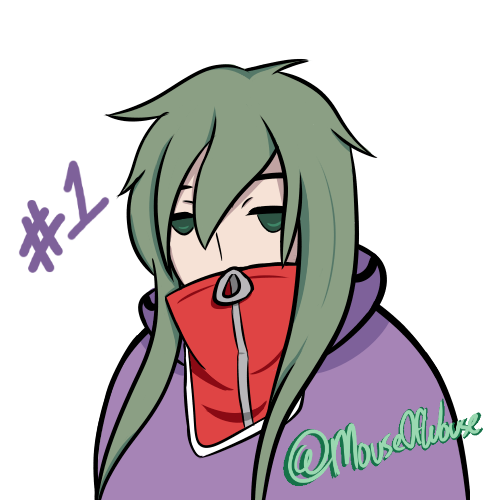 A prior day of annoying my sibling 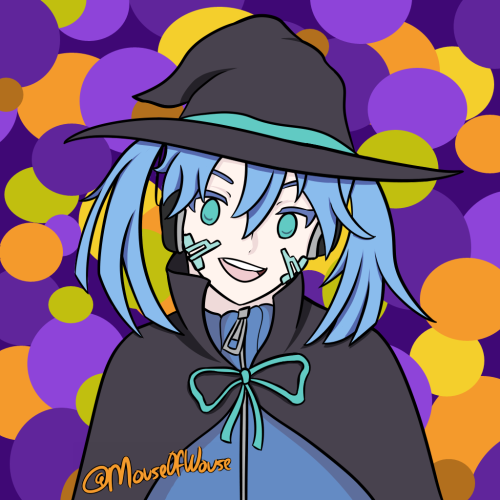 STATE OF THE WORLD

A state of unknowing and deja vu formed like flashing lights, coming and going.

This was a tail of their past- an all or nothing event that would change everything in this tainted city, an event predicted yesterday.

He should’ve given up then and there but he was always led to the pale nightmare of the children.

Despite it he led this ghost body in a being of dreaming, feeling a heart palpatating but not being to locate it. He travelled around the city every light bright red, every sign bleeding yellow, every sky vividly blue.

He reacted before he saw.

A boy’s body flung out in front of a sobbing little girls- a shot going through his chest, his eyes losing fear and embracing emptiness.

He reached out, but his hand went through and the clock stopped ticking, the world swirled and he went back to where he was, this dream wouldn’t end.

Thoughts, concious, nerves it seemed that was all he was stuffed inside a fake body, his mind filled with too much as it was completely free.

“This place seems a little dangerous…”

This about him and her- with this machine muscle he was forced to go.

The sky was a screaming red and the sun seemed like it was to close, he could see the flairs.

Every sign yelled stop in bleeding yellow, while the glowing white stripes on the asphalt seemed to trip him.

He wondered, what flung him into this sunsoaked city?

His manufactured heart started thudding against his chest and he sprinted again.

“Too late~” a voice sung from- above

He looked up at where the voice emitted and the clock that always seemed to block his vision had blood smeared on it, the hands in a halt, spinning back around, time warped to stop his phantom body.

Contrary to expectation, the boys body was once again in front of the girl with tear filled eyes, his shirt dripping with the same obnoxious red.

The sun was getting closer, shining brighter, laughing louder.

The suns screeching beams vanished and flickered, but in the same state if time- always in the horrid month of August.

The weather now didn’t match- rain poured in the middle of a heat wave- high winds blew in at low pressure, what was happening?

He couldn’t rewrite their future, it would never be stopped- the world will forever be distorted and he’d forever be a ghost.

But he couldn’t forget those innocent eyes.

slight rays of the rising sun cut through the woven blinds, illuminating the blankets and sheets interwoven between your legs and bodies. the warm sensation crawling up your skin finally met your eyelids, causing them to slowly pry themselves open. 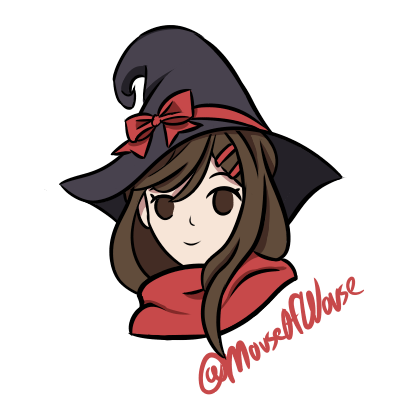 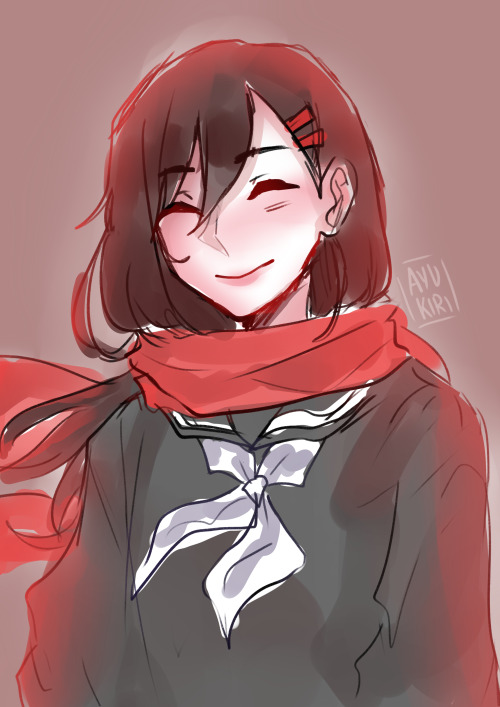 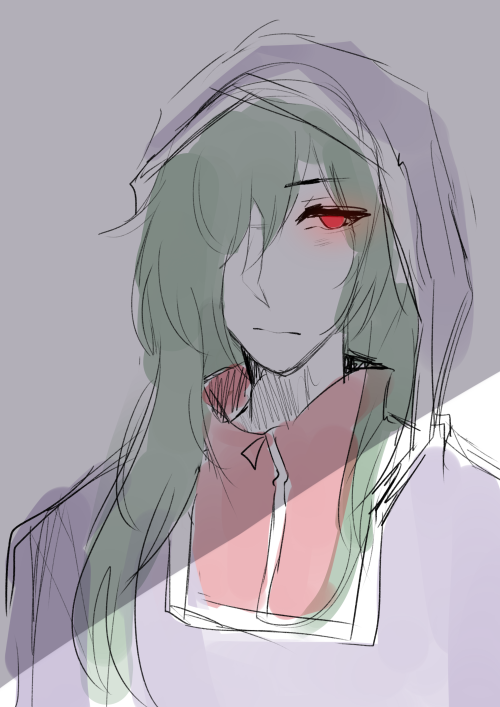 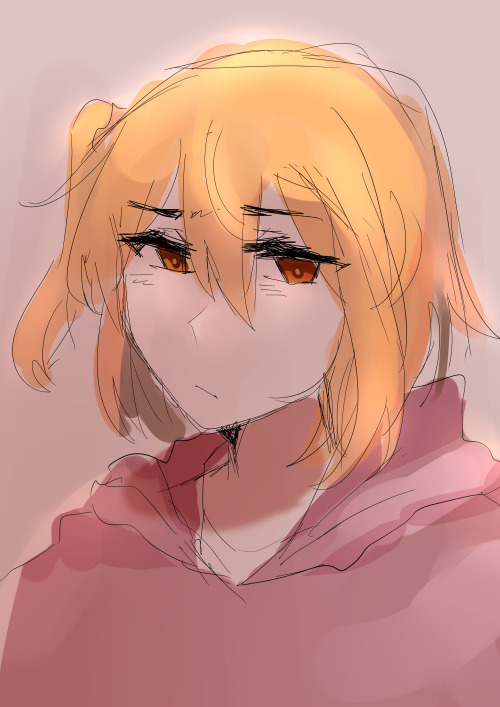 we’ll be okay, i know it

have some more uwu

feel free to use with credit; like or reblog

#every pic i saw for this there wasnt even an artist credit in the corner???, #why am i here. just to su-, #mekakucity project, #mekakucity days, #mekakucity actors, #kagerou daze, #kagerou project, #kokonose haruka, #haruka kokonose, #episode 12, #end card, #unknown artist
43 notes · See All
anime-end-cardsText 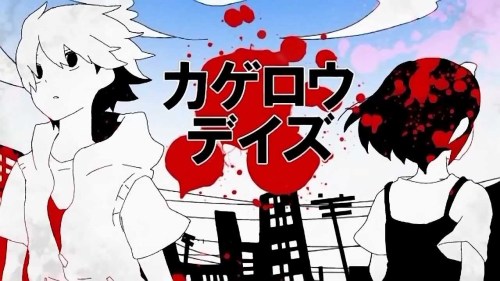 HAPPY AUGUST 15 CHUCKLE FUCKS MAKE SURE TO NOT DIE TODAY

‘Red is the colour of Heroes’